You might imagine this is a very easy review to write. After all, this is just a Mercedes-AMG C63 S sedan with a swoopy new body and two less doors, right?

Not quite. In an effort to greater differentiate the two models, AMG has re-engineered the Coupe to offer more grip and sharper dynamics. 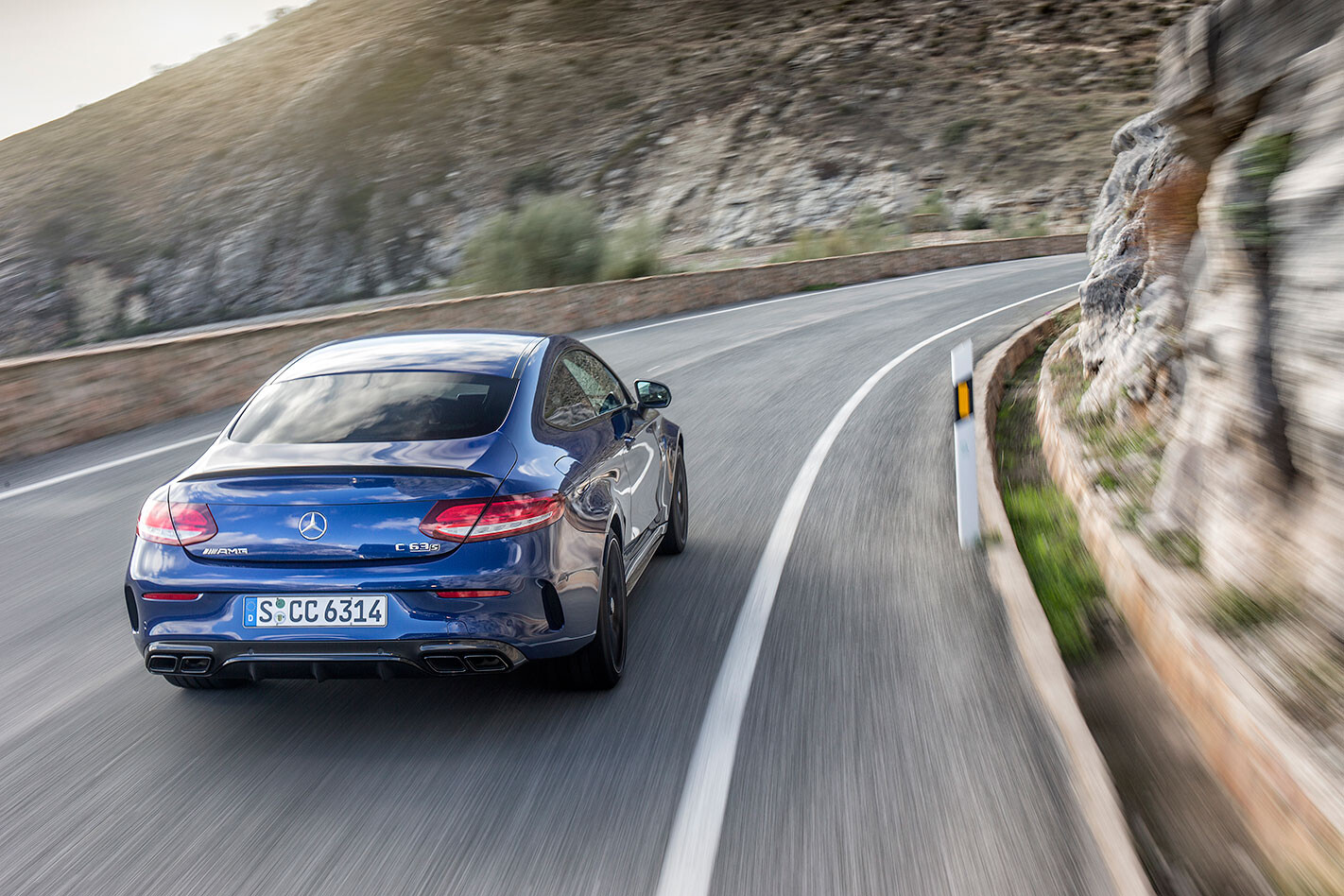 The rear wheels are now 20s, however this is more down to the need to fill those fatter rear guards than for any real dynamic benefit. The fronts remain 19s, but there's an extra 20mm of track and, like at the rear, the tyres are also 10mm wider (255mm).

Under the bonnet is the same 375kW/700Nm 4.0-litre V8 as the sedan in all its twin-turbocharged glory, though a slightly shorter final drive ratio makes it a little more eager, AMG claiming 3.9sec from 0-100km/h, a tenth faster than the sedan.

It's an astounding engine, with a soundtrack like you're being chased by a thunderstorm, and it's matched to a much improved version of AMG's seven-speed wet-clutch automatic gearbox. 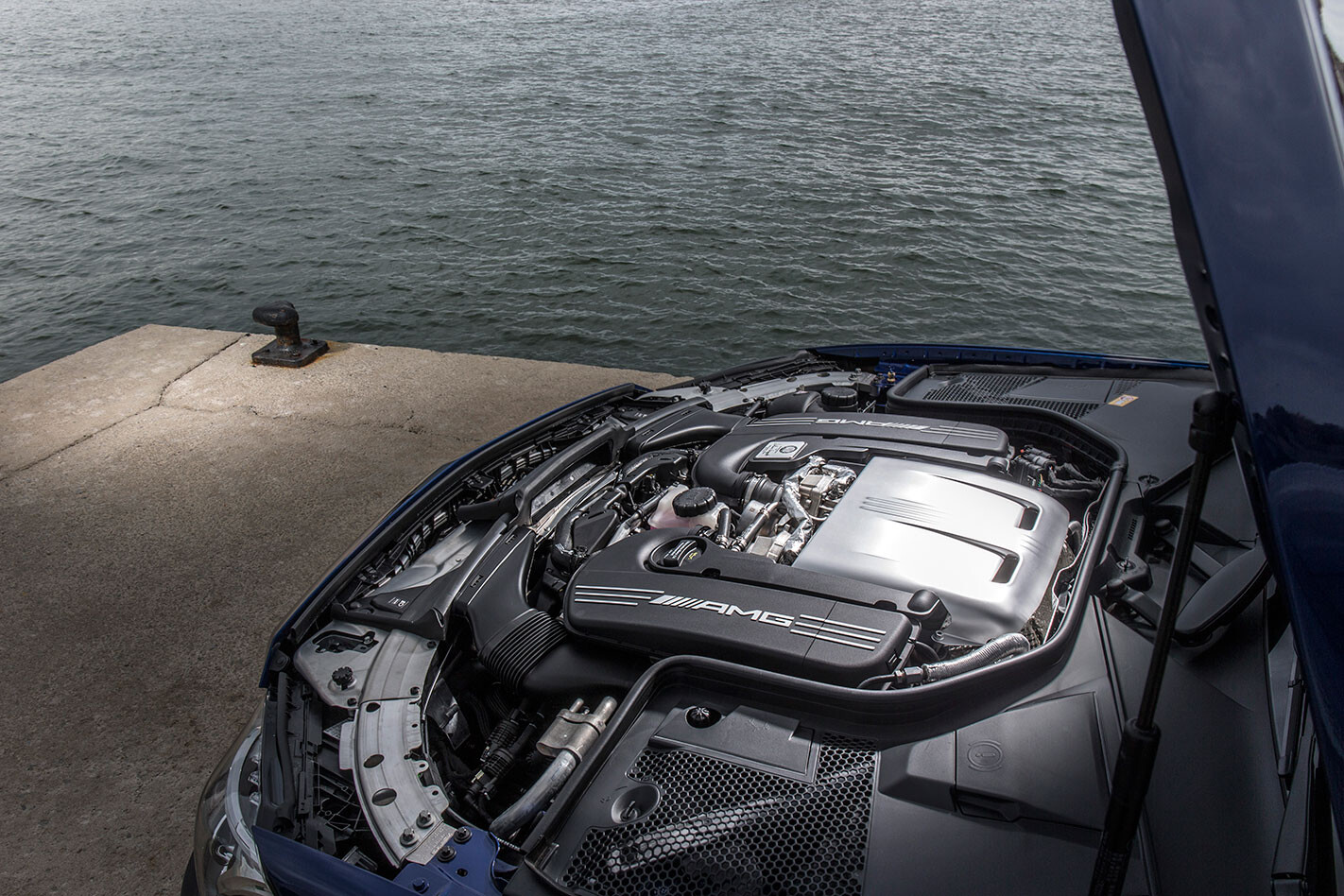 In isolation on tight, winding Spanish roads, I'd be lying if I told you the changes added up to a radically different driving experience.

When the C63 sedan is already so capable, an extra five per cent traction or sharper response isn't really going to be noticeable at road speeds unless you drive the cars back-to-back.

Which isn't to say the Coupe isn't brilliant. The steering is excellent, the balance superb and there's enough traction to go extremely quickly but easily enough power to slide the rear at will, something the Sports ESP setting thankfully permits. 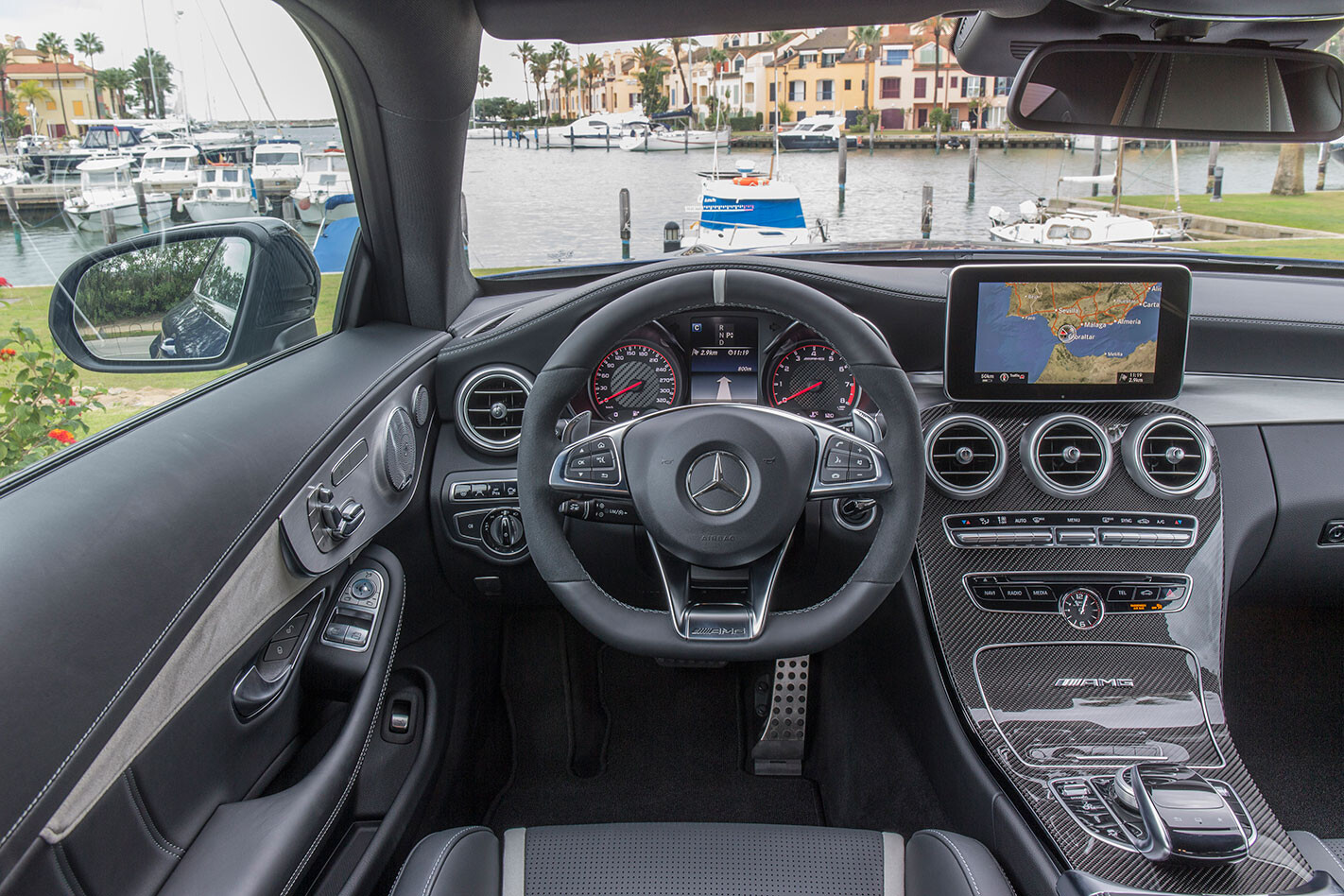 On track it's an oversteer monster in any of the first three gears and handles the punishment with ease, though at 1725kg (70kg more than the sedan thanks mainly to a heavier bodyshell) it's a bit heavy to be a true circuit star.

Pricing and equipment levels are yet to be confirmed for Australia, however we'd expect the C63 S Coupe to land at around $160,000 with plenty of equipment standard. 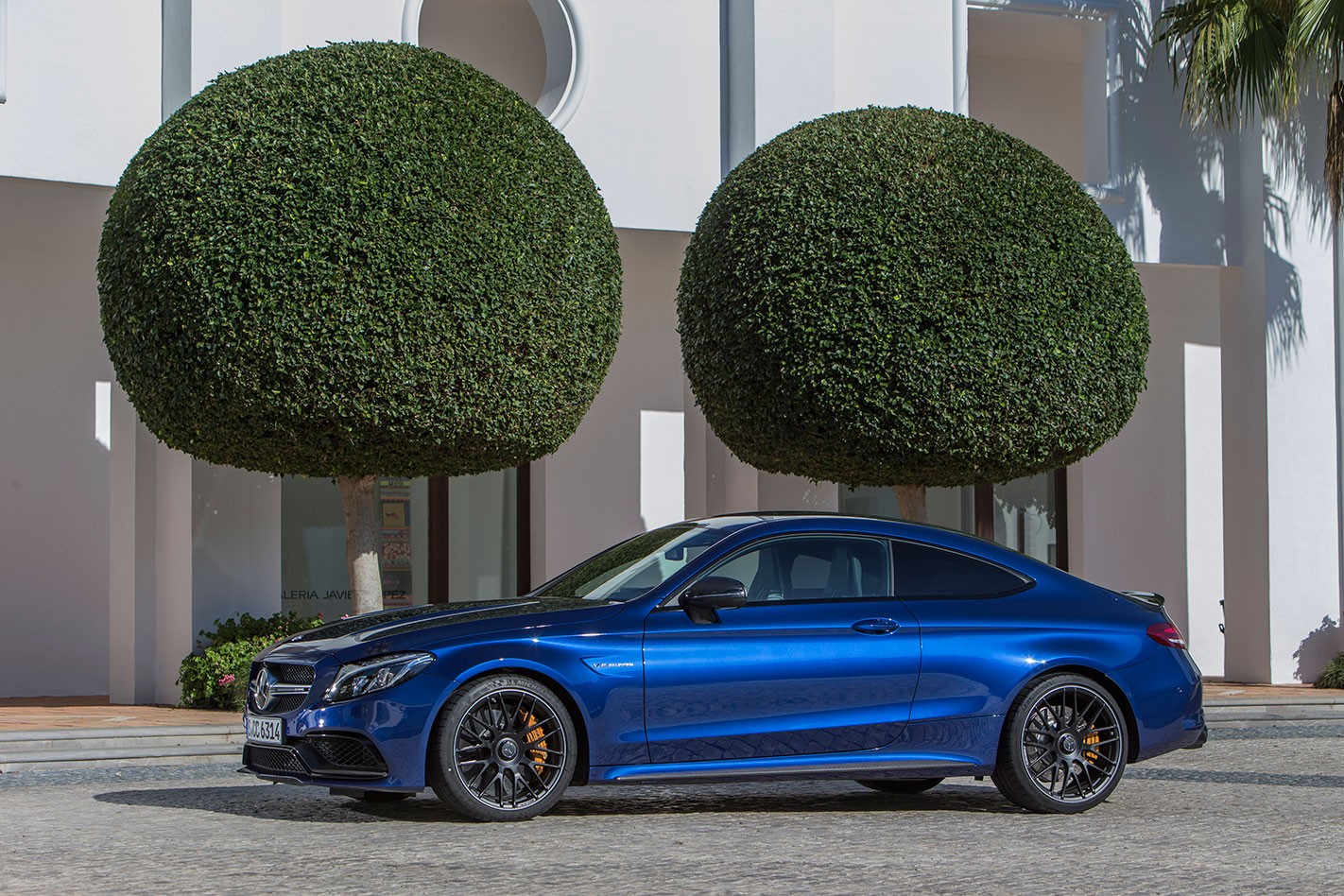 We'll have to wait until it lands on Australian soil in March/April of 2016 to offer a definitive verdict on how it stacks up to its rivals – as well as the true measure of those changes over the sedan – but based on this first acquaintance the C63 S Coupe is likely to be one of the stars of 2016.