The Jaguar XJ13 never became the Le Mans legend it was designed to be, enter Ecurie Ecosse…

In September, Ecurie Cars will reveal a road-going tribute to a car the Ecurie Ecosse racing team saw plenty of potential in back in the 1960s. The Ecurie Ecosse LM69 sports car will honour Jaguar’s stillborn XJ13 Le Mans prototype.

The original Jaguar XJ13 prototype, of which only one exists as a rebuilt car after it was crashed in the 1970s, was designed in the mid-‘60s to be competitive as a Le Mans endurance racer, powered by a 5.0-litre DOHC V12 engine and with a kerb weight just below one tonne. 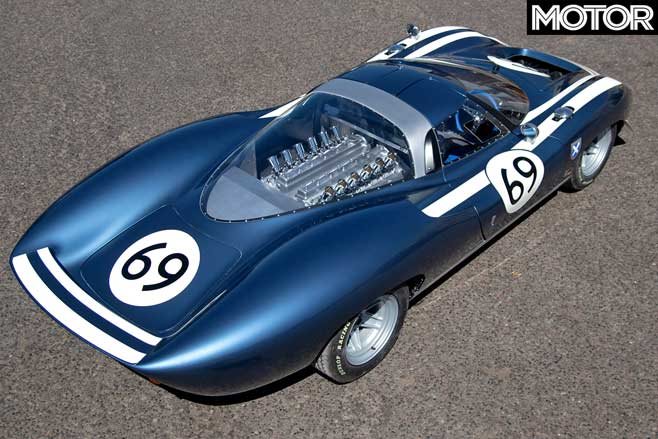 Now, a company born of former Scottish race team Ecurie Ecosse will build a car based on a ‘what if’ scenario involving the team deciding to invest the money and effort necessary to make the car competitive for the 1969 Le Mans 24 Hour.

The team had already won the 1956 and ’57 races, but to win again more than a decade later would mean besting Ford’s legendary GT40.

The LM69 built by Ecurie to ‘fulfil’ this scenario will be powered by a quad-cam V12, as the original XJ13 was, but instead of being purely designed as a racer, it will be road legal.

In other news: D-Type sells for staggering $28 million 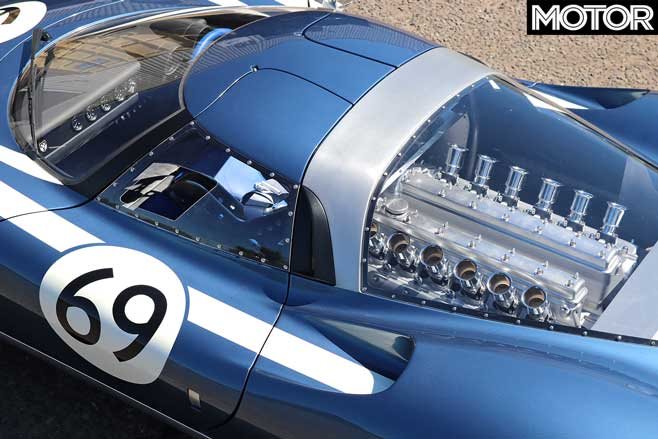 “Picture the scene: one day in late 1967, members of Ecurie Ecosse travel to the Browns Lane factory to discuss repeating that success,” a press statement from Ecurie Cars begins.

“During their visit, they spot the XJ13, covered up and tucked away. But as soon as the covers come off, they know that they’ve got a potential winner on their hands.

“A deal is done, and work begins on a two-year project to develop and build a car in order for Ecurie Ecosse to take on the might of Ford, Ferrari and Porsche at the 1969 Le Mans 24 Hours.

“This alternate reality could have been one of motor racing’s greatest stories – just imagine if the money, not to say courage and ambition, had been invested into it.”

Only 25 LM69s will be built, which will meet 1969 FIA homologation requirements as closely as possible while also remaining road-legal. 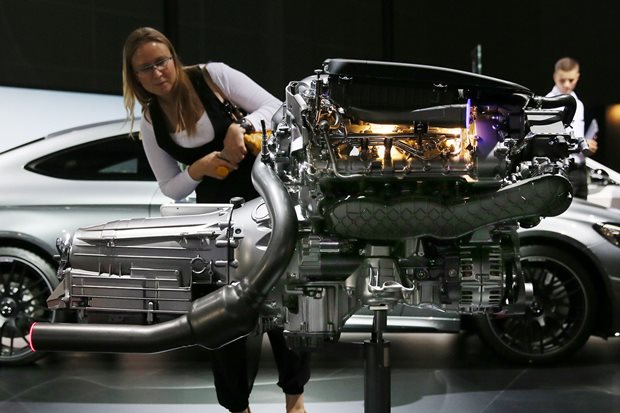 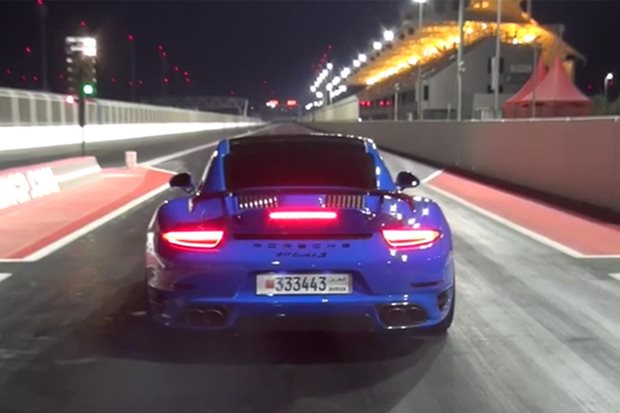 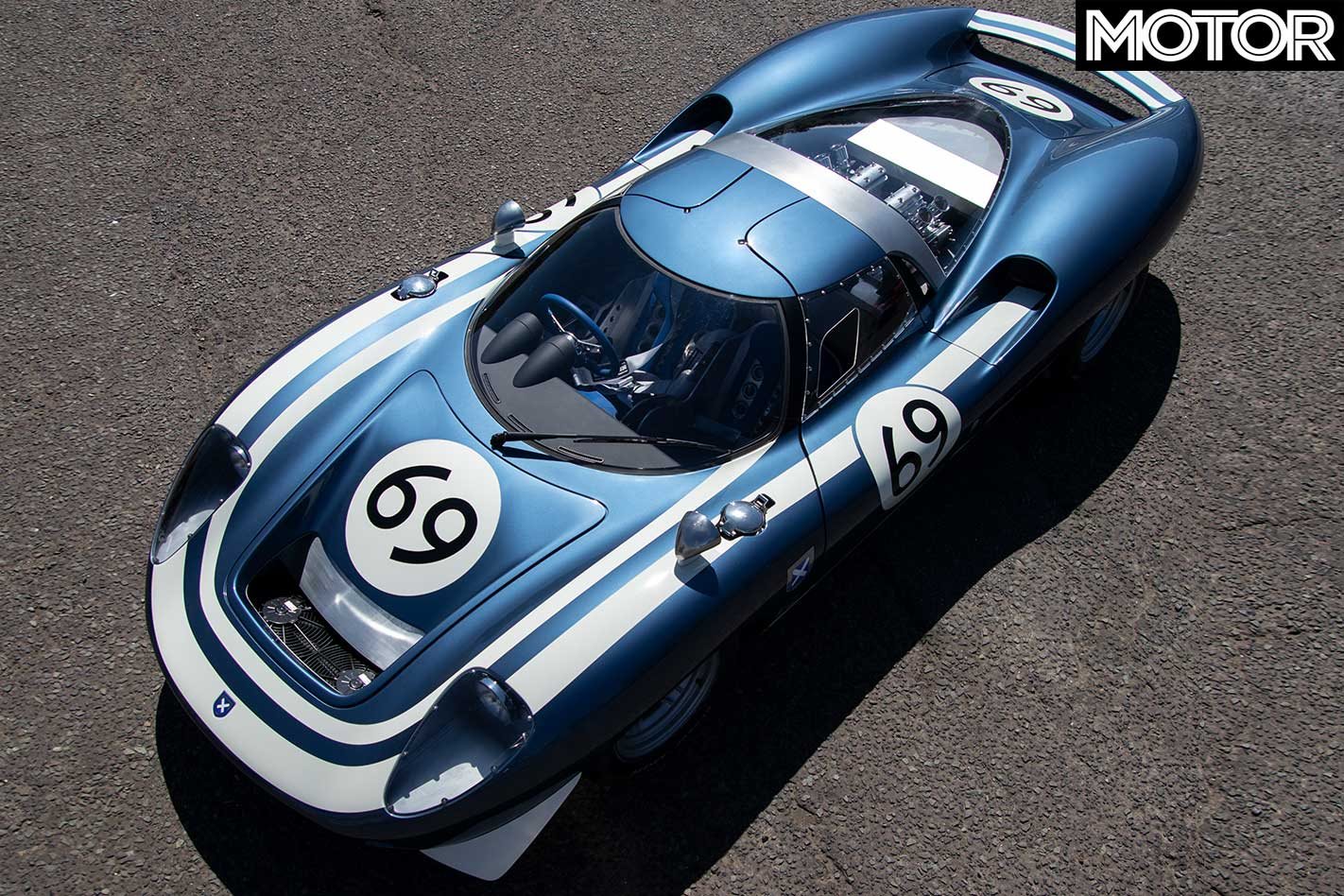 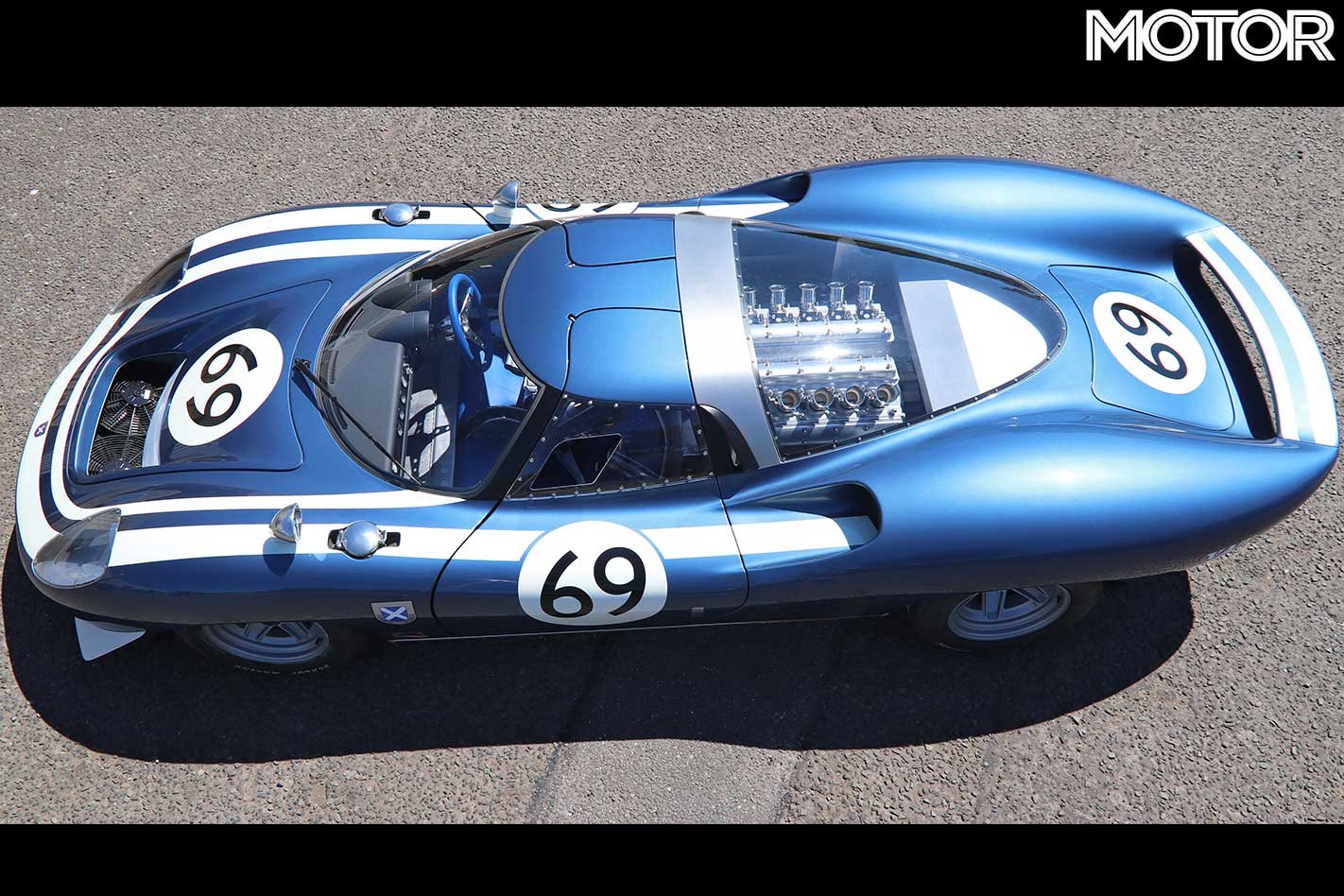 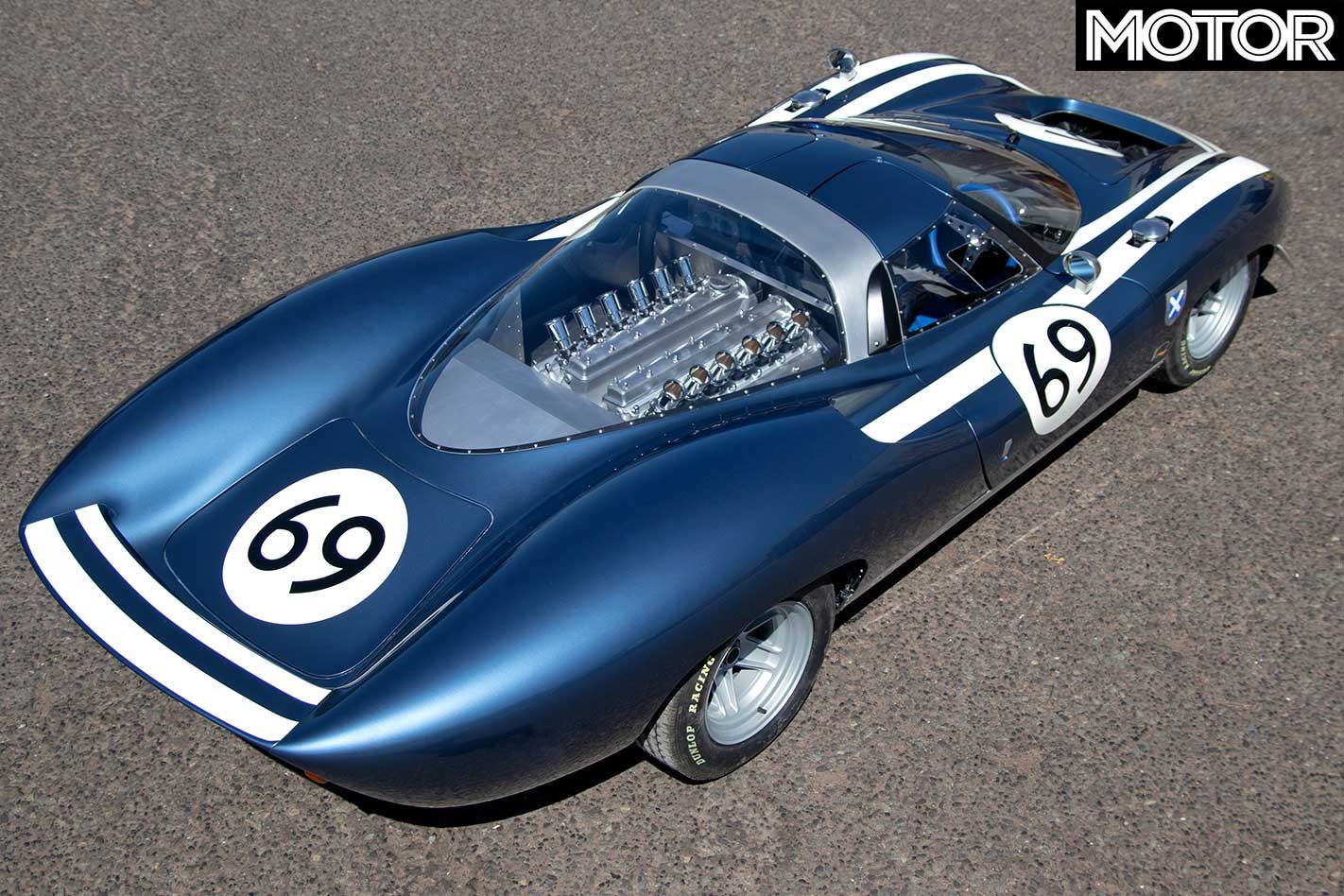 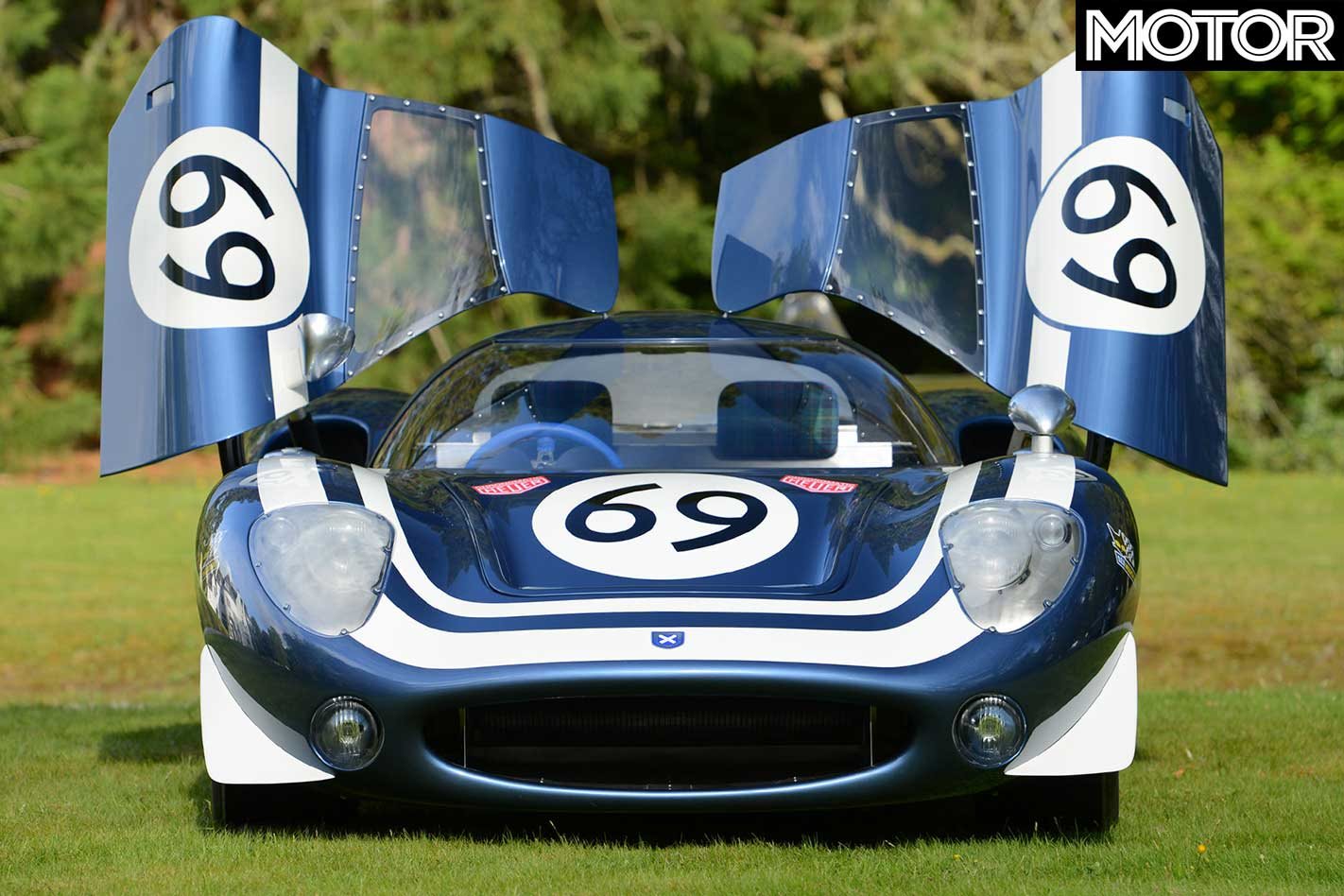 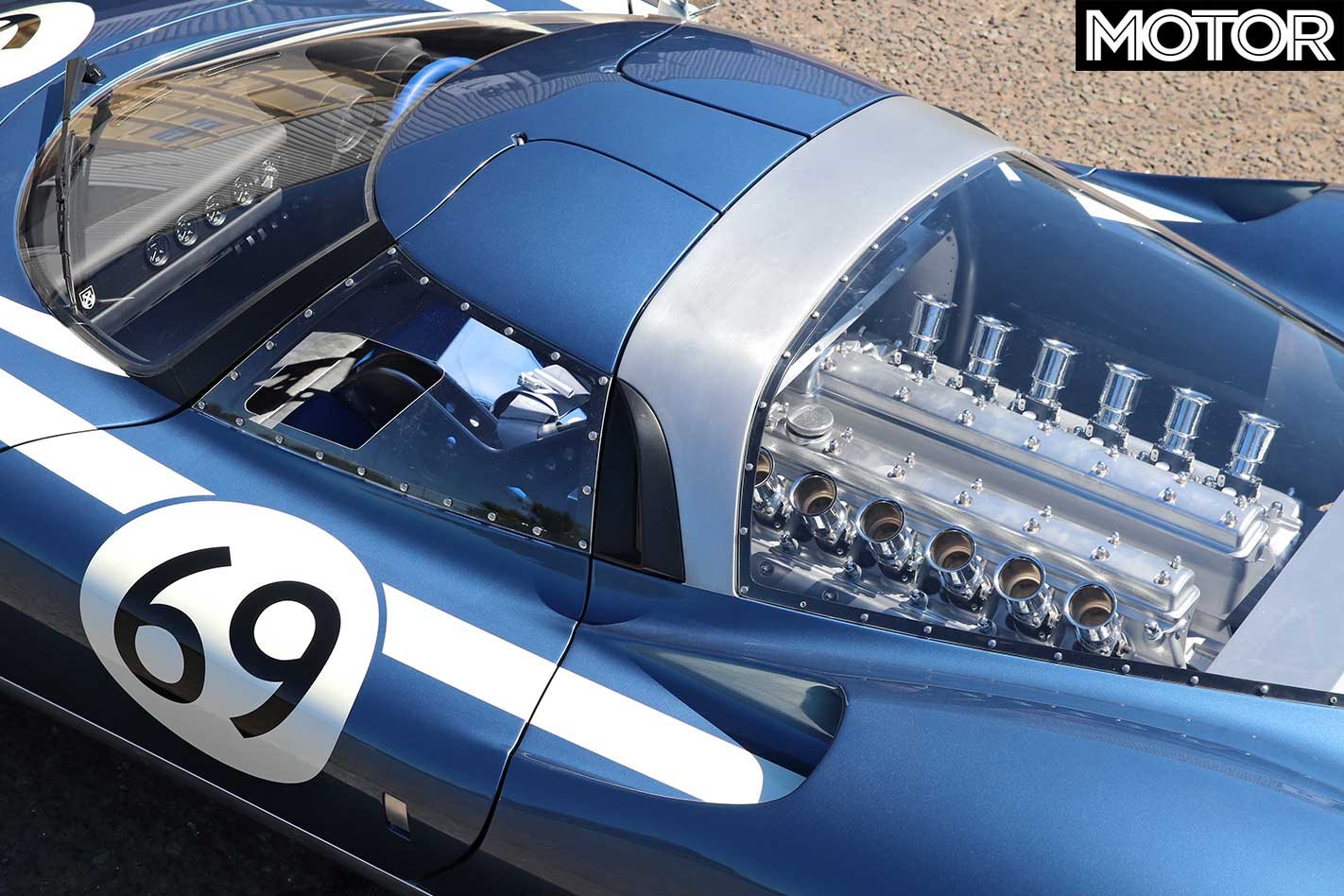 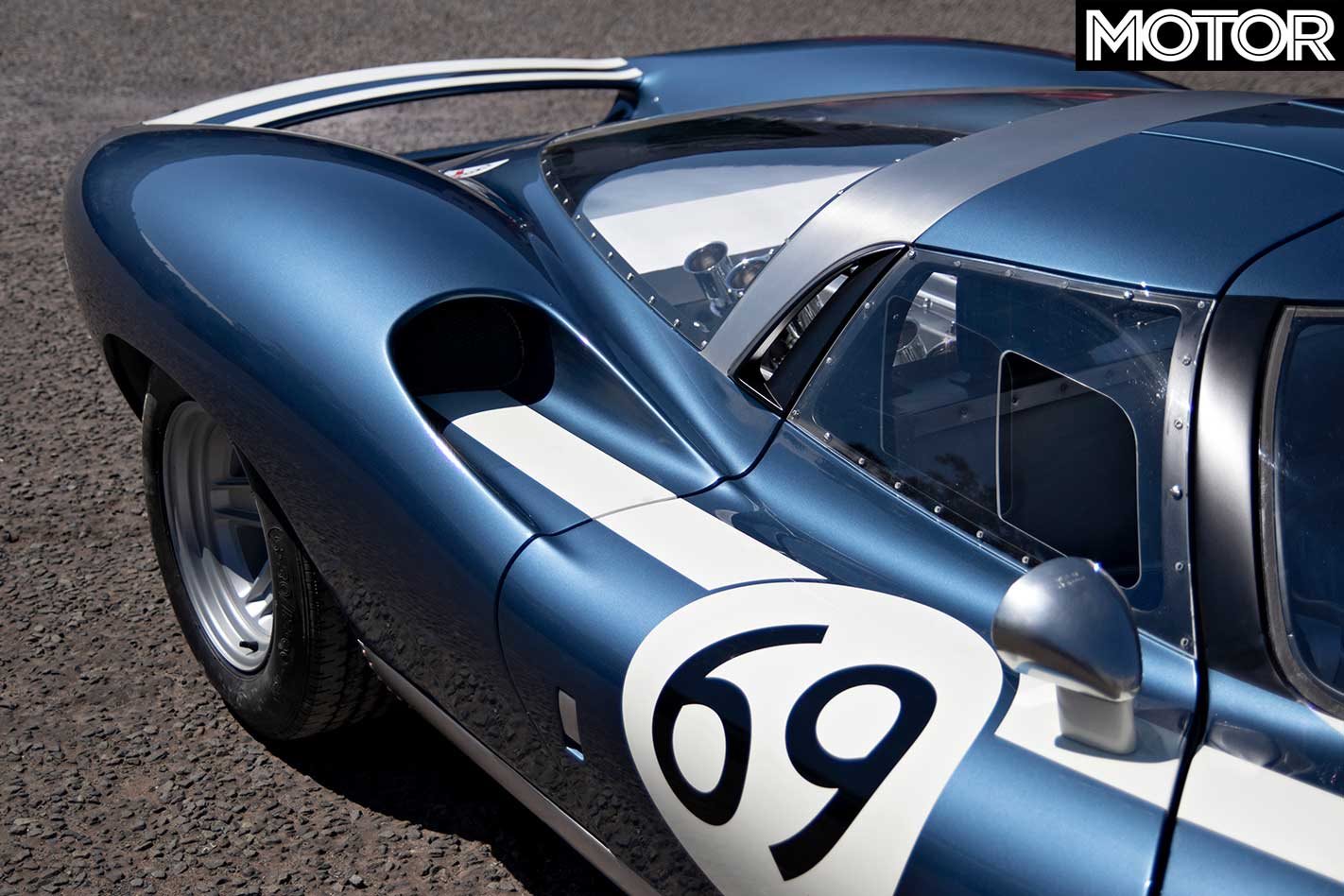