Car of the Year champ sounds the charge for Volvo

Volvo has been one of the leading lights in popularising plug-in hybrids but next year the company will go a step further and bring its first fully electric car to Australia.

Set to arrive in quarter four, an all-electric version of its XC40 compact SUV will see the Swedish company slot into the market somewhere between the current electric SUV retail bookends that are the Hyundai Kona Electric and the Jaguar i-Pace.

“It’s due to launch next year, we’re still working on exact timing for Australia. Hopefully it will be here in 2020,” he said.

“The focus is on the engineering rather than the name at this point in time,” he explained. “The price is also still to be determined. Clearly there will be a level of price sensitivity in the market, but having said that, we’re selling $75,000 XC40 models today.” 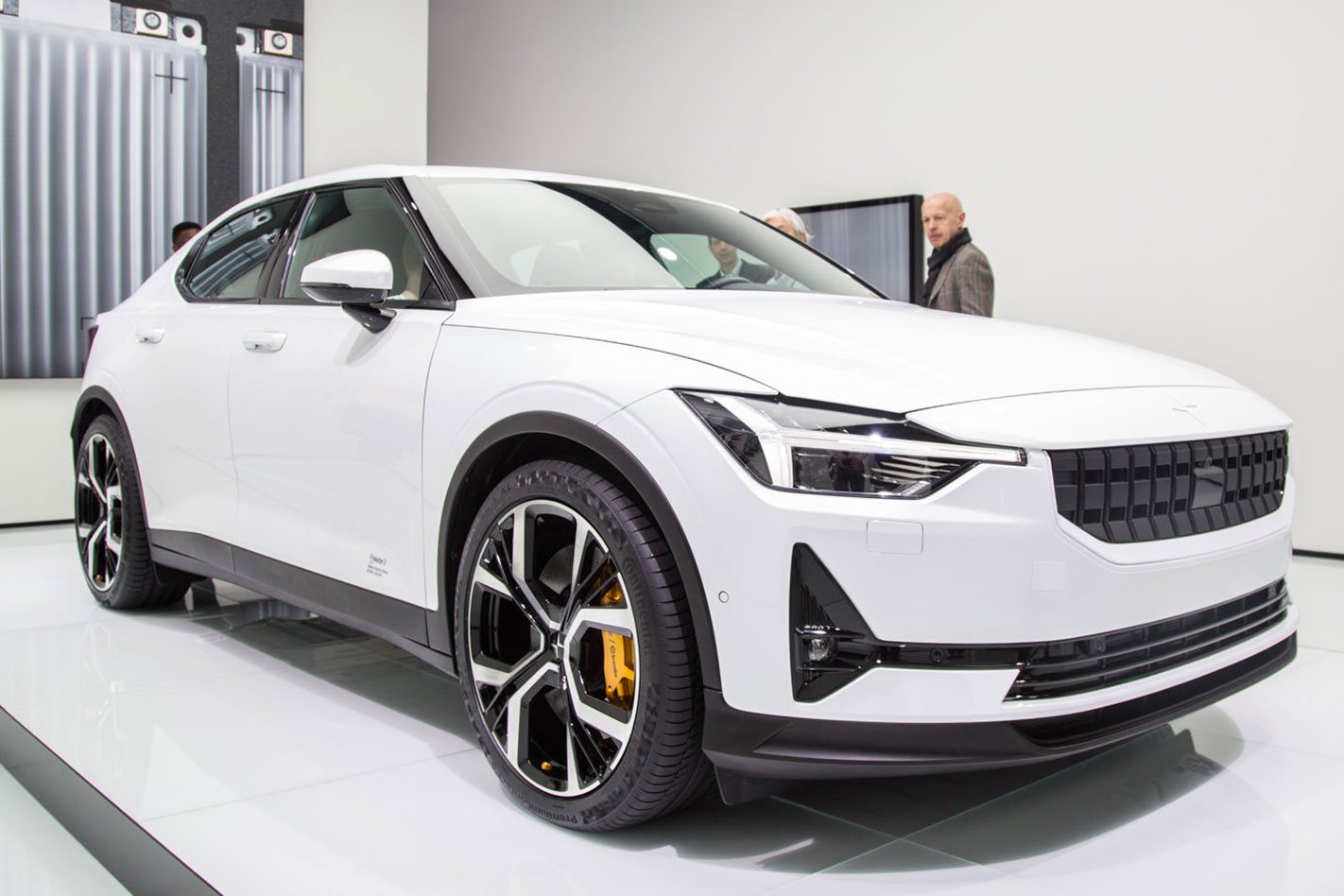 Connor, who previously served as chief executive of Polestar, Volvo’s pure electrical offshoot, confirmed that the XC40 EV would arrive down under at much the same time as the long-awaited Polestar 2 high-riding liftback model. Gothenburg is also planning a phased series of Volvo EV rollouts. Connor confirmed that the launch schedule was in the region of “one a year”.

Speaking at the launch of the S60 sedan in Australia, Connor also unveiled fixed-price servicing plans for Volvo, addressing a public perception of overly expensive maintenance.