YOU MAY well have noticed that Volvo has won the past two Wheels Car of the Year awards. While the Volvo XC60 and XC40 products have generated little in the way of complaints, a persistent background grumble has been that Volvos are expensive to service.

The company disagreed, but perception is king in the marketplace and to try to stem that belief, Volvo today announced a fixed-price servicing plan at the Australian launch of its S60 sedan. This model, and its V60 wagon sibling, will be available with a three-year service and maintenance package for $1595. That price also applies to XC40 models. 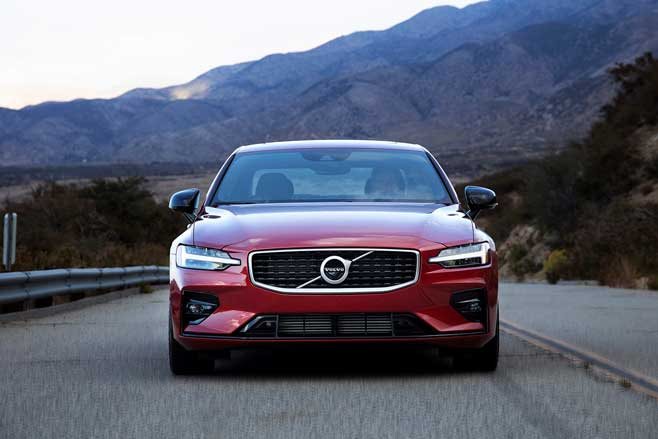 Nick Connor, Managing Director of Volvo Australia explained the broad approach. "The service plan will be launching across the range," he said. "In order to meet that price, we've culled the price of parts margin rather than cutting service levels. I think we fit the world's most expensive pollen filters to our cars. You told us we had a problem, we've responded as well as we can."

While pricing for the popular SUV models is yet to be detailed, Connor suggested that the XC90 would be "a little bit more expensive." Petrol versions sit in the second tier of pricing alongside petrol-engined XC60s at $1795, while diesel powered XC60, XC90 and V90 Cross Country models attract an $1895 ask. 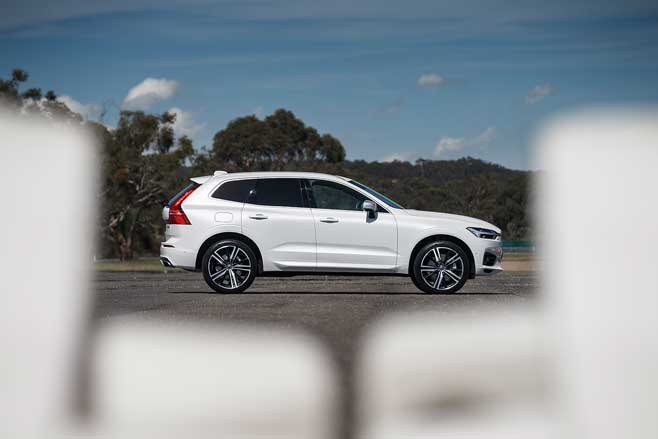 With sales up by 20 percent this year and improving by 40 percent the previous year, Volvo Australia is on a roll. With fresh new product and a more attractive servicing package, there's scope for the company to kick on still further.