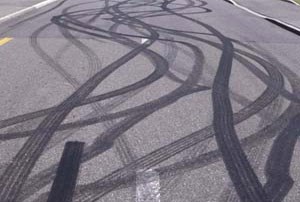 All cars and four-wheel drives sold in Australia from 2011 will be required by law to have ESP.


Our Australian New Car Assessment Program (ANCAP) already recognises the technology, awarding five stars to vehicles equipped with ESP in entry level cars. Recently, the new Honda Jazz and Kia Soul only managed four stars, despite earning a full five-star rating in the European equivalent (NCAP) testing. The European Jazz and Soul models get full electronic stability and traction control (ESP, TC), but the safety program is not yet available across the Jazz range here, and cannot be optioned on the base Kia Soul.

The Victorian Government set the ball rolling two weeks ago, announcing its intentions to amend its road safety legislation to make stability control mandatory for all new passenger vehicles under 4.5 tonnes.

As a new Australian Design Rule (ADR), it would mean almost a third of the country's current new vehicles would either have to be sold with the cost option as standard, or be fitted with the program, and a price rise for the technology would be in inevitable. This could hurt an already struggling car industry, particularly in the small car segment where stability control is still rare across the range.

Latest figures from the Federal Chamber of Automotive Industries (FCAI) today reveal that almost seven out of every 10 new passenger vehicles sold in 2009 have been fitted with ESP (65.6 percent, up 12.1 percent on last year).

The decision is no real surprise to us here at Wheels - cars must have ESP to be eligible for our annual Car of the Year awards from 2010. 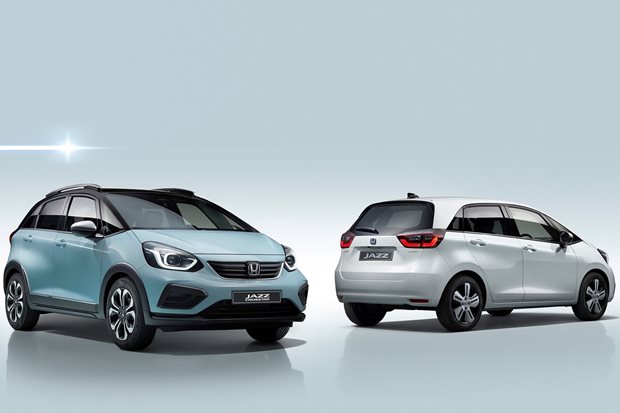 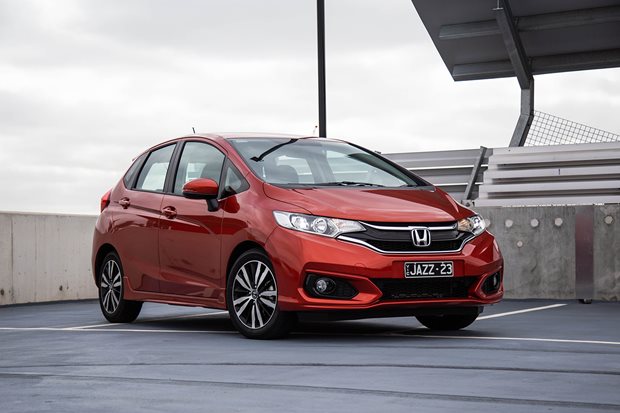