Evolution of the Range Rover Classic

1970: Range Rover launched with long-travel coil-spring suspension, full-time 4x4 and V8 power from a state-of-the-art Buick-sourced 3.5-litre all-alloy V8 being defining features separating it from the Land Rover models then in production.

1973: Power steering and a wash/wipe for the rear window introduced as options across the range. 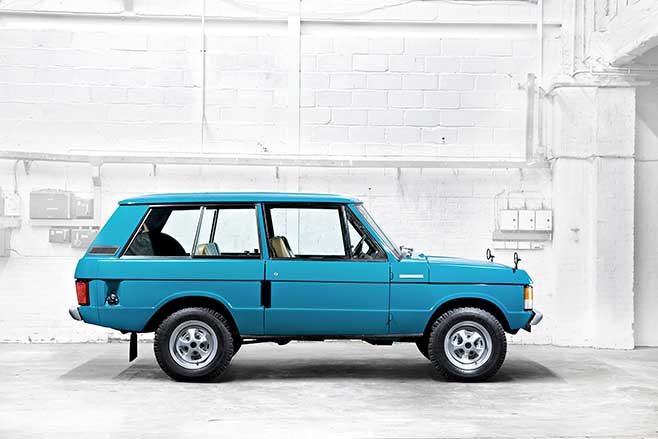 1979: Jaguar Rover Australia begins local production of the Range Rover at its Enfield plant in Sydney using knockdown kits supplied by the factory in Solihull, UK.

1982: The four-door model introduced in Australia, soon to become standard as the two-door is phased out. Australian models get a more powerful (up to 93kW) ADR-compliant engine with a 9.35:1 compression ratio and manual choke. The manual gearbox gets revised ratios and shift gate, while a three-speed Chrysler Torqueflite automatic becomes an option. Carpet and cloth trim replace the rubber floor coverings and vinyl seat coverings used previously. 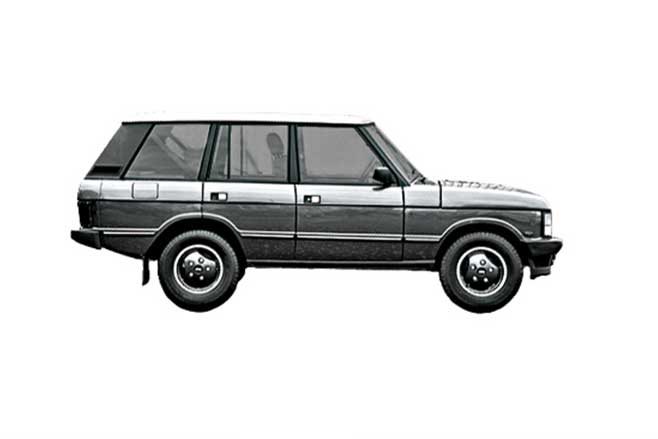 1984: Due to increased government tariffs on automotive parts, Australian assembly ceases. The Highline model also joins the range with either the automatic gearbox or a new five-speed manual, replacing the previous four-speed. Alloy wheels, armrests and timber door cappings are also standard.

1984: The five-speed manual becomes standard across the range and the Torqueflite automatic is upgraded. Central locking and factory air-conditioning introduced. In late 1984 the engine gains electronic ignition and the suspension is raised by 38mm. The front quarter windows are dropped, the external rear view mirrors relocated to the doorframes, the front seats gain height adjustment and the dashboard redesigned.

1986: Fuel injection and the four-speed automatic become standard, while the power is increased to 110kW. The suspension is lowered by 38mm via dual-rate coils. A turbo-diesel model using a 2.4-ltre VM Motori engine is launched in the UK and arrives in Australia the following year.

1987: The Range Rover is launched in the USA. A new grille and concealed bonnet hinges lead a number of styling changes. 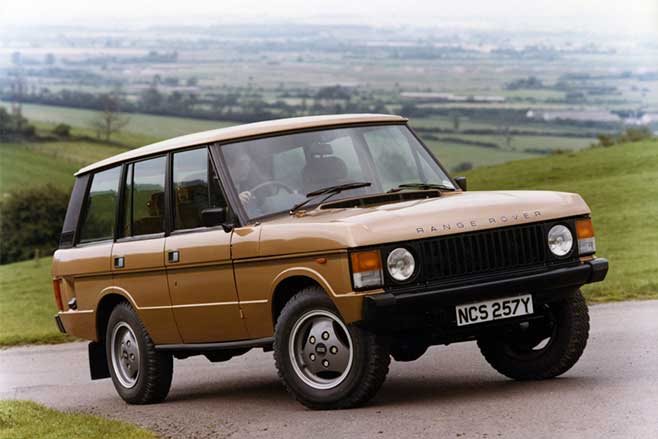 1990: The 250,000th Range Rover is built and the long-serving 3.5-litre V8 is replaced by the new 3.9-litre V8 complete with a new fuel-injection system and claims 130kW. Ventilated front brake rotors and electronic anti-lock braking provide more consistent stopping, while the ZF auto is revised to cope with the extra power. For the first time in Australia, the Vogue SE climbs above $100K.

1991: A special CSK model (named after Range Rover designer Charles Spencer King) is introduced. Much to the dismay of off-road enthusiasts, anti-roll bars are introduced to the suspension, which reduces the wheel travel meant for flatter on-road handling. Cruise control also introduced.

1992: Electronic traction control and electronic height-adjustable air suspension introduced on Australian Vogue Plus and Vogue SE models. Meanwhile, the UK sees the introduction of the LSE model riding on a long wheelbase (108-inch rather than 100-inch) and powered by a new 4.2-litre V8.

LIFE AFTER THE CLASSIC

WHILE production of the ‘Classic’ Range Rover continued until 1996, the second-generation model widely referred to as the P38 arrived in 1994.

Initially developed under the code name Pegasus and Discovery, the latter to confuse journalists, the P38 name came from the building (Block 38) at Land Rover’s Solihull plant where the new model was developed. 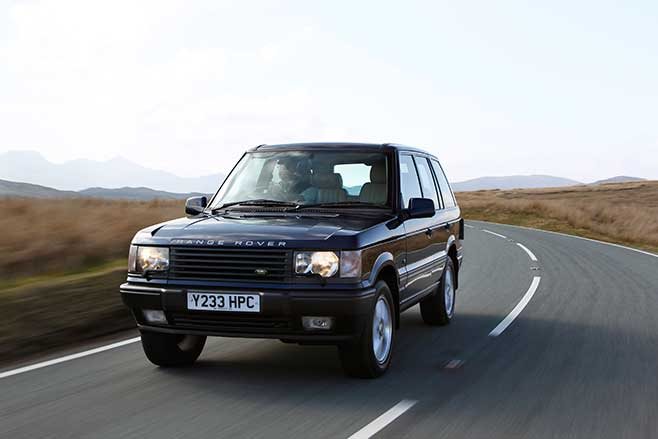 While the P38 bought 4.0- and 4.6-litre developments of the original Buick-sourced 16-valve pushrod V8, the new generation model retained the defining features of the original, namely separate-chassis construction, front and rear live axles, full-time 4WD, and aluminium body panels. The P38 also bought height-adjustable air springs but this feature, along with electronic traction control, had already appeared on the last of the first generation models.

With BMW’s purchase of Land Rover/Range Rover from the state-owned British Aerospace at the time the P38 was launched, it wasn’t long before the new German masters wanted to move the game along. Perhaps the P38 didn’t perform well hot-lapping the Nurburgring?

Following a relatively short eight-year life span the P38 was replaced by the third generation, or L322, in 2002. The L322 shared much with BMW’s first-generation (E53) X5 including the powertrains, basic floorpan structure, electronics, switchgear and numerous ancillary items. 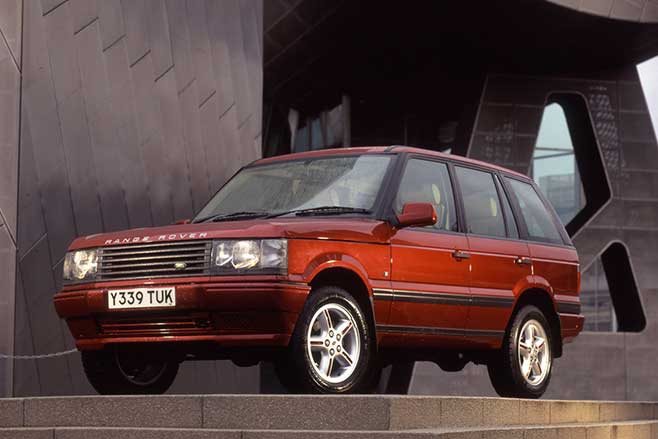 With Ford’s purchase of Land Rover/Range Rover from BMW in 2000, where BMW used the fully-developed and ready-for-production L322 as a deal-sweetener, Ford bought the L322 to production and from 2005 onwards Ford engines replaced the original BMW units.

The L322 lasted some ten years and in 2012 was replaced by the L405, another completely new clean-sheet design. Funded by a open cheque book courtesy of India’s Tata Motors, which had purchased Land Rover/Range Rover from Ford in 2008, Range Rover’s engineers literally aimed for the stars with the use of aerospace technology in the L405’s aluminium-alloy monocoque structure.

Compared to the steel monocoque used with the L322, the L405 saved more than 400kg in weight, which brought significant benefit to performance, fuel efficiency, on-road dynamics and off-road ability. Initially Ford designed engines, both diesel and petrols have been used but increasingly the L405 is using new generation ‘Ingenium’ engines designed in-house off the back of Tata funding.