Motorsport world rocked by death of ‘the voice of F1’

The world of Formula 1 is in mourning as it was announced that legendary commentator Murray Walker has passed away at age 97.

Walker’s signature style of excitable reporting provided the background to Formula 1 for generations of race fans who ostensibly considered the affable British commentator ‘the voice of F1’. 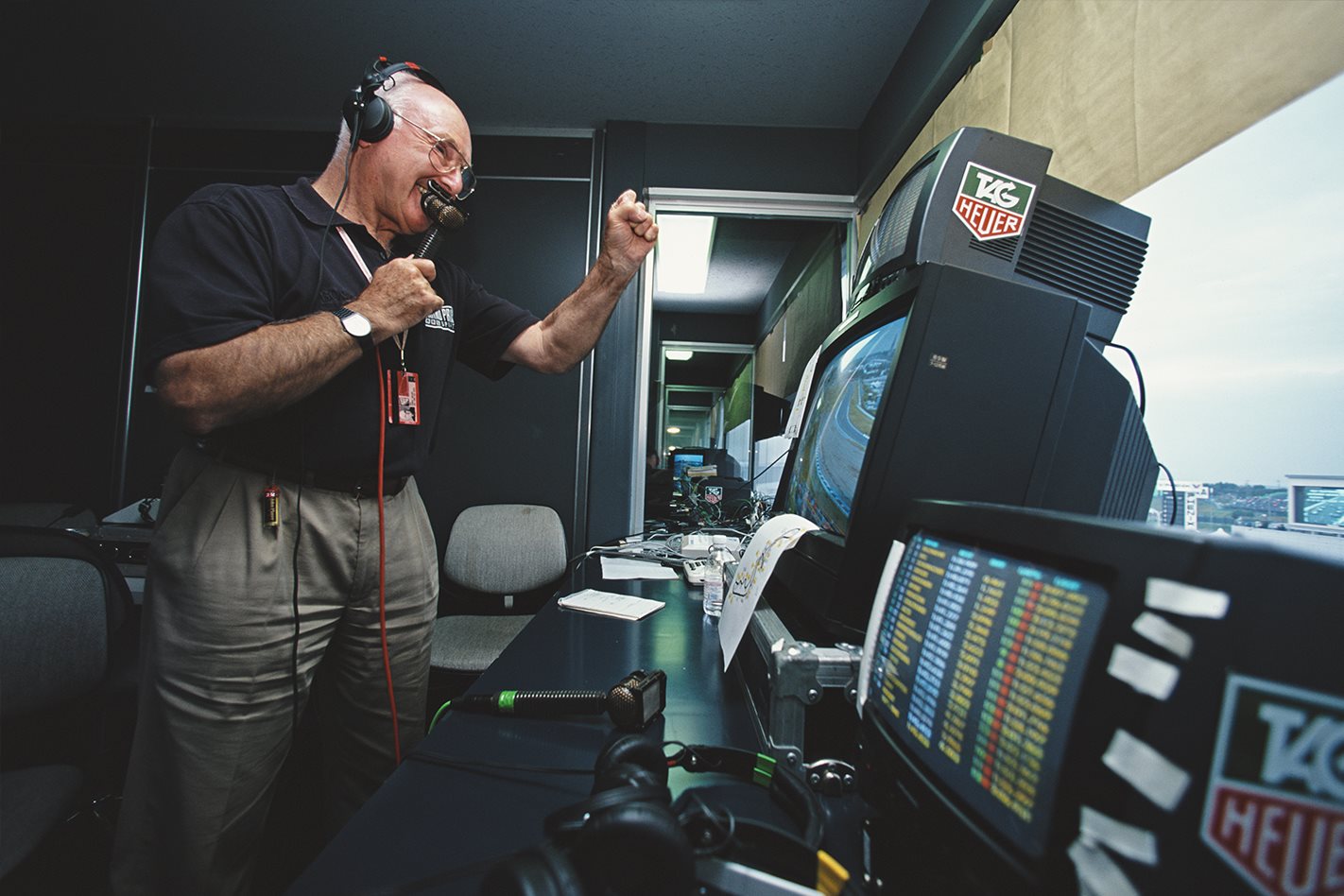 The British Racing Driver’s Club announced Walker’s passing on Saturday prompting an outpouring of tributes from around the paddock.

He will forever be a part of our history, and will be dearly missed pic.twitter.com/cMwLjjqxAj

“A friend, a true motorsport legend, the nation’s favourite commentator and a contagious smile. We thank Murray for all he has done for our community” said the BRDC.

Murray Walker was born an only child in October 1923 to parents Elsie Spratt and Graham Walker. Graham Walker himself was an accomplished motorcyclist campaigning in 15 Isle of Man TT’s between 1920 and 1934. 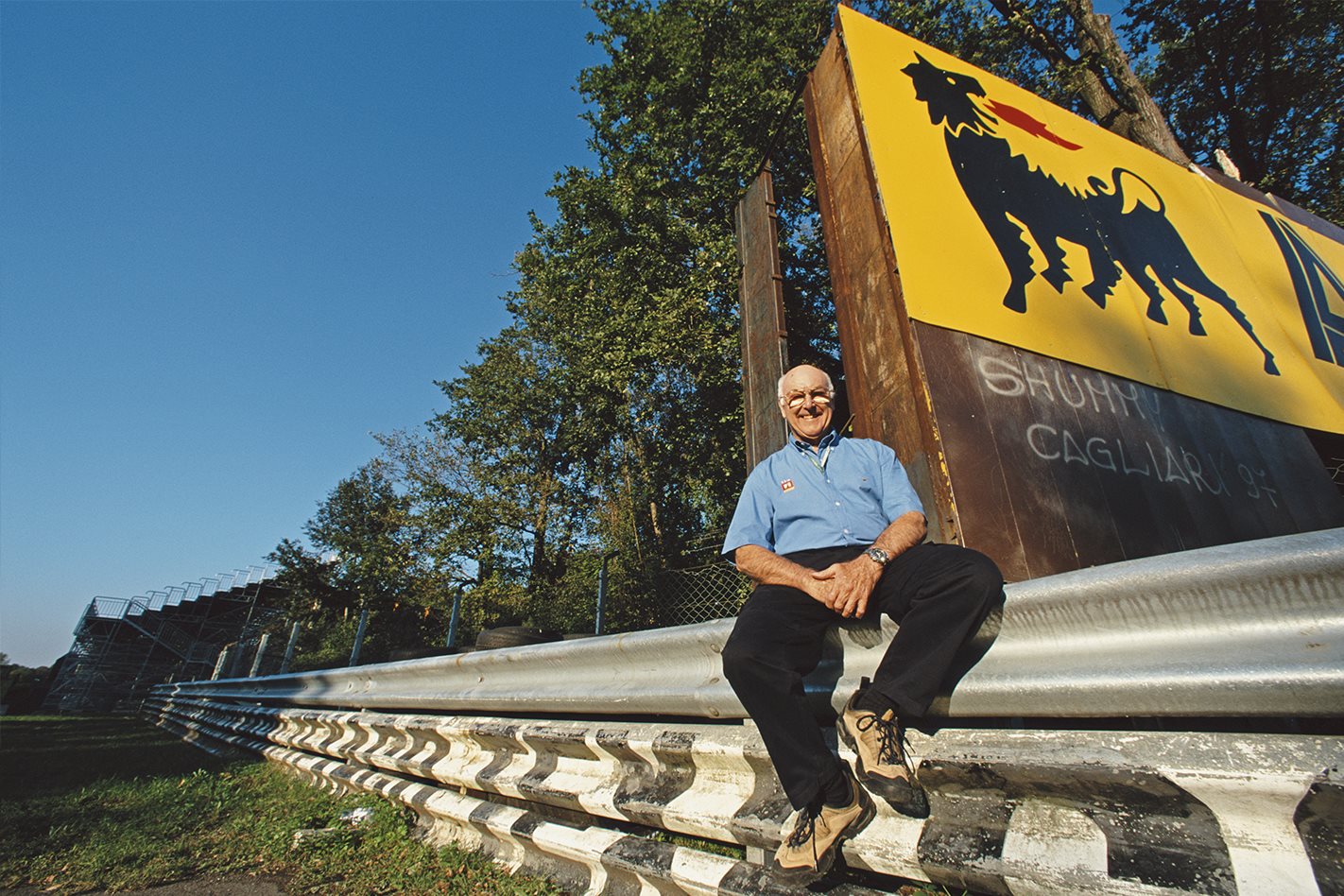 Following his schooling career, and some years of military service amidst WWII conscription, Walker made his first public broadcast at the Shelsley Walsh hillclimb in 1948, and made his F1 debut on BBC radio covering the 1949 British Grand Prix.

From 1949, Murray and his father Graham provided coverage of the Isle of Man TT as a team for the BBC until his father’s passing in 1962, after which he became the BBC’s chief motorcycle commentator.

Walker dabbled in F1 commentary during the '70s, before being enlisted full-time for the 1978 season. 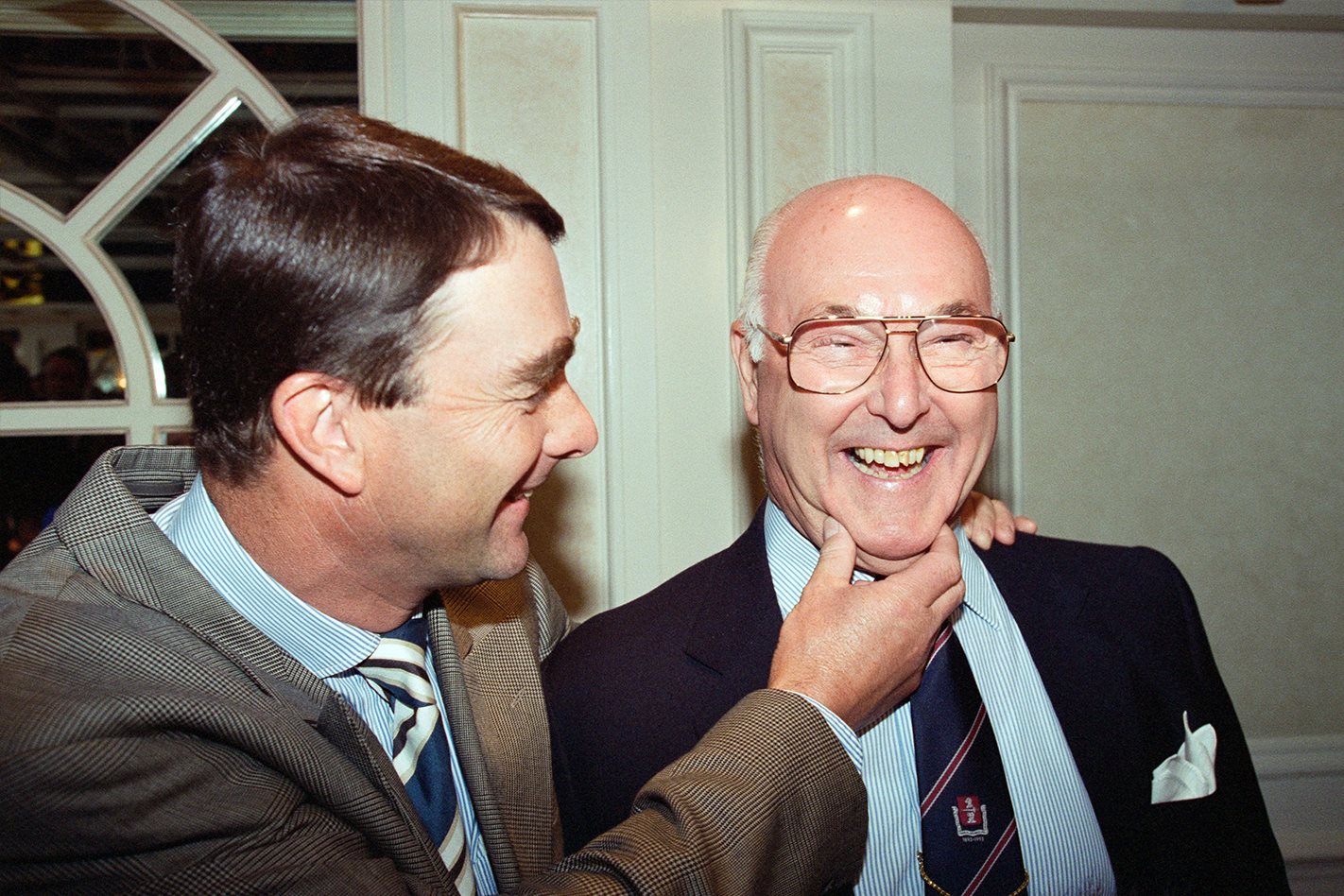 "When it wasn't exciting he made it exciting. He made racing in F1 fabulous"- Nigel Mansell

Over the years Walker would be accompanied in the commentary box by a number of equally legendary F1 figures; including James Hunt, Jackie Stewart, Alan Jones and Martin Brundle.

And while it’s not often that F1 legends are forged outside of the cockpit or team garages, it was Walker’s wit, charm and – most of all – his enthusiasm that won hearts and minds around the globe.

Walker retired from full-time broadcasting after the 2001 United States Grand Prix, and yet his infamous ‘Murrayisms’ are still echoed around the world to this day. Walker is virtually synonymous F1’s bygone era, and his unabashed passion for the sport inspired millions of fans around the world.

An affable larrikin yet a consummate professional; Walker’s contributions to the sport are unparalleled in his field. We thank him for all of the memories. 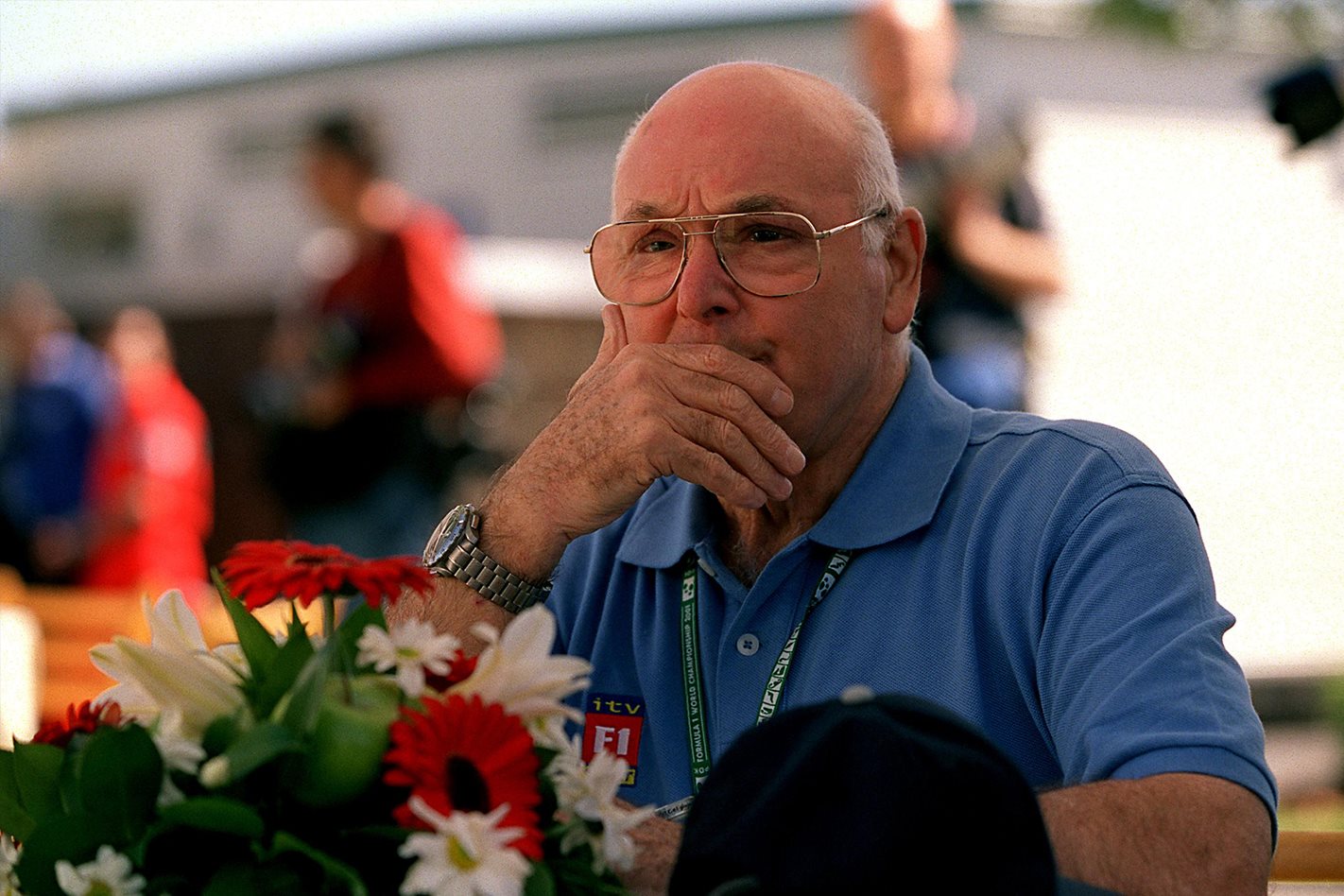 He is survived by his wife Elizabeth.