The long-awaited rumours are true. PSA and FCA have announced a 50:50 merger. Plans will be finalised ‘in the coming weeks’ to create a binding Memorandum of Understanding, which will cement a giant conglomerate worth A$75bn.

The list of brands coming under the umbrella of this new manufacturer would encompass FCA’s Fiat, Jeep, Alfa Romeo, Maserati, Ram, Lancia and Chrysler, with PSA pitching in with Peugeot, Citroen, DS and Vauxhall-Opel. I know what you’re thinking but no, we can’t actually say that the Commodore is built by Chrysler. 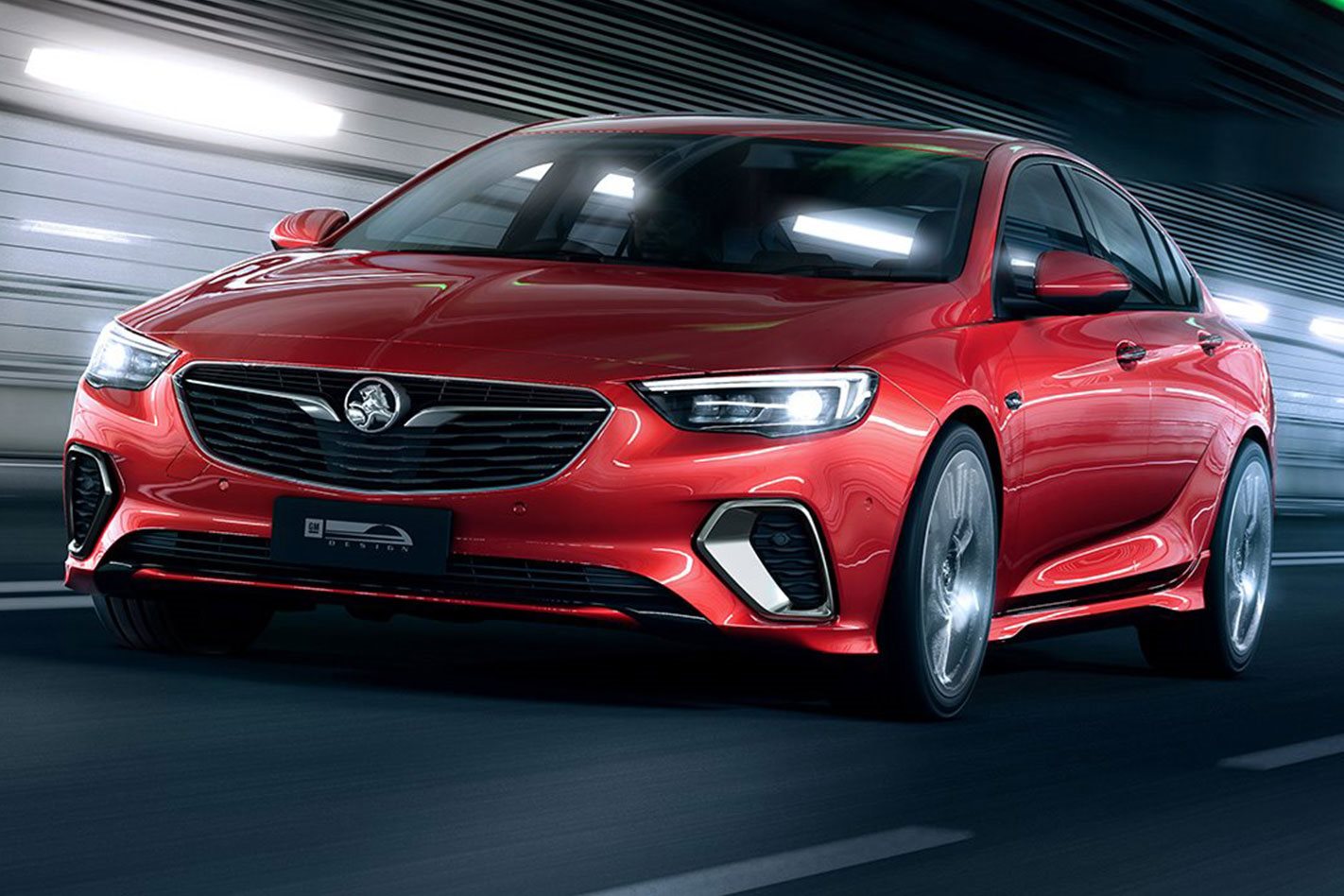 The fourth-largest car company in the world (in terms of annual sales) shifted 8.7m vehicles last year, and the new giant would look to dethrone one of the Volkswagen Group, Toyota or Renault-Nissan-Mitsubishi for a podium position.

The usual corporate waffle about fostering innovation and realising synergies hides some very specific numbers. The company believes it can save $5.9bn over four years without having to close any plants. This will come as a saving through shared vehicle platforms, powertrain technologies and the not inconsiderable benefit of added purchasing power.

PSA boss Carlos Tavares learned from one of the best in the business when it comes to cutting costs. A former protégé of Carlos Ghosn at Renault, Tavares has already achieved what many thought was an impossible task by turning a profit at Vauxhall within a calendar year of PSA taking the reins. Based on that track record, it was perhaps no surprise that Tavares has been nominated as CEO of the Dutch parent company, signing on for a five-year stint.

Read next: The worst automotive collaborations of all time

The current FCA chairman, John Elkann, will retain that role in the new company and then there would be five nominated FCA board members and five nominated by PSA. Those with longer memories may well be recalling Chrysler’s last attempt at a ‘merger of equals’, the disastrous marriage of Daimler and Chrysler, the former’s CEO Dieter Zetsche later admitting that “we learned a practical lesson about the limits of globalisation.”

The merger had been rumoured for some time, but had latterly been overshadowed by talk of PSA purchasing Jaguar Land Rover. The chief executive of FCA, Mike Manley, had been instrumental in pulling many of the strings to get the deal over the line. “I’m delighted by the opportunity to work with Carlos and his team on this potentially industry-changing combination,” said Manley. “We have a long history of successful cooperation with Groupe PSA and I am convinced that together with our great people we can create a world-class global mobility company.” 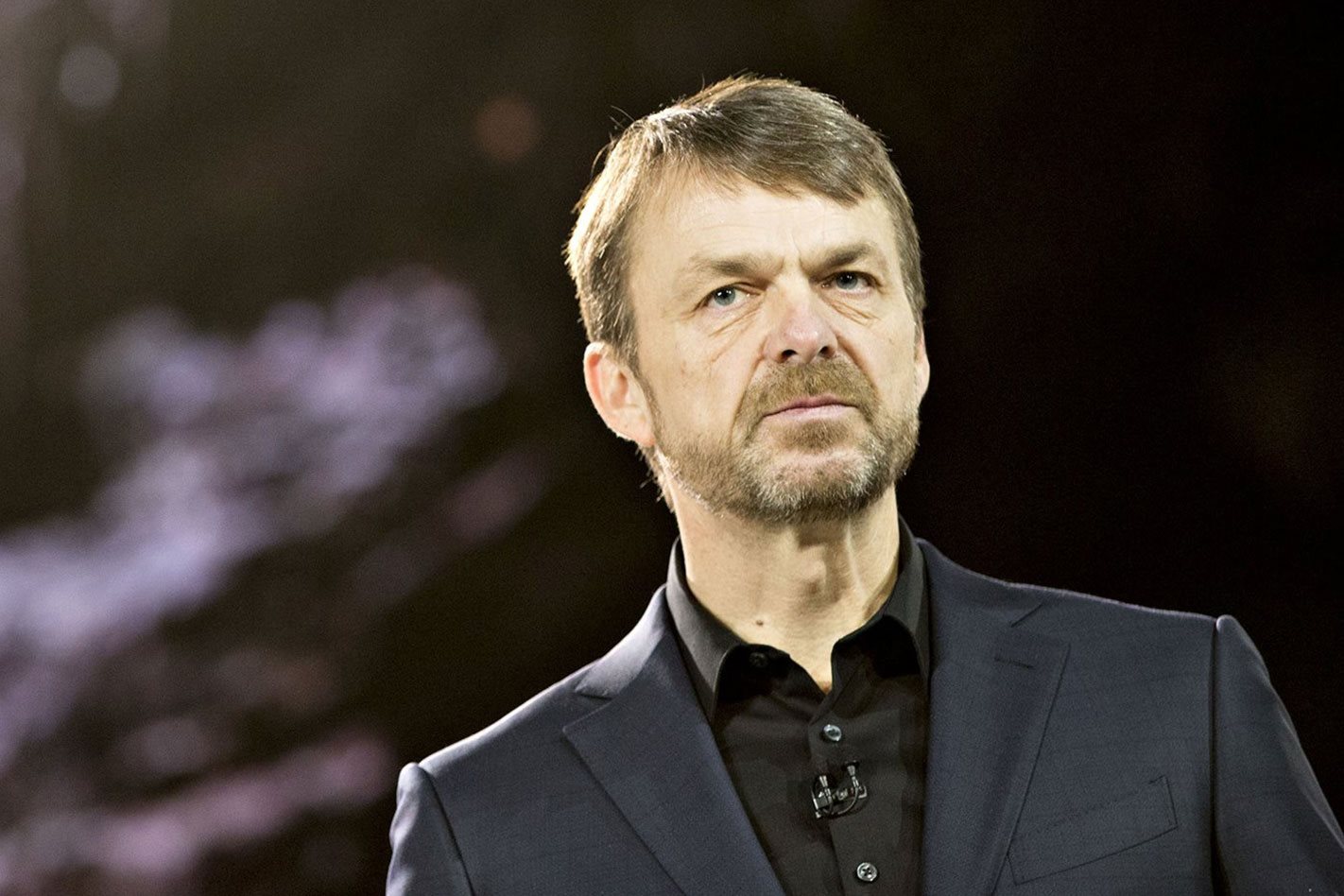 Fiat Chrysler posted better than expected operating earnings in the third quarter this Thursday, with record profitability in North America putting it on target for adjusted earnings before interest and tax (EBIT) of more than 6.7 billion euros ($A10.9 billion). It also expects an additional uptick in its financial performance in 2020.

Max Warburton, a vehicle industry analyst at Bernstein, nevertheless sounded a note of caution, highlighting the limits of this merger. “It’s obvious that PSA does not offer any synergies in the US, and very little in LatAm. Putting PSA and FCA together in China doesn’t solve much either: two wrongs don’t make a right. A deal does nothing to change Alfa and Maserati’s prospects.

“The focus will be Europe ‑ where subscale product lines, powertrains and future electric vehicle investments could be combined,” he noted.