FIAT CHRYSLER AUTOMOBILES (FCA) has announced a plan for massive expansions to its Michigan Jeep and Ram plants, to meet future demand and deliver new models.

The US$4.5 billion investment will see five of its existing production plants upgraded, and it’s expected to provide up to 6500 new jobs in the state. 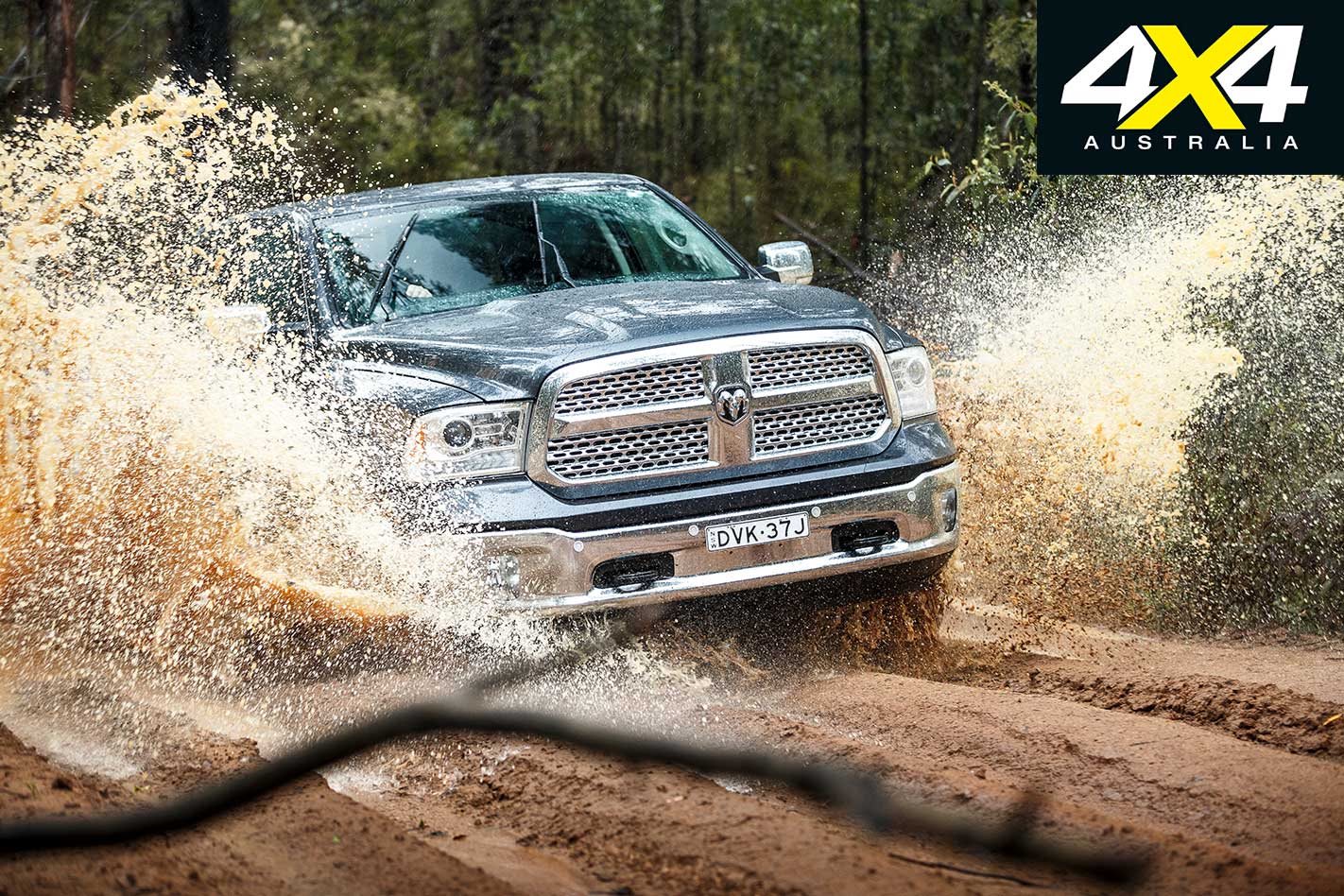 Jeep and Ram are the most successful and profitable brands within the FCA stable, and the company has already discontinued making compact cars in the USA to concentrate on the more popular and profitable large SUVs and pick-up trucks. With the use of lighter weight components, more efficient powertrains – as well as EV and plug-in hybrid powertrains – the bigger Jeep and Ram vehicles continue to be the peoples’ choice.

“Three years ago, FCA set a course to grow our profitability based on the strength of the Jeep and Ram brands by realigning our US manufacturing operations,” said Mike Manley, Chief Executive Officer, FCA N.V.

“Today’s announcement represents the next step in that strategy. It allows Jeep to enter two white space segments that offer significant margin opportunities and will enable new electrified Jeep products, including at least four plug-in hybrid vehicles and the flexibility to produce fully battery-electric vehicles.” 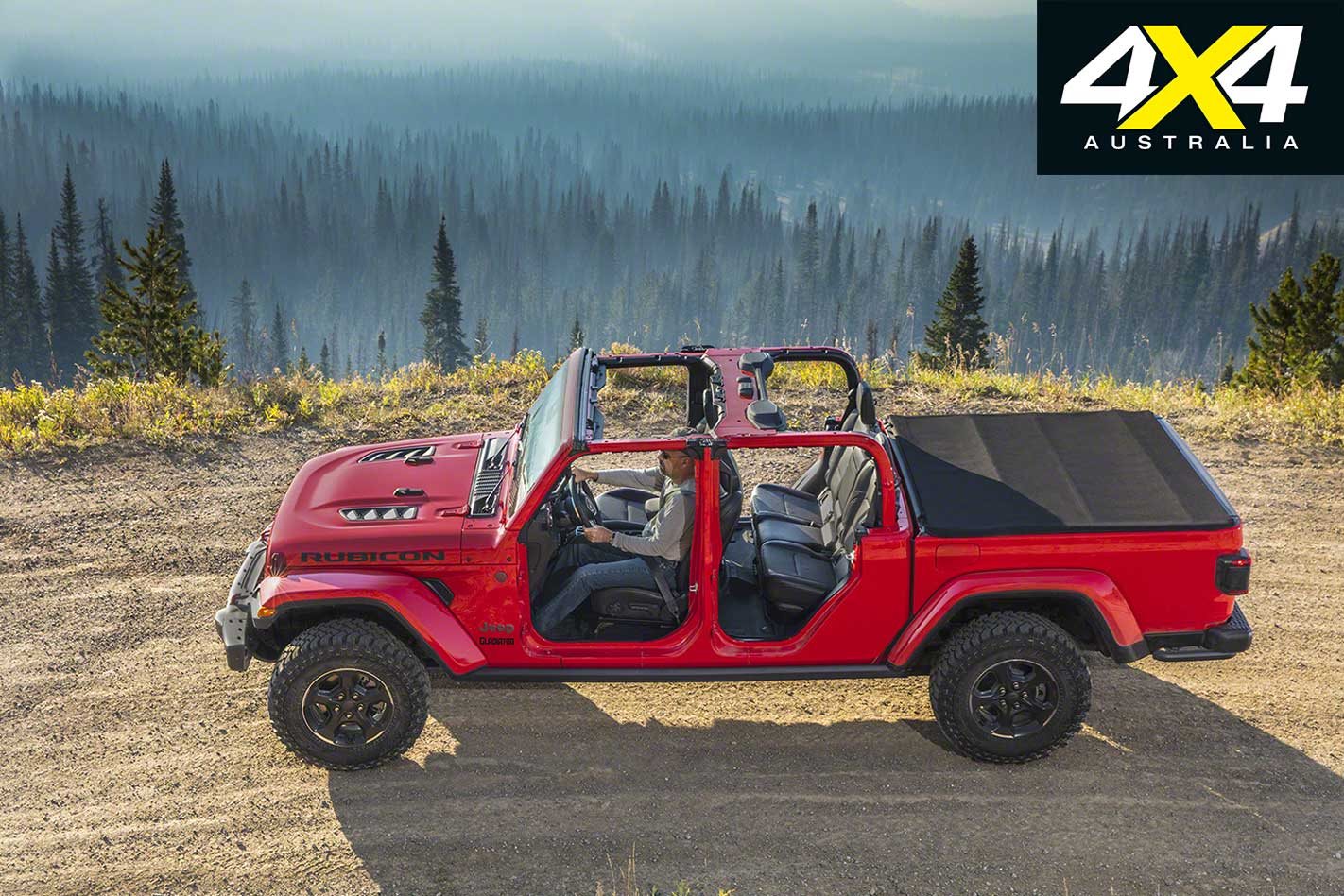 As part of this plan, US$1.6 billion would be spent to convert Mack Avenue Engine Complex into a manufacturing site for the next-generation Jeep Grand Cherokee and a new three-row full-size Jeep SUV, making it the first new manufacturing plant to be built in Detroit in almost 30 years. The new Mack Avenue plant will also be used to build plug-in hybrid models.

The Mack Avenue II engine plant has been idle since it stopped making the 3.7-litre V6 in 2012, while the replacement Pentastar V6 has been built in the Mack I plant ever since. This manufacturing will be shifted to the Dundee Engine Plant in a further $119 million investment.

The Jefferson North Assembly Plant was the last new plant built in Detroit back in 1991, and it will receive a US$900 million upgrade to also produce the next Jeep Grand Cherokee and the seven-seat Dodge Durango wagon. The current versions of these models are built at Jefferson North and share the same platform. 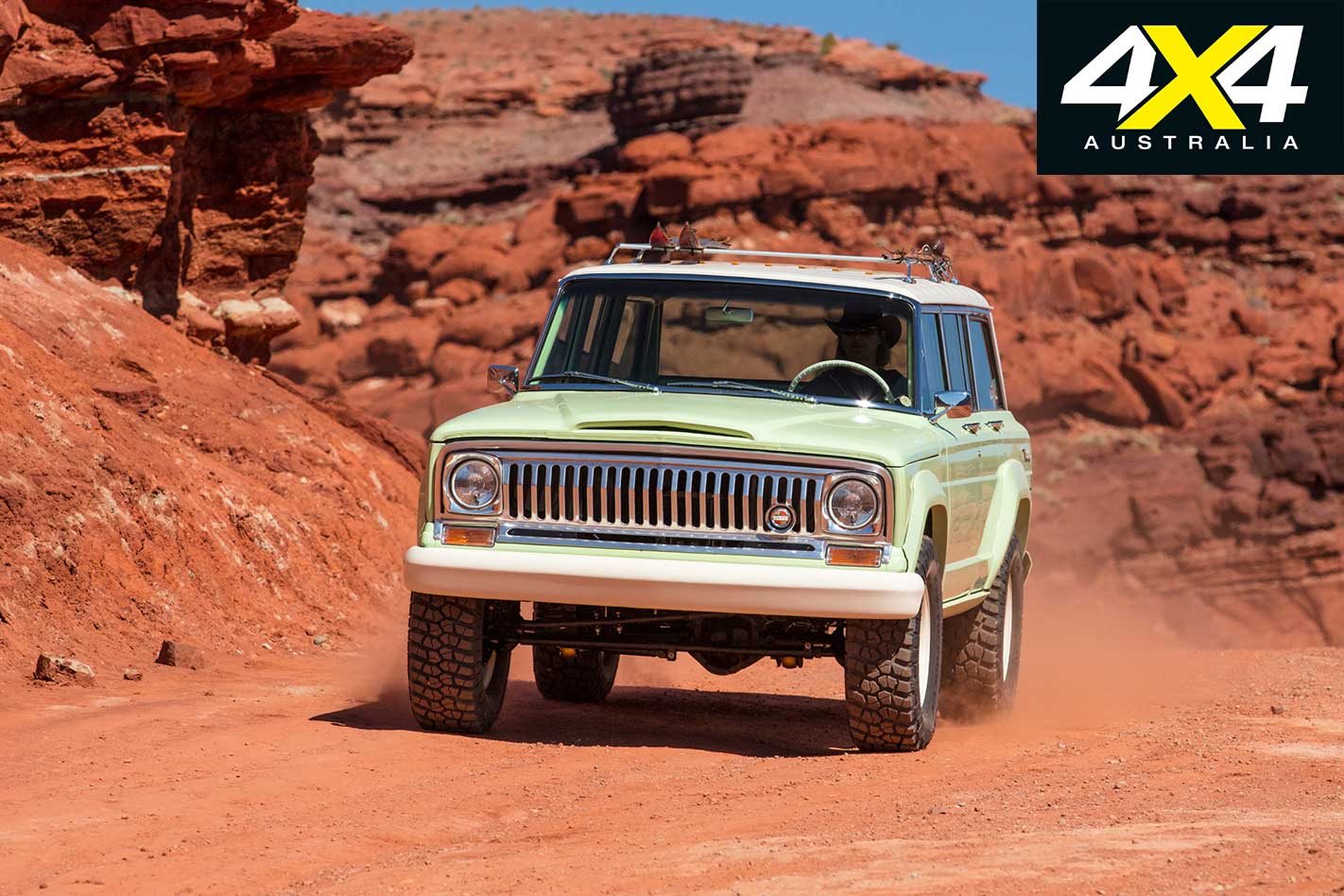 The new Jeep Wagoneer and Grand Wagoneer, which are expected to be revealed in 2020 as 2021 models, will be built alongside the Ram 1500 ‘Classic’ at the Warren Truck Assembly Plant, as good as confirming that these reborn wagons will ride on the same body-on-frame platforms as the Ram truck.

Again, these new models will have hybrid variants. The ‘new generation’ Ram 1500 is built at the Sterling Heights Assembly Plant, which was upgraded in 2018 to meet demand. 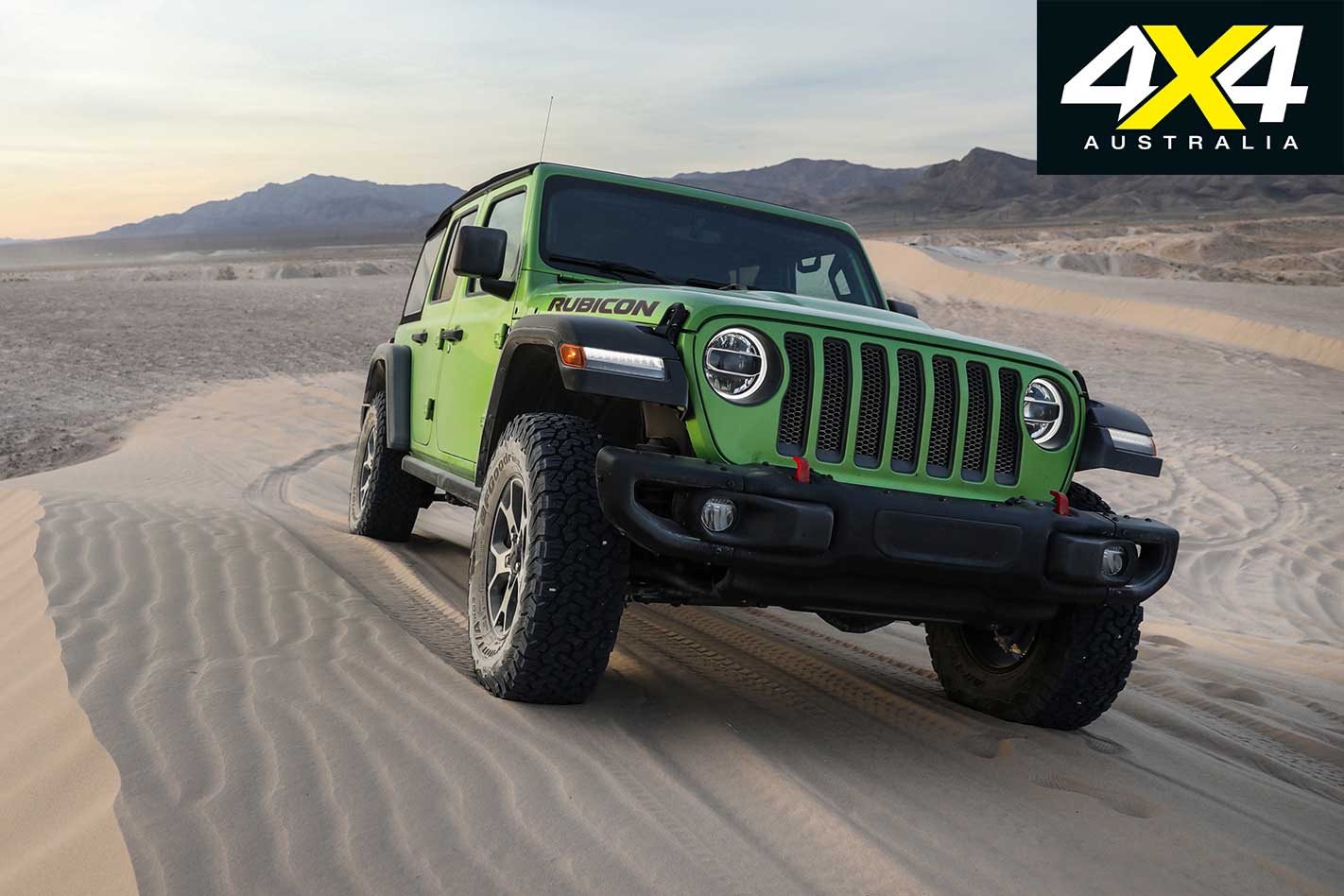 This new investment comes on the back of the recent upgrades at the Toledo, Ohio, Jeep plant to build the JL Wrangler – which goes on sale in Australia in April but has been on sale in the USA for more than a year – and the new Jeep Gladiator pick-up which has just been launched in the USA and is at least 12 months away for us.

FCA claims it has committed to invest nearly US$14.5 billion in its US manufacturing operations since 2009, creating nearly 30,000 new jobs for workers.