FIAT Chrysler Automobiles (FCA) will continue to offer diesel-powered vehicles in its diverse line-up of SUVs and passenger vehicles despite sliding global sales and controversy, but the car maker has forecast the beginning of the end for compression ignition in Europe.

Diesel power occupies a broad range of segments worldwide, including the United States where large pick-ups are popular with six and eight-cylinder diesels, while in Australia the popular one-tonne ute and large SUV markets account for the majority of diesel sales.

Europe has traditionally adopted diesel power in smaller vehicles however, according to FCA CEO Sergio Marchionne, diesel power will be forced out of Europe by increasingly strict emissions regulations. 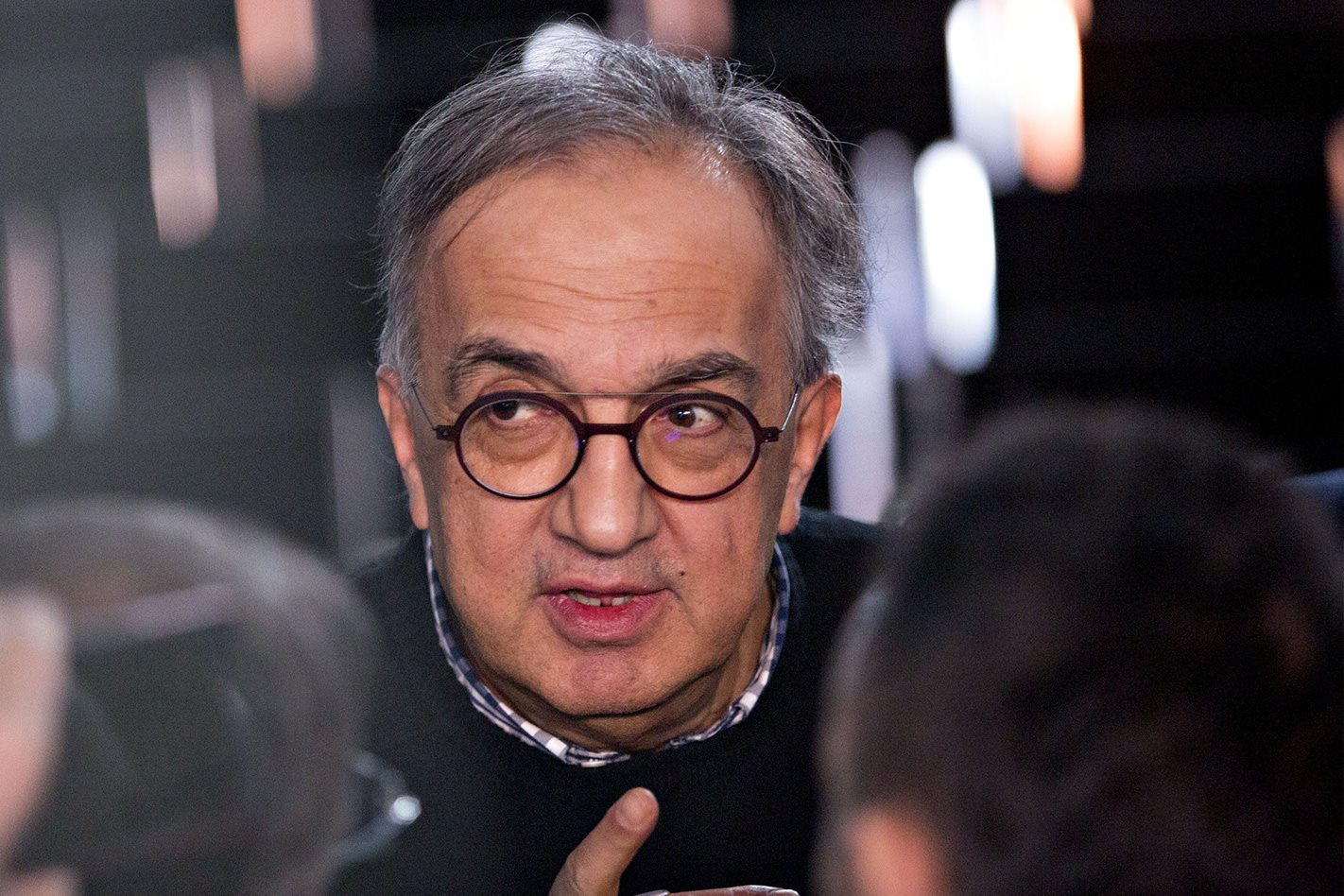 “The relevance of diesels in cars is one that has its origins in Europe because it was the only way we could make CO2 requirements,” he said.

“I think it’s losing its significance in Europe because diesel was a large portion of small vehicle powertrain solutions, which given the technology requirements in Euro 6, becomes absolutely unpalatable from a cost standpoint.”

That switch to hybrid and pure EV power would be exponential said Marchionne as the unit cost of electrified vehicles was driven down by increasing popularity.

“So an alternative to diesel involves utilisation of gas (petrol) and some electrification to try and bridge us over. I think in that case we will see prices of the technology drop due to the technology requirements in Europe.”

The shockwaves from the Volkswagen diesel emissions scandal continue to be felt throughout the industry and are likely to influence consumer and manufacturer behavior for many years to come, and Marchionne said FCA was working hard to rebuild the reputation of diesel as a fuel. 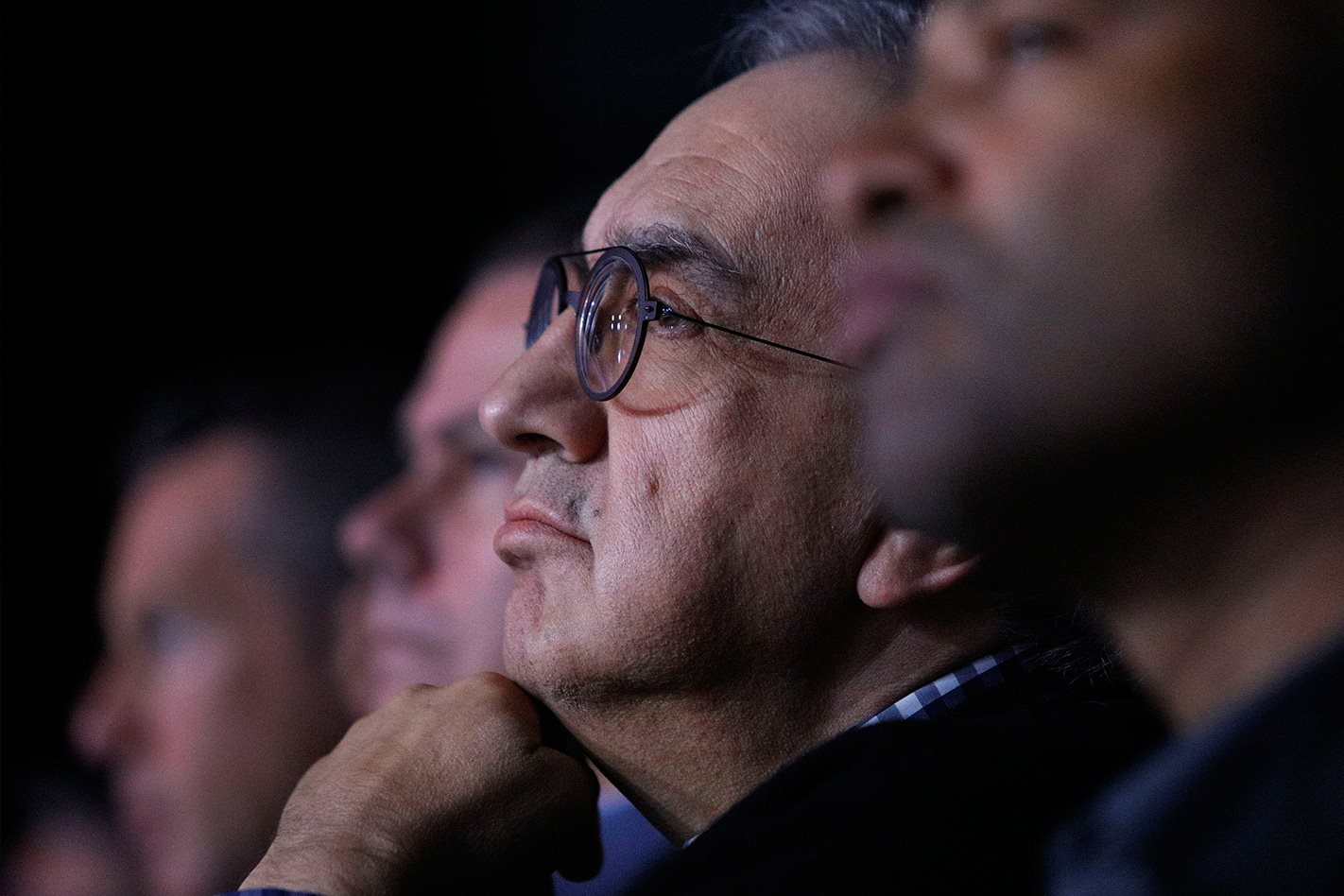 “We’ve had one unfortunate event in 2015 where one competitor has had to deal with non-compliance matters in a physical way and it’s dragged all of us into a very uncomfortable space. We’re now on the defensive intensely about the utilisation of diesel.”

Globally, diesel sales are in decline as the efficiency and torque characteristics of the latest petrol engines creep up on oil-burner performance, but Marchionne explained that the company would continue to back diesel power as long as there is a market, albeit smaller.

“It is my view that diesel continues to hold a place, maybe not the most significant place. I think it needs to be done with purpose and intent and it needs to be monitored carefully given its history now”.