If you’ve been wanting a Ferrari 812 Superfast but find the presence of a roof too claustrophobic, help is at hand with the imminent arrival of a roofless Spider version.

The 812 Spider is set for a September reveal, likely to be at the inaugural Universo Ferrari event in Maranello, however the situation is complicated by the impending reveal of the forthcoming F8 Tributo Spider. 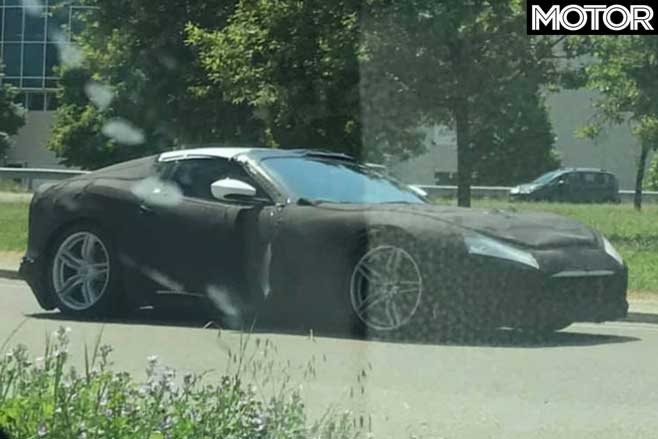 Prospective customers on the FerrariChat forum have said September 2 is the date for the 812 Spider, just prior to the Italian Grand Prix at Monza, however well-connected member ferr9000 has mentioned September 19 as the day the covers come off.

It seems likely that both dates are correct, with one scheduled for the 812 Spider and the other for the F8 Tributo Spider. It is believed that the Universo event (dates TBC) will replace Ferrari’s attendance at this year’s Frankfurt Motor Show, where it would traditionally reveal such models.

Information suggests the 812 Spider will use a 488 Spider-style foldable roof, or look to a car like the Mazda MX-5 RF for a similar treatment. All else should be as per the coupe, including the 588kW/718Nm 6.5-litre V12 and rear-wheel steering, bar a small weight increase. 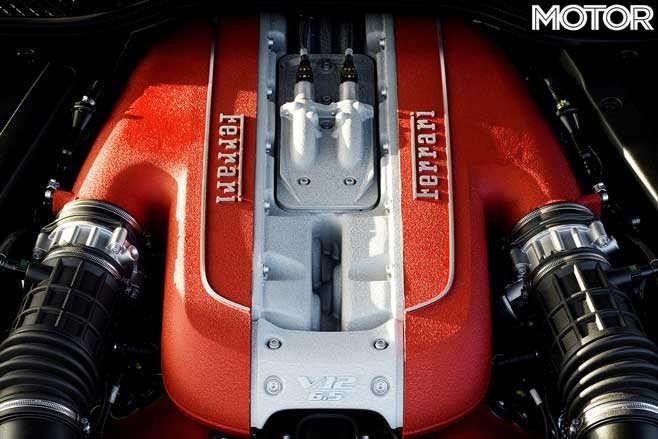 Given the 812 Superfast’s 2.9sec 0-100km/h claim is already traction-limited, there’s no reason to believe this figure will increase for the Spider, though whether the 340km/h top speed is achievable with an open top remains to be seen.

Regardless, the two drop-tops will be the latest in Ferrari’s product onslaught. Last year Maranello revealed the 488 Pista and Pista Spider and its first Icona models, the Monza SP1 and SP2 roadsters, while in 2019 the F8 Tributo appeared at the Geneva Motor Show and the SF90 Stradale, the first of Ferrari’s new-generation models, debuted in late May.

And it doesn’t stop there. It’s believed a new Coupe will be shown this year with a V6 hybrid engine, which will also find its way into the F8 Tributo ‘successor’ in 2020, while a year later it’s expected the Purosangue not-an-SUV will appear. Then there are rumours of a V12 Testarossa revival!