Q1 results reveal the cash is flowing freely at Maranello

Ferrari is in rude financial health, its Q1 2019 financial reports revealing it makes more than AUD$100,000 on each car sold.

As a publicly listed company (RACE) Ferrari is required to share its financials each quarter and they make very pleasing reading for shareholders. 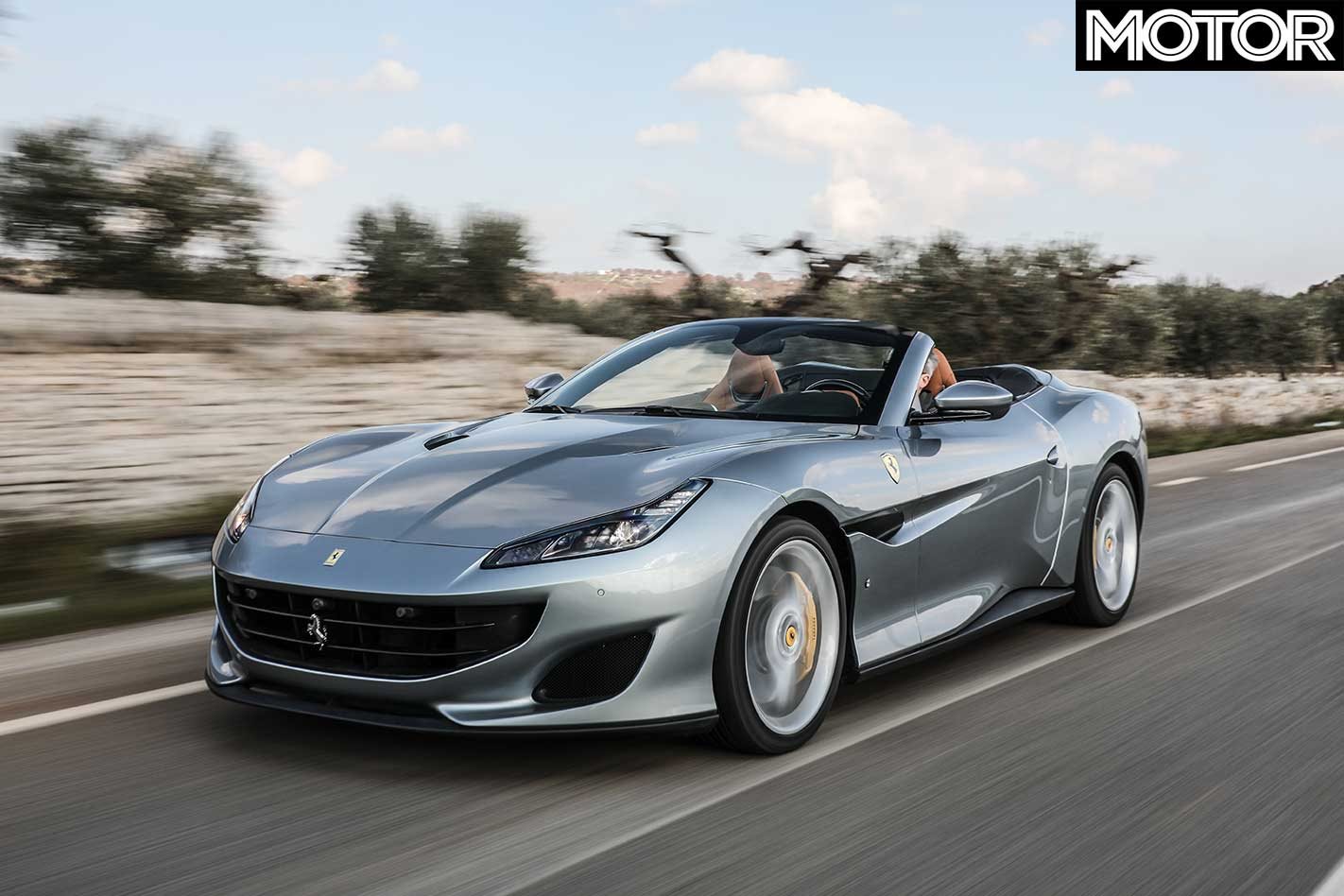 In all, Ferrari generated €940m in revenue, a 13.1 per cent increase, of which €735m came via cars and spare parts, €58m from engine sales to Maserati, €128m from sponsorship and commercial activities. 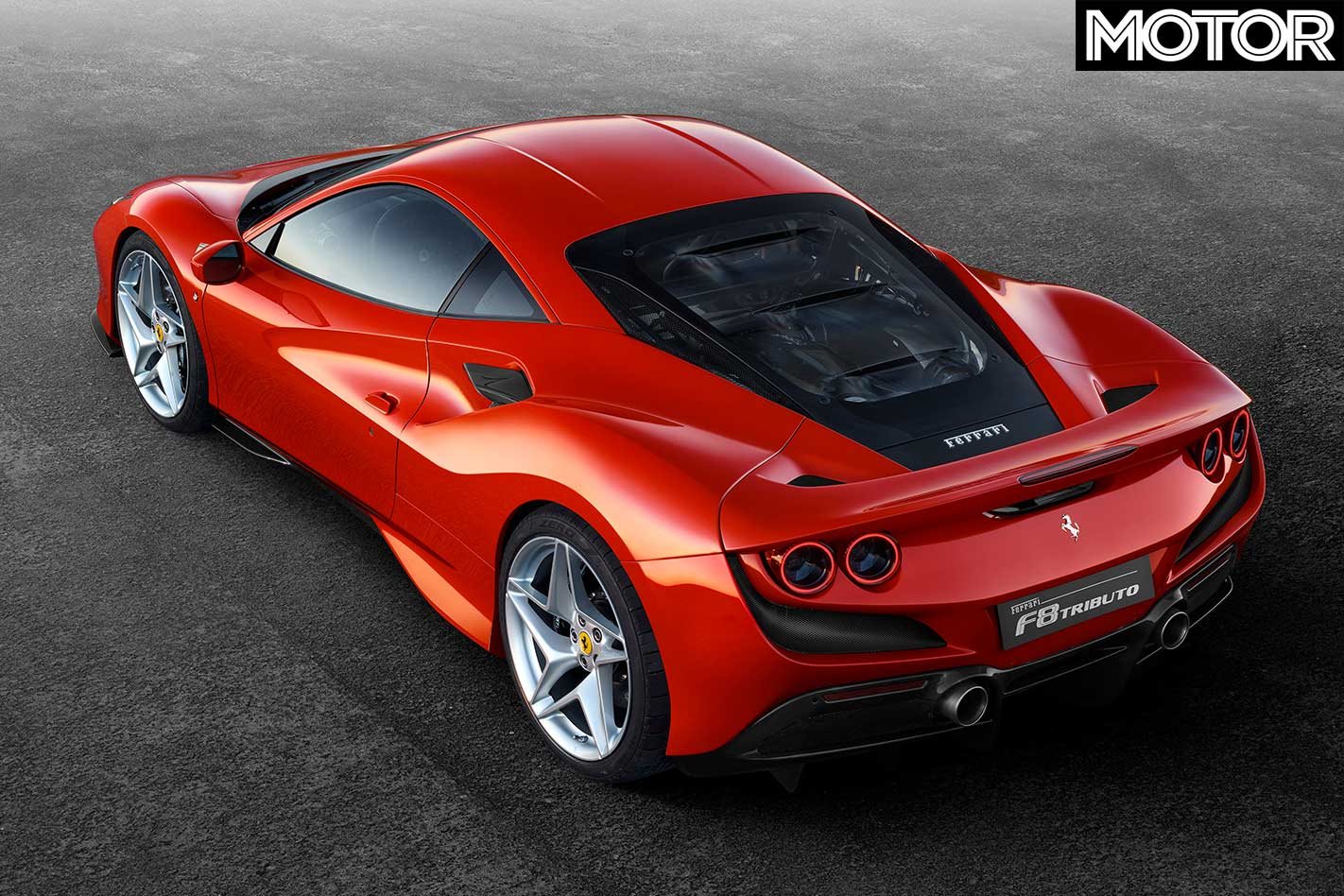 In simple terms, divide Ferrari’s net profit by the number of cars it shipped and the result is almost €69,000 (AUD$111,000) per car. Last year, Ferrari CEO Louis Camilleri, who took over following the sudden death of Sergio Marchionne, stated he wanted to increase Ferrari’s EBITDA margin to 38 per cent by 2022.

To manage this 15 new model releases were planned prior to that date, five of which will arrive in 2019. The first, the F8 Tributo, has already been unveiled and will be followed by a new hybrid super sports car at the end of May, a new hybrid GT in July, the F8 Tributo Spider in September and the 812 Spider in Q4.