SERGIO MARCHIONNE, the former head of Fiat Chrysler Automobiles (FCA), has died aged 66, just days after he was replaced as the head of the business.

The Italian-Canadian underwent shoulder surgery to remove a tumour in late June, but reportedly suffered a cerebral embolism during the operation that led to him being placed in a coma. As his condition worsened he was replaced by Mike Manley as CEO of FCA and by John Elkann as CEO of Ferrari, however his injuries were too severe to recover from. Marchionne succumbed and passed away, July 25.

“Unfortunately, what we feared has come to pass. Sergio Marchionne, man and friend, is gone,” FCA chairman John Elkann said in a statement.

“I believe that the best way to honour his memory is to build on the legacy he left us, continuing to develop the human values of responsibility and openness of which he was the most ardent champion.

“My family and I will be forever grateful for what he has done. Our thoughts are with Manuela, and his sons Alessio and Tyler.”

Marchionne joined the board of Fiat in 2003 with no prior experience in the automotive industry, but had a reputation for transforming loss-making firms.

During his time at the head of the business Marchionne managed to turn Fiat around while simultaneously taking control of a then struggling Chrysler to create FCA, as well as spinning Ferrari into an independent division.

His tenacity and drive during this period will see him remembered as a titan of the automotive industry.

Marchionne had intended to continue in his role as the head of Ferrari for another five years, meaning his passing could have a short-term impact for the Italian manufacturer.

It was announced Mike Manley would take over Marchionne’s mantle at the head of FCA last weekend when the then-CEO fell ill. Louis Camilleri will take over at the top job in Maranello.

During Marchionne’s time at the helm, FCA focussed on its premium brands, growing Jeep, Alfa Romeo, and Maserati through new SUV models.

Marchionne will be remembered for his frank and outspoken opinions, and honest approach to dealing with the media, such as when he openly discussed finding another car company to merge FCA with. 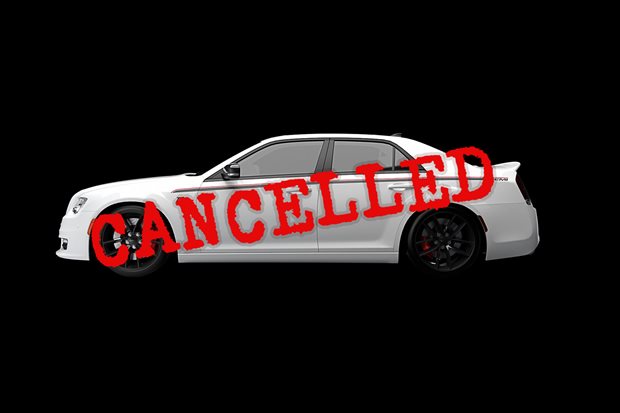