Right now cars from the mid-1990s to the early 2000s feel like they belong to a ‘middle child’ era for car enthusiasts. They’re not old enough to be a treasured classic and too new to be valued. But not for Ferrari, which is offering the Ferrari Premium factory-back maintenance program for 13 models from the aforementioned time period. 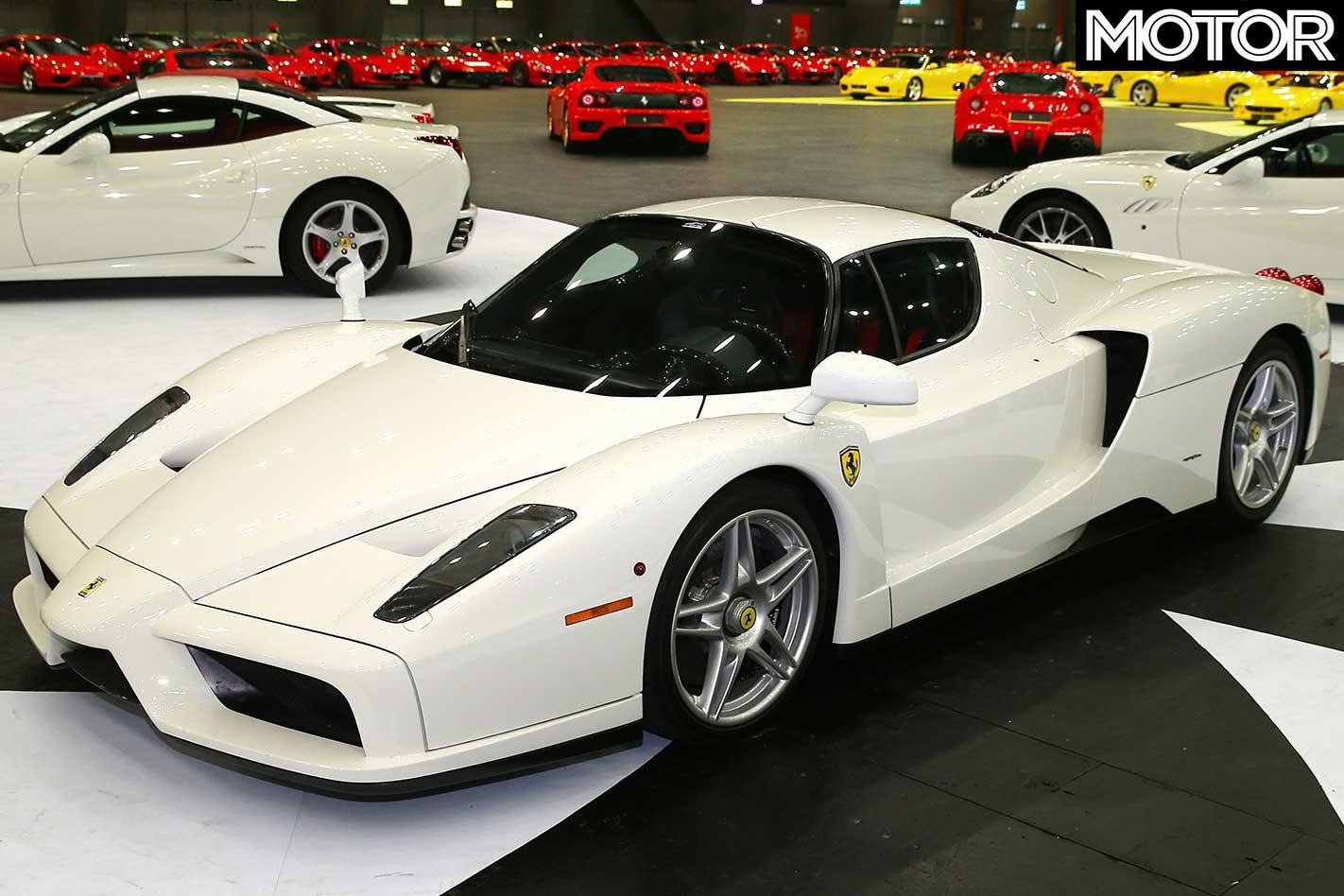 The Ferrari Premium program not only provides official maintenance services on eligible cars, but will provide an official certificate that validates all scheduled and preventative maintenance work was carried out correctly, along with any recall and service campaigns that it was sent in for. The program also includes substituting old wear-and-tear parts.

Customers who take up the Ferrari Premium program, and have their cars certified accordingly, would be able to access Ferrari Classiche certification program when the car reaches its 20th anniversary from its first year of registration.

The Ferrari Classiche program is Ferrari’s special heritage department that works on complex restoration and maintenance works of Ferrari’s classic models to preserve the car’s original specification and mechanical condition.

Related: Factory restoration programs that should be available 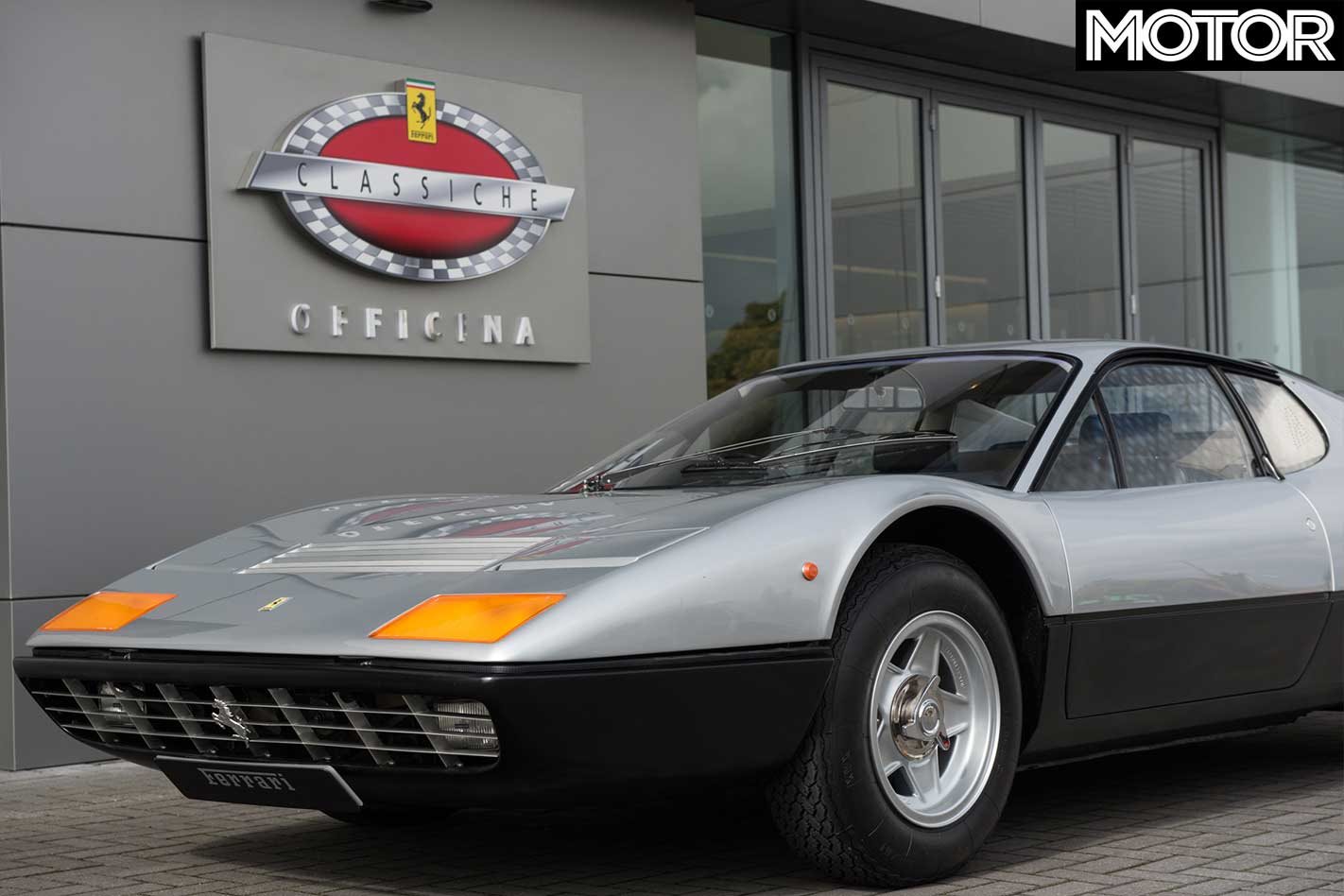 While every new Ferrari comes with a standard three-year warranty and seven years free maintenance program, the full factory warranty can be extended for another 24 months.

For six to 15 year old examples, owners can opt for Ferrari’s New Power warranty that covers the car’s main mechanical components. Whereas owners who had gone through the seven-year maintenance program can extend the coverage with Main Power warranty up to the car’s 15th year from its first registration.