Ferrari’s upcoming Purosangue SUV model has sparked controversy years before its debut following news that the Italian car maker has begun legal proceedings against a charity that has trademarked the "purosangue" name.

According to a Financial Times report, an anti-doping non-profit charity known as the Purosangue Foundation trademarked the word in 2013, long before Ferrari conceived the idea of an SUV. 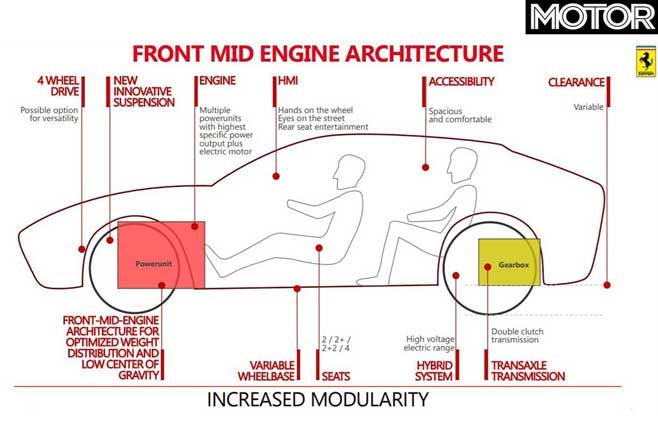 Purosangue, Italian for “pure blood”, was chosen by the charity as a representation of its work in campaigning against doping in sports. The organisation said it initially trademarked the use of the purosangue name for use in “clothing and other products”.

Ferrari, on the other hand, claims that the charity “has not made sufficient commercial use of the name to warrant exclusivity”, and that the “registration should be removed because of lack of use over the past five years”.

The charity maintains that the word has been in constant use, including being used on a line of branded sneakers and clothes produced in partnership with Adidas.

MORE: Like it or not, the Ferrari SUV is on its way 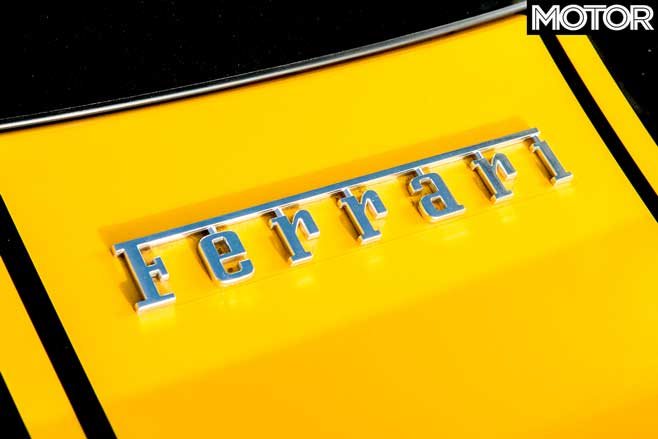 Adding to that, it said it had sought to negotiate the use of the word with Ferrari, but ended up blocking the Italian car maker’s application to trademark the brand in Europe after talks failed.

Max Monteforte, the Purosangue Foundation’s founder will be challenging Ferrari’s lawsuit with the date for the case hearing set for March 5 in Bologna, Italy.

Founded in 2011, the Purosangue Foundation runs sports training camps in Italy and Africa with the goal of spreading a culture of clean and social sports.