Fiat’s 124 Spider Abarth will dip its toes in rallying next year, and video of its first test suggests it was made for the sport.

While it’s yet to show the same flair on gravel, the Abarth 124 Spider 'R-GT' has been filmed ripping up a European tarmac test, demonstrating how well its Miata origins suit this stuff.

Of course, this isn’t any Abarth 124 Spider. Destined for the newly created FIA R-GT class, the Abarth Spider R-GT scores more power, a fixed roof, and thick roll cage – thankfully,  because there’s a few of those in rallying.

Unlike its road cousin, the regular Abarth 124 Spider, there’s a 224kW 1.8-litre turbo four lurking in its bonnet instead of a 1.4-litre. Those off-throttle grumbles suggest anti-lag might feature also.

Either way, it’s enough, as the driver has an easy time holding the Spider R-GT sideways in corners, before snatching more cogs from its seven-speed sequential ’box out of them.

When it takes on FIA’s R-GT class next year it’ll join Porsche 911 GT3s on the world stage, and possibly other supercars, that qualify under the category’s rules.

The FIA is yet to announce the 2017 season’s dates, but expect the Spider R-GT to complete more tests during the lead up.

Meanwhile, the road-going Abarth 124 Spider will land in Oz this October. 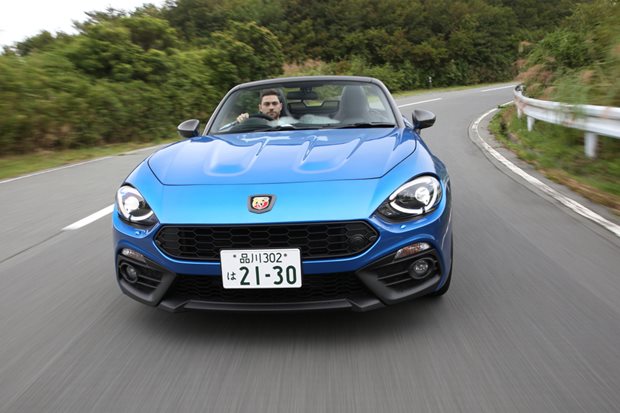 Take a proven platform, put a turbo engine under the bonnet, let Italians design it, and you get the Abarth 124 Spider. 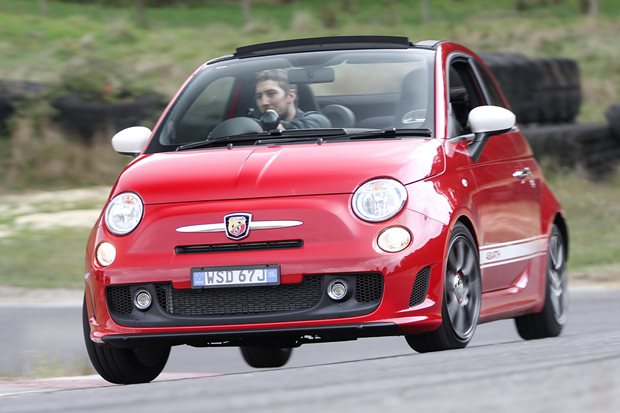 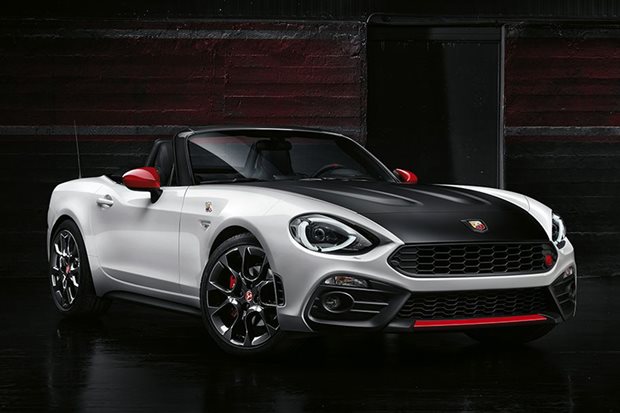 Australian buyers set to get the quicker, more powerful Abarth version of the Fiat 124 Spider. 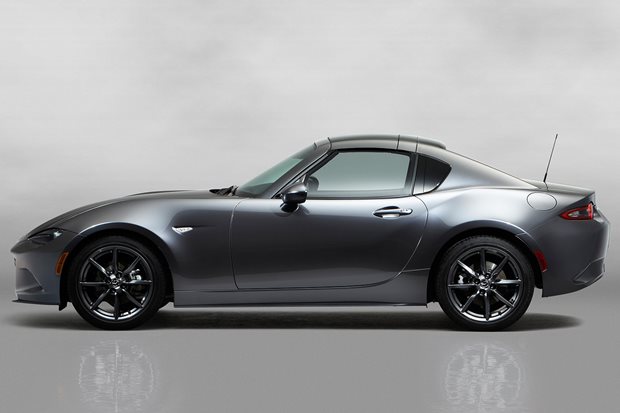