A more aggressive look for the 2019 Fiat Abarth 124 Spider could be on the cards for Australia if FCA’s local arm follows the lead set by the US.

While the US has only just added the Record Monza Exhaust to its options list, according to a new press release, Australia has had it as an option since its introduction, and as standard on a limited ‘Monza Edition’ model. A black bonnet option also appears to be a possibility for Australia. 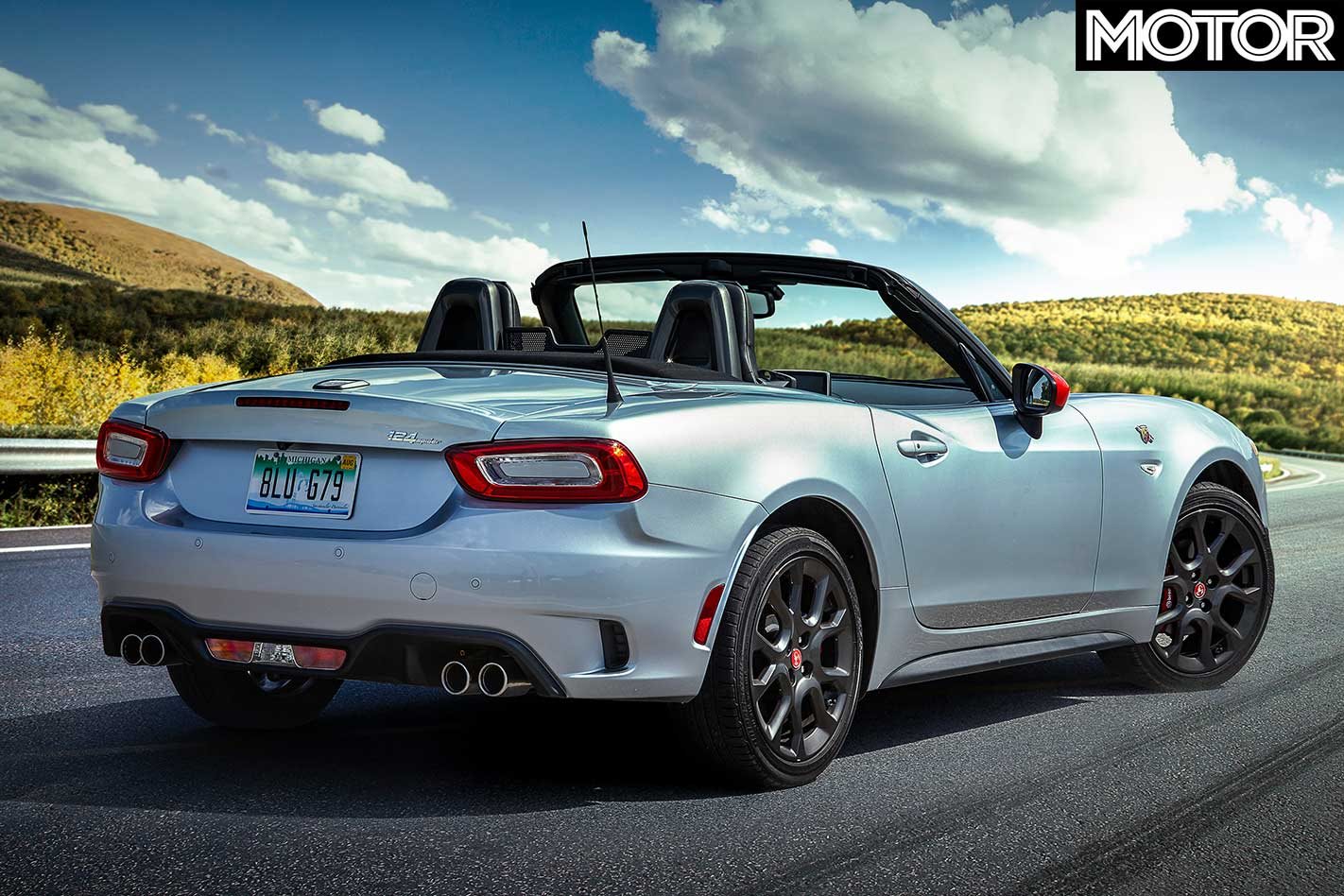 But the US update goes further into design than it does into engineering, and could be a glimpse into what Australia might see soon.

Two option packs, ‘Classica’ and ‘Lusso’, are available for the standard Fiat 124 Spider in the US, while the Abarth encompasses a different level of specification. Classica and Lusso are essentially sports and luxury versions of the base car respectively. 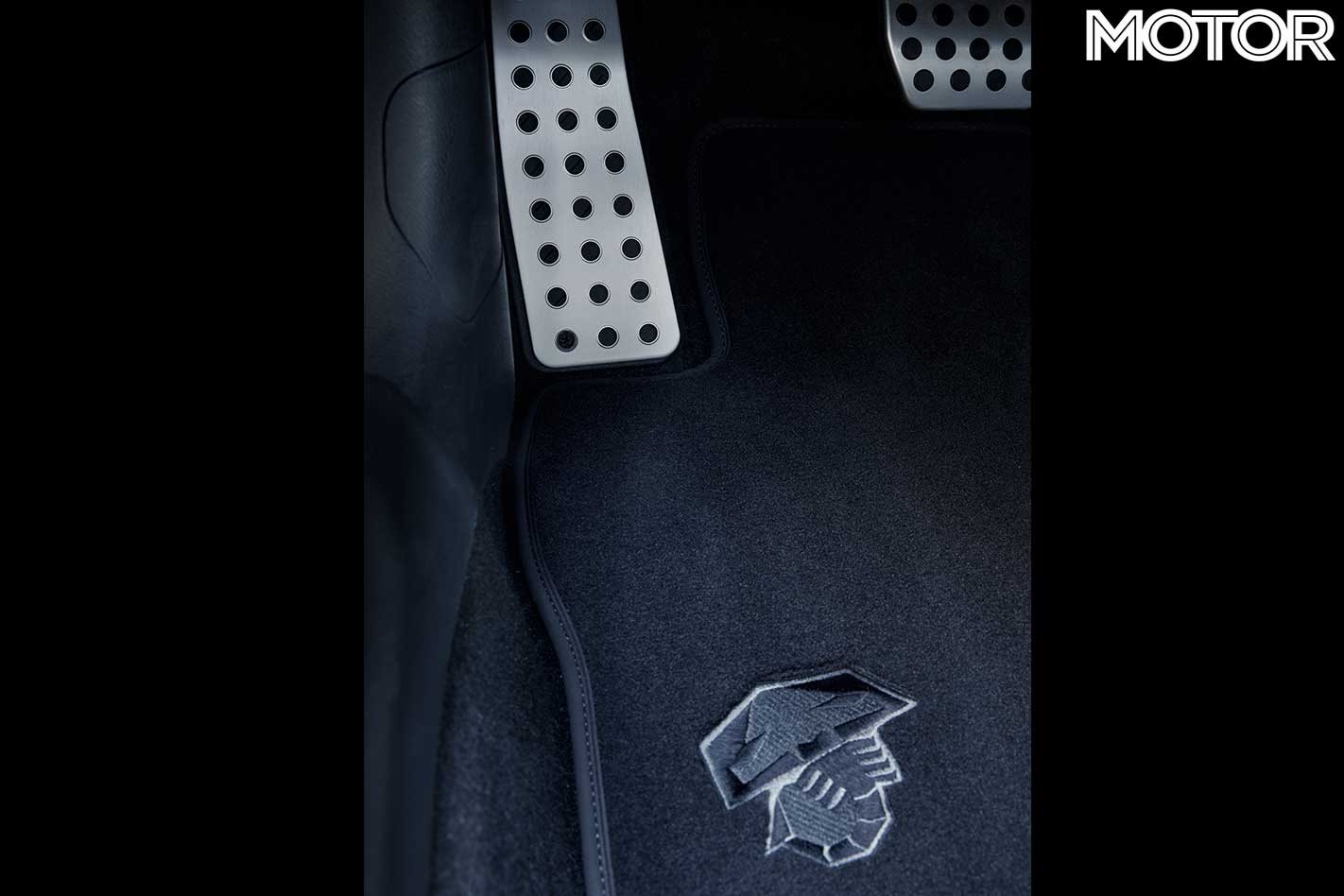 Some of these features have already been seen in Australia, the Monza Edition features red mirror caps, with special paint options and a different interior treatment. Two-tone black and red leather seats further differentiate the Monza.

A spokesperson for FCA Australia tells MOTOR there’s no word yet on whether the options will make it to Australia as permanent additions to the range.