The first 2020 Toyota A90 GR Supra has sold at Barrett-Jackson’s Scottsdale auction for an eye-watering USD$2.1 million, or just a smidge over AUD$2.93 million.

The sale was undertaken to benefit the American Heart Association and the Bob Woodruff Foundation, with 100 per cent of the total sale being given to these two charities.

Now THIS is one super Supra! It was an incredible Barrett-Jackson moment when a winning bid of $2.1 MILLION brought the gavel down on the rights to the very first 2020 @Toyota Supra, VIN 20201, to benefit the @American_Heart Association and @Stand4Heroes. pic.twitter.com/cgUbpMdUqv

The first Supra has a couple of changes from the standard production cars which will follow, most notably its matte grey paint and red mirror combination which the Barrett-Jackson auction listing notes will be a one-off.

“This vehicle will include an engine cover signed by Toyota CEO Akio Toyoda,” the listing adds.

The Supra wasn’t the only ‘first’ to pick up a big bid for charity, with the first VIN of Ford’s 2020 Mustang Shelby GT500 selling for USD$1.1 million (AUD$1.54 million) to benefit diabetes charity JDRF (Juvenile Diabetes Research Foundation). 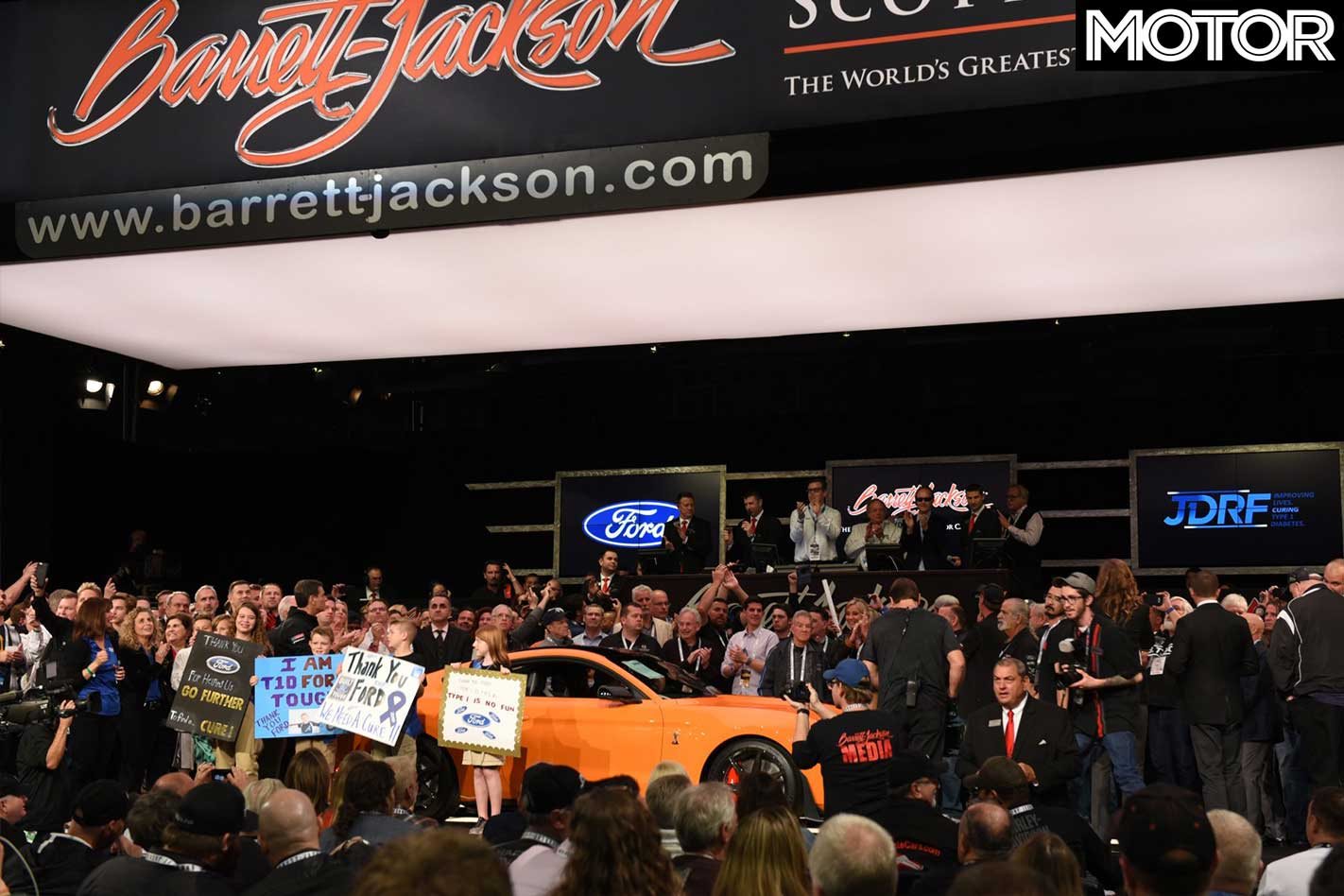 Both cars were only officially revealed at the Detroit Motor Show last week, with Australian details on pricing for standard models remaining elusive in each case.

Additionally, both cars are yet to be delivered to the winning bidders on account of their production schedules, though Barrett-Jackson says the winner of the GT500 will have more of a say in what their car looks like.

“The winning bidder will become the owner of the coveted first production Mustang Shelby GT500 and can choose from all available colours and options.” 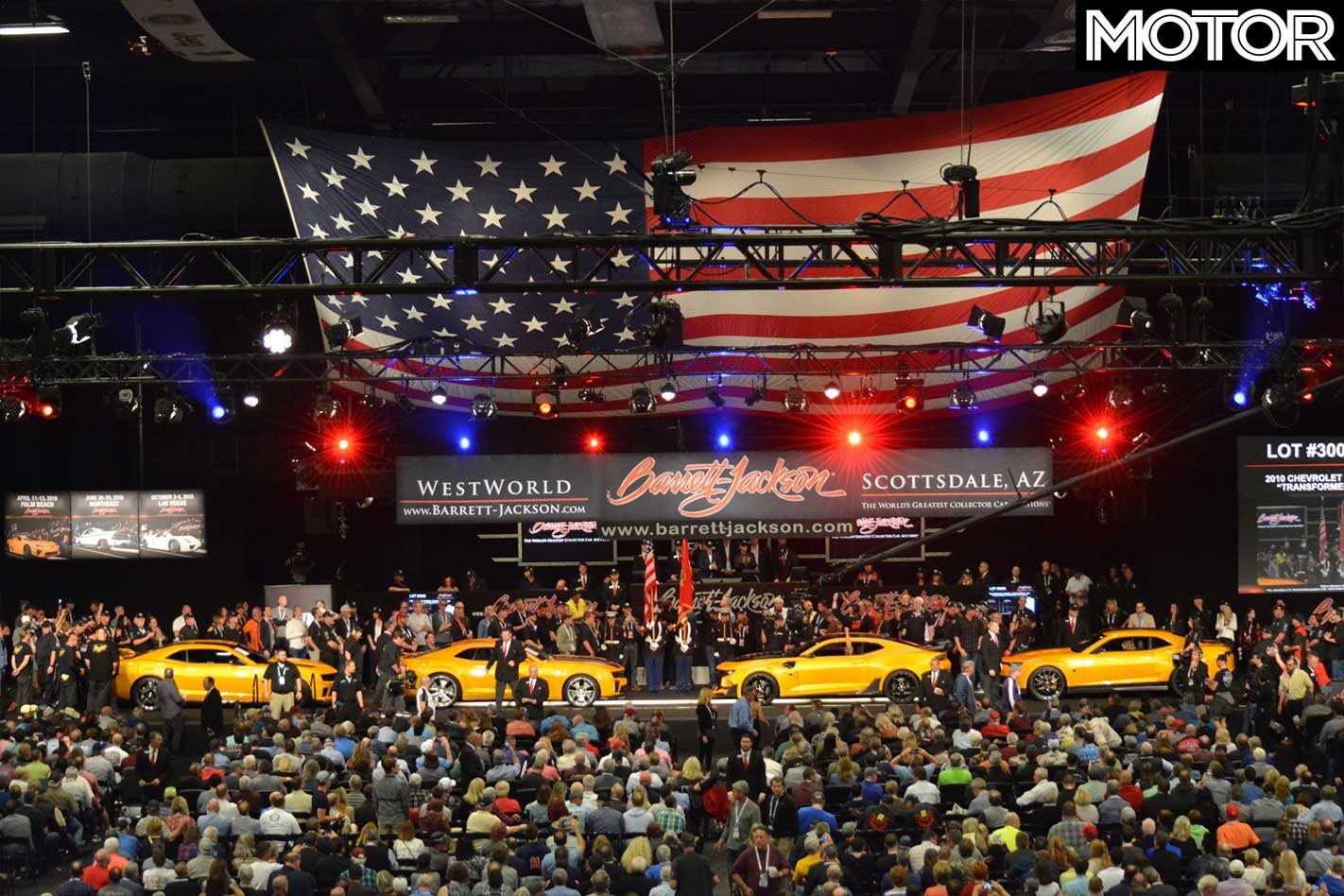 As well as the Supra and Mustang GT500, four of the Chevrolet Camaros used in various Transformers films sold for USD$500,000 (AUD$698,000) with the proceeds set to benefit US military families through the Operation Homefront foundation.

None of the four cars are street legal, and sold on scrap titles making them essentially film props. 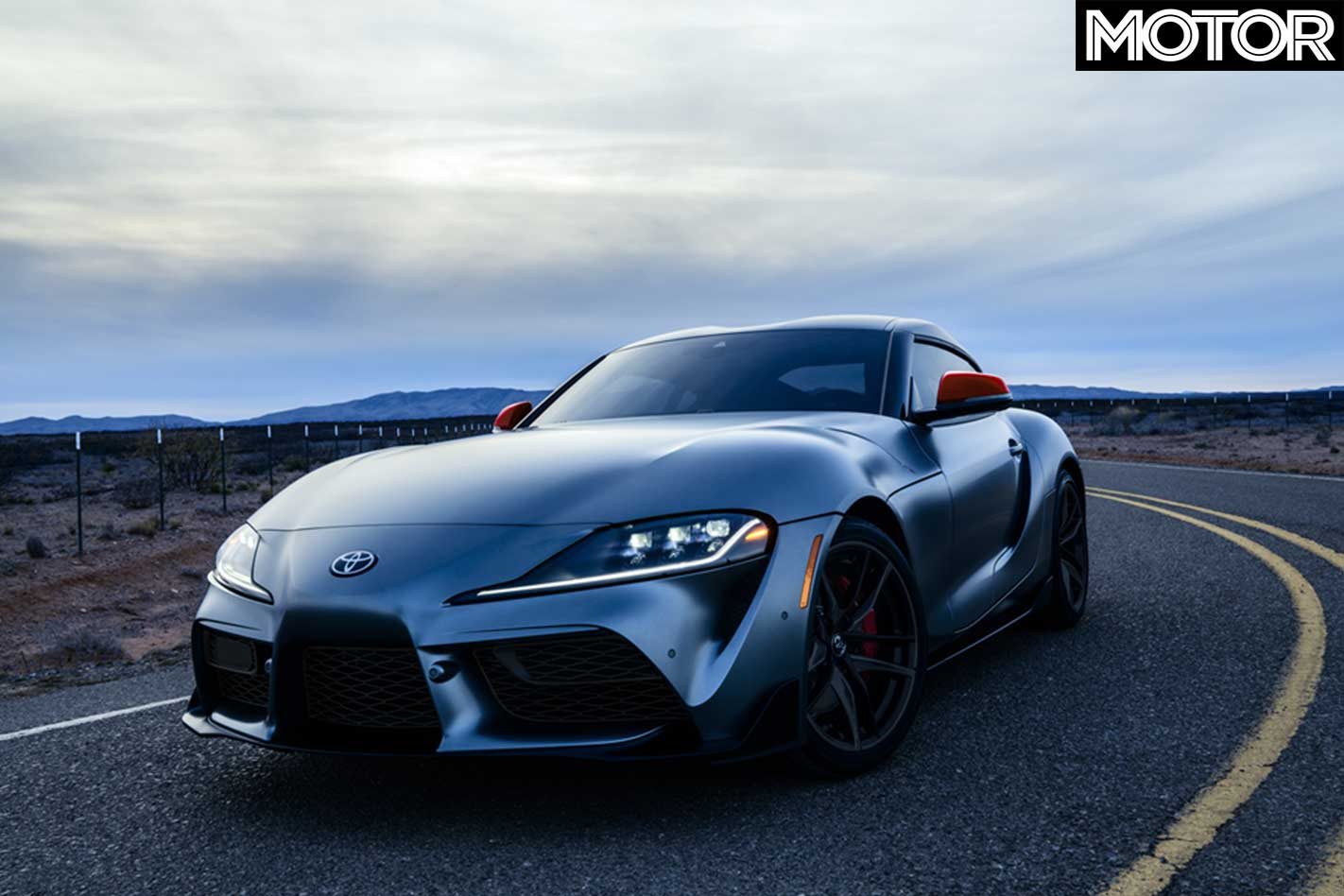 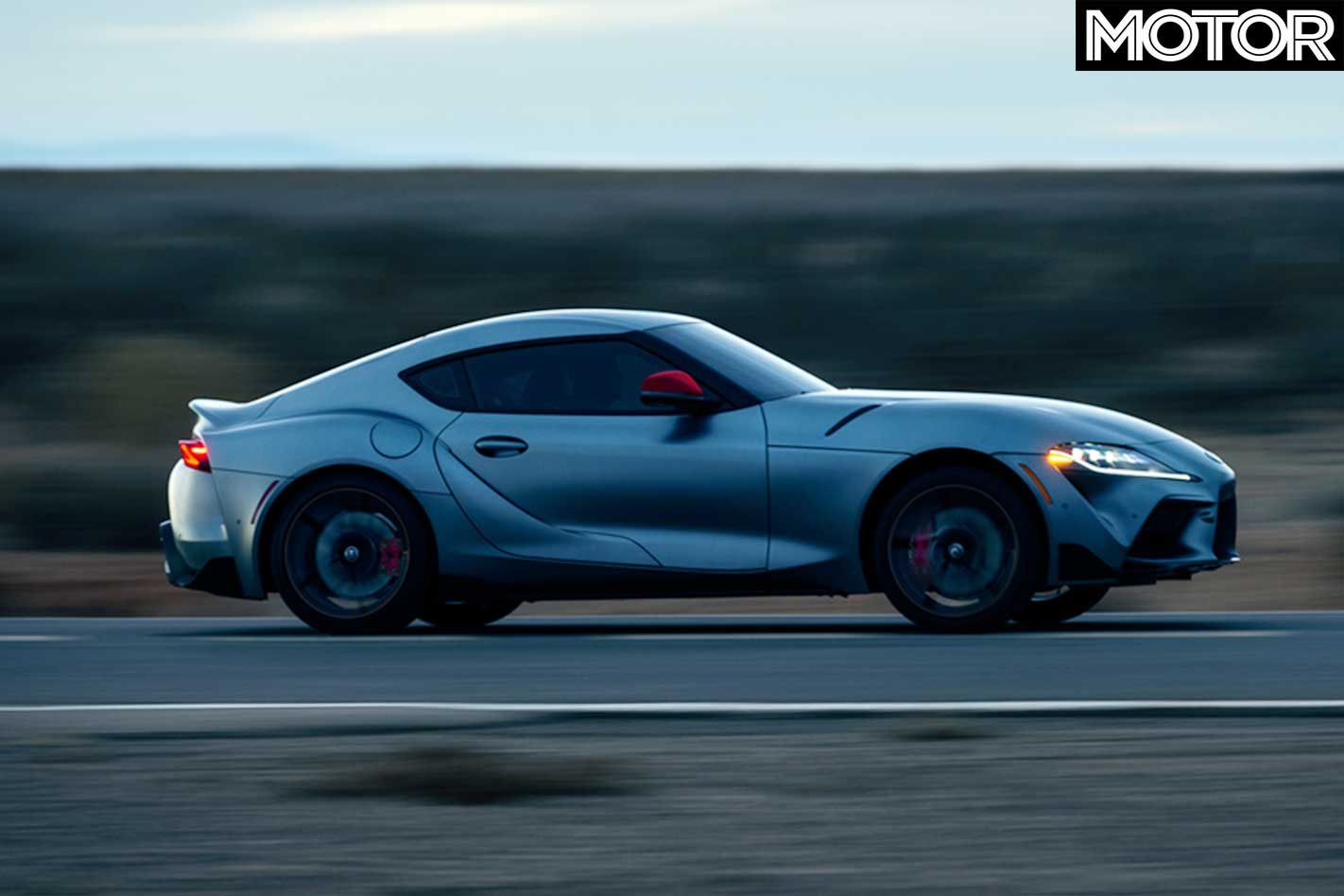 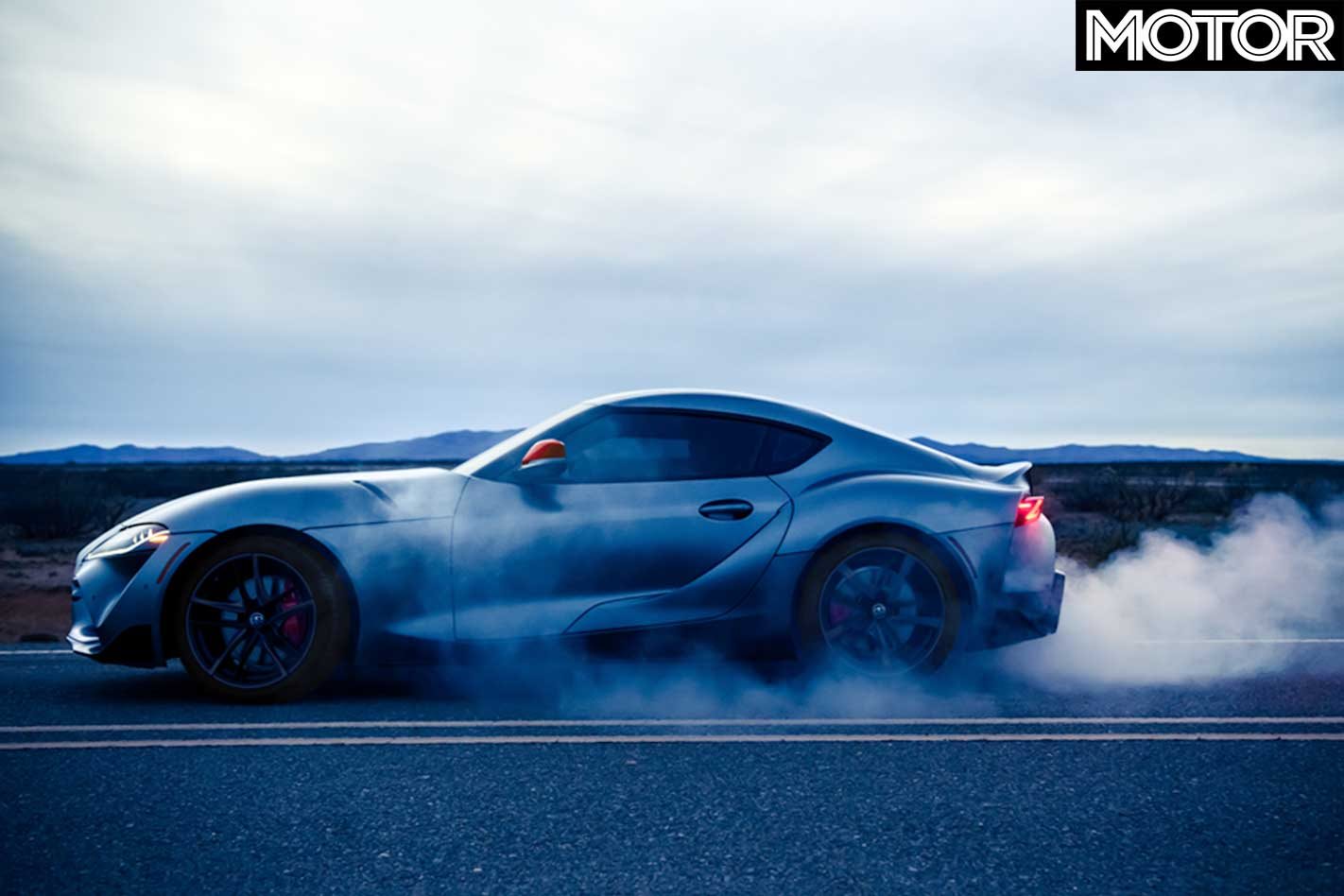