Ford’s mega Mustang will be auctioned for a good cause

Ford has announced the first production Mustang Shelby GT500 will be sold at auction to raise funds for charity. 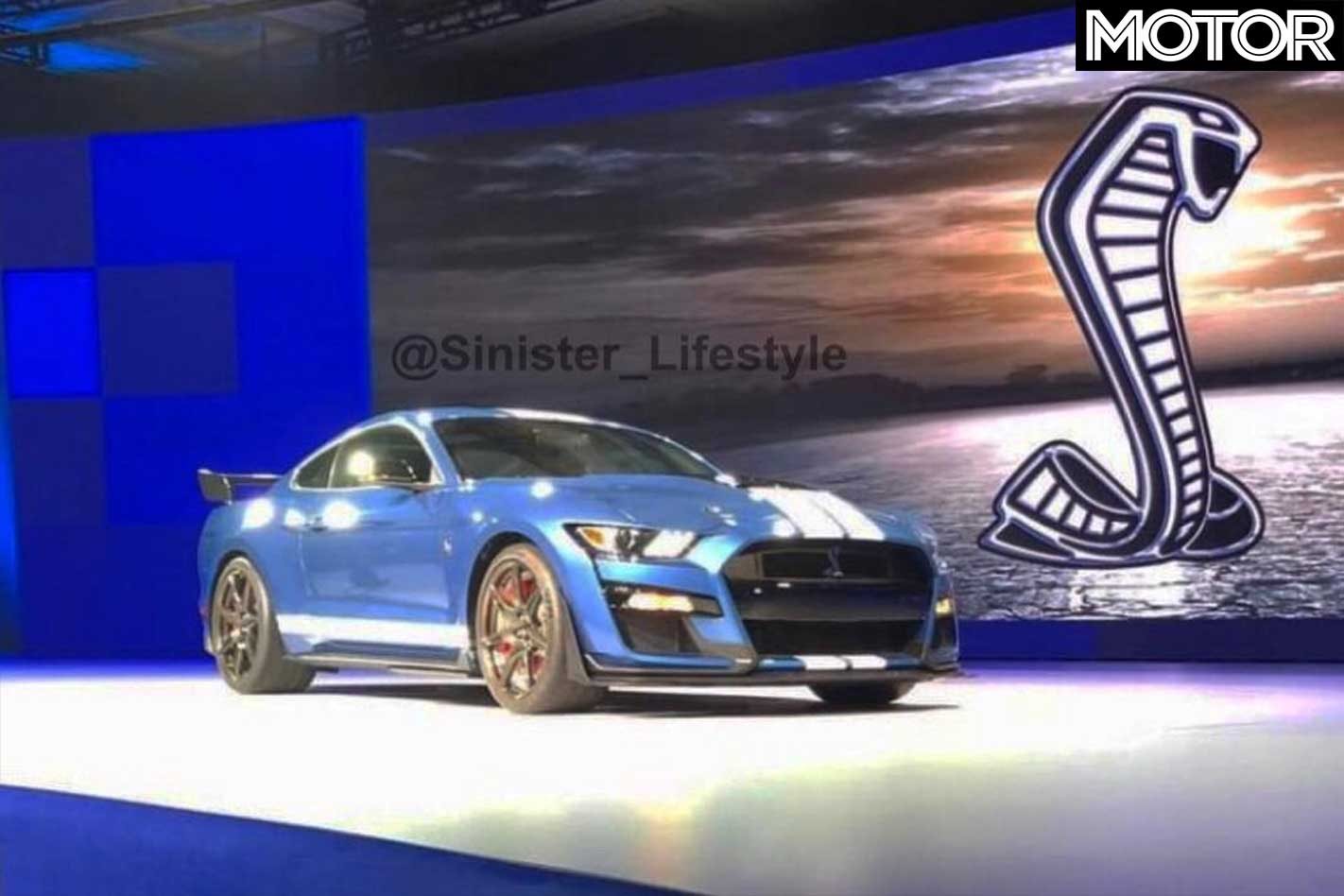 Picture: Leaked image of the Mustang Shelby GT500 at a dealer event

But only four days later ‘VIN 001’ will sell at Barrett-Jackson’s auction house in Arizona on January 18.

Currently, Ford has only confirmed the mega Mustang will use a supercharged V8, that it projects will punch out over 522kW, but it remains quiet on full details.

What we know beyond that comes from the above video that hints what this car will sound like, along with a series of leaks that reveal the car in full and key powertrain details.

As for how it will drive, it should take the Mustang to levels well above the already vicious GT350. 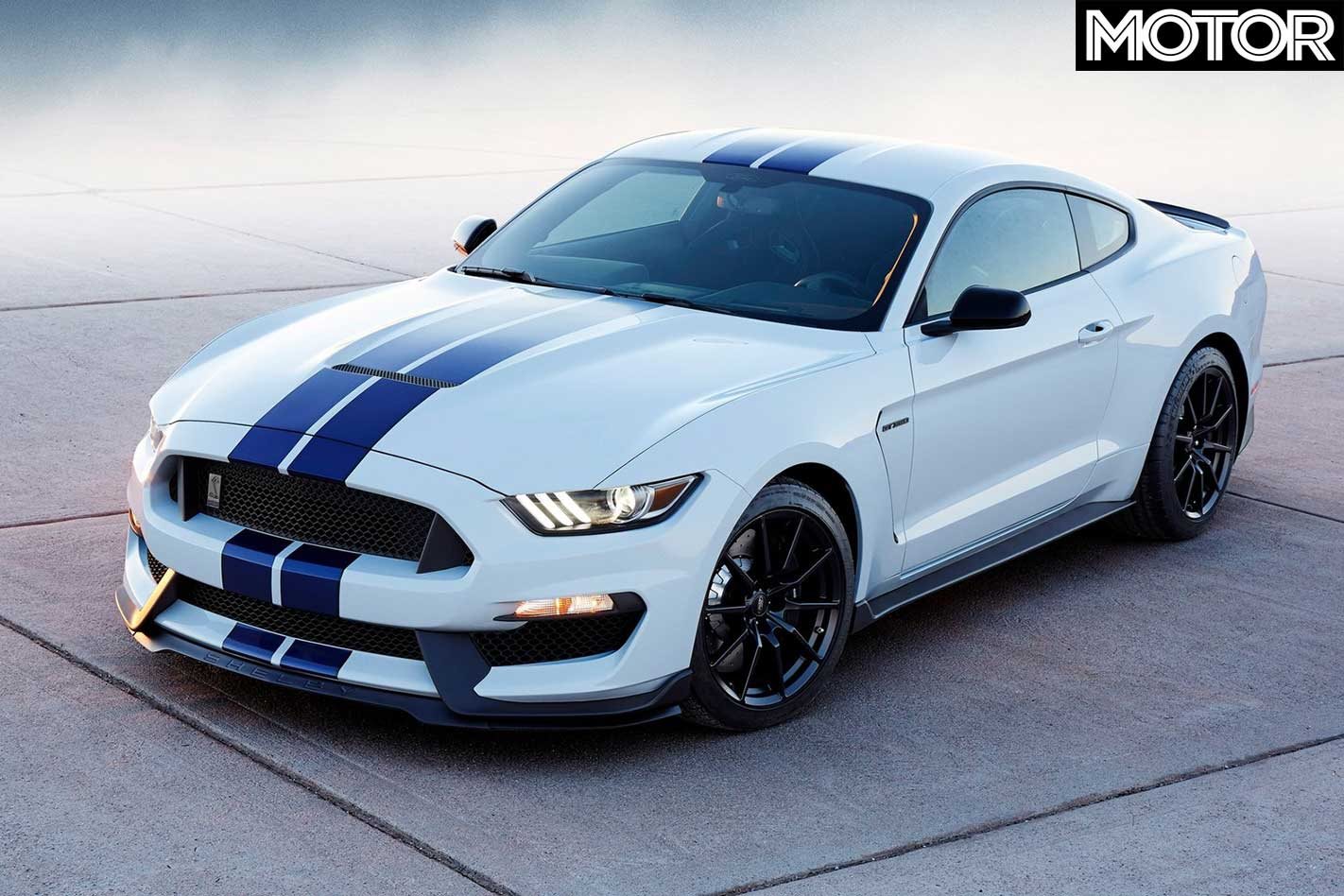 Production for the GT500 will be limited, and only completed in left-hand drive, so if you’re keen to own your own slice of American muscle history then this is your chance.

As for what that might cost you, Ford and Barrett-Jackson partnered on the sale of the first production GT350 which went for US$1m.

The proceeds from Lot No.3008, as the GT500 sale will be known on January 18, will go to the Juvenile Diabetes Research Foundation in America.

The winning bidder won’t be driving away in their GT500 on the day, however, as sales of the car will begin in September. Ford says they’ll be able to choose from all “available” colours and options.

On the day both the Shelby and Ford families will be represented by Aaron Shelby, Carroll Shelby’s grandson, and Edsel Ford II, Henry Ford’s great grandson, on stage where they will be filmed live by Motor Trend.

Ford isn’t the only one capitalising on the hype of the NAIAS, though, as Toyota will auction off its first production Toyota Supra on January 19 at the same location.

That sale's proceeds will go to the American Heart Association and Bob Woodruff Foundation that supports veterans.