How the very first Ford Mustang that wasn’t supposed to be sold, got sold 55 years ago

When the first-generation Ford Mustang was unveiled at the 1964 New York World Fair, it was an understatement to say that it was a hit even before it was supposed to go on sale. 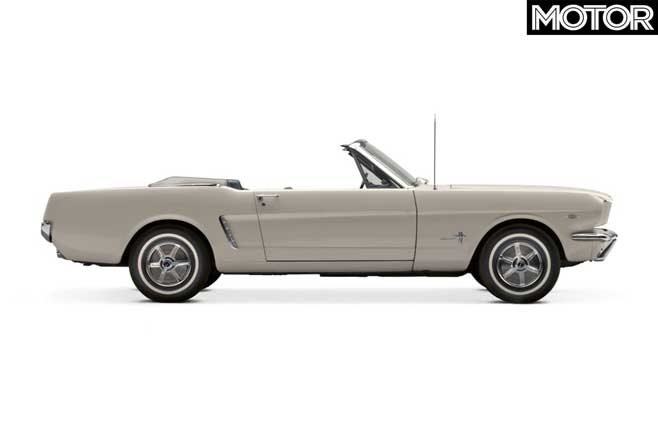 The very car in question, bearing the serial number 5F08F100001, was not only one of more than a hundred pre-production examples Ford built as a trial before serial production started, but it was the very first Mustang to roll out from the Dearborn factory.

In the run up to the Mustang’s market launch, 5F08F100001 was seconded to Ford of Canada for display purposes at pre-introduction shows for dealers and VIPs where it toured the country before being put up on display at a dealership in St. John’s on the island of Newfoundland on April 13.

It was there where a 32-year old pilot and St. John’s local by the name of Stanley Tucker saw the car at the dealership and wanted to buy it straight off the showroom floor. 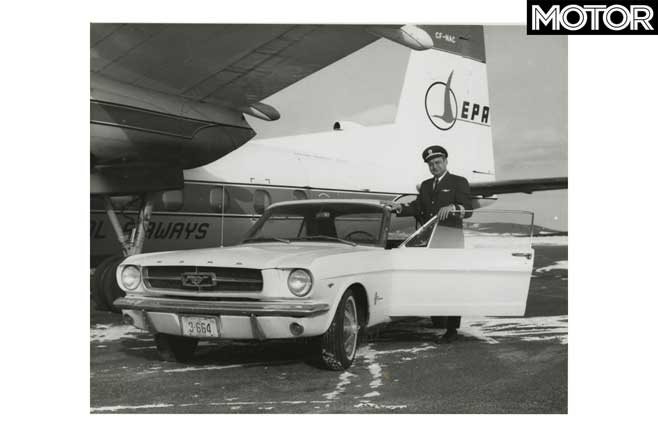 The dealership wanted to keep the car for a few more days as it was the only example it had on hand, but Tucker was adamant on buying that very car.

Salesman Harry Phillips, who at the time didn’t realise that the sole Mustang they had on display was the very first Mustang, agreed to Tucker’s offer and sold it to him the next day, April 14.

According to a report from CNN, Phillips sold 5F08F100001 for CND$4300, on the condition that the dealership would be able to keep the car on the lot for display for a few more weeks. 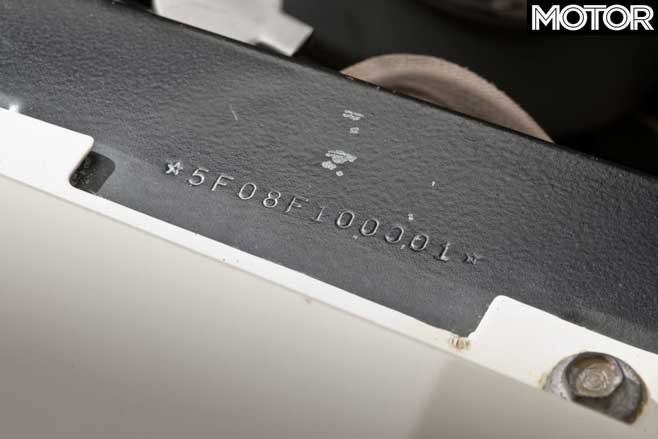 Tucker agreed to the dealership’s terms, though it didn’t stop him from coming in every day to make sure no one did anything to it.

It wasn’t until a few months later when Ford wanted to collect 5F08F100001 from Ford of Canada that it discovered, much to its chagrin, it had been sold.

It is an industry practice that most pre-production cars are scrapped to avoid the public from taking ownership of an example that lacked the intended build quality or features. 5F08F100001 itself was said to lack the build quality and details that were later sorted on the production models. 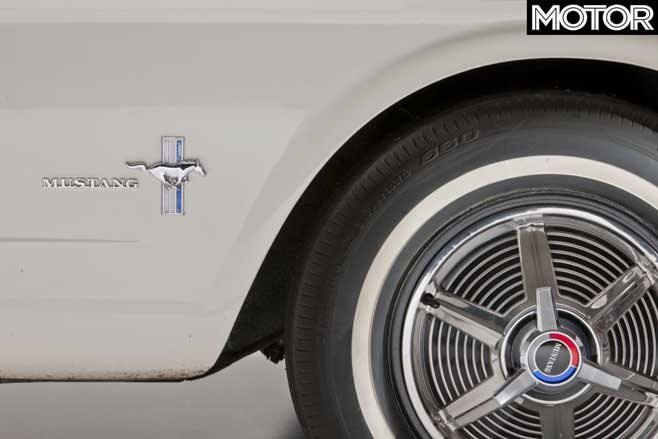 Ford eventually managed to track down Tucker, who was reluctant to relinquish his ownership of the car, despite its unfinished build quality. With the runaway success of the Mustang guaranteeing its status as a landmark car, Ford wasn’t going to take its eyes off 5F08F100001 either.

Tucker took Ford up on its offer and opted for a fully-optioned Mustang convertible that looked similar to the 5F08F100001’s white convertible specification. Remarkably, despite being a pre-production model, Tucker had racked up 10,000 miles over his two years of ownership. 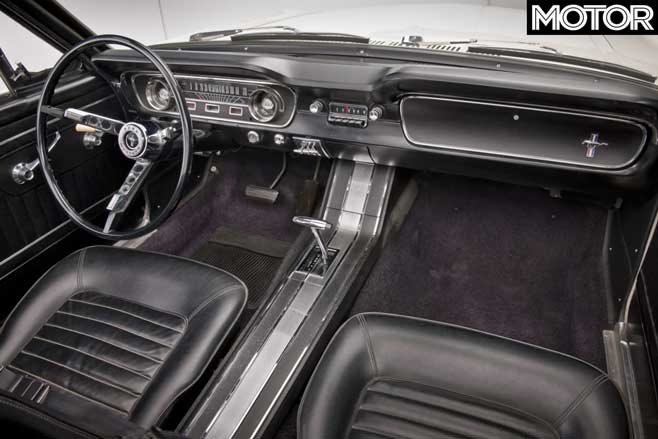 Today, 5F08F100001 is part of the Henry Ford Museum’s collection, and Phillips, the man who unknowingly sold off a part of Ford’s history, will be visiting the car for the first time since it left his Newfoundland dealership later this week.

Eight-four-year old Phillips’ trip to Dearborn was made possible thanks to his granddaughter’s social media campaign “Send Harry to Henry”. The social media campaign managed to garner the support of local businesses who have stepped forward to cover Phillips’ airfare and accommodations, while the museum has arranged a VIP tour of its exhibits and the Rouge plant where the original Mustang was built.