It seems that the Ford AU Falcon was not a flop, merely ahead of its time.

Much maligned when new, primarily due to its controversial styling, it appears that the droopy-nosed family hauler’s time to shine has finally come.

While the design wasn’t to late-1990s tastes, almost a decade later it proved much more palatable when it provided the inspiration for the Mercedes-Benz CLS.

Now the internet has taken things one step further, retrofitting AU Falcon front ends onto everything from a Ferrari F40 to a Nissan Stagea to a Nissan S15 Silvia (200SX in Australia) to the Bathurst-winning Gibson Motorsport Nissan R32 GT-R.

If you were a fan of terrible AU Falcon puns, you could even say this kind of photoshop work is the internet’s Forte. 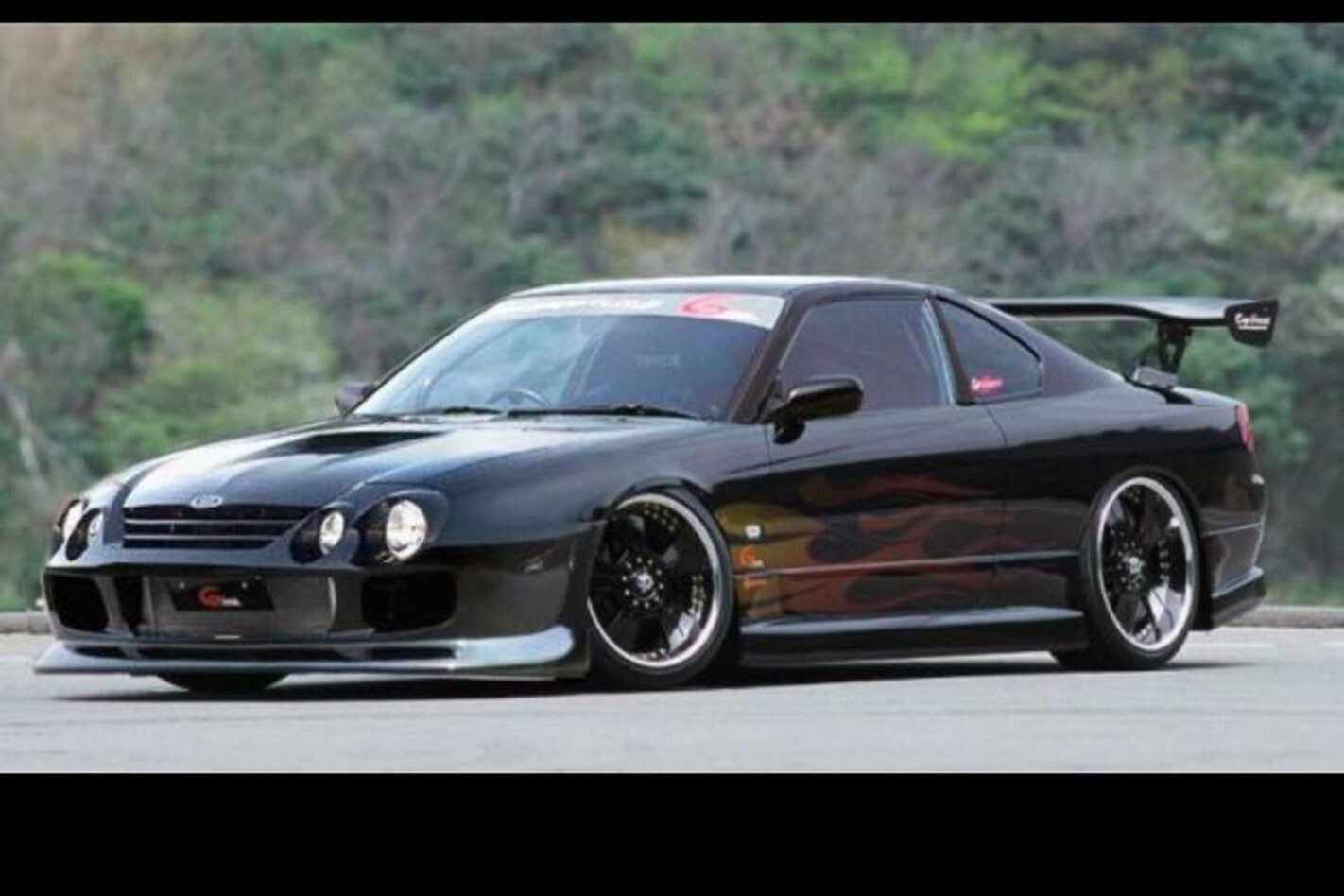 The AU Falcon may have been a sales disaster, handing Holden’s VT Commodore a dominant market share at a crucial time in the development of the Australian car, but it’s now having the last laugh, soldiering on while VT Commodores all sag in the rear end. 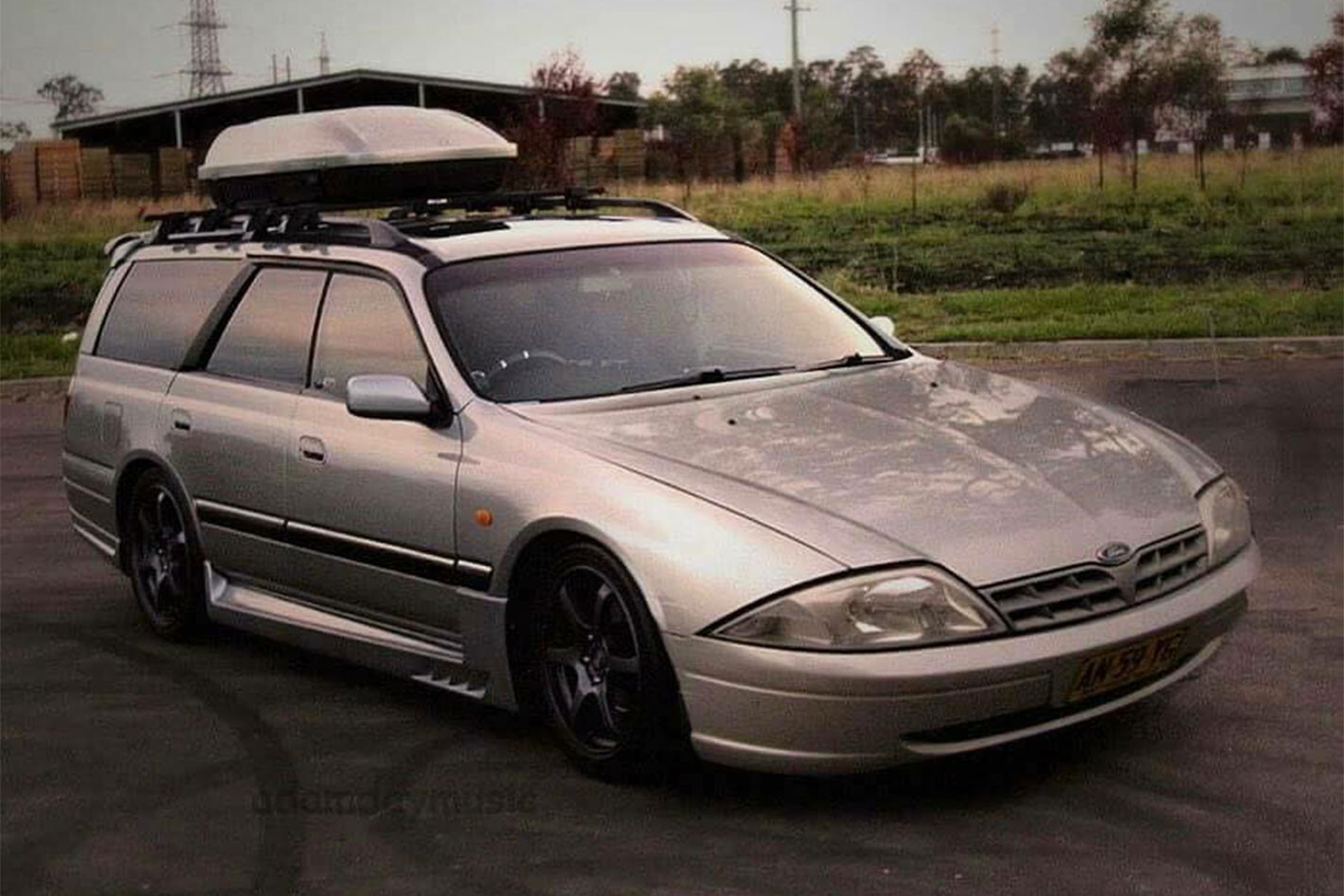 Its rugged, can-do attitude is typified by the excellent FB page ‘AU Falcons doing incredible things’, which is well worth signing up to if you’re a fan of all things Ford (or even if you’re not).

The AU Falcon’s finest performance model, the T3 TE50, also managed second place behind the mighty XY GT-HO Phase III in our Greatest Falcons ever reader poll, though we placed it 10th in our list of the Greatest Falcons Ever.