Ford’s racing to keep up with Australia’s overwhelming appetite for its brand new Mustang.

Being the first made-for-Oz Pony car offered here, local interest has exploded and today’s waiting list stretches long as 6000 people – significantly more than the 1000 orders Ford expected when the car was first announced.

It won’t be able to clear that order book anytime soon, but Ford announced it has snaffled an extra 2000 Mustangs to meet burgeoning demand. 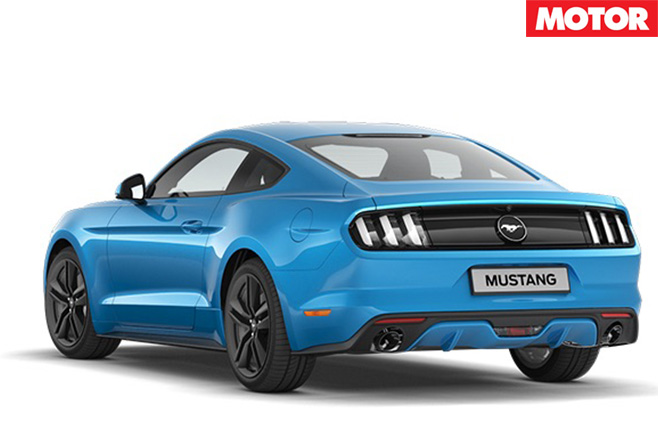 The extra Mustangs are poised to land third quarter this year, soon after production in Michigan switches to 2017 model year specification in June. Ford hasn’t yet determined how many of the extra 2000 Mustangs will be 2017MY, with that to be fine-tuned.

No mechanical changes are planned as part of the 2017MY update. However, the new Mustangs will receive Ford’s latest infotainment technology called SYNC 3.

This introduces a host of new features on top of Ford’s SYNC 2, which is currently found in models like the FG X Ford Falcon, such as Apple Carplay (which lets you do things like synchronise Siri and navigation commands from your phone), Android Auto and Ford Applink 3.0. It also crucially updates to a smartphone-style user interface for increased ease of use. 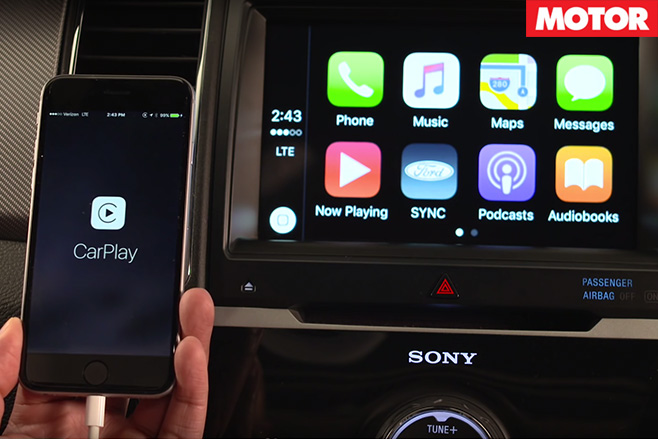 EcoBoost models, which make up 40 per cent of convertible Mustang sales, will also come with a spare wheel, while Mustang GT customers will miss out on the spare tube due to the car’s large front Brembo brakes.

Ford has also confirmed prices across the Mustang range will not change when the 2017MY models arrive this third quarter.