If you thought a four-cylinder Mustang Ecoboost was controversial then hold your horses, because a Mustang Hybrid is now confirmed for the next model due in 2020.

Ford this week unveiled its electric vehicle (EV) strategy and it made no apologies for including its iconic two-door sports car among plans to mix petrol with battery power. For now the company has only said a Mustang Hybrid “will deliver V8 power and even more low-end torque” and will debut in 2020 in the North American market “to start”. 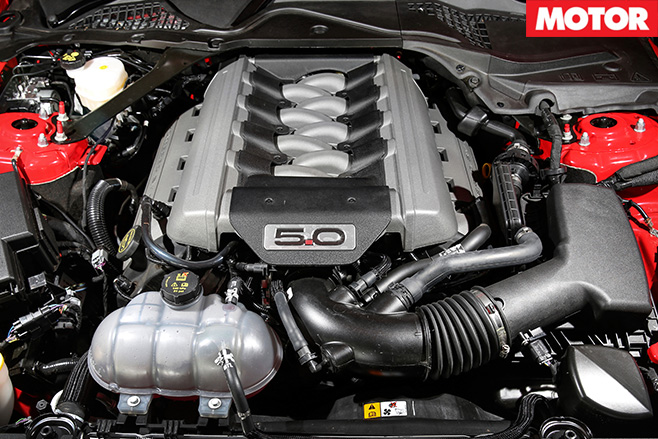 Such promises indicate the Mustang Hybrid will surpass the 2.3-litre turbo four-cylinder’s 233kW at 5600rpm and round up the 5.0-litre V8’s 306kW at 6500rpm, while if not eclipsing its 530Nm at 4250rpm, then at least providing more torque below those engine revolutions.

There is no indication whether an electric motor will mate with an atmo V6 or V8, the current turbo four or perhaps a turbo V6, but either way consumption will drop from the Ecoboost’s 8.5L/100km and GT’s 13.1L/100km claims.

Unfortunately, significant emissions legislation in overseas markets means that Ford (as with most manufacturers) needs to care about fuel consumption even if Mustang buyers don’t – as the low global take-up rate of the Ecoboost shows. 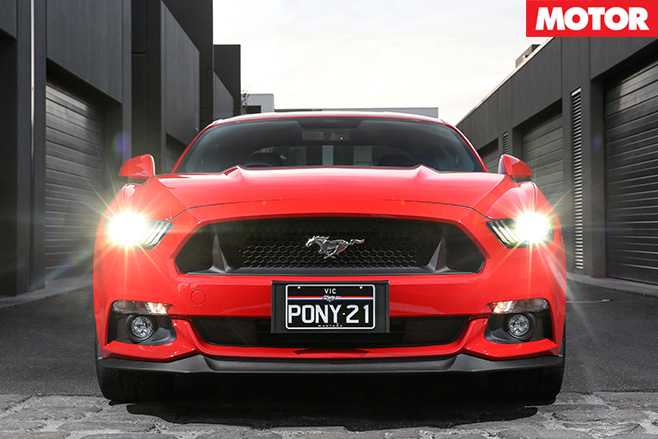 Ford argues that its EV plan focuses “on its areas of strength” including “performance vehicles (in order) to make them even more capable, productive and fun to drive.”

“While some others seem to be focused on marketing claims and numbers, we’re focused on providing customers even more of what they love about their Ford vehicles,” claimed Ford product development executive vice president and chief technical officer Raj Nair in a statement.

The Mustang Hybrid will be joined by 13 other EVs within five years, including an F-150 Hybrid truck, as part of a $4.5 billion investment and $700 million boost for the Flat Rock, Michigan plant that currently builds the ‘Stang and will make the new EV breed.