Ford is working on a new track-focused Mustang that will pack one hell of a naturally aspirated V8 punch.

Set to be badged as the Mach 1, the new variant was initially expected to just be a limited-edition replacement for the outgoing Bullitt.

However, it seems the new pony car will be more than just a sticker pack, and actually fill the shoes of Shelby’s atmo hero, the GT350R.

A report from Ford Authority that cites “sources familiar with product plans” claims engineers for the Mach 1 ’Stang are aiming for power figures in the region of 390kW and 610Nm. 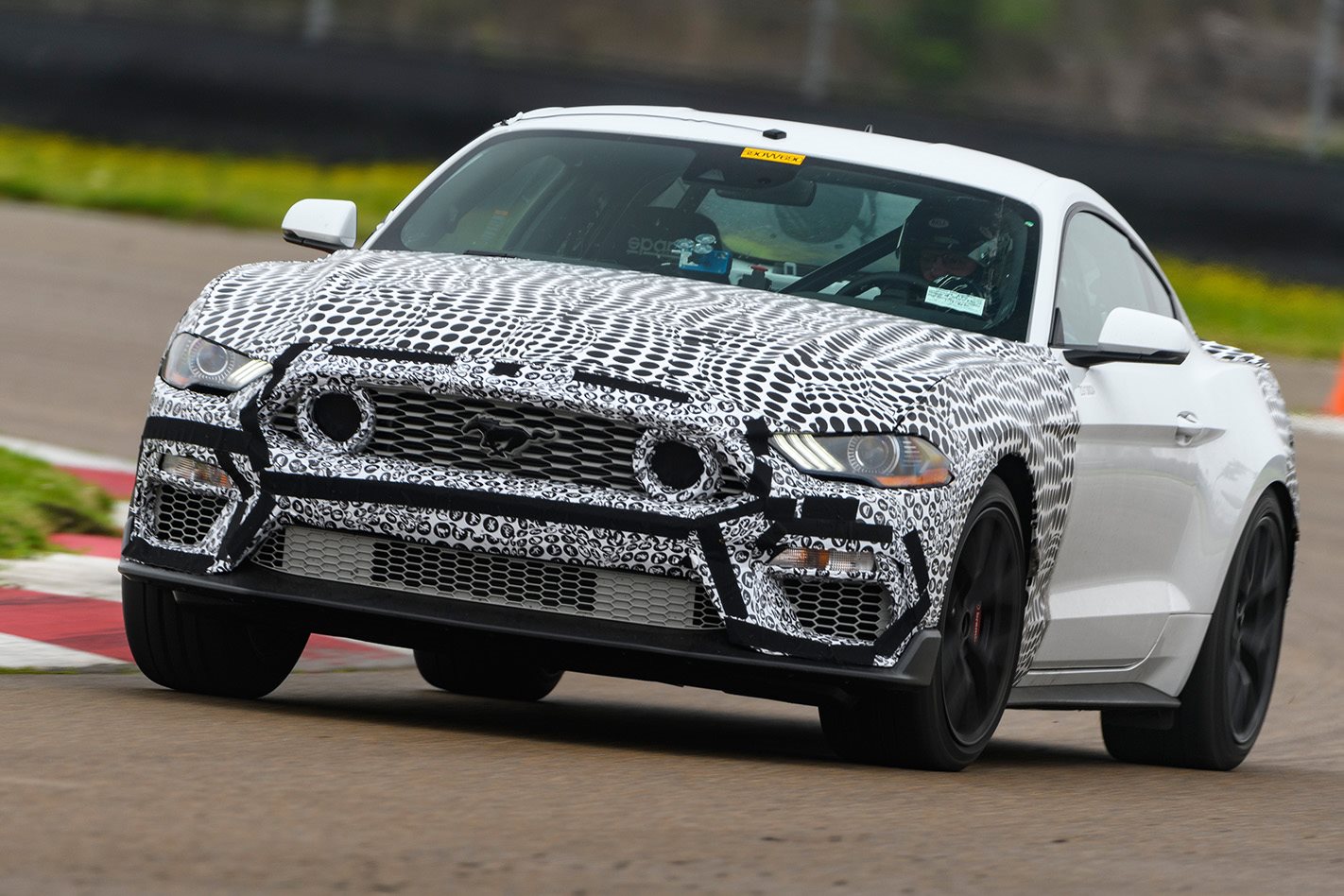 As a frame of reference, the standard 5.0-litre GT Mustang has 339kW and 556Nm when sold in Australia. The Bullitt that the Mach 1 replaces had just an extra 6kW over the regular GT, and the exact same torque figure.

Despite commanding an almost $11,000 premium over regular GT models, the Bullitt was extremely popular in Australia with all available models selling out rapidly.

Read next: Why the Ford Mustang Supercar looks so bizarre

The most powerful naturally aspirated V8 Mustang currently sold by Ford is the Shelby GT350R, which utilises a flat-plane crank 5.2-litre V8 putting down 392kW and 582Nm – so a couple of extra kW compared to the rumoured Mach 1 figures, but 28 fewer Nm.

Unlike the Shelby, the new Mach 1 will utilise the standard Modular Family 5.0-litre Coyote engine. Asking that atmo engine to produce an extra 50-ish kW will be a significant challenge for Ford’s engineers. 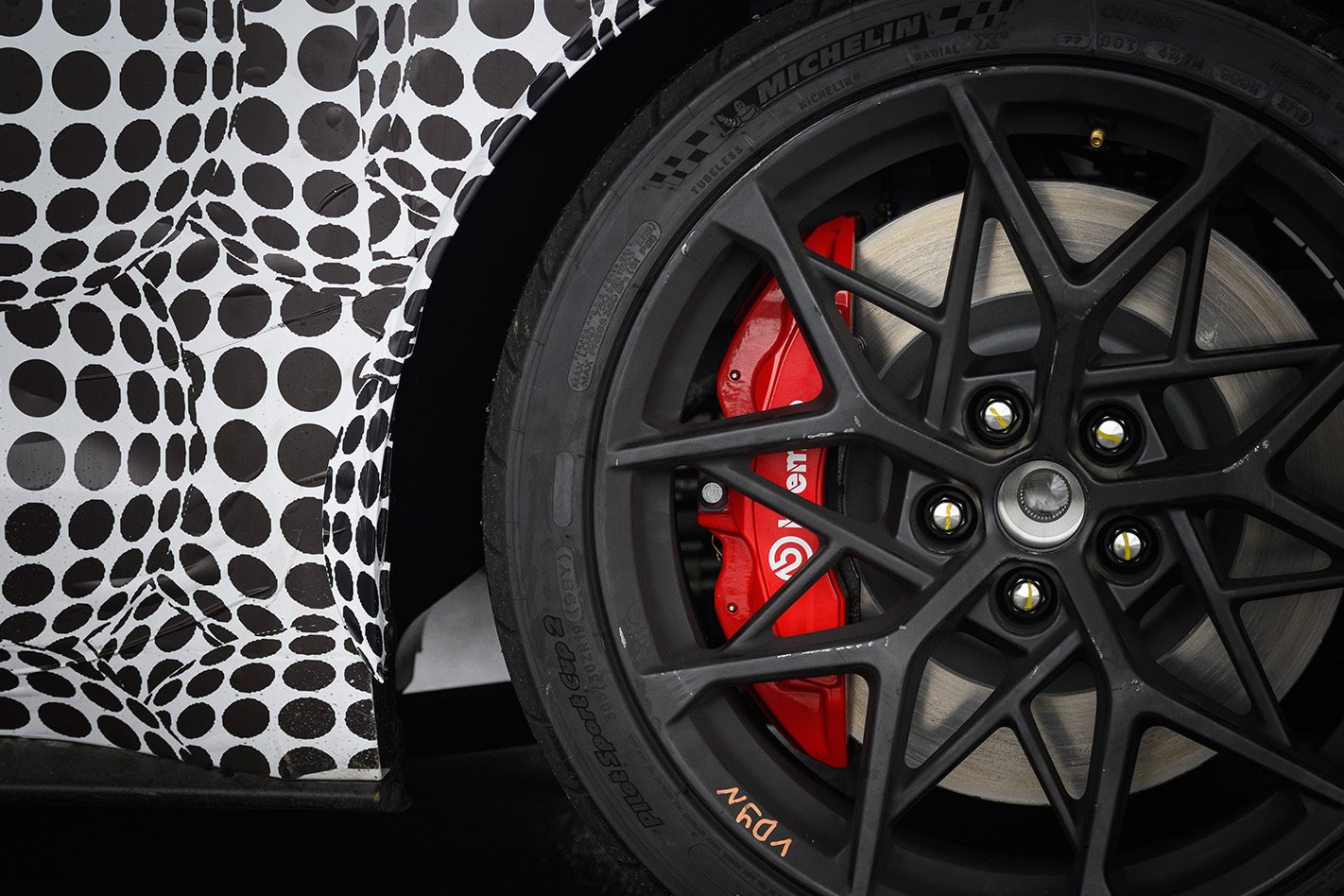 It’s rumoured that new camshafts and heads will be recruited to get the Coyote making nearly 400kW reliably, without the aid of forced induction.

Being a track-focused variant, it’s not just the engine coming in for a refresh. The Mach 1 is expected to roll on sporty rubber (likely Michelin Pilot Sport Cup 2s), wrapped around 19-inch rims in meaty 305/30 specs.

Read next: How the wrong fuel will cripple the power of the Ford Mustang R-Spec

No suspension changes have been confirmed, though it’s likely stiffer, more track-focused springs and dampers will be utilised compared to the regular GT.

While there’s been no official word on whether the Mach 1 will arrive in Australia, Wheels understands the new model will head our way to appease our ravenous Mustang-hungry market.

If the rumoured outputs are accurate, the new Mach 1 will be an absolute riot.