Seems a bit ironic to us that Ford should be blowing out 50 candles to celebrate the half-century of its You Yangs Proving Ground near Geelong in Victoria.

After all, the death knell has well and truly sounded for local manufacture of Ford cars; the very reason the proving ground was established back in 1965.

But look at it another way and you might just be able to see that the proving ground stands to be a bit of a metaphor for Ford Australia’s future once the assembly line grinds to a halt for the last time.

See, post-2017 when all three local manufacturers will have taken their bat and ball and gone home, Ford claims it will be the country’s biggest automotive employer. 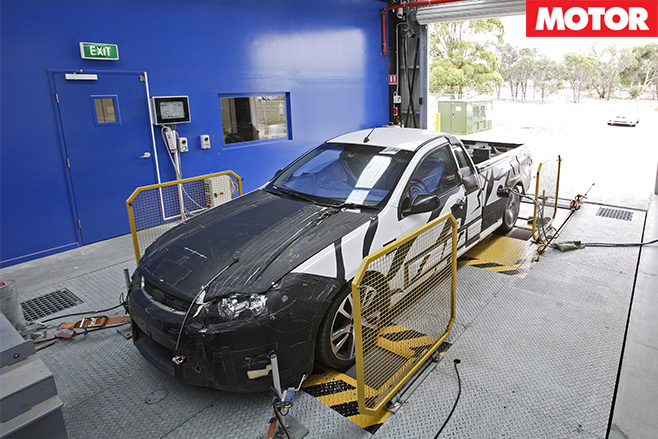 And when you consider that it’s the development of new models for a global market that will occupy many of those employees, you can see that the proving ground would still have a big role to play. It remains one of a handful of fully-equipped proving grounds in the Ford world and its recent history is a big clue to the future.

The You Yangs facility was, in fact, key to the development of the new Everest and, of course, the all-conquering Ranger pick-up which is built in Thailand but sold in more than 180 markets around the world. 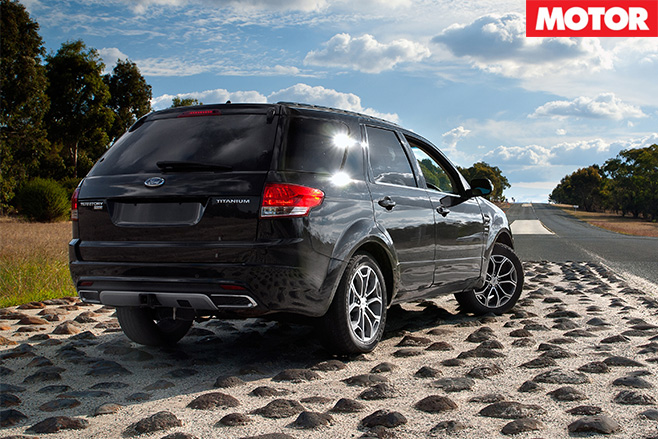 The proving ground was also used extensively in the development of the Figo, a compact car designed specifically for the burgeoning Indian new-car market. 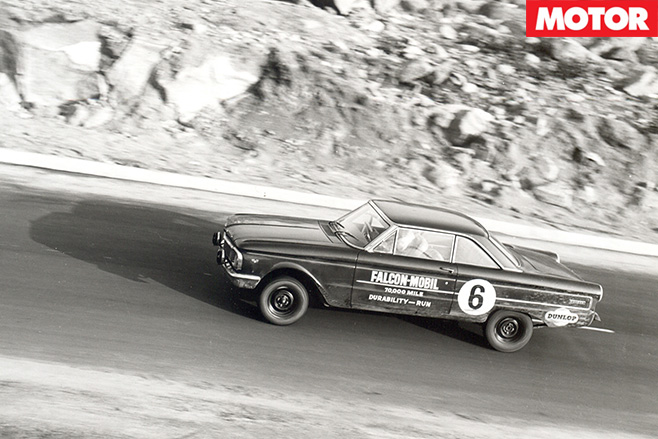 And let’s not forget that Aussie automotive engineers have a global reputation for making a lot from not much and to tight deadlines and you can see why the You Yangs proving ground definitely has a future.

It’s also a facility for hire and one of the most recent tasks for the wind-tunnel was to test and storm-rate a new design of hiking tent for a foreign maker.