Colleagues from his time at FPV say Barrett passed away on Monday, January 27 due to his illness, which had worsened in recent years.

Barrett joined the Blue Oval via Ford Performance Racing in the mid-2000s, before moving to FPV a couple of years later.

As the head of Ford Performance Vehicles, Barrett oversaw many projects now regarded as some of the best of the Blue Oval. The crowning achievement for Rod Barrett is his passion for the supercharged Miami V8 program, which former FPV engine guru Quinn (now director engineering firm Premcar) Bernie says wouldn’t have gone ahead if not for Barrett. 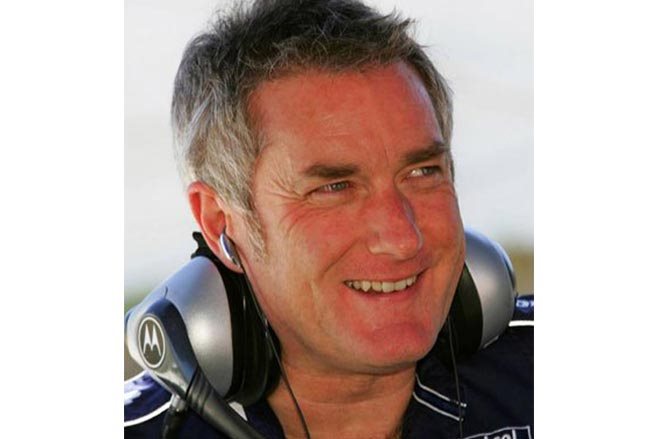 “He was very influential, powerful, and driven,” says Quinn.

“He was always pushing for freshness in the brand, bringing back the GS badge… that was Rod’s idea.”

Quinn recalls the excitement visible from Rod Barrett the first time they drove the first supercharged Falcon GT on a winding road loop just outside Melbourne.

Quinn says right up until recently, when Premcar created the Ford Falcon Holy Grail, Barrett had been in the loop and retained a keen interest in what was happening in the world of tuned Fords.

“The most important thing about him was the passion and drive he brought to FPV. He’ll very much be missed,” Quinn says. 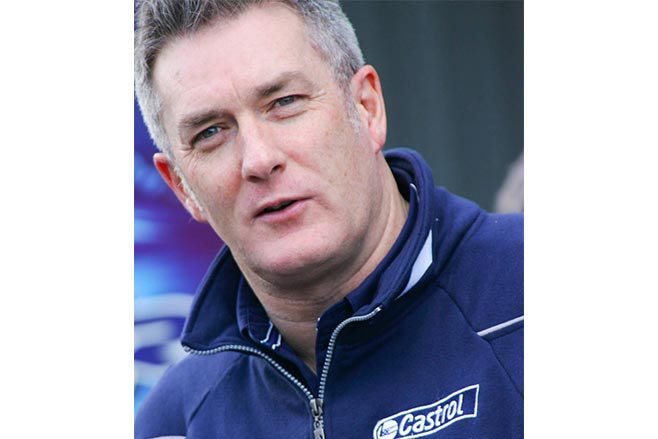 Even aside from his time at FPV, Barrett was a proper ‘car guy’, having owned a Ford Sierra Cosworth he was apparently quite proud of.

MOTOR contributor David Morley recalls the black Sierra, which Barrett would drive and take to events.

“He was a good bloke,” Morley says, “I never had a bad meeting with him.”

Morley describes Barrett as someone who was easy to speak with, and who understood the need for good relationships between the motoring media and manufacturing industries.

“If you got a call from Rod, with him saying ‘come down and have a look at what we’re doing at the moment,’ you knew it’d be something good. It’d always be a good afternoon after one of those calls.” 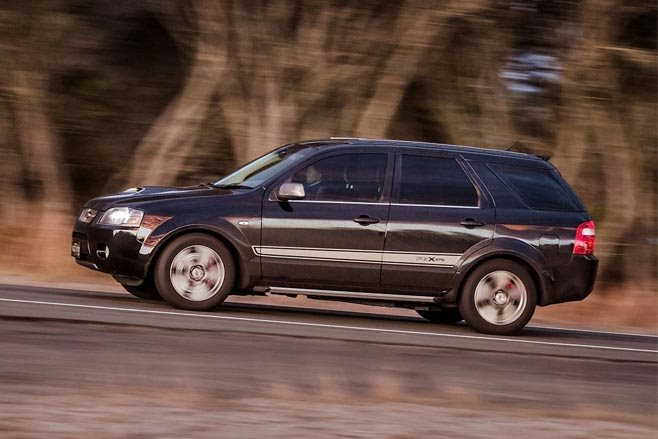 Some of Morley’s FPV highlights, the Territory-based FPV F6X, the Force 6, and Force 8, were all the work of Rod’s passion, and were part of what made him “quintessentially FPV.”

Barrett left FPV in 2012 when a Ford Australia restructure shrank the performance division, sparking disappointment from fans of fast Fords and the work Barrett had been involved in.