It has been two years since Holden closed its Elizabeth manufacturing facility, with the last VF Commodore rolling off the line on October 20, 2017.

Holden’s decision to shutter the Elizabeth factory resulted in 950 employees being left without a job. 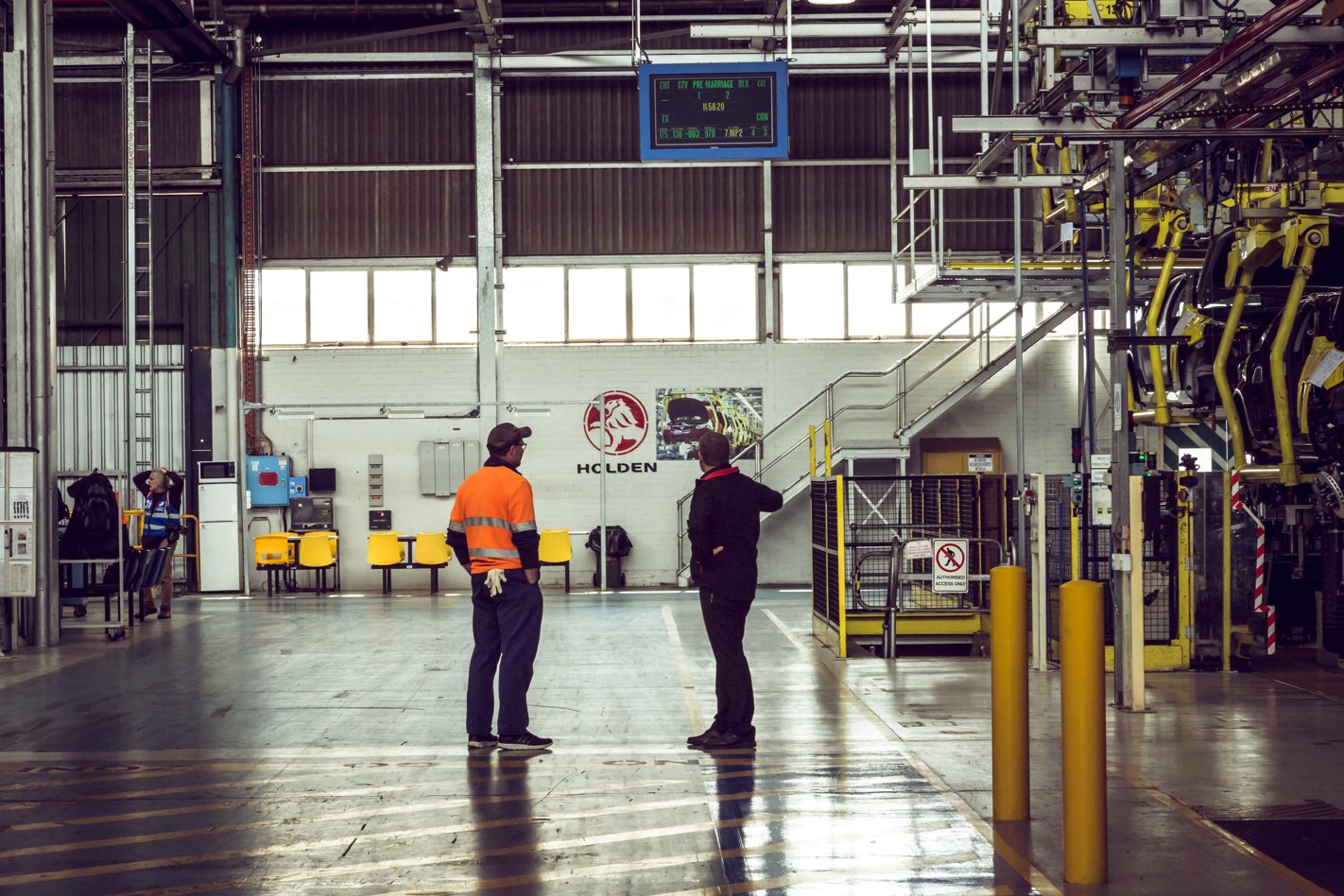 While the majority of those people have returned to work, a new study funded by the South Australian Government and conducted by the Australian Manufacturing Workers’ Union (AMWU) has looked into how those former Holden employees are faring.

The survey has been reported by the ABC, and states that while nearly 80 percent of former Holden staffers found work (76.4 percent, to be exact), only a small fraction are employed in similar or better roles. 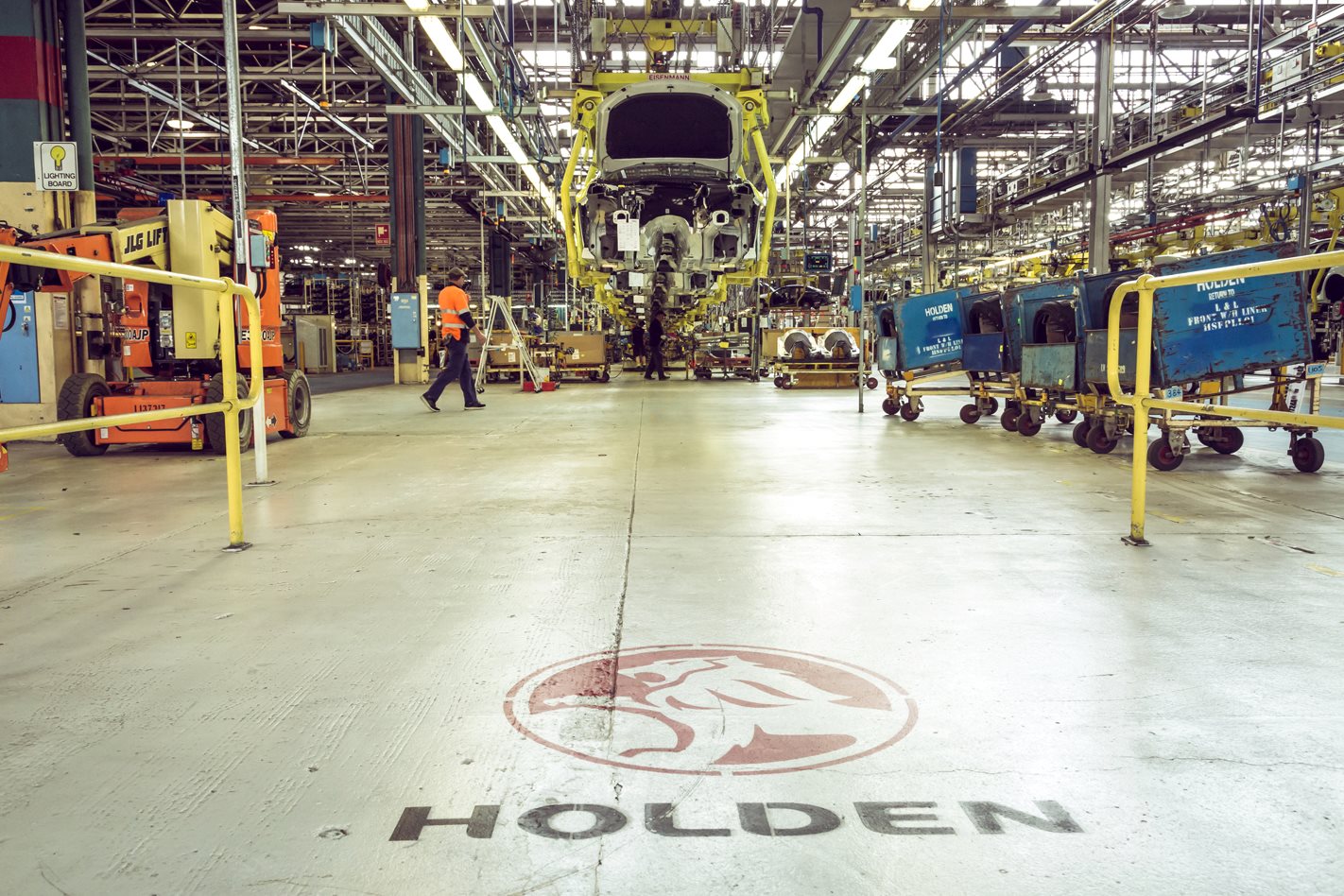 Two thirds of those who found jobs following the factory closure were in part-time, casual or contract employment, while fewer than five percent had moved on to similar or better working conditions.

“We were speaking to members that were getting five hours one week and then 25 the next, and then maybe eight the week after that,” AMWU Vehicles Secretary Scott Batchelor told the ABC.

“For us, a successful transition was somebody going into a job that was full-time. Even better would’ve been one that paid similar or better wages.

“The group of people over 45 have struggled to find work the most.”

The AMWU says it had asked for the South Australian Government to extend its transition package for affected Holden employees for another year. However, Mr Batchelor said: “None of the recommendations we made were taken up.” 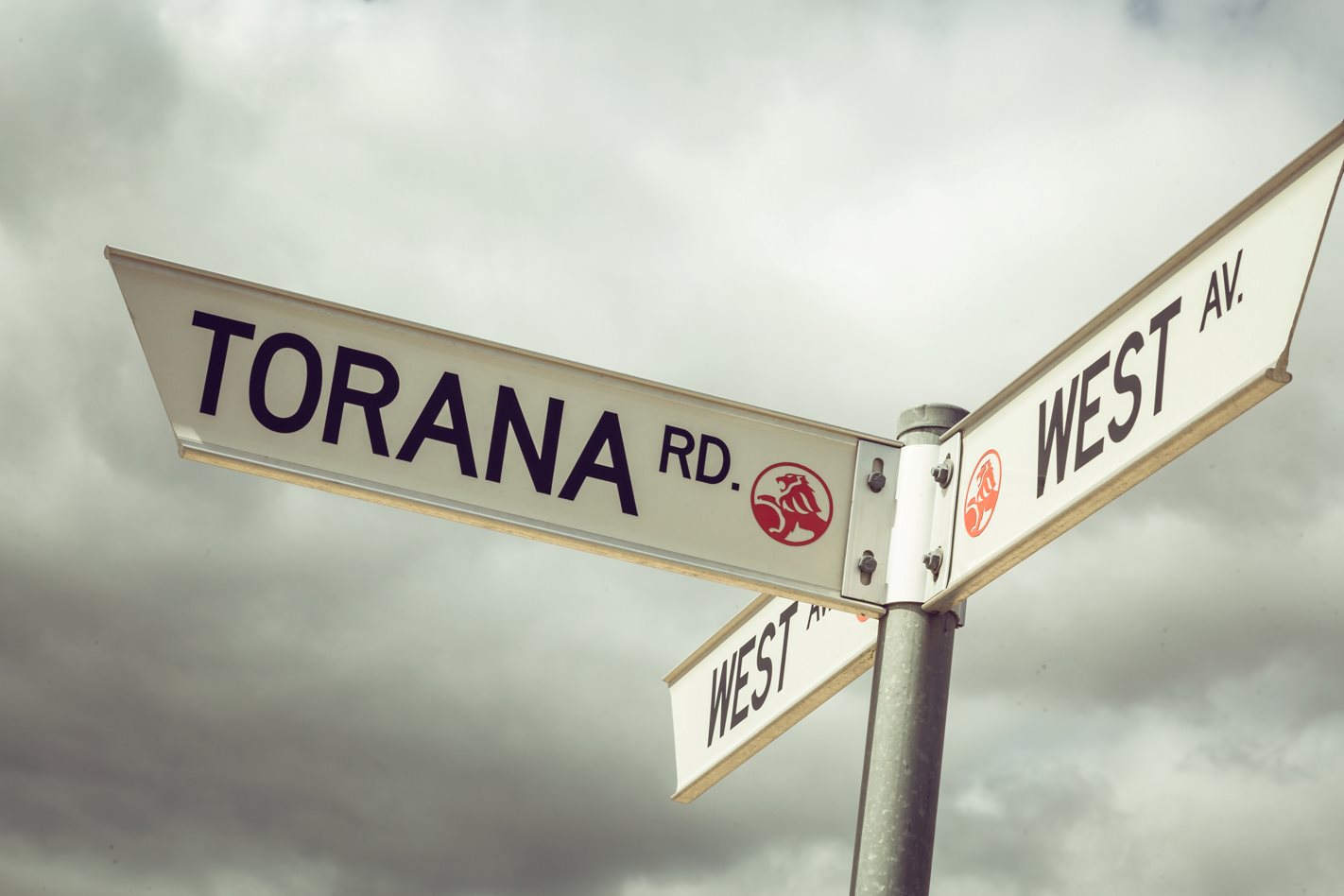 The South Australian Government has labelled the transition for workers as a success, with the state Minister for Innovation and Skills, David Pisoni, telling the ABC: “A number of them have used the closure of the industry as an opportunity to reassess their lives.

“As an employer, if you were taking someone on who had been with the same employer for 10, 20 or 30 years, you might be a bit reluctant to take them on full-time initially.”

More than seven million vehicles were built by Holden at the Elizabeth factory, which opened in 1963.