One of the more intriguing race car projects of recent times is the Formula Thunder 5000.

The brainchild of Melbournian Chris Lambden, the idea is to create a modern interpretation of the fearsome Formula 5000 single seaters that tore up the world’s racetracks in the 1970s.

It proved a popular series in Australia, the enormous performance of an F5000 car attracting drivers the calibre of Frank Matich, Frank Gardener, Vern Schuppan, Kevin Bartlett and Alfredo Costanzo.

However, like all single seaters of that era, safety was not a strong point, a number of drivers sporting the ‘Lola limp’ as a result of leg injuries sustained in F5000. 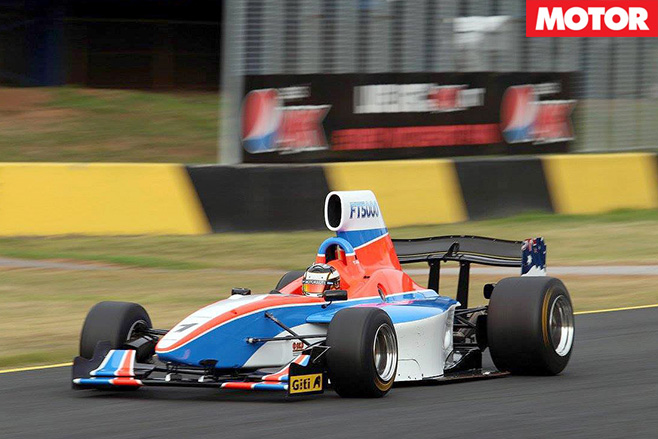 Lambden’s idea was to mix the performance and spectacle of F5000 with the safety standards of a modern single seater, and thus Formula Thunder was born.

Using a US-built Formula Nippon car as a base, a 5.0-litre Coyote V8 from the Ford Mustang is installed along with a six-speed paddleshift gearbox from Holinger.

While relatively heavy for a single seater, a claimed power output of almost 450kW means performance is ballistic, as can be seen from the video at the head of this article.

Even better, Borland Racing Developments, the company responsible for building the FT5000, deliberately removed a lot of the downforce from the Formula Nippon donor car, which should make Formula Thunder machinery both more spectacular to watch and allow cars to run in close proximity during races, improving overtaking opportunities.

So far the FT5000 prototype has successfully completed three shakedown runs with two-time Australian Drivers’ Champion Tim Macrow at the wheel. We’ll bring you further updates on the Formula Thunder project as receive them. 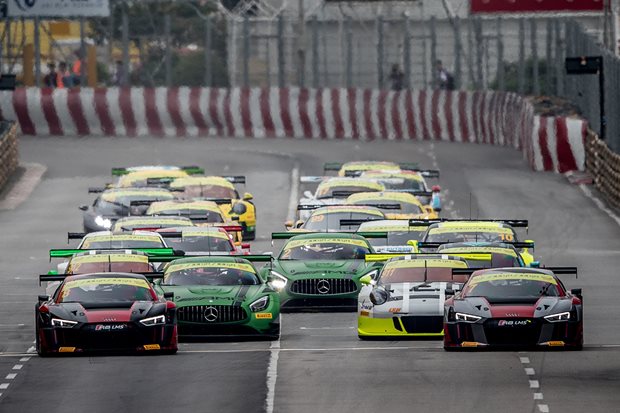 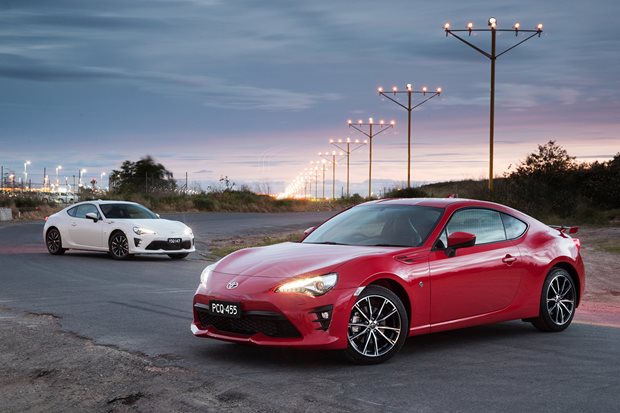 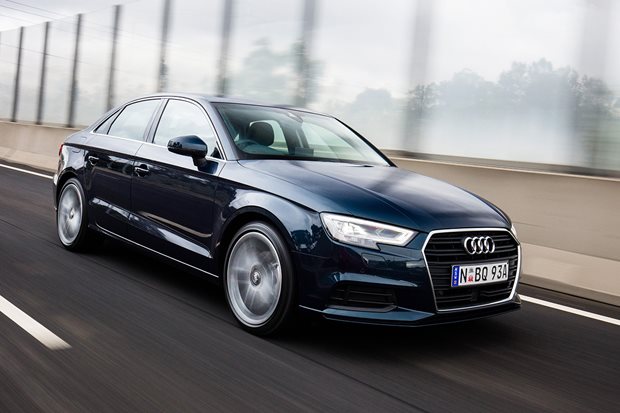 Audi Australia rejigs is volume-selling hatchback for 2017, with a slight price rise offset by fatter equipment lists and new powertrains. 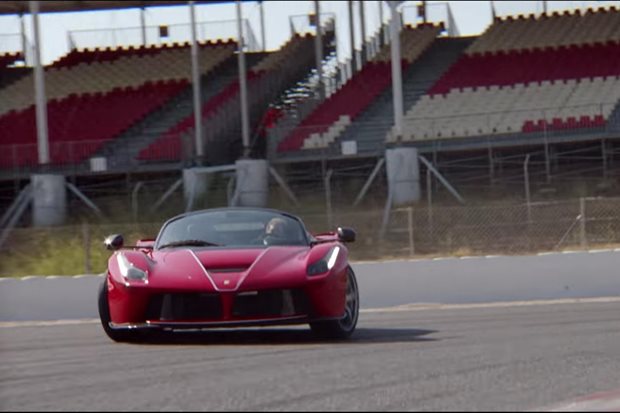