Ford engineers dish the dirt on what separates Ford and FPV

The argument has reignited with the imminent arrival of the XR6 Sprint, which lifts outputs to 325kW/576Nm (370kW/650Nm on overboost) using essentially a combination of an XR6 Turbo long motor with F6 ancilliaries, as well as some new tricks like a carbon fibre air intake. 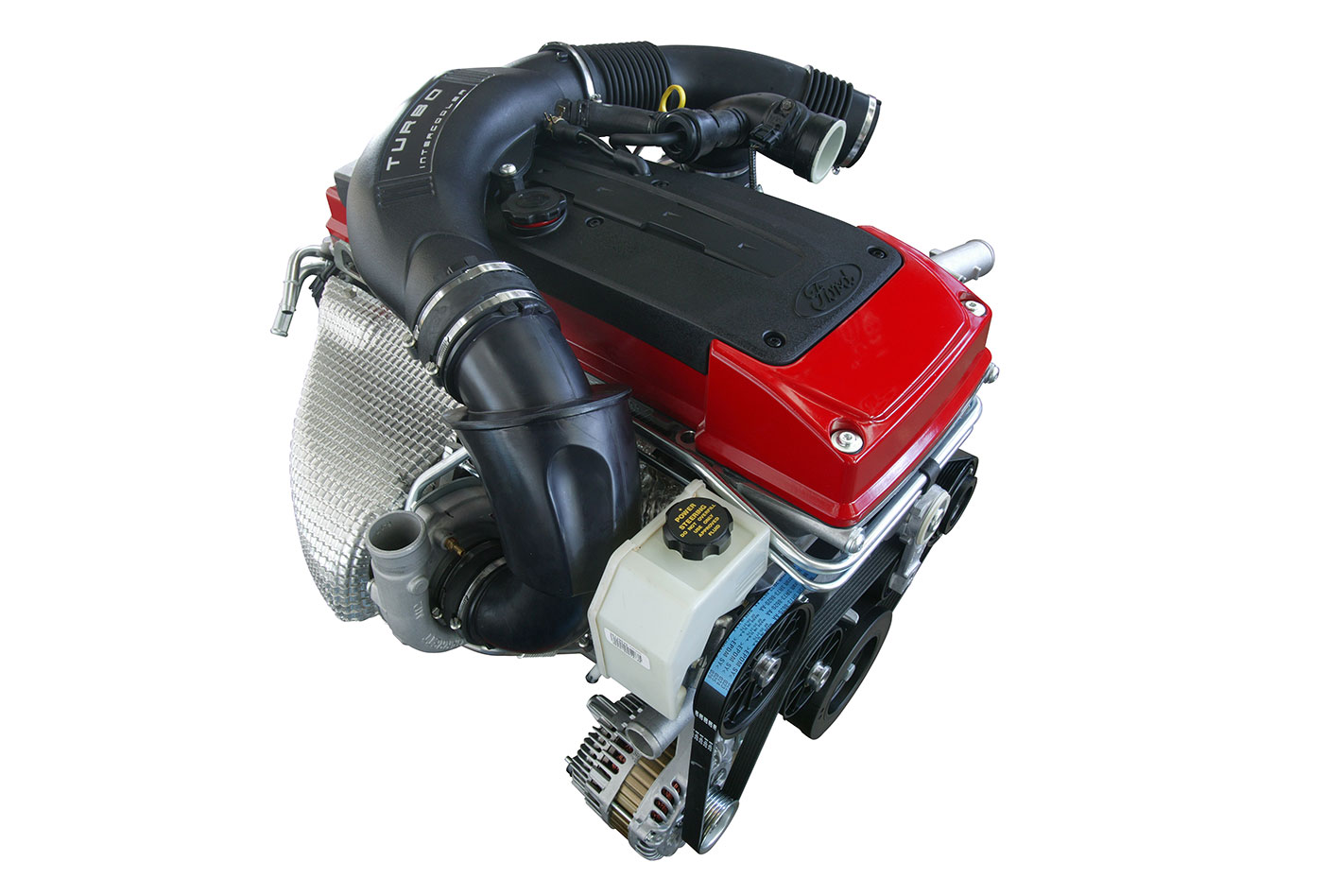 So, how do the two differ? Well, thanks to a chat with Chief Program Engineer David Burn and Program Manager Justin Capicchiano we can lay the debate to rest.

Burn explains: "There's a bit of debate going on in forum land about the F6 bottom end. There have been a few comments about forged and billet and strengethened and why aren't we carrying that over into the Sprint? The truth is the only difference is the piston; crankshaft is the same, rods are the same."

Basically, the only difference between the two engines is the FPV F6 uses a slightly heavier piston, which also has a slightly different profile to lower the compression ratio and allow the use of more boost. 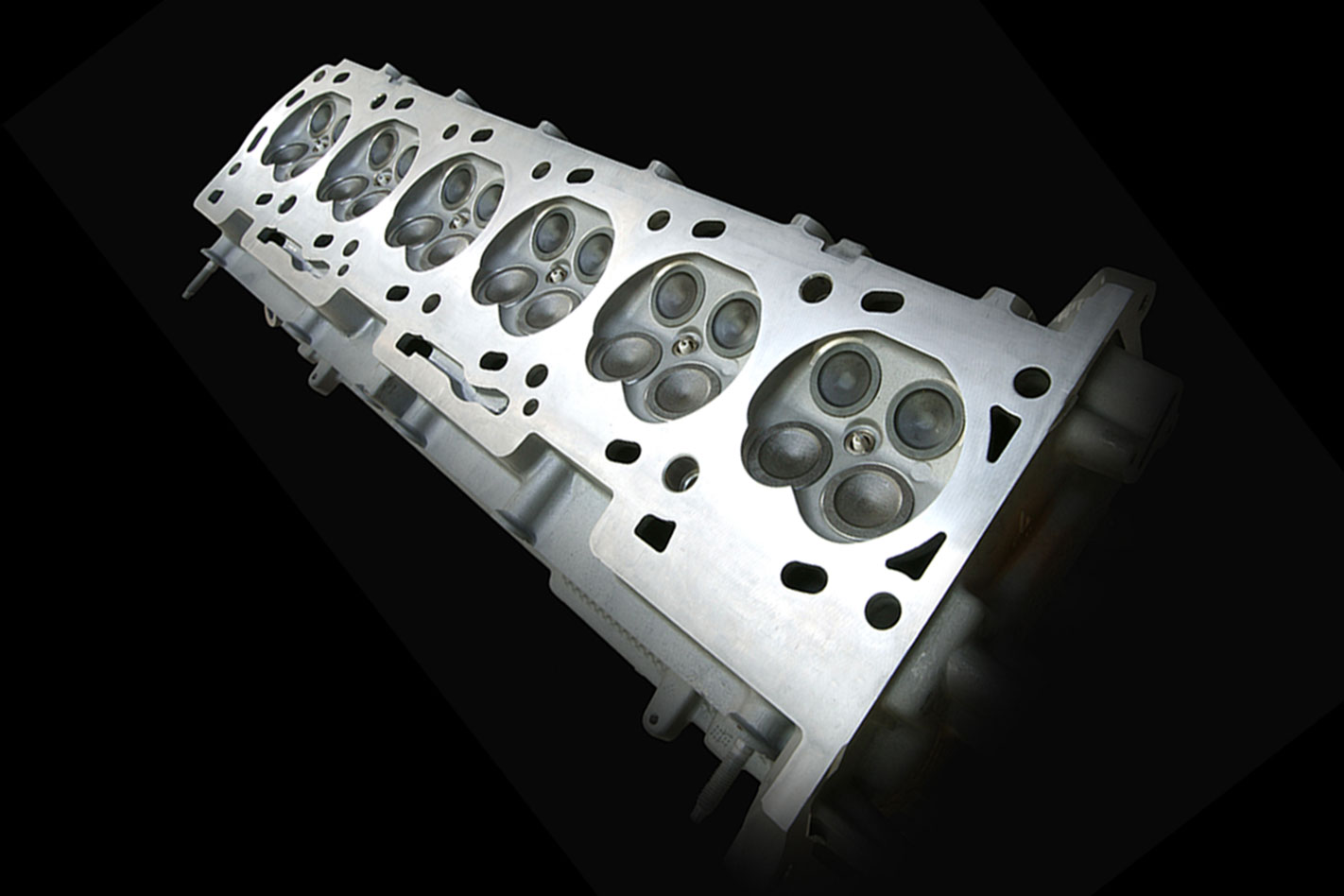 Adds Capicchiano: "And the piston isn't a forged piston, both are gravity-cast. One is just slightly heavier than the other [and] the Turbo one has a slightly flatter profile. Oh, and the gudgeon pin, and it isn't that it's better, it's just to suit the different piston."

Note that this is in regards purely to the engines themselves, as the ancillaries such as the turbo, injectors, intercooler etc. are unique to each model.

While both David and Justin love the passion of their loyal customers, apparently the odd punter is keen on arguing the point, despite the fact that these are the blokes that actually built the cars, so hopefully this settles the argument once and for all.

And the new Sprint engine? "It's the best in-line six we've ever done." says Capicchiano. 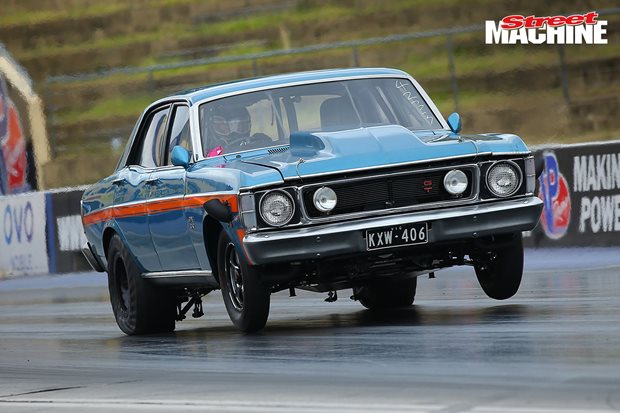