We all know that, at least for regular commuting, electric cars are the future of personal mobility. But for many of us it can be hard to make a car properly exciting if it doesn’t ‘sound like’ a car.

One man in Germany named Philip reckons he can make a fun EV, based on a car that already exists.

Meet the Toyota 86 EV. It’s powered by a Nissan Leaf motor, and we’re rather impressed with its progress.

MOTOR opinion: Converting a classic into an EV isn't cheap

“I had planned to convert a car to electric for more than five years now,” says Philip in an introductory post on the OpenInverter forum.

“Finally I found a way to adapt an electric motor into a CAN Bus car and make it work.”

CAN Bus is the system which allows a car’s electronic components to communicate with each other, and can be tricky to work around. 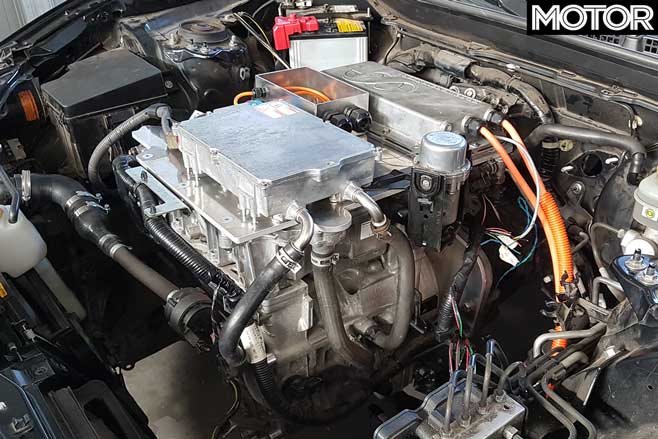 “As I'm a car enthusiast I find that most electric cars that are affordable aren't exactly fun to drive. So I decided I want an electric RWD fun car that still has the capability of transporting my whole family, the Toyota GT86.

“I've done plenty of engine conversions in the past, but always worked with ICE. This will be my first electric conversion.”

It took Philip a few tries to get the connection between the motor right, having designed an adaptor and used various clutches from other vehicles (an old Suzuki Jimny, a Fiat Multipla, even a Porsche 911) until one from Honda provided the best fit. 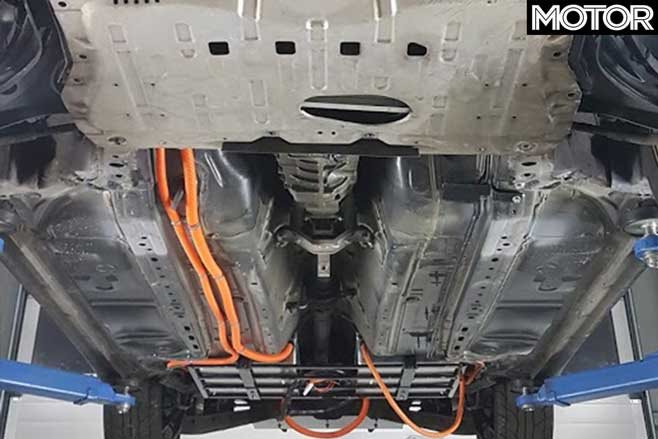 All up, Philip fit 48 batteries into the 86, 16 of which fit where the Subaru boxer engine lived.

After a fairly thorough conversion, Philip appears now to be at the stage of dyno testing the car.

Hitting 215km/h looks fairly effortless on the dyno, and it didn’t take a long time. It also seems like it took less than five seconds to hit 100km/h, but without and of the real-world factors.

We’re very interested to see how this turns out.