Audi’s next RS4 is going to be a right animal if its newly-unveiled baby brother S4 Avant is any indication. 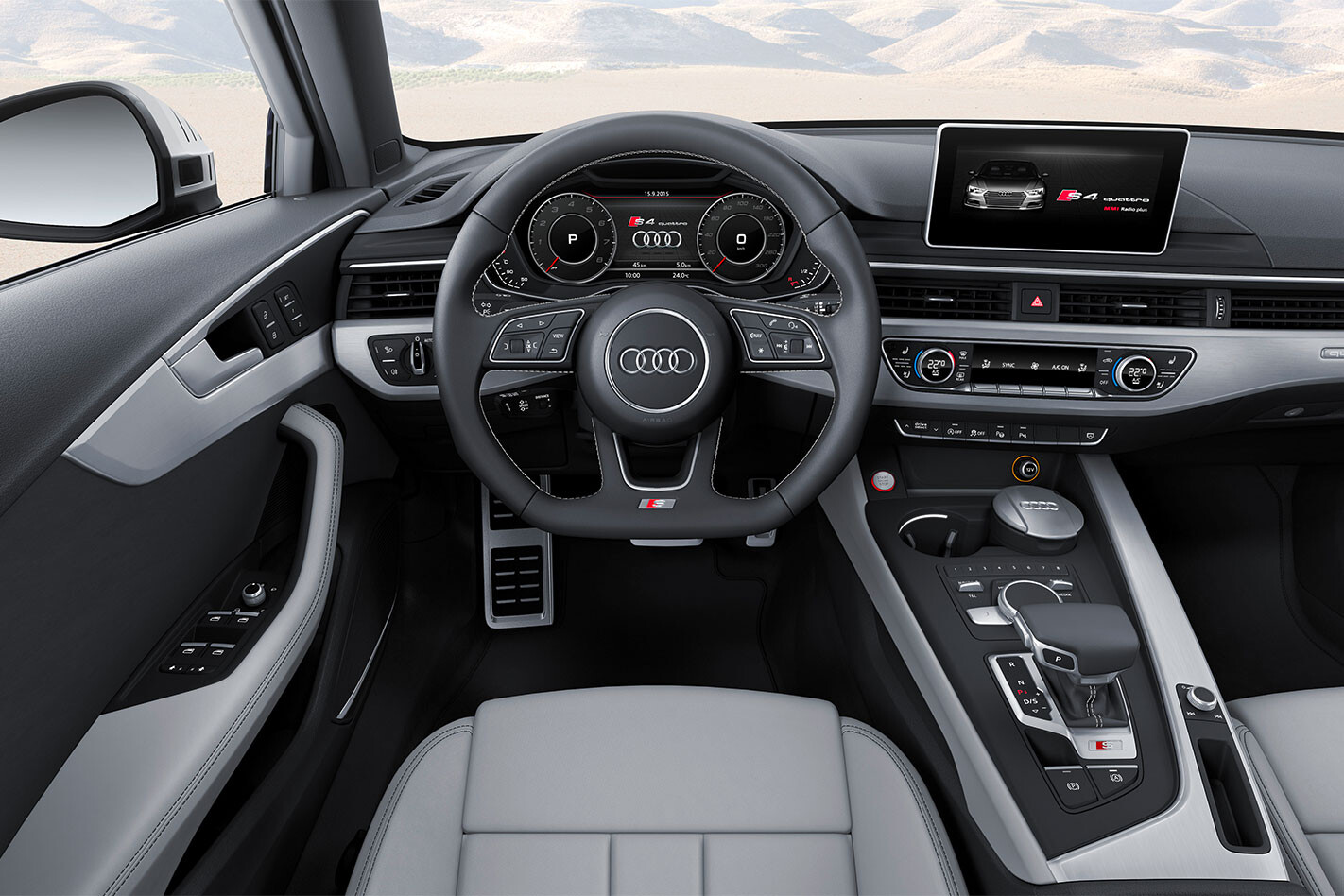 The S4 Avant will sit 23mm lower than the base A4 and ride on standard 18-inch wheels or 19s if you want to pay more.

Inside the seats score the suave diamond-pattern stitching, or again aggressive sport buckets with integrated headrests are a box you can tick.

First seen on TT and R8 and making its way to other models, S4 Avant owners can now option the tachometer and speedometer on TFT screens with the “Virtual Cockpit”. 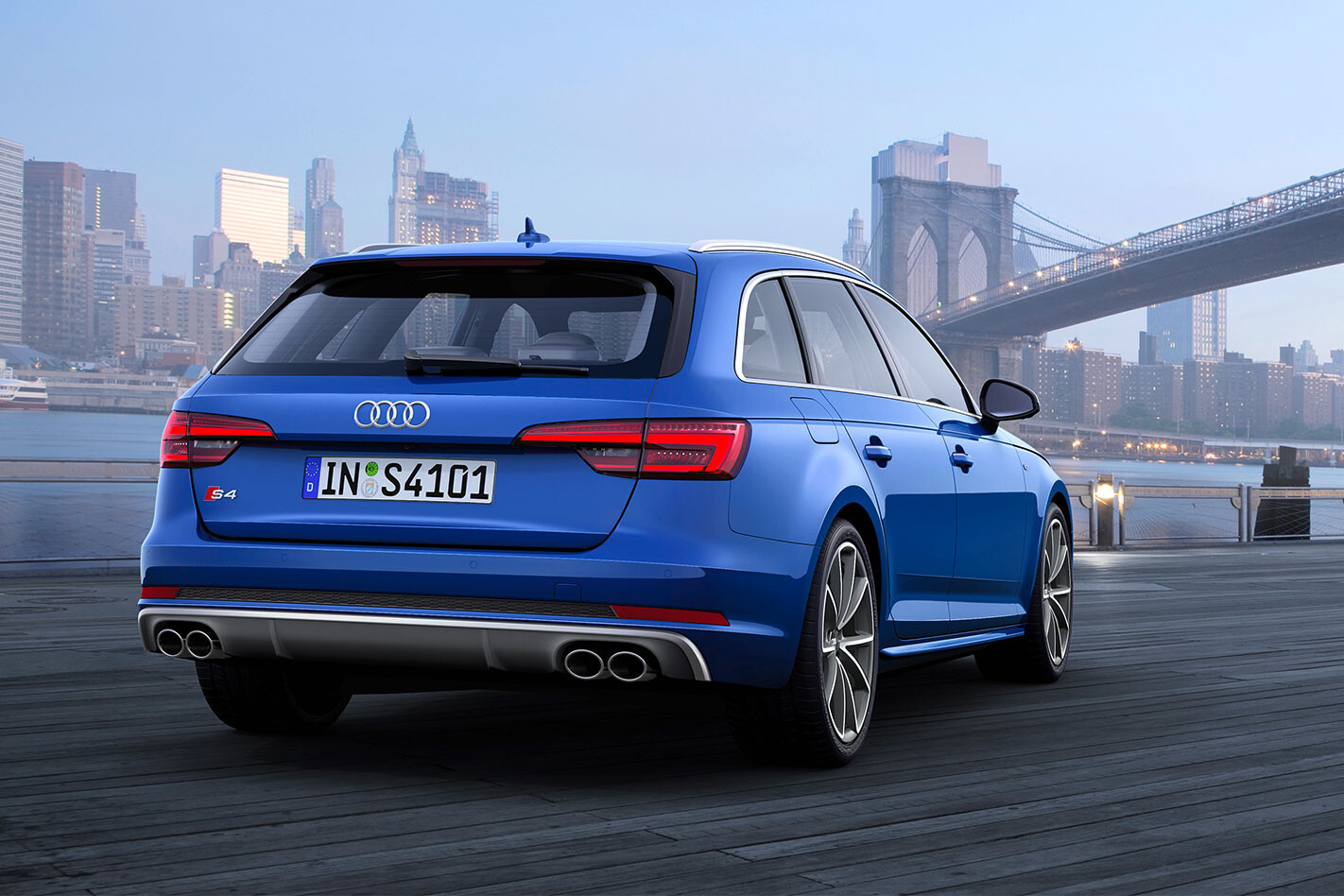 Meanwhile the next RS4 is expected to ditch the thirsty 4.2-litre naturally-aspirated 331kW V8 on the basis a more fuel efficient unit is required.

A V6 is reportedly in the works with either a twin-turbo set-up or possibly an electric “turbocharger” dishing out up to 360kW. With the S4 Avant hitting 100km/h in high fours it’s reasonable to speculate its brooding RS4 big brother could do the same in the very low fours, keeping up with its nemesis the Mercedes-AMG C63 S Estate.

Along with the S4 sedan the new S4 Avant is expected in Australia later this year. But those waiting for the RS4 shouldn't hold their breath with a reveal not expected until at least next year.