Bentley’s boosted the exclusivity of its Mulsanne range with a new longer ultra-luxury limo.

Unimaginatively named the Mulsanne Extended Wheelbase, Bentley’s placed an extra 250mm in between the axles of its flagship, taking the car’s wheelbase to 3516mm and length to 5825mm. 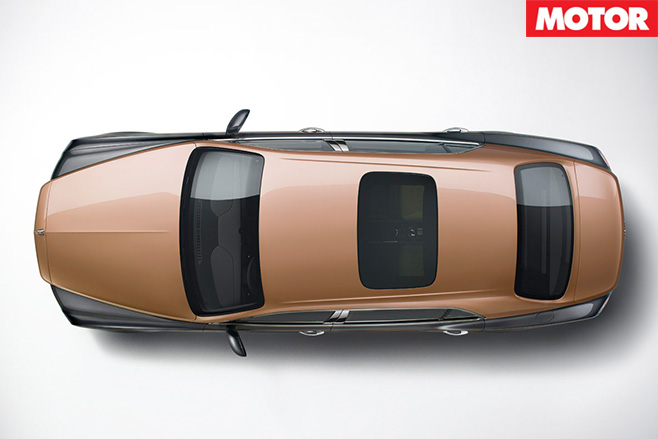 It’s not the only globe-beating feature Bentley thinks the Extended Wheelbase will offer. Its entertainment system, wired to a new 8-inch touchscreen up front, is mated a 2200-watt sound system from Naim claimed to be the “world’s greatest”. 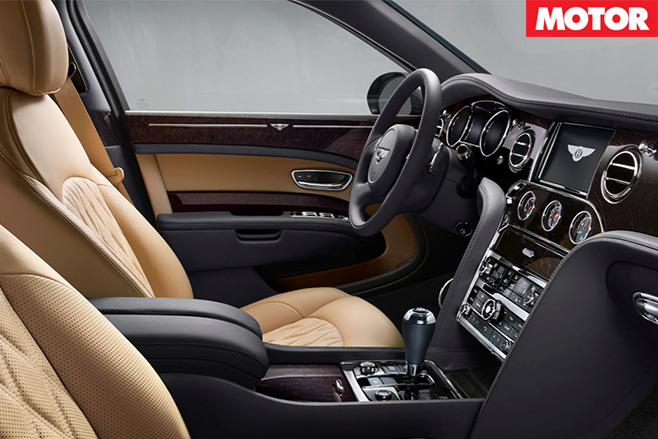 But most interesting about the cabin are the rear console tray tables. Astonishingly made from 600 individual parts, they should make anything atop of them, including the optional twin 10.4-inch smart tablets mounted behind the front seats, seem low rent.

As usual with stalwarts like Bentley, there’s more leather inside than a furniture showroom, while a panoramic sunroof, electric curtains, and fridge beef up its luxurious appeal. The interior leather can also be splashed in 24 different colours and 13 different types of wood panelling. 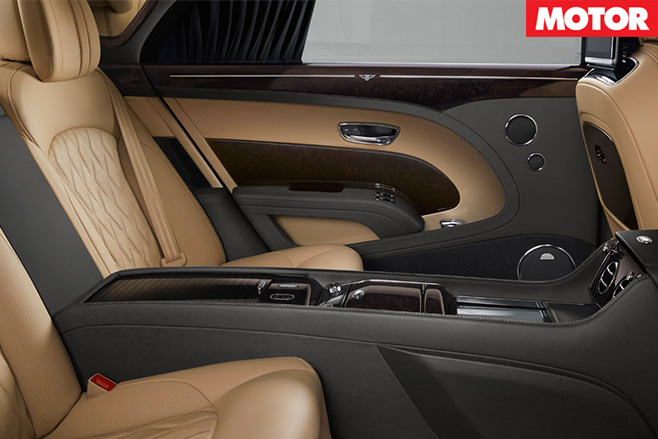 While destined to be a rare car on Australian roads, spotting an Extended Wheelbase will be helped by a facelifted front bar, sporting an 80mm wider grille with vertical slats, and rear haunch contour lines which fall further down the side of the car. 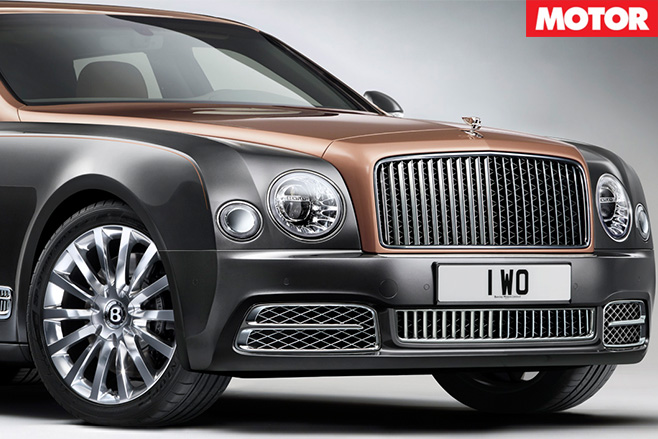 Bentley makes a reach for Rolls-Royce with the Extended Wheelbase, as the new Mulsanne is only slightly shorter than a Phantom. Whether it’ll clear under the Phantom’s $855K (AU) remains to be seen until it lands in Australia later this year. 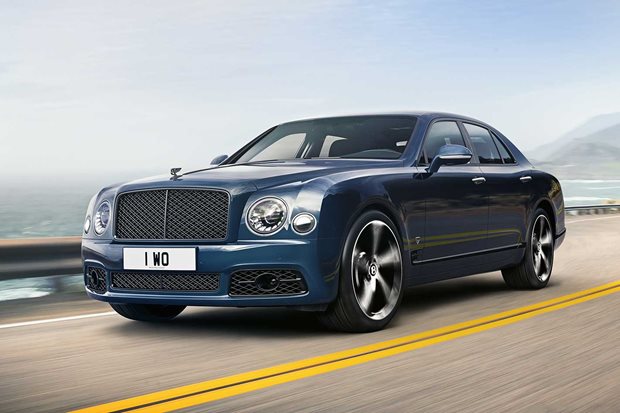 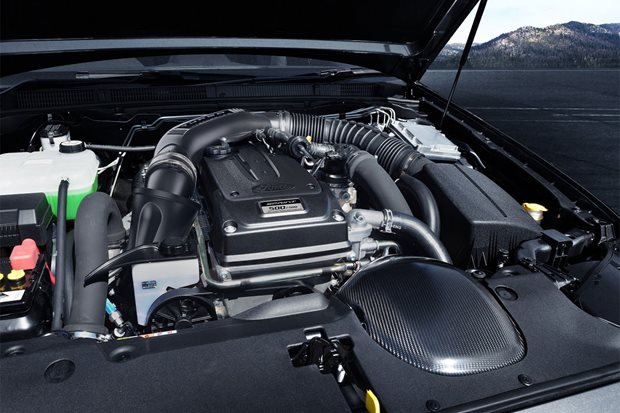 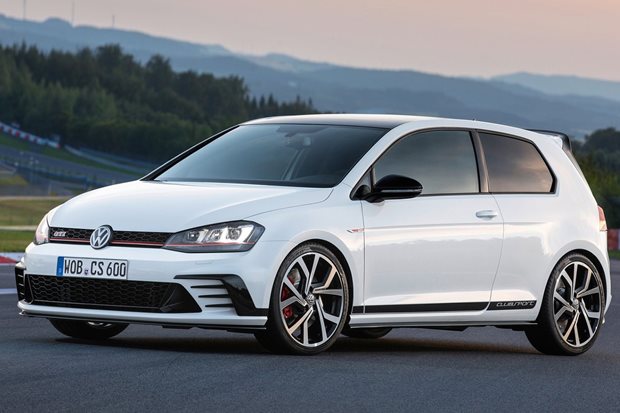 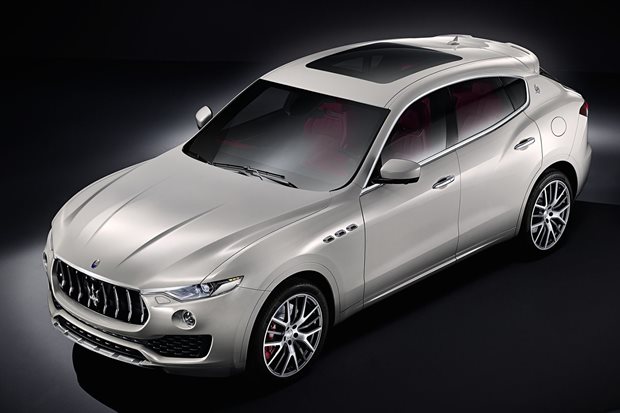