Morgan is a company well-known for its eccentricity and, well, cars don’t come much stranger than its new EV3.

Its unique face, with a gaping maw and triangular light configuration, looks like something from an H.G. Wells novel, however it’s under the skin - and the skin itself - where the EV3 really departs from Morgan convention. 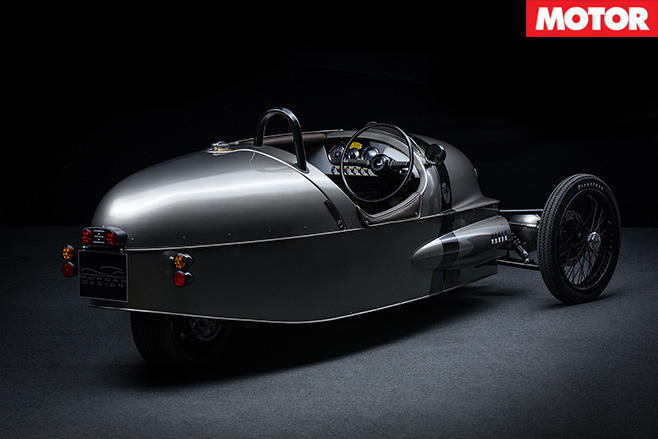 The EV3’s frame is made from ash wood, a Morgan tradition for decades, however in a first for the company the bonnet, tonneau cover and side pods are made from carbon composite, with the remaining panels aluminium.

Underneath the svelte silver bodywork is a liquid-cooled 46kW motor powered by a 20kW/h lithium battery, which thanks to the EV3’s sub-500kg kerb weight, provides a 0-100km/h time of around nine seconds, a top speed of around 150km/h and a maximum range of 250km. 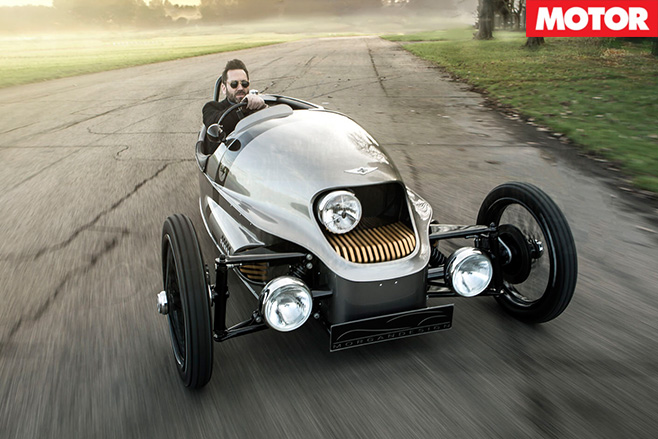 Inside there is a more traditional mix of wood, brass and polished aluminium, bar the ‘Charge’ dial which indicates remaining battery range, which probably would’ve been difficult for company founder Henry Frederick Stanley Morgan to imagine in 1910.

Morgan Australia boss Chris Van Wyk is hopeful the car will come to Australia sometime in 2017 once the requisite ADR hoops have been jumped through. It might not be most enthusiasts' first choice, but you'll need a Bugatti Chiron to turn more heads. 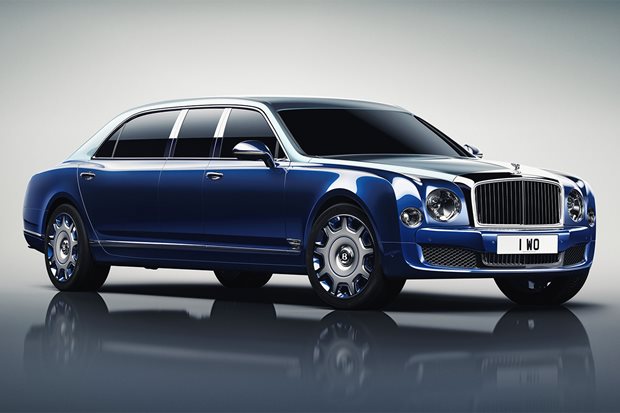 Blighty's answer to the Mercedes-Maybach Pullman 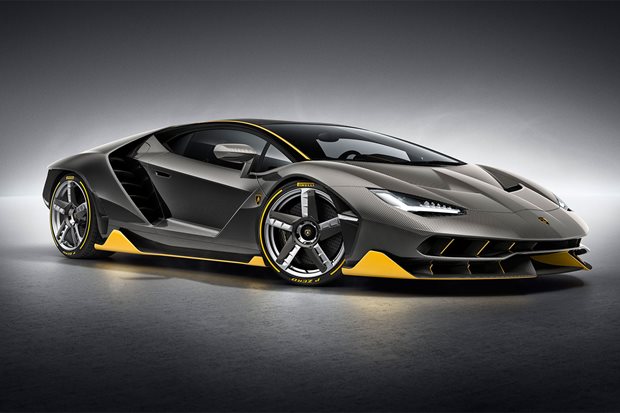 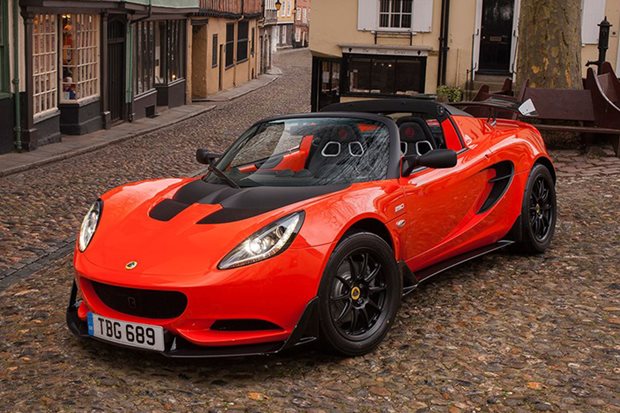