In news broken by Der Spiegel, Germany’s upper house (otherwise known as the Bundestrat) last week passed a resolution that asks to ban petrol and diesel vehicles from European roads from 2030.

Translated by Google, the article says the Bundestrat asked the EU Commission to “evaluate the past tax and duty practices of the Member States on their effectiveness with regard to the promotion of emission-free mobility ... so that only emission-free passenger cars are permitted at the latest from 2030 onwards." 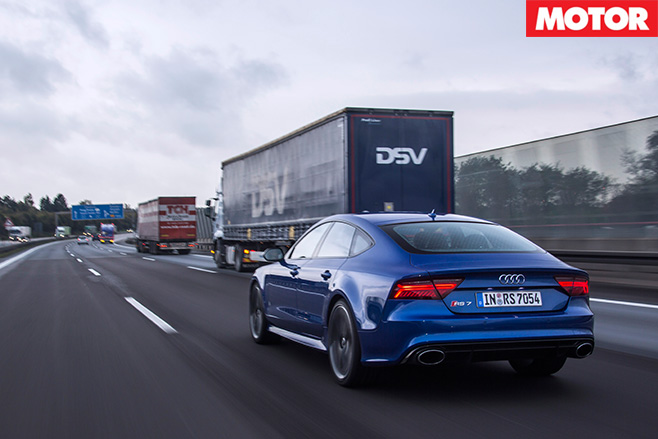 In other words, it wants a review of the tax breaks diesel cars enjoy at the bowser and a look into transferring incentives to emissions-free vehicles instead.

However there’s no confusing the last sentiment, it wants petrol and diesel burning cars gone.

Oliver Krischer, a Greens politician in the Bundestrat, reportedly welcomed the push, agreeing petrol-and-diesel engines must go if the recent Paris climate agreement is to be honoured.

At the core of the Paris Agreement is the goal to keep the global average temperature increase two degrees centigrade below pre-industrial levels. Der Spiegal reports that’ll require Germany to cut its carbon dioxide emissions by 95% by 2050. 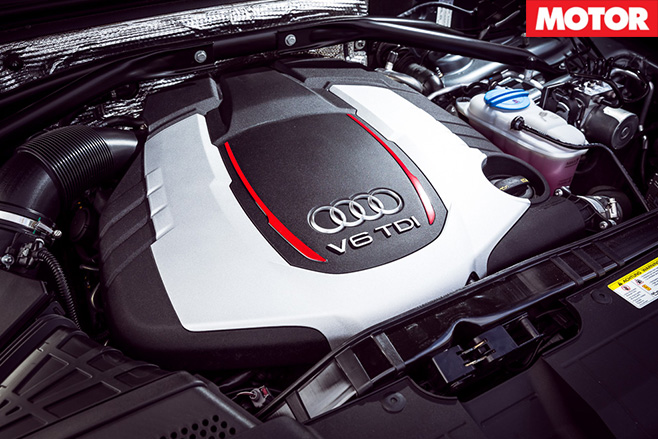 German car manufacturers are taking emissions seriously. BMW has its ‘I’ brand. Volkswagen Group, of recent ‘diesel gate’ infamy, says it’ll release 30 new battery powered electric vehicles by 2025, and Mercedes-Benz is whispered to have an all-electric range in its wings.

However, it’s strange to think Germany's roads, the home of high-performance petrol cars, and diesel ones, could be fully electric within two decades. 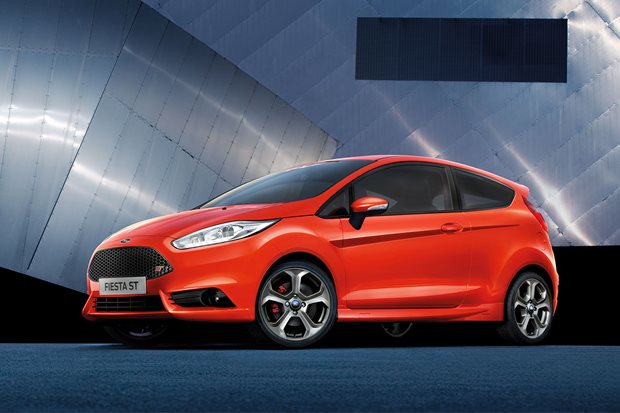 Next Ford Fiesta ST to be three-cylinder Ecoboost 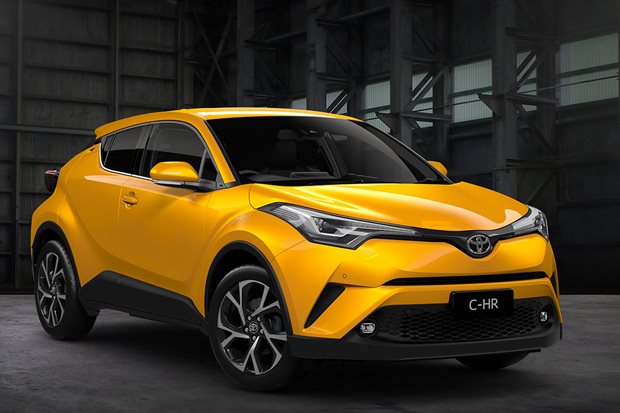 The Toyota C-HR crossover will come to our shores with some cutting-edge tech up front. 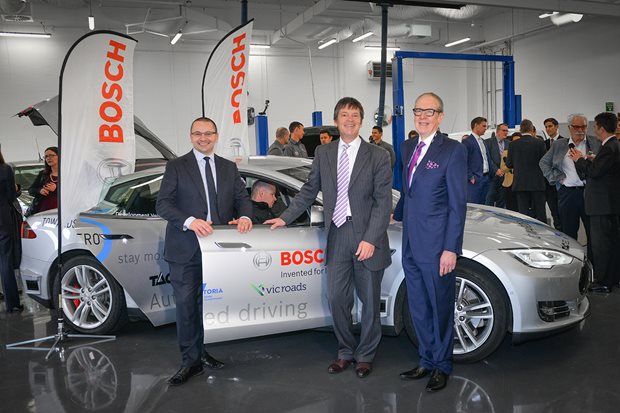 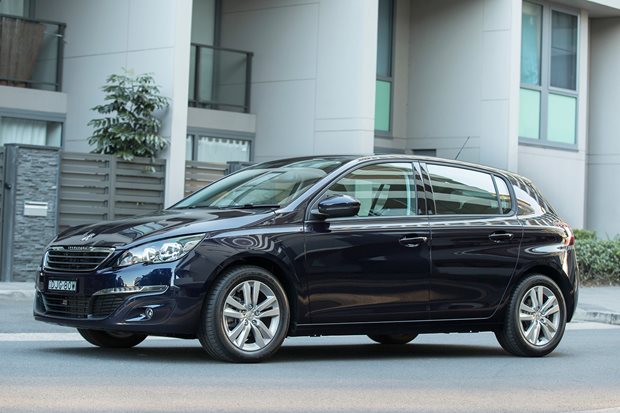