BMW is edging closer to launching its new 1 Series, marking a departure of the last rear-wheel-drive straight-six contender in the segment

Spied in the metal by Bimmerfile, the upcoming M135i flagship hot hatch will also see a change in name hierarchy from the M140i-badged F20 currently on sale.

The hot hatch also gets another big hit, losing its syrupy straight-six turbo engine for a tuned up version of the four-cylinder turbo B48, codenamed ‘B48A20T1’. Specifically, the crankshaft has been reinforced with larger main bearings, while the compression ratio has been reduced to turn up boost pressure. The result is an output of 225kW at 5000-6250rpm and 450Nm from 1750-4500rpm, down 25kW and 100Nm on the M140i. It essentially reads as a hatchback version of the new X2 M35i crossover to challenge rivals such as the Audi S3, Mercedes-AMG A35 and Volkswagen Golf R. 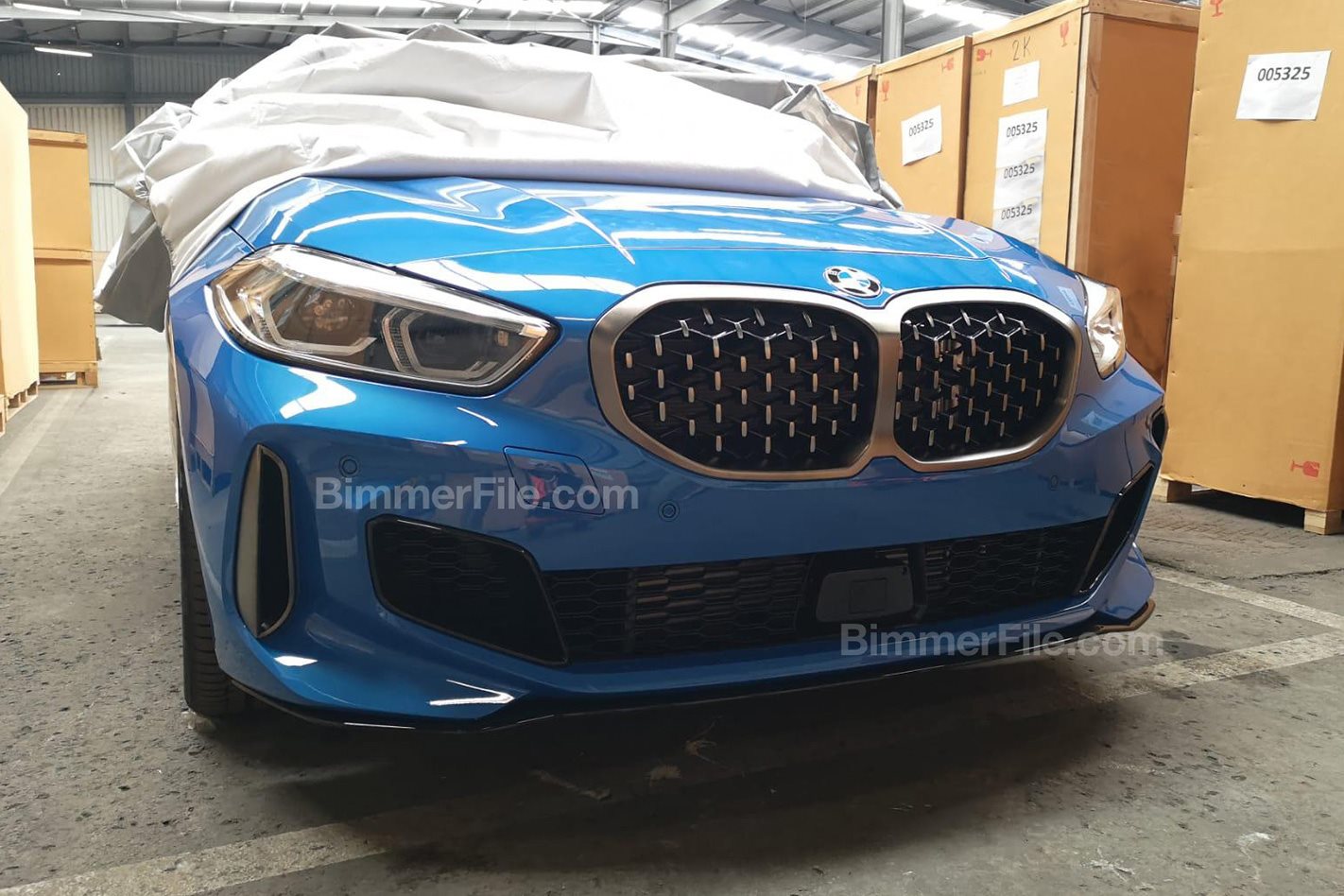 This particular model will also see an end to the six-speed manual transmission. It will be available with only a Japanese-supplied Aisin and not the traditional German-made ZF eight-speed automatic. However, the new transmission is reported to have been specially tuned for the M135i’s move to all-wheel drive, incorporating a front-axle M Sport differential that can apply up to 39 percent lock and coordinate with new slip mitigation technology known as ARB.

Bimmerfest says that its sources claim the new model will be faster than the M140i around the gruelling Nürburgring Nordschleife circuit, which should put a cork in the mouth of doubters who suspect that the smaller engine won’t live up to standard. It’s hard to see, though, how it will match the enjoyment of that strong six-cylinder engine with a slick six-speed manual transmission feeding power to the rear wheels. BMW Australia says there is still M140i stock in dealers, representing the last of the rear-wheel-drive hot hatches to come out of Germany.

The new 1 Series is tipped to make its official public debut at the Frankfurt motor show in September.