Demand for the manual-equipped Golf GTI 40 Years has surprised Volkswagen Australia, prompting a revised look at a business case for a DIY-shifting Golf GTI Performance locally.

The German brand shocked enthusiasts in 2014 when it declined the six-speed manual version of the LSD-enhanced front-drive Golf GTI Performance available overseas due to perceived lack of demand here.

This time Volkswagen Australia has been shocked at demand for the limited edition Performance-based Golf GTI 40 Years manual, with our country’s 100-unit allocation “all but” sold out ahead of a September release, while “probably less than half” of the 400 DSG allocation remains, according to the brand’s product marketing manager Jeff Shrafer.

“I think it [40 Years manual demand] has been stronger than we expected based on historical manual take rates for a performance car and that’s pleasing,” Shrafer admitted to MOTOR. 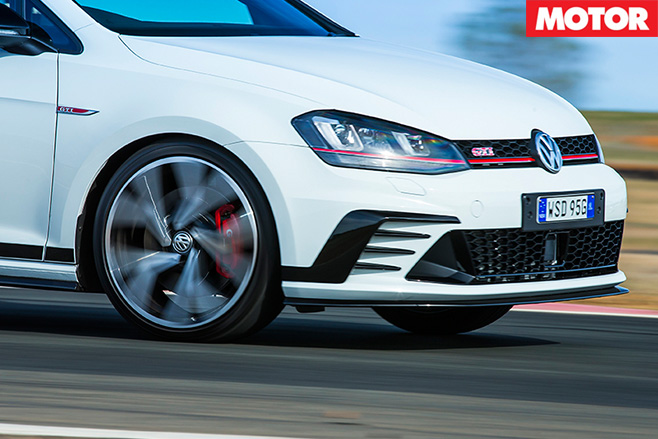 “We definitely have to consider the [manual] uptake in this model [40 Years] and that’s definitely going to inform the decisions we make into the future, so I certainly would look at a manual GTI Performance in the future.”

Both crucially get a limited-slip differential, but the extra charge also buys stickier tyres, sports exhaust, Alcantara trim and more.

Shafer further revealed that a mid-life facelift of the Mk7 Golf is on the way – regular versions are set for debut at September’s Paris motor show with GTI/R to follow – and this could be the ideal time to introduce a manual transmission with Golf GTI Performance. 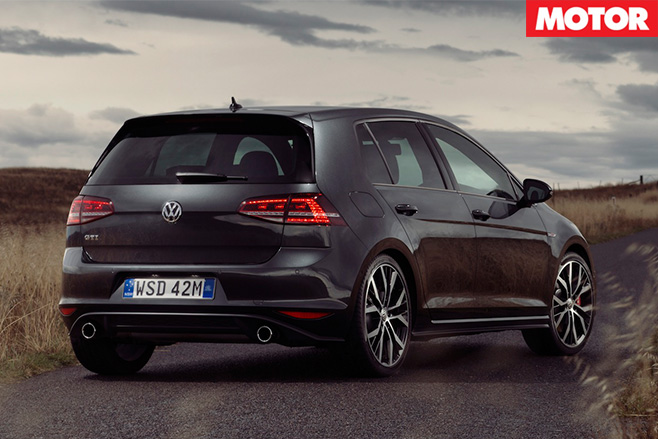 “It certainly would make a lot of sense to do that type of change with an update to the car,” Shafer said.

“The update … is across the range and that will include performance variants. We’ll look forward to those tweaks and how that affects the model ranges.”

He also revealed that some of the changes made to the Golf GTI 40 Years could point to the mid-life updates for the German hot hatchback due in Australia next year.

“Some of the things that are pioneered in these types of editions are on the engineers’ minds and things they want to try out, so obviously you can do that in a special model with a little bit less pressure than if you go into full volume production,” he added. 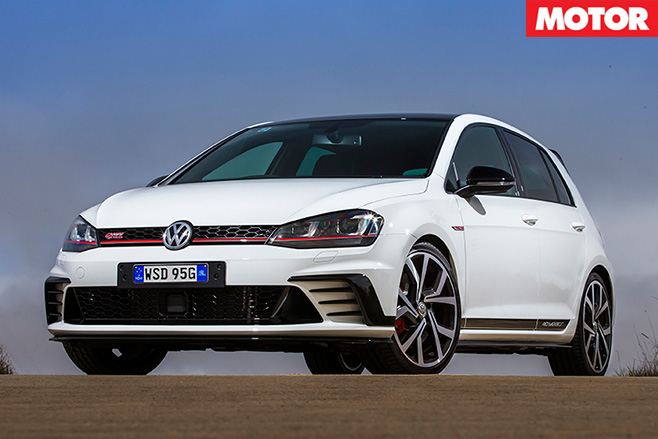 The product marketing manager cautioned that we may not see the full 195kW with the Mk7.5 GTI, however, “I’m pretty confident we’ll see an evolution of the outputs.”

Volkswagen Australia also has form in reintroducing the manual transmission to performance models locally, with the Polo GTI also posting higher-than-expected manual sales according to Shafer.