Highlights from the most hyped Aussie auction in recent times

After a couple of months of build-up, the Gosford Classic Car Museum auction has finally wrapped up, with final bidding taking place on location this weekend.

With a massive number of cars being shuffled off to new homes, and a finite number of buyers, it was the perfect storm for some strange results. 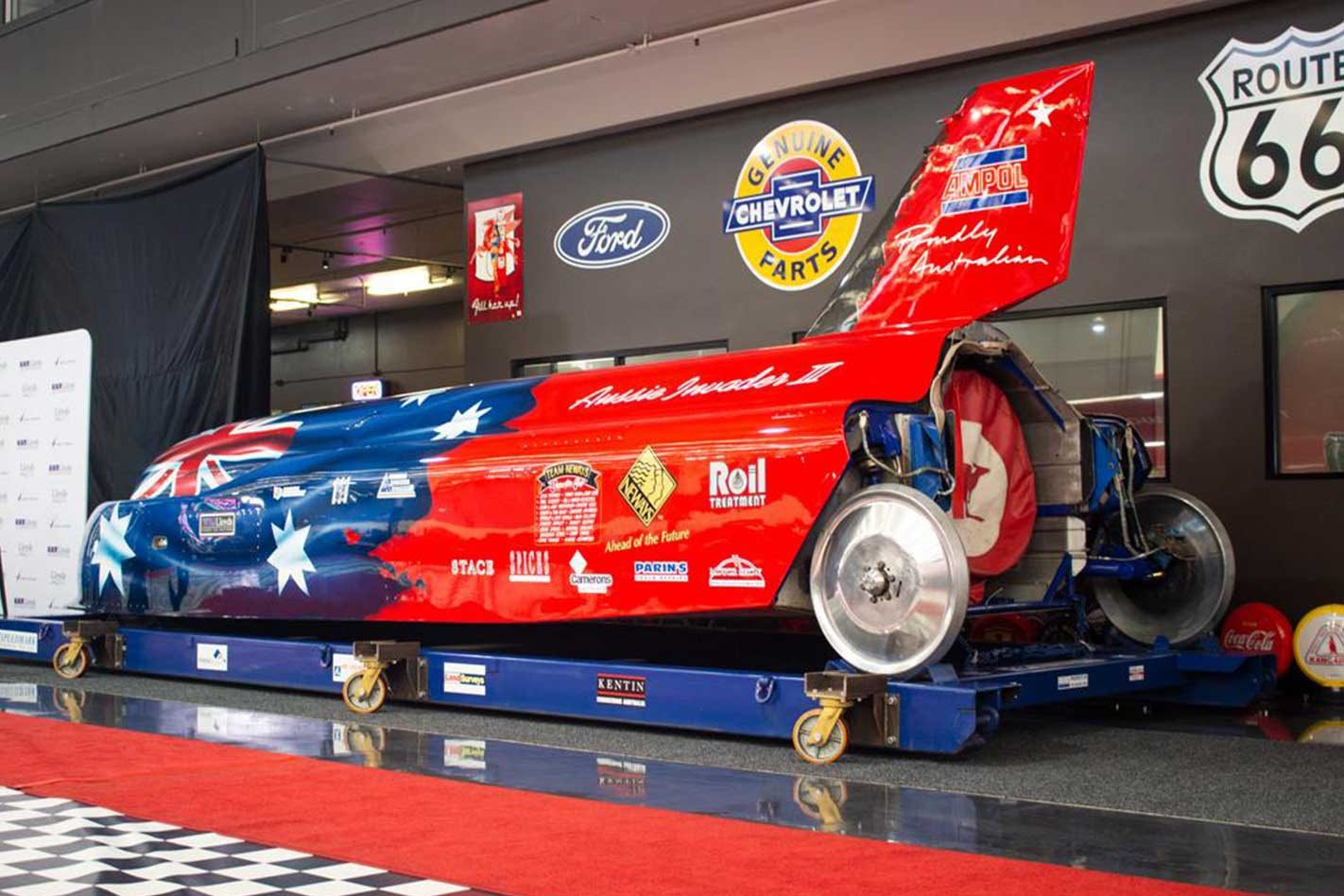 But spokesperson for the auction, and former F1 world champ, Alan Jones sees the results in a positive light.

“I am not surprised at the prices achieved in this world-class auction over the weekend attracting international attention.

”The cars got what they deserve, in a fantastic event which served as a true send-off in what was an emotional day of mixed feelings for both Lloyds Auctions and the Gosford Museum.” 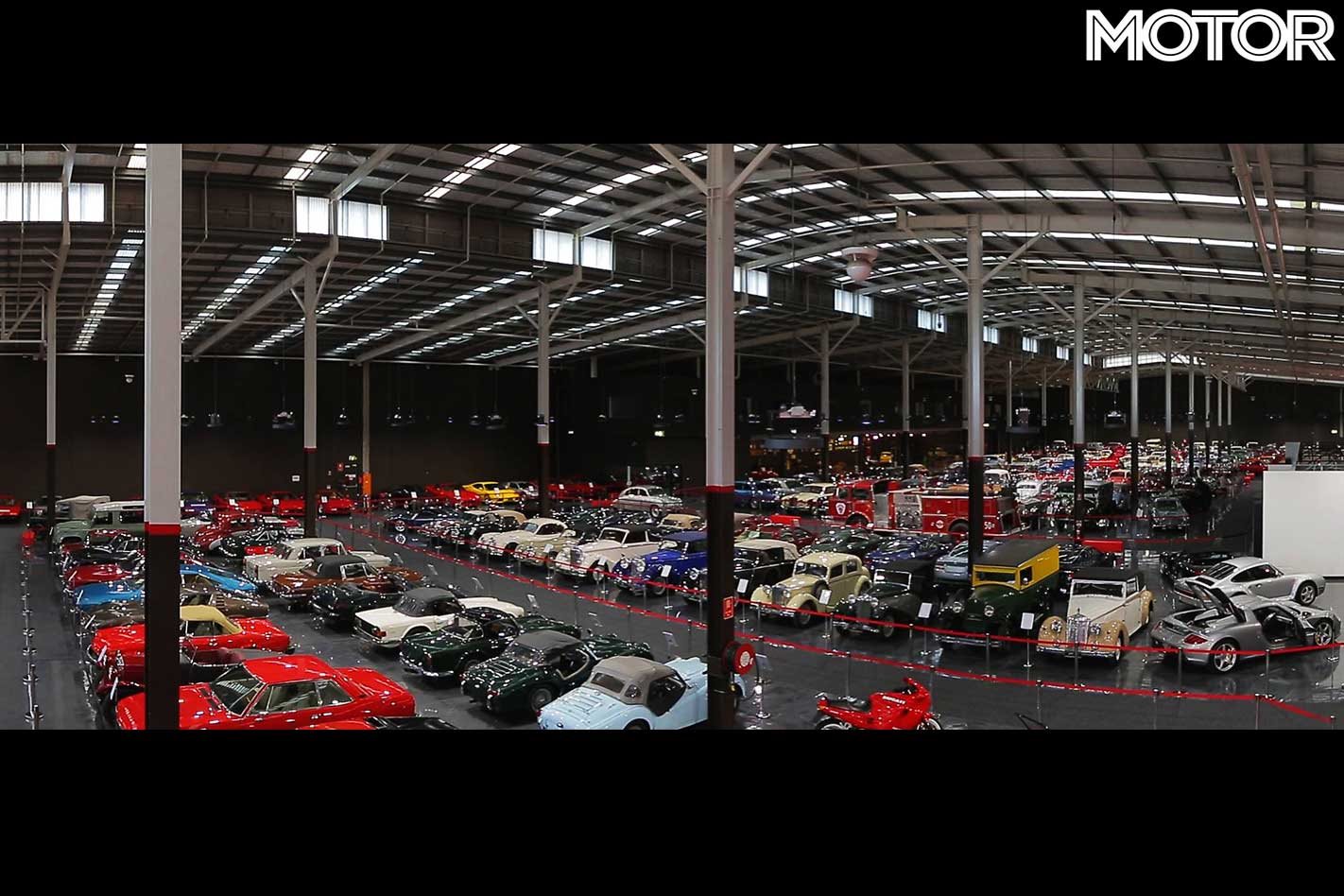 The Gosford Museum leaves a final note after the auction, posting on Facebook the following:

“A massive thank you to all our staff, the community for the support over the past few years and of course Lloyds Auctions for the amazing work they have done in getting these incredible results for our beautiful cars.”