Five cars, five locations, 19 minutes, and a lot of smoke

Gymkhana Ten is finally here, and it’s proven worth the wait.

Ken Block’s latest tyre-frying escapade is a 19 minute, five car, five location production that should have fans glued to the screen and tyres fleeing in fear. 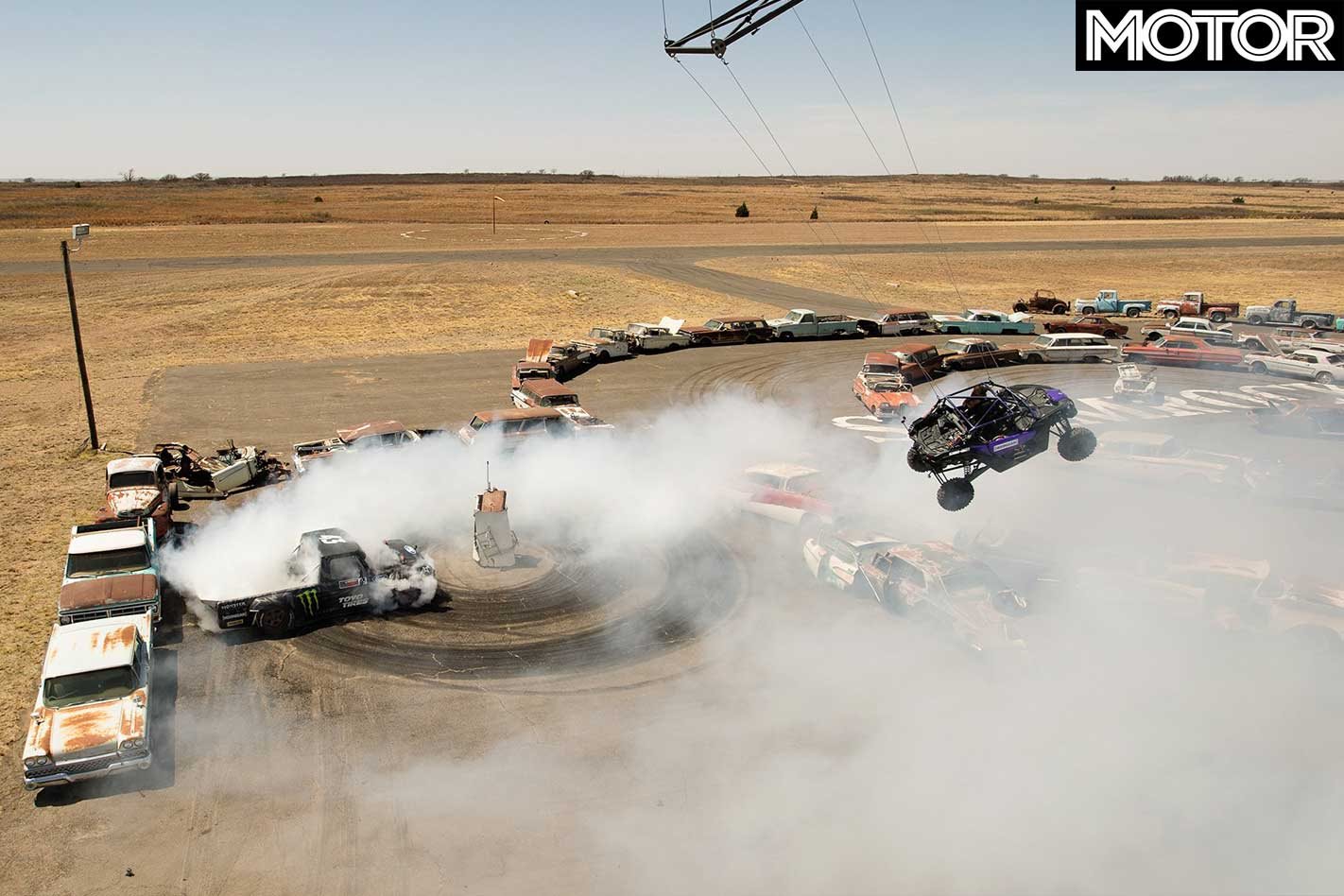 It begins in Luleå, Sweden, with Block flicking snow in his 2018 Ford Fiesta WRC. A special guest even appears relatively early on in the form of 17-year-old Oliver Solberg, son of Petter, and rally driver in his own right.

A mid-tunnel cut teleports us to North America where the rest of Gymkhana Ten takes place, with Detroit first up on the list. Here, block pilots his ‘65 Mustang Hoonicorn V2 through closed streets. 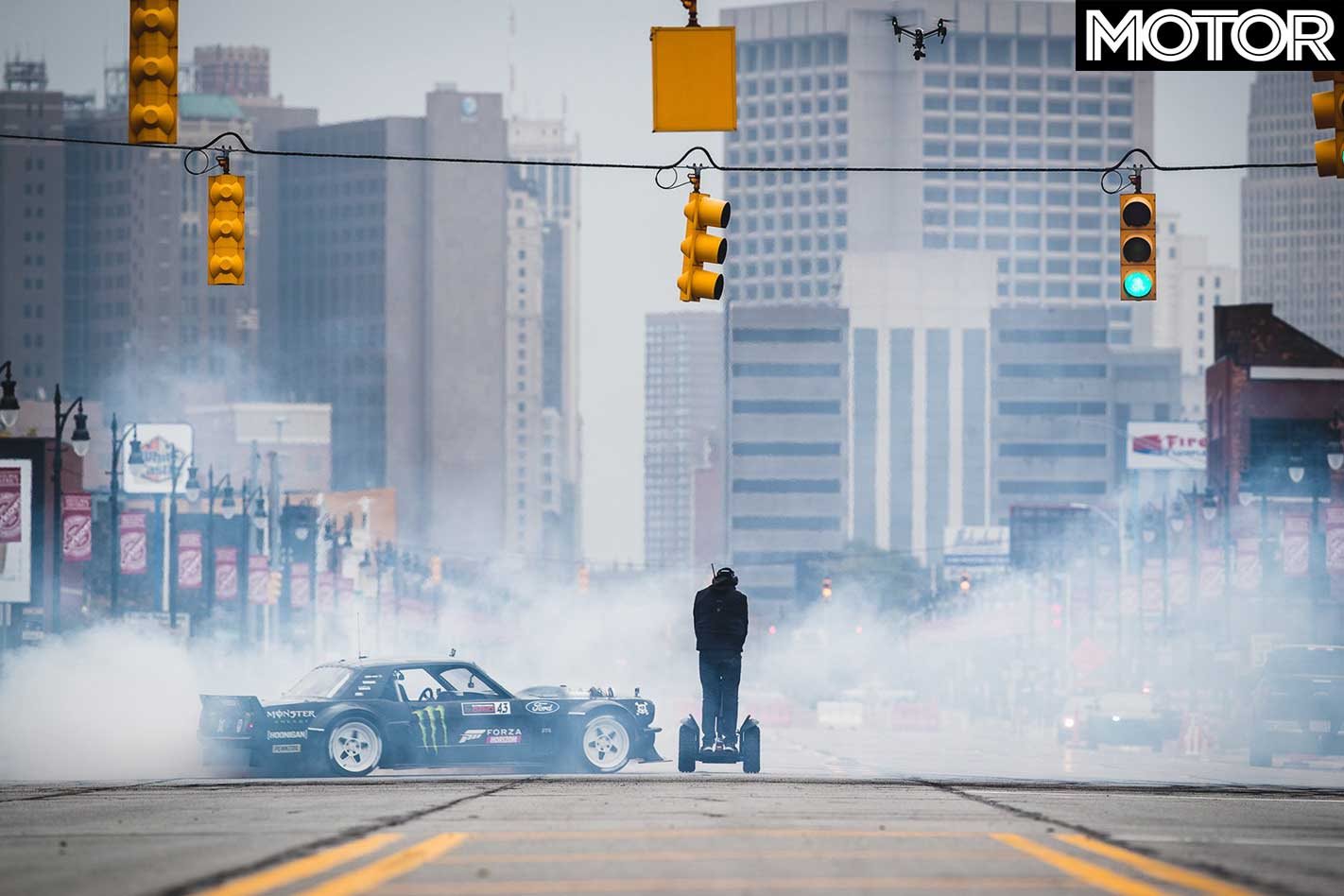 Next, Block heads south of the border to Guanajuato, Mexico in his 2017 Ford Focus RS RX rallycross racer, giving some piñatas something to think about along the way. 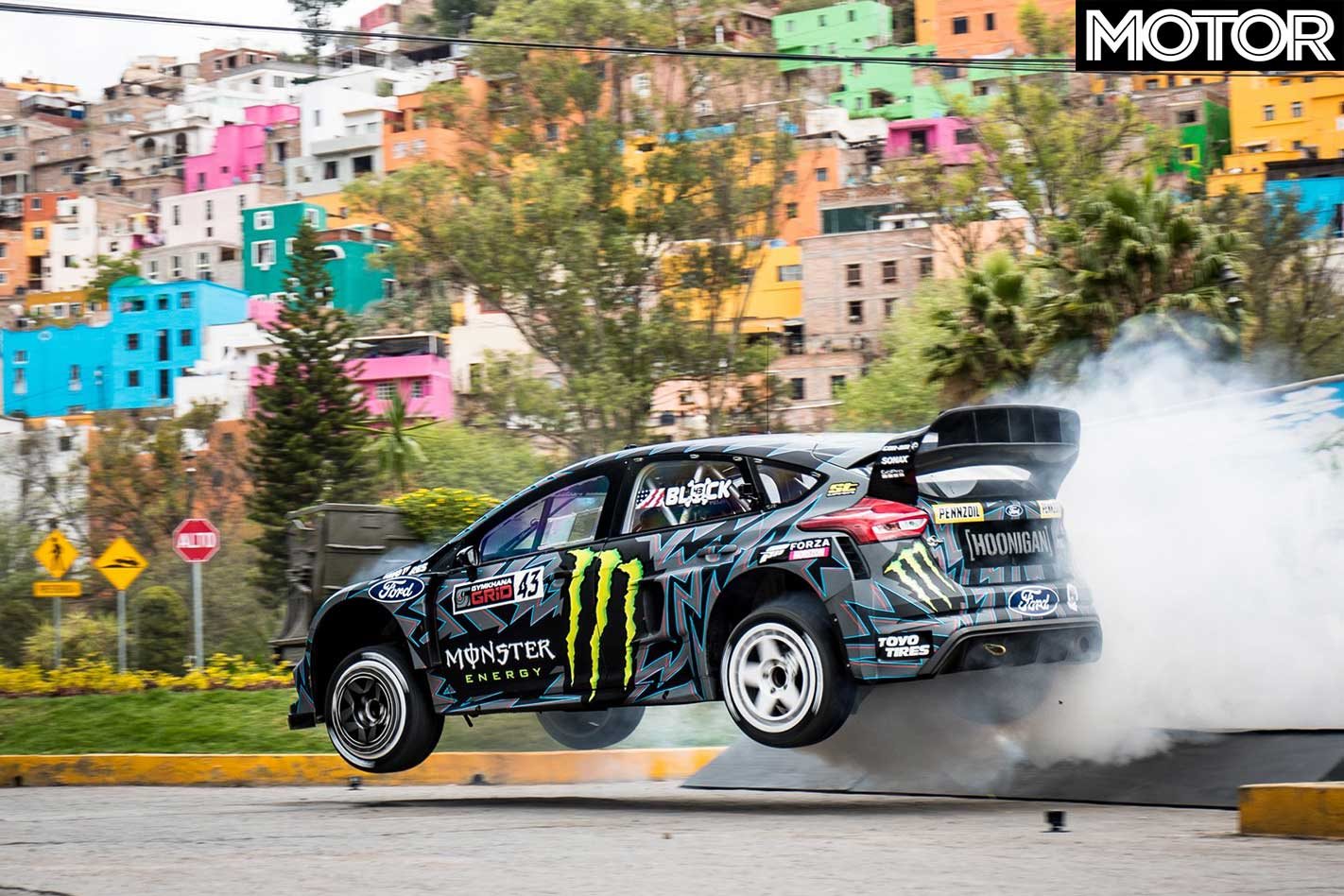 His 1991 Escort Cosworth Group A comes into play when we’re brought to LA, watching Block grind sparks up from the floors of empty warehouses. 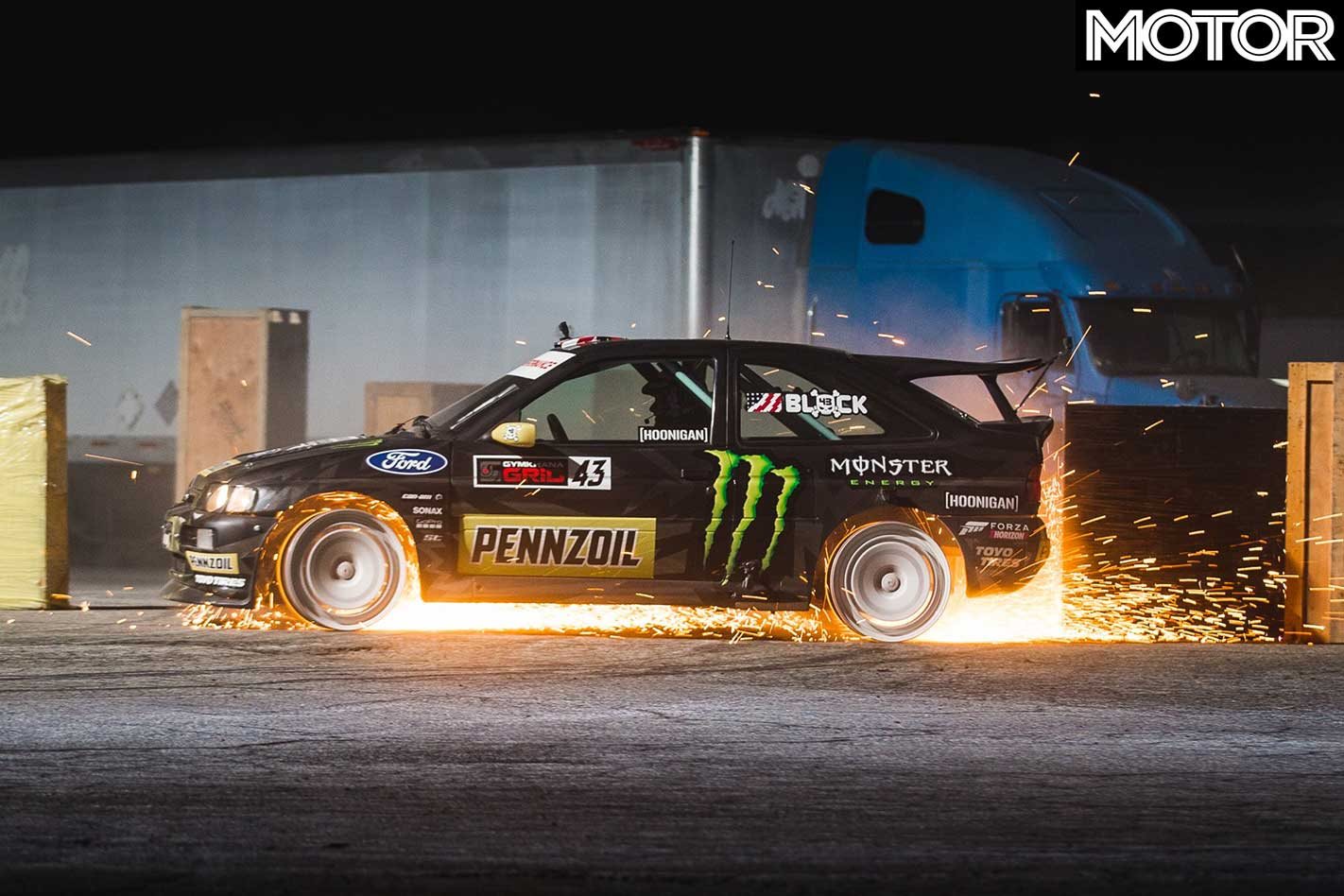 “I can’t believe it has been ten years of making these Gymkhana videos,” says Block. 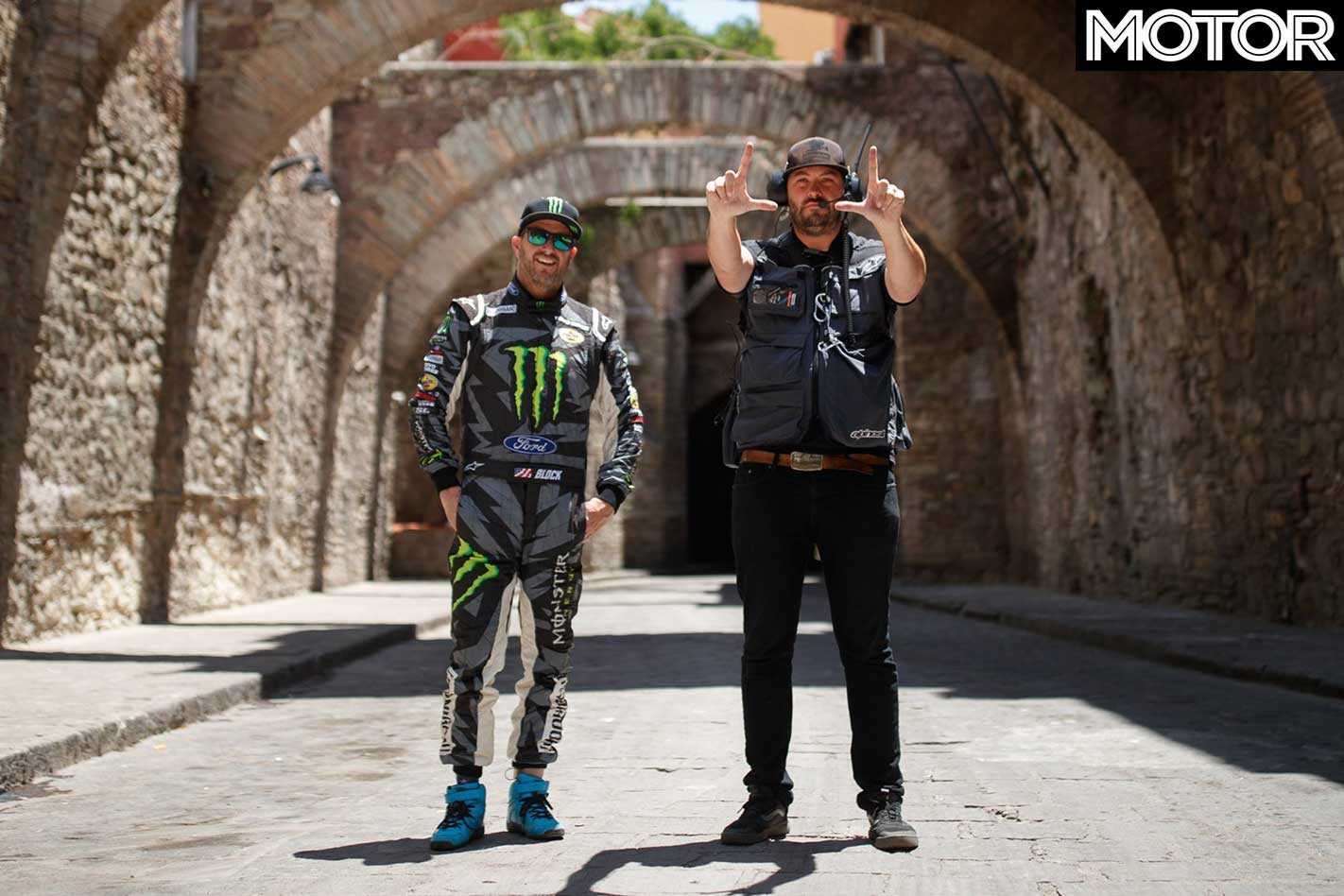 “That’s wild! So, for number ten, we tried to make it the biggest and best. It was two years in the making — from initial ideation to the launch in The Gymkhana Files on Amazon Prime.

“It’s insane the effort that went into this one, and I couldn’t be happier with the end result."

“It was rad making The Gymkhana Files and featuring the Gymkhana TEN there for the first time—but, I’m also really happy that we’re now able to make it publically available on YouTube to everyone worldwide that may not have Amazon Prime.

“I think viewers across the globe are going to be stoked when they see all of the tire slaying action we’ve jammed into this one."

"Also, I’d like to take a moment to thank all of my partners on this project, it has been a massive undertaking and I couldn’t have done it without Ford, Forza, Toyo Tires, Pennzoil, Monster Energy, Can-Am and of course my team at Hoonigan. Thank you, everyone!”