If you want to be the first owner of a Holden Commodore, you’ll have to get in quick, with just the final few unregistered examples remaining in stock.

According to a dealer database, only 26 ZB Commodores remain unregistered by Holden, giving the iconic nameplate around a couple months until it disappears entirely from new car sales charts.

Of those remaining models, 13 are Calais V sedans. Powered by a 3.6-litre naturally-aspirated V6, the Calais V wears a sticker price of $51,990.

Want one of these 235kW/381Nm sedans? Well, Victoria has the most with five in the state, three reside in Western Australia and Queensland respectively, a pair are located in South Australia, and New South Wales has a single example. 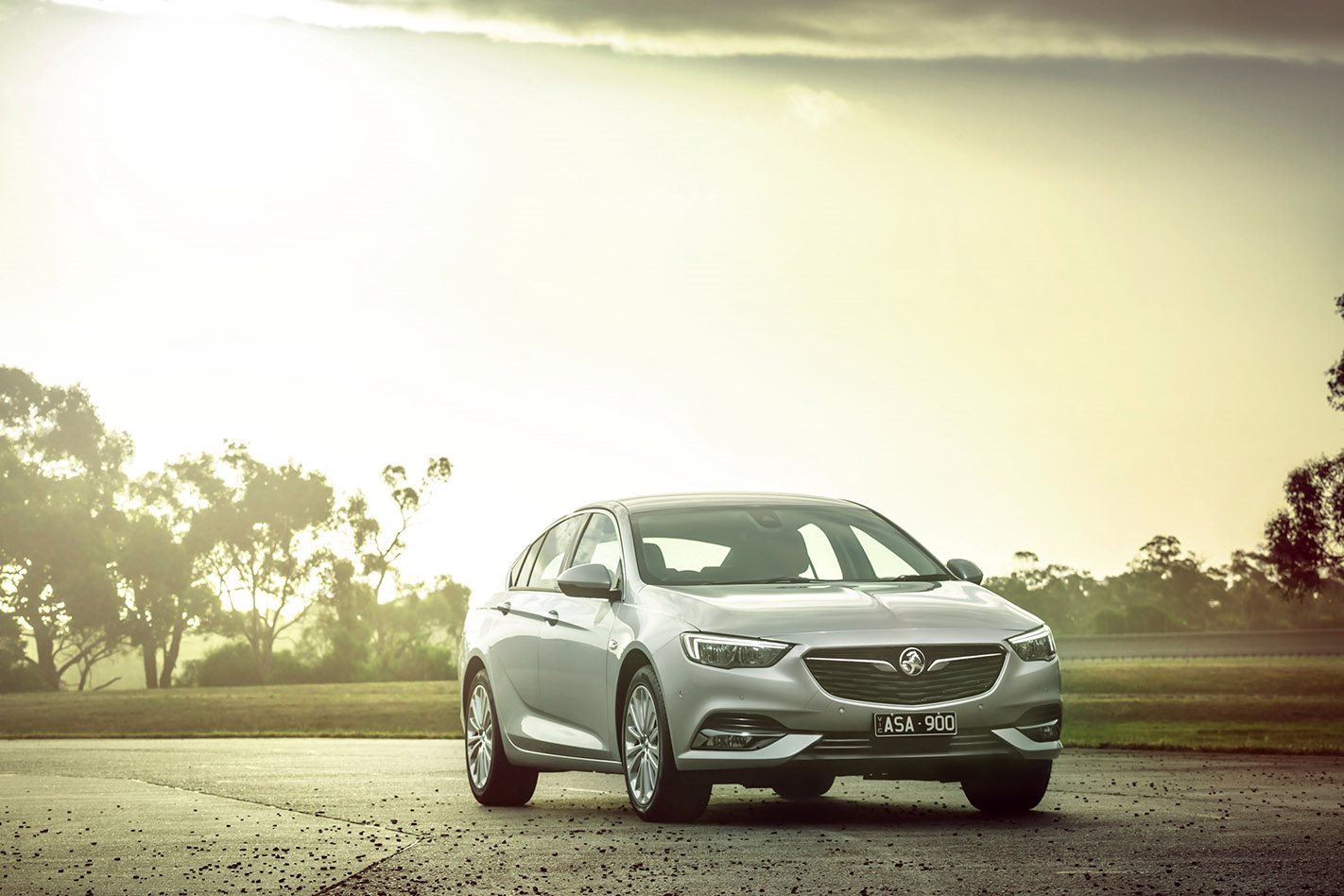 The next most common Commodore variant remaining unregistered is the RS wagon. Eight of the sporty long-roofs remain unsold, wearing a $39,490 sticker price. Again, most examples can be found in Victoria, with six in the state, while the other two are located in Queensland and South Australia respectively.

If you want a bargain, there are four of the cheapest Commodore variants – the LT sedan – still yet to be sold.

Starting at $33,690, the LT is powered by a 2.0-litre turbocharged four-cylinder, sending 191kW/350Nm to the front wheels, via a nine-speed automatic gearbox.

Of the four remaining examples, two are located in Western Australia, one in South Australia, and one in New South Wales

If you’ve been counting along so far, you’ll have realised that of 25 of the 26 unregistered Commodores are now accounted for, leaving just a single car remaining.

This, the rarest remaining Commodore, is a Tourer wagon, located in Victoria. 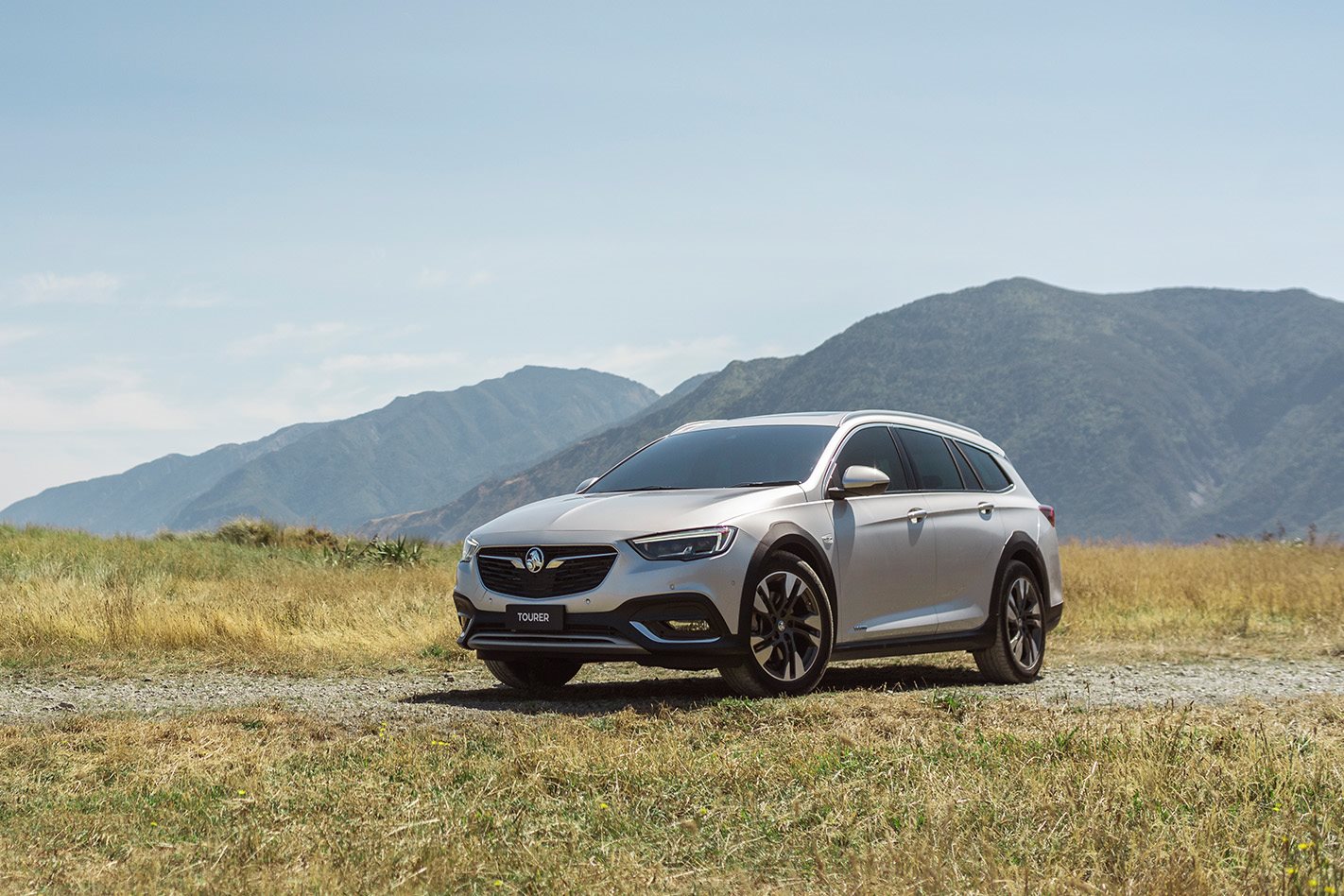 Priced at $53,990, it is the most expensive of the remaining Commodores. Like the Calais V, the Tourer is also powered by a 235kW/381Nm 3.6-litre naturally-aspirated V6, sending power to all four wheels via a nine-speed gearbox.

The Tourer differs to the regular wagons of the Commodore range thanks to its slightly raised ride-height and extra plastic body cladding, to give it a pseudo-SUV look and feel.

Those 23 remaining cars are just the unregistered vehicles still in stock with Holden. It’s likely there is a far greater number sitting on lots around the country that have already been registered – meaning they have already appeared in VFACTS sales data – waiting to be sold as dealer demonstrator models.

Holden was contacted for this story, but did not return a comment.

It’s highly likely that you’d be able to get an ace deal on any of the remaining models. Us? We’d be going for a Commodore RS wagon, with its punchy turbocharged four-cylinder engine, wagon practicality and keen pricing.

Get one, while you still can. 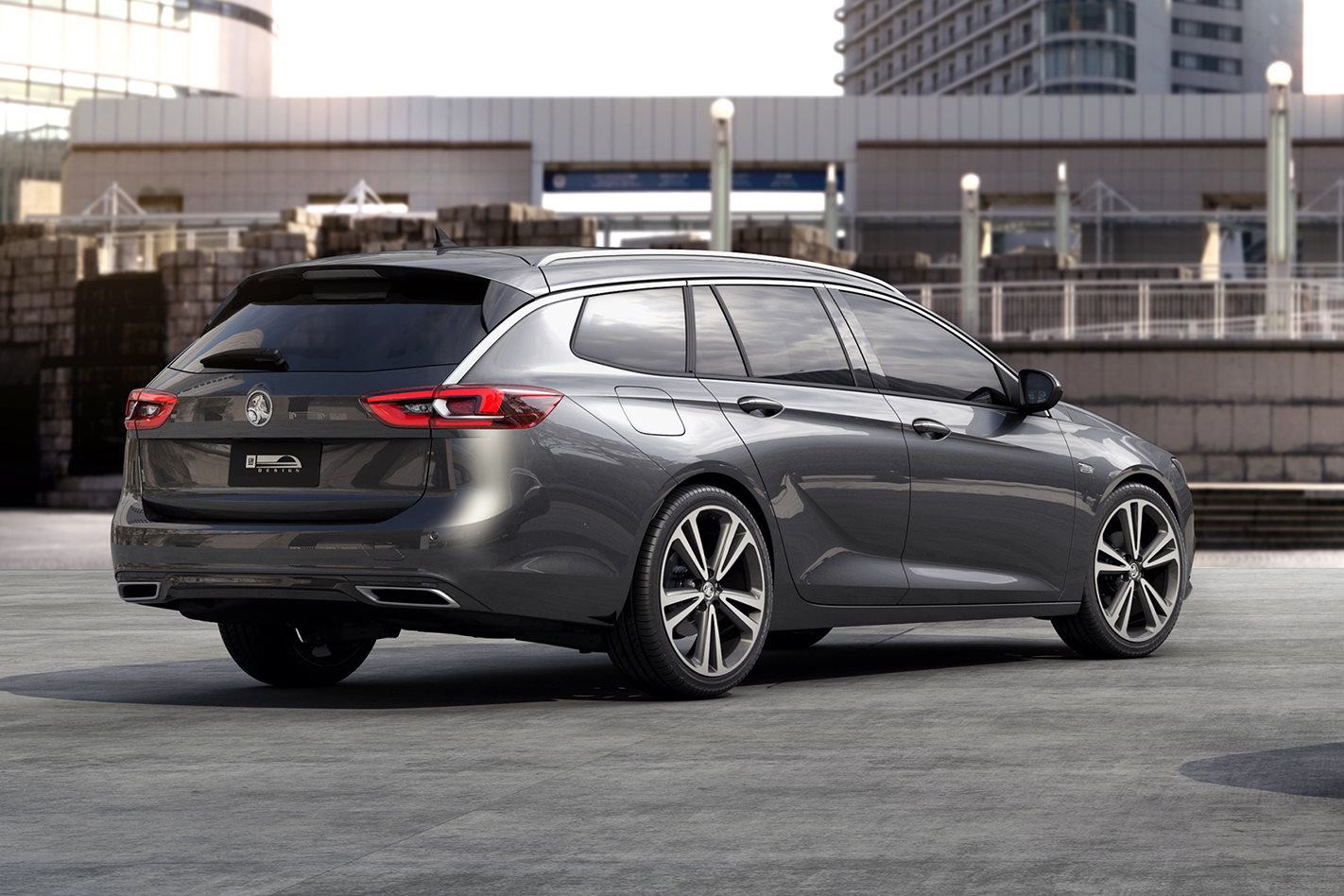 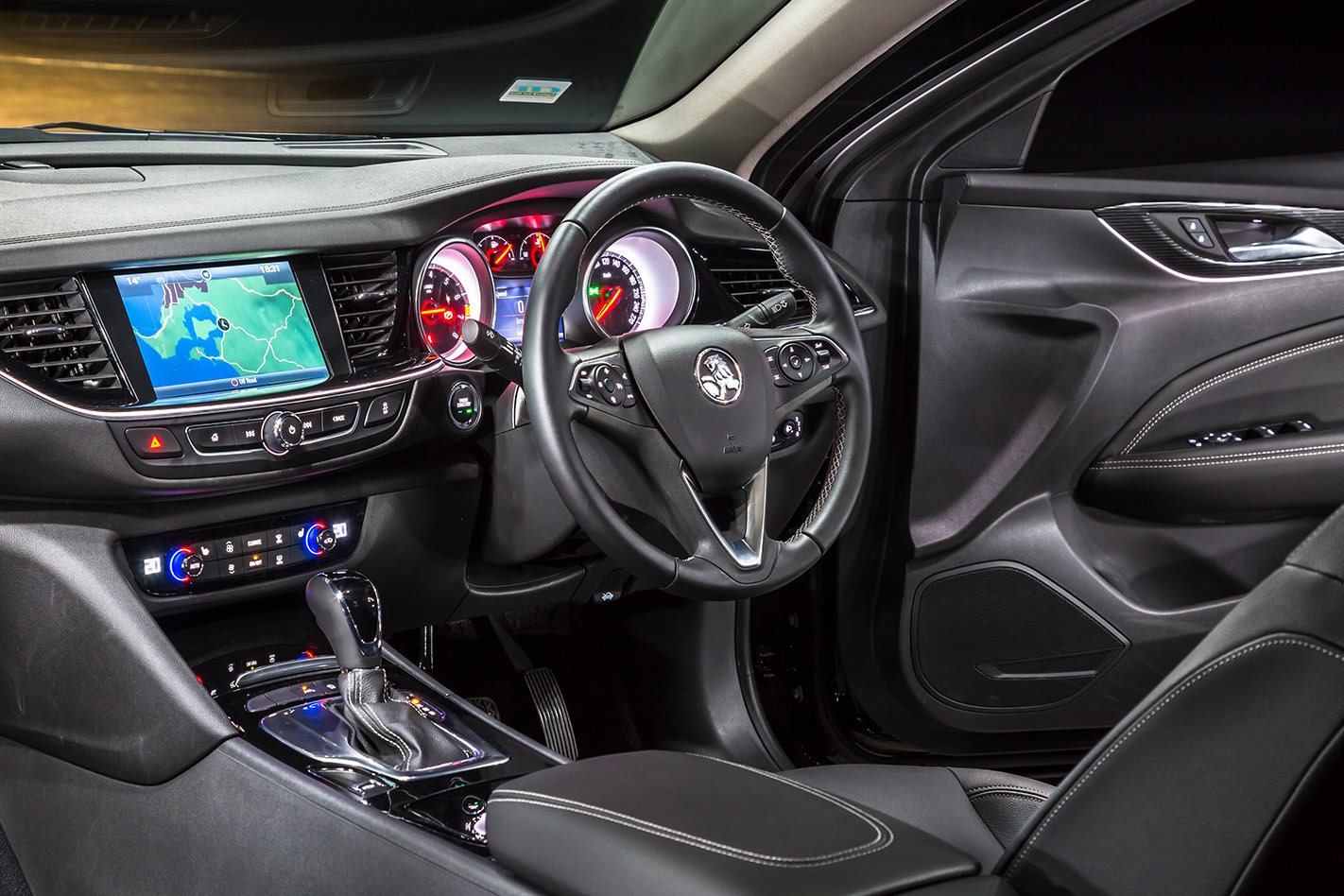