Holden Director to be revived

Holden to bring back Director nameplate for sports-luxo VF II

Holden will revive the Director nameplate last associated with Peter Brock and the controversial Energy Polarizer in the 1980s.

The Holden Director is one of a number of limited edition models being readied to farewell the Aussie-made Commodore when it bows out late in 2017.

However, before it’s even arrived in dealerships – or been revealed – MOTOR has learnt some within Holden would have preferred the Director nameplate remained in the past. Our spies tell us there was internal debate about whether to resuscitate a model that was eventually killed off before the final iteration made it into production.

Not that it will dredge up memories of the body-kitted, VL Commodore-based Director that appeared in 1987 and led to the highly publicised bust-up between Brock and Holden. 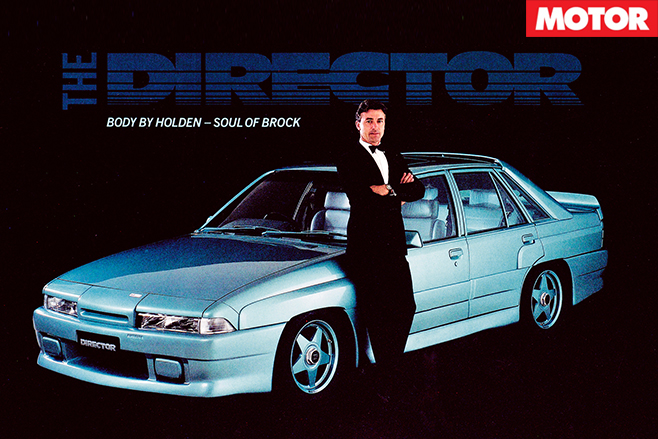 The new Holden Director – minus the HDT badge – will be modern and deviate less from the VF Series II Commodore it’s based on; body work will be pure Commodore/Calais.

While most hot Commodores start with the SS or SS-V as a base, the Director will follow the sports-luxury heritage of HDT versions and use the Calais V as a springboard.

That means a more refined interior. The electric seats, too, will be leather trimmed and include “Director” embroidery as part of a unique colour and trim package to set the special model apart.

Under the bonnet is the 6.2-litre LS3 V8 – unchanged from what’s plonked in current Commodores. That means 304kW of power and 570Nm – and it will be mated exclusively to the six-speed automatic, complete with paddle shifters currently reserved for sports Commodores. 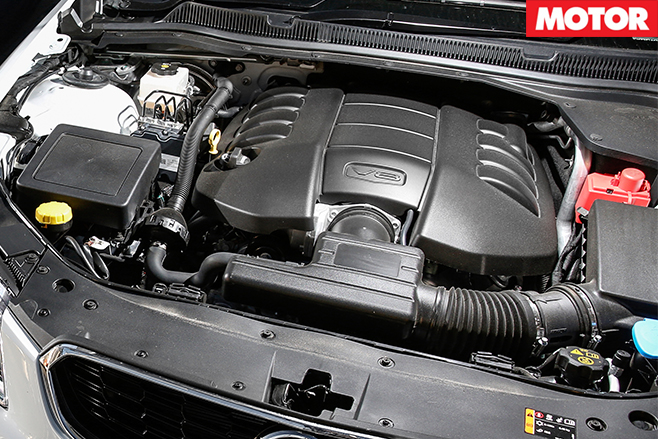 But it’s the name and exclusivity that is set to turn the VF II Director into an instant classic; just a few hundred will be produced, each individually numbered. No doubt build number 05 will be keenly sought after.

Holden refused to comment specifically on the Director, other than to say it had plans for various limited edition models. “We’ve certainly got some surprises and tricks left up our sleeves for Commodore over the next two years, but nothing specific to talk about [yet],” said Holden’s director of communications Sean Poppitt.

As well as the Director, Holden is also preparing a Black Edition Commodore, which will be based on sports models – SV6 and SS – with colour and trim changes as well as the Performance brake package that’s currently optional.

There will also be an employee-only Reserve edition aimed at rewarding loyalty from the thousands of staff, many of whom are set to lose their jobs as manufacturing winds down over the next 18 months. 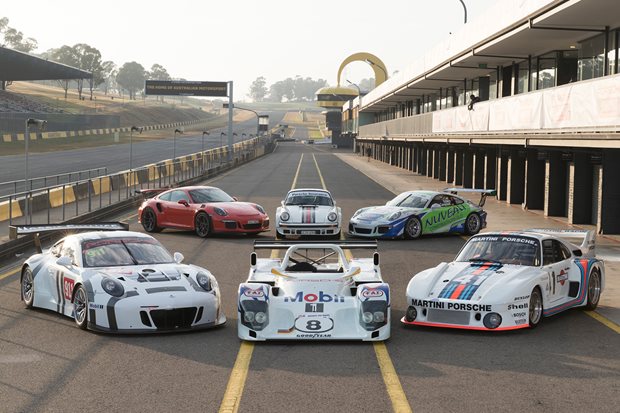 Over 400 Porsches descend on Sydney Motorsport Park this weekend 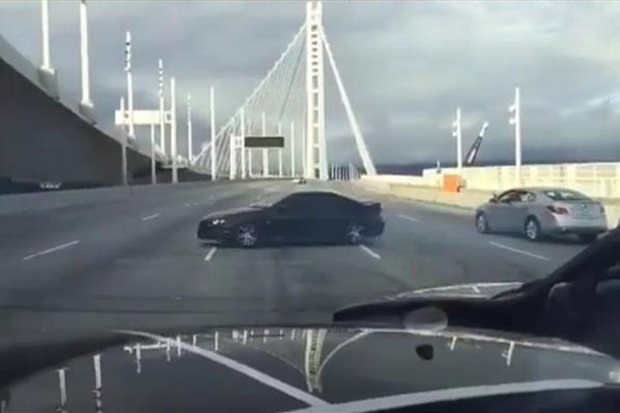 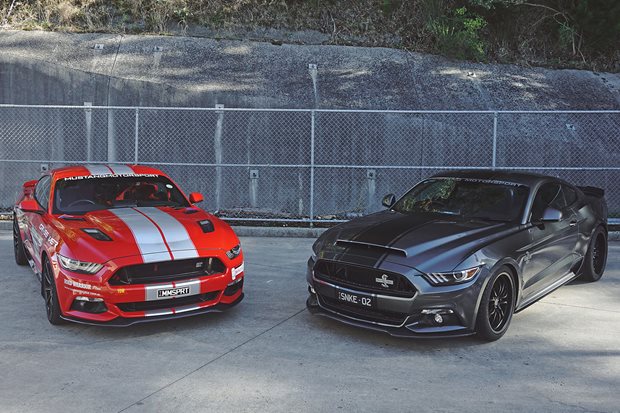