Turbo four-cylinder coupe could be ready for Lion badging

Holden will soon have access to a new European sports coupe set to be revealed as the Opel GT Concept early next year.

The compact two-door will complement the V8-engined coupe Holden promises will take the baton from Commodore when local production winds down in late 2017 – at this stage a toss-up between Corvette and Camaro.

The GT Concept will revive a nameplate of a petite late-1960s Opel coupe as the struggling German brand attempts, in its CEO’s own words, to reinvent itself. The concept will be a more production-ready version of the gullwing-doored Monza shown two years ago, which Opel then said previewed the styling direction of future sporty models.

It will be based on the new-generation Astra that will arrive in Holden dealerships next year, but it won’t look anything like the hatchback. It will, however, likely score a new-gen 2.0-litre turbocharged four-cylinder making beyond the 206kW and 400Nm of the outgoing Astra VXR. 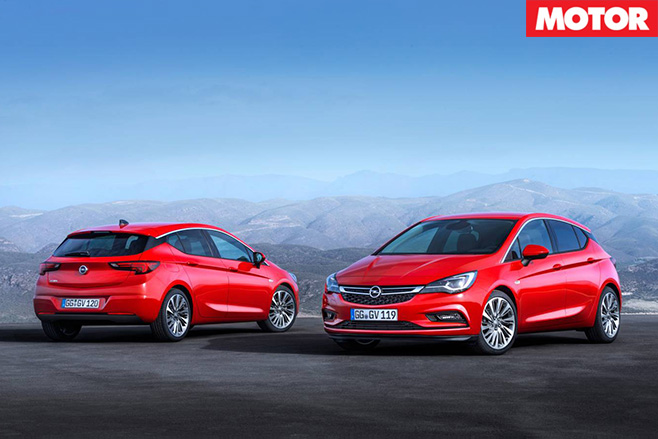 Teamed with a lighter Astra platform that will help shed many kilograms from the tubby 1543kg VXR, the production GT could be a circa-5.0sec 0-100km/h Volkswagen Scirocco-rival.

In a video-cast released before Christmas, Opel CEO Karl Neumann announced that in 2016 there will be, “a lot more exciting news on Opel.”

“Opel reinvents itself [and] I can confirm that we will present a real highlight at the Geneva motor show, a concept car that you probably would not have expected from us,” he added. 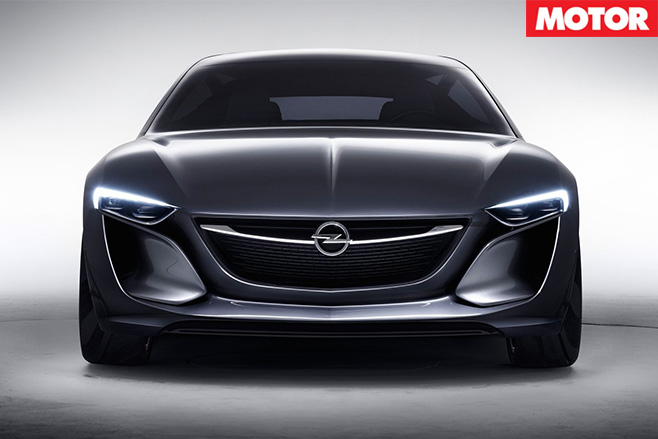 German media outlet Autobild reports that car will indeed be the Opel GT that has long been rumoured for revival.

Holden has confirmed that one-third of the 24 new models launching by 2020 will be poached from the Opel brand. It looks increasingly likely that a compact coupe will form part of that plan as Opel transitions to newer, lighter and more stylish models.