HOLDEN has closed the books on its last full year as an Australian car maker, announcing today it had recorded a $152.8 million profit.

It’s the second year in a row that the car maker has posted numbers in the black after recording a $128.2 million profit in the 2015-16 financial year. However, it means since announcing in 2013 it would end manufacturing later this year, Holden has made $281 million in profit, but booked $961 million in losses.

However, while 2916’s numbers look good, Holden said it would not have been enough to save its carmaking business.

“...If GM Holden were continuing local manufacturing beyond 2017 a further $125.6 million in asset depreciation would have been incurred,” it said in a statement.
“With the above figures incorporated, Holden’s manufacturing arm continued to operate at a significant loss.”

Holden is at pains to point out the 2016-17 financial year profit result relates to both its manufacturing business and its now separate division that sells imported vehicles and will live on beyond the last Commodore rolling off the Elizabeth production line in October. 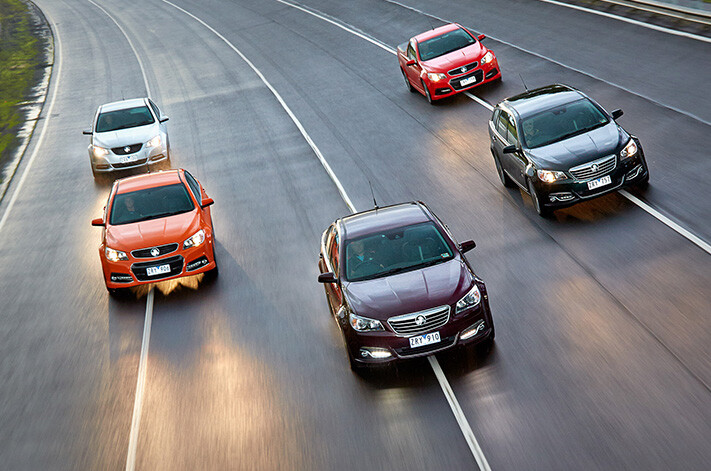 Of the $152.8 million profit earned off a slightly skinnier $3.59 billion in revenue, $125.5 million comes from Holden’s manufacturing arm. It takes into account a $128.1 million payment from Holden’s US parent, General Motors, and $51.4 million from the Federal Government’s Automotive Transformation Scheme that was set up to encourage investment and innovation in car making.

Holden’s imported car business contributed $27.3 million, it said. Holden added that the business paid $188.1 million in tax, and invested another $69.1 million – more than double what its imports division made – into research and development. 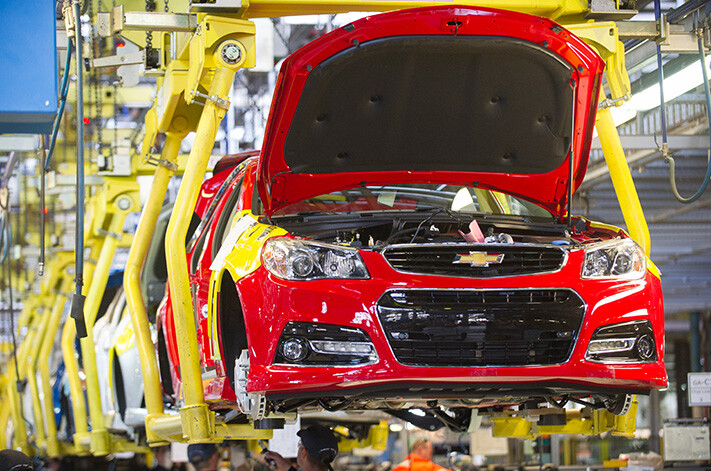 The end of financial year result also takes into account GM’s ongoing support for Holden’s transition to a full-line importer, as well as paying for the massively expensive process of shuttering the production lines.

Part of the GM support fund is also allocated to the company’s efforts to rehabilitate retrenched workers and decommission its sites. Money raised from the sale of those sites cannot be factored in until the deals have been settled, most likely in the next two years. Of course, the result may have been different if Holden had been able to secure more Commodore exports.

With a focus solely on becoming a national sales company, Holden says it now has a far clearer view of the future.