You have to feel for people who bought an Opel in Australia only for General Motors (GM) to ruthlessly pull the brand from sale and watch – from afar – resale values sink like a lead balloon.

The cars in question, the Astra and Insignia VXR - if we forget the entertaining but short-lived Corsa for a moment - were re-introduced as Holdens before recently being killed off once again, but sales weren't exactly stirring.

Bad news for Holden, but for car enthusiasts it at least results in good European-built performance cars going out with dirt-cheap pricetags. 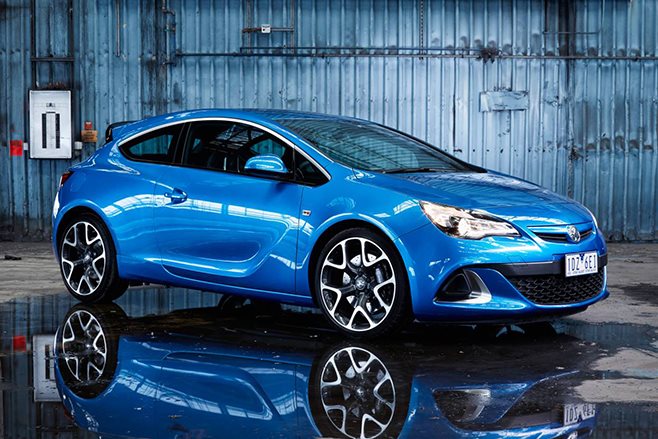 Great buy now; not so for those few buyers who paid closer to retail prices. 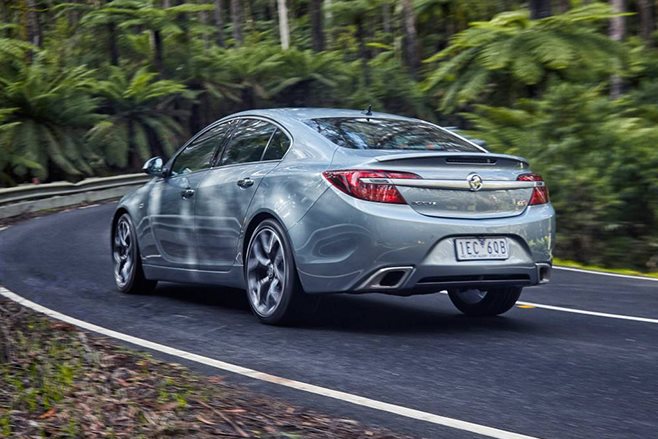 The Insignia VXR, meanwhile, follows a long line of Holden medium-sized nameplates – Torana, Camira, Apollo, Vectra, Epica, Malibu, all inside three decades – and perishes this year, given the next Insignia will be rebadged Commodore for our market. 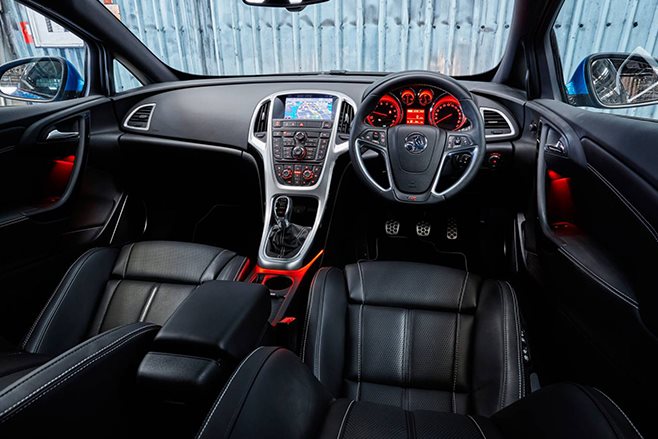 Holden is attempting to reform itself towards October 20 when its local manufacturing facilities close and it becomes a full-line importer for the first time. The new Astra is a great car and the next Commodore looks promising in all-wheel drive V6 format.

For now, though, there are some great performance bargains to be had.