One of the most anticipated models of next year – the Honda Civic Type R – has been caught in Australian testing ahead of its expected Geneva motor show debut in March.

A duo of camouflaged next-generation Civic Type R examples were caught being tested in Melbourne, and Honda Australia confirmed that both were also scheduled to be driven in Sydney in a program that would cover both urban and country roads.

“As you know we do a lot of validation testing in various countries, Australia included, so Honda is often bringing in vehicles for hot weather testing and the Civic Type R is part of that,” Honda Australia group public relations manager Neil McDonald told MOTOR. 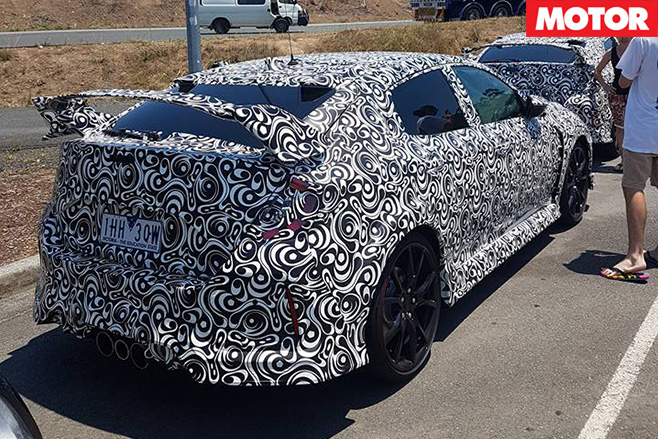 “There is a degree of and some mix of urban and country driving involved.”

Honda Australia exclusively revealed to MOTOR that the Civic Type R will arrive here in manual-only format with a price tag below $50,000 with late-2017 timing expected.

The production version will look similar to the wild Civic Type R Prototype revealed at September’s Paris motor show, and it will retain a 2.0-litre turbocharged four-cylinder that in the outgoing model produced 228kW and 400Nm. 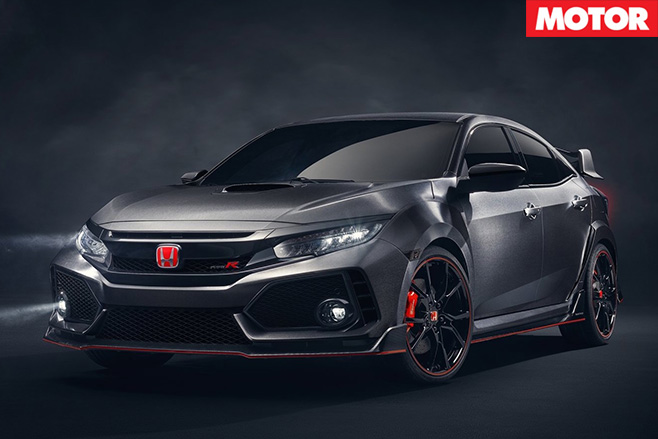 Australia missed out on that short-lived ninth-generation Civic Type R – which snatched the front-wheel drive Nurburgring lap record from the Renault Sport Megane Trophy with a four-second-faster 7:50.63sec time before the Volkswagen Golf GTI Clubsport S then nabbed it by a second – however the 10th-generation model is primed to be even hotter.

Although the Honda Civic Type R is expected to make its official public debut at the Geneva motor show in March, MOTOR has scored an inside line on the design and performance make-up of the Japanese mega-hot-hatchback in The Annual 2016 issue on-sale now.