The Honda Civic Type R has been treated to a longer options list by Honda Australia, with a new set of carbon fibre body accents and a set of wheels inspired by the DC2 Integra Type R.

Honda says the parts are intended to follow the Type R philosophy of ‘minimising weight and maximising performance potential’, thus the carbon fibre and lighter wheels which are 2.1kg lighter per wheel than the standard Civic Type R wheels. 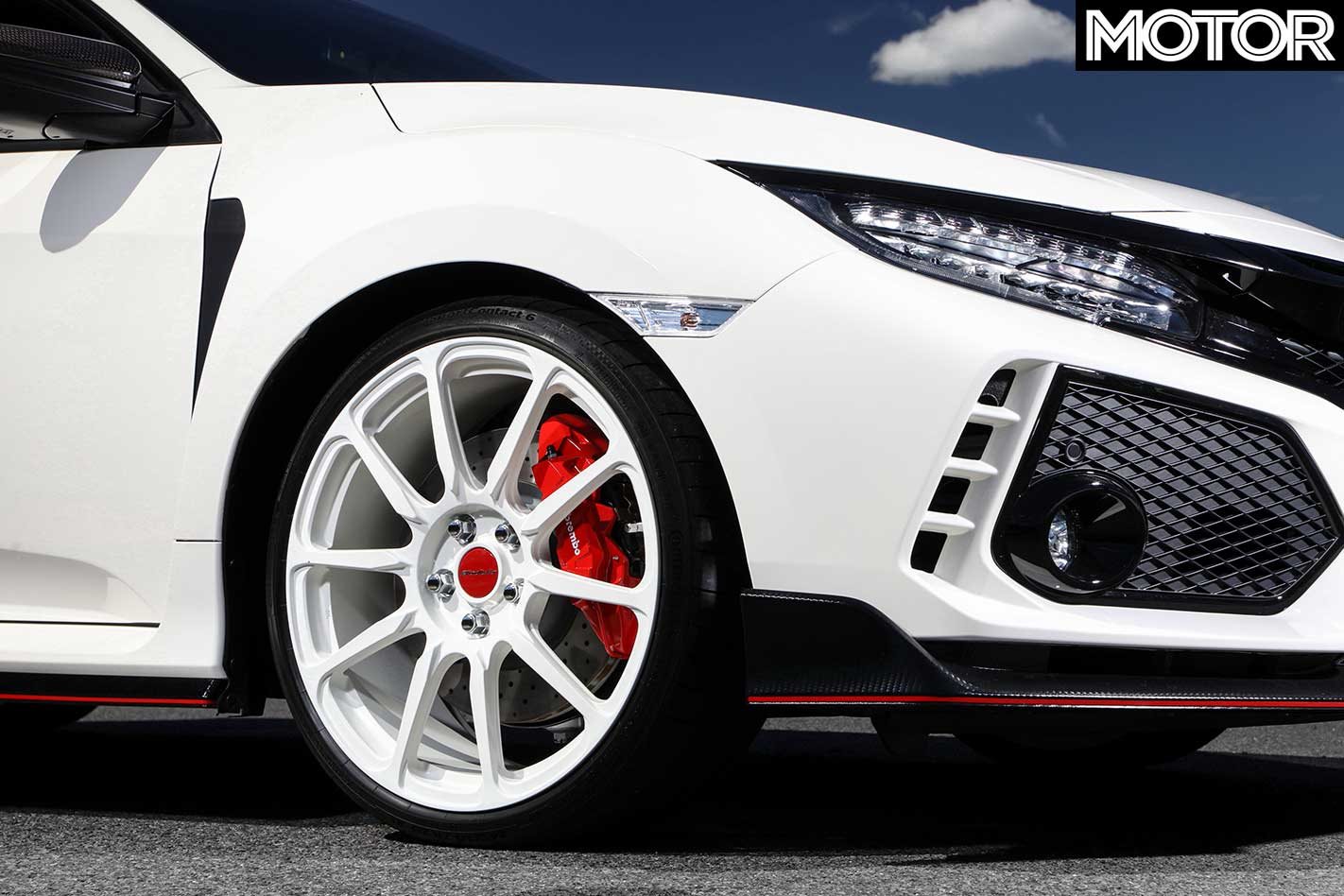 Each carbon fibre option costs between $1299 and $2899, with the carbon spoiler at the top of that scale and carbon mirror caps at the bottom, but it’s the lighter wheels which will have the most impact on your bank account.

Honda has priced the wheels at $13,999 for a set of four forged alloys, a fair chunk of coin for an 8.4kg weight saving.

Though each part is able to be optioned separately, the parts are all designed to work in conjunction with each other. Also on the list of carbon options is a rear diffuser garnish for $1999, interior trim for $1699, and door sills for $1599.

Honda Australia boss Stephen Collins says this generation of Civic Type R is getting this treatment as “no other Honda vehicle in the last decade that has been as passionately received in Australia.” 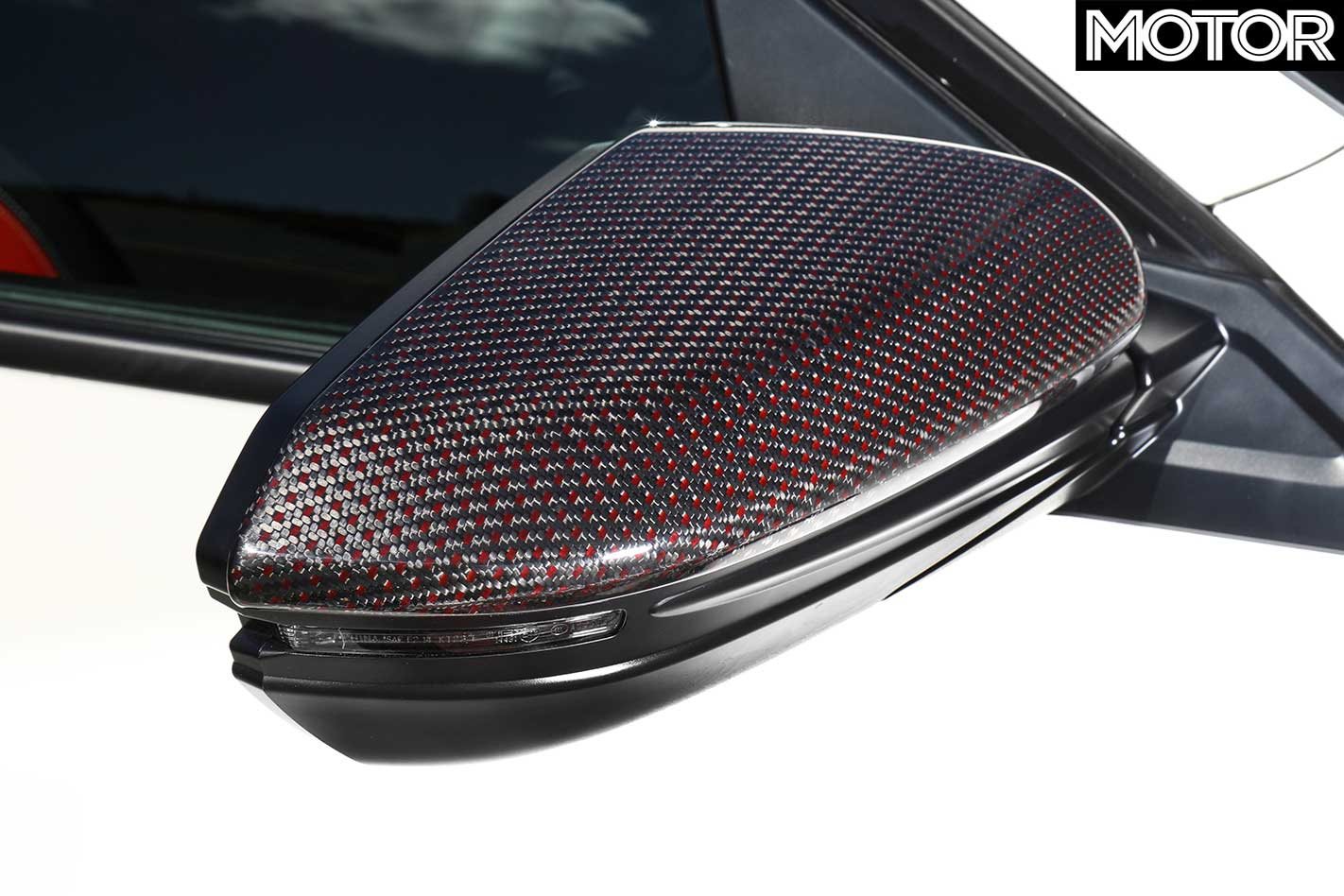 “It is a truly exceptional vehicle and while the many accolades it has received tell us that story, the direct feedback we get from our customers tells us even more, which has reinforced our decision to bring these parts direct to Australia.

“We believe there is a niche market for bespoke, low volume items that will appeal to motoring enthusiasts and it is very important for us to support these customers with the very best that Honda globally has to offer.” 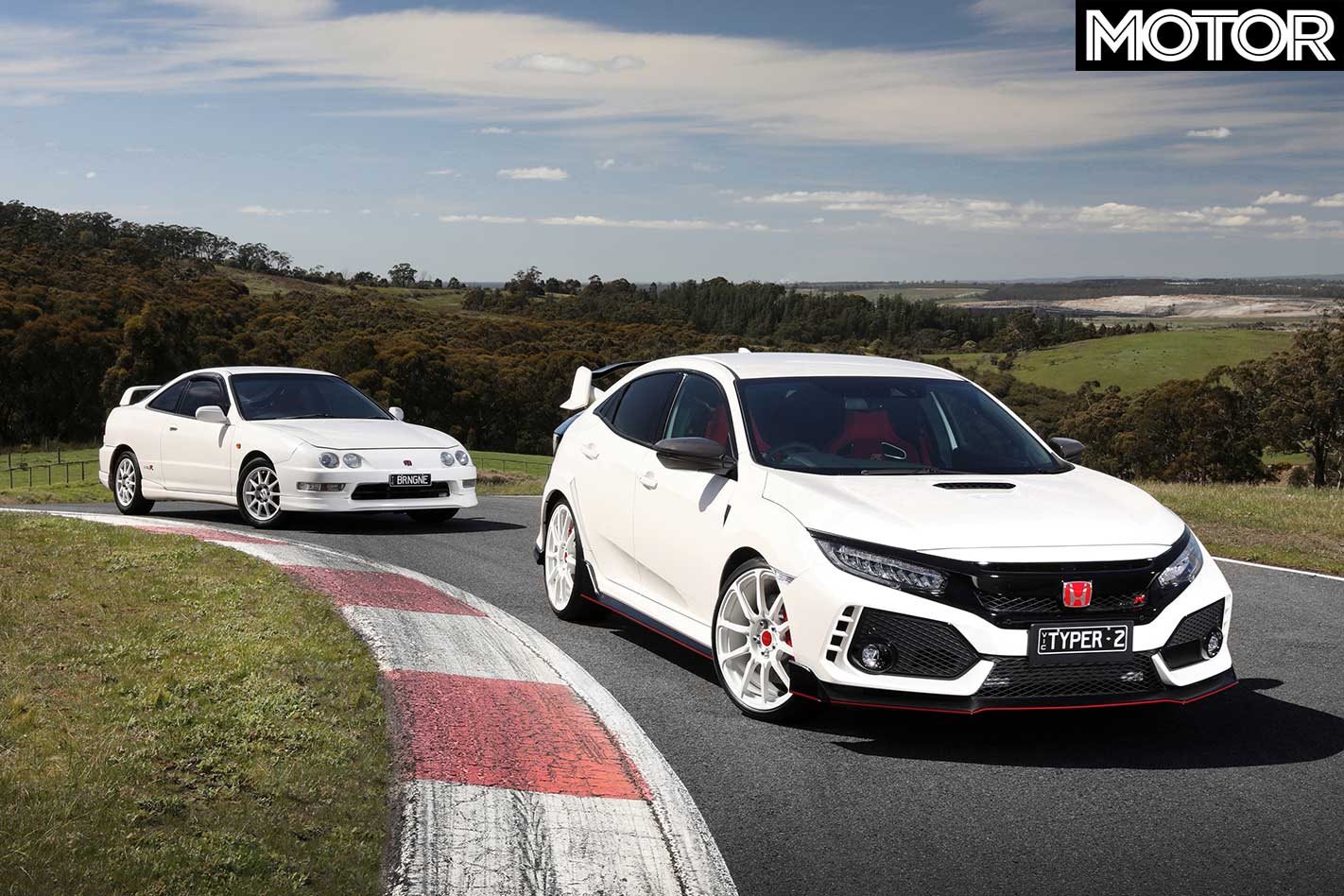 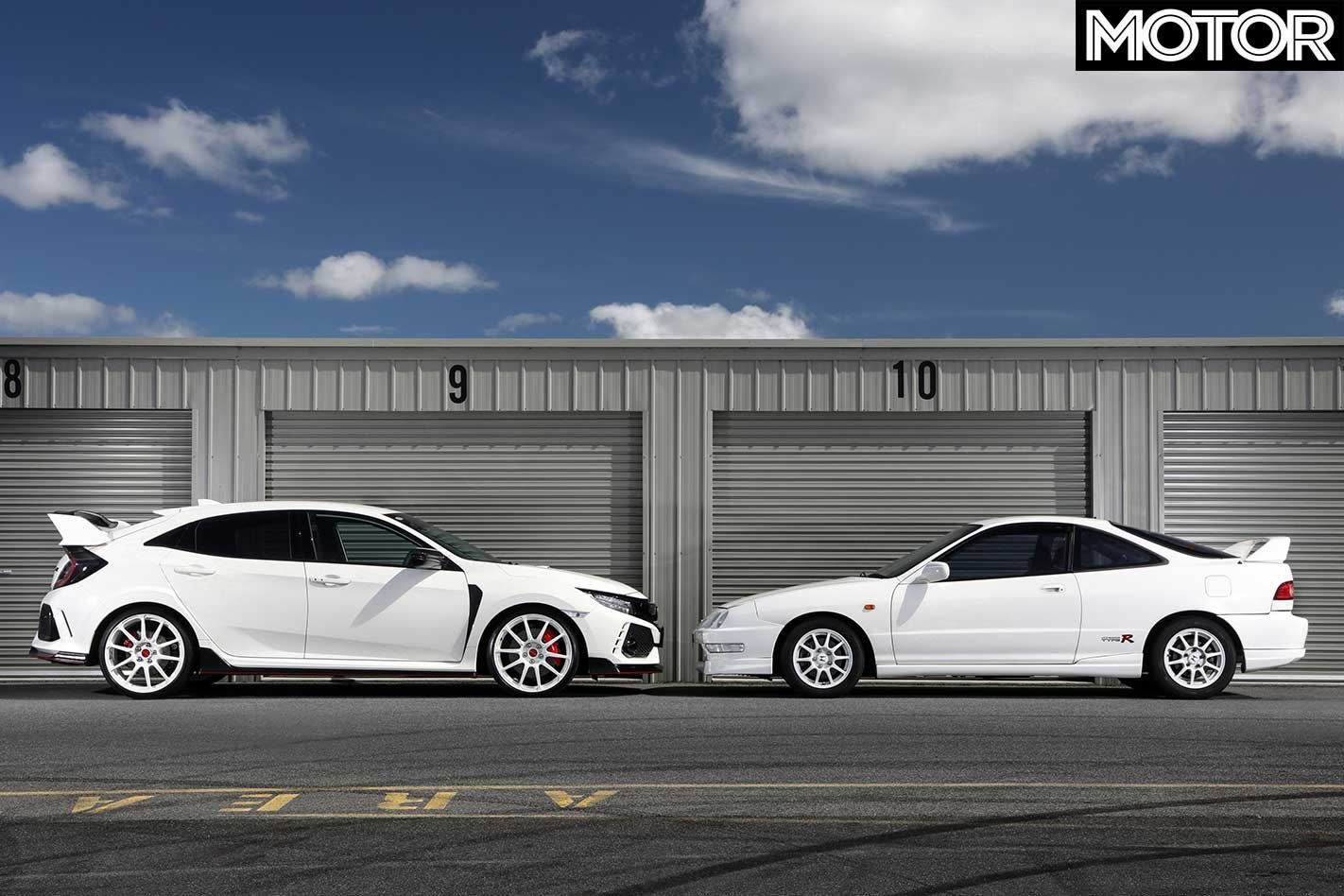 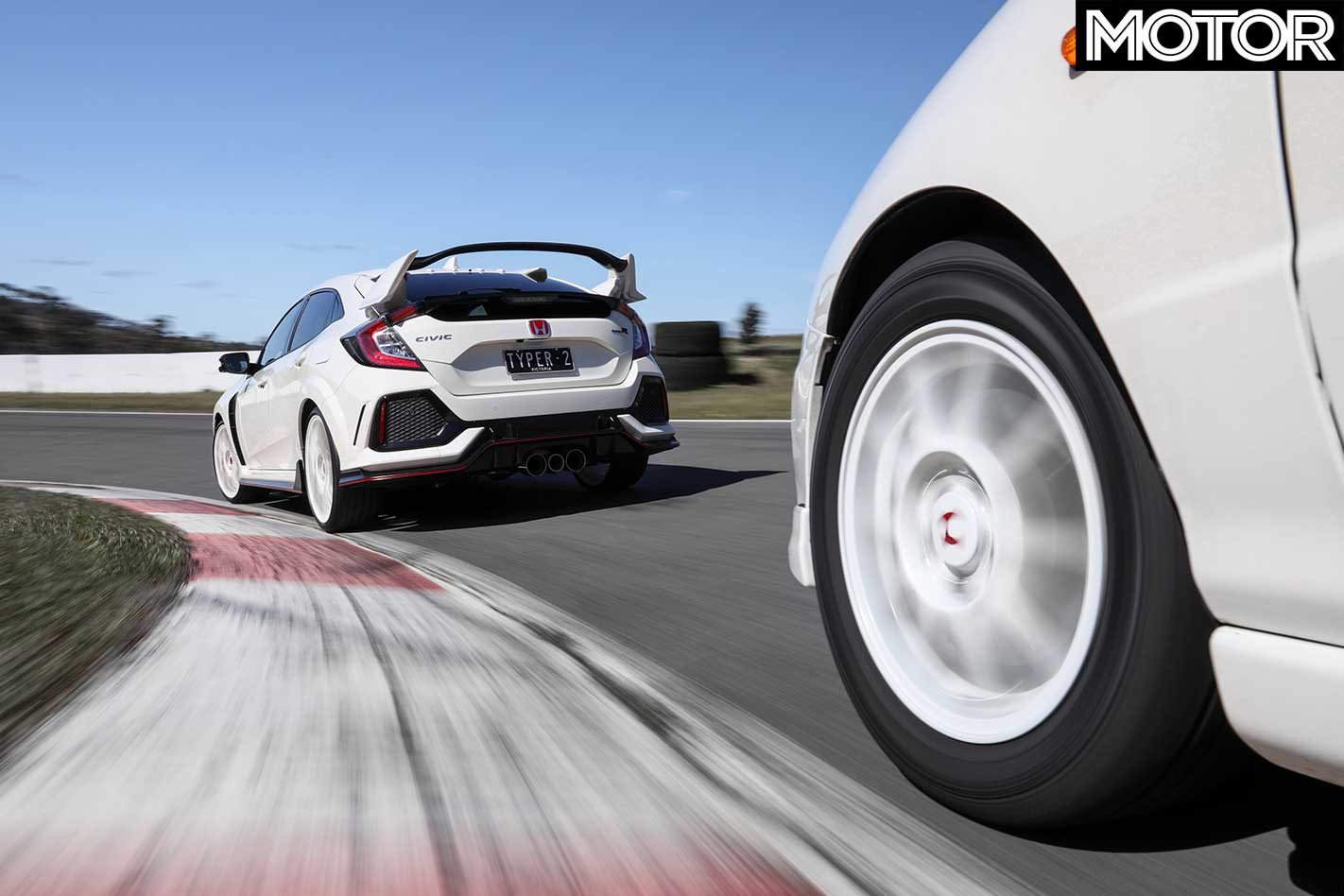