Just call it the Ned Kelly of hatchbacks – a more hardcore Ford Focus RS is being considered that would steal the fastest production hatch crown from the affluent Mercedes-AMG A45 and Audi RS3.

Ford Performance insiders have told UK car magazine Autocar that the company is awaiting sales reaction to the just-released Focus RS before signing off on a more potent, stripped-out version. 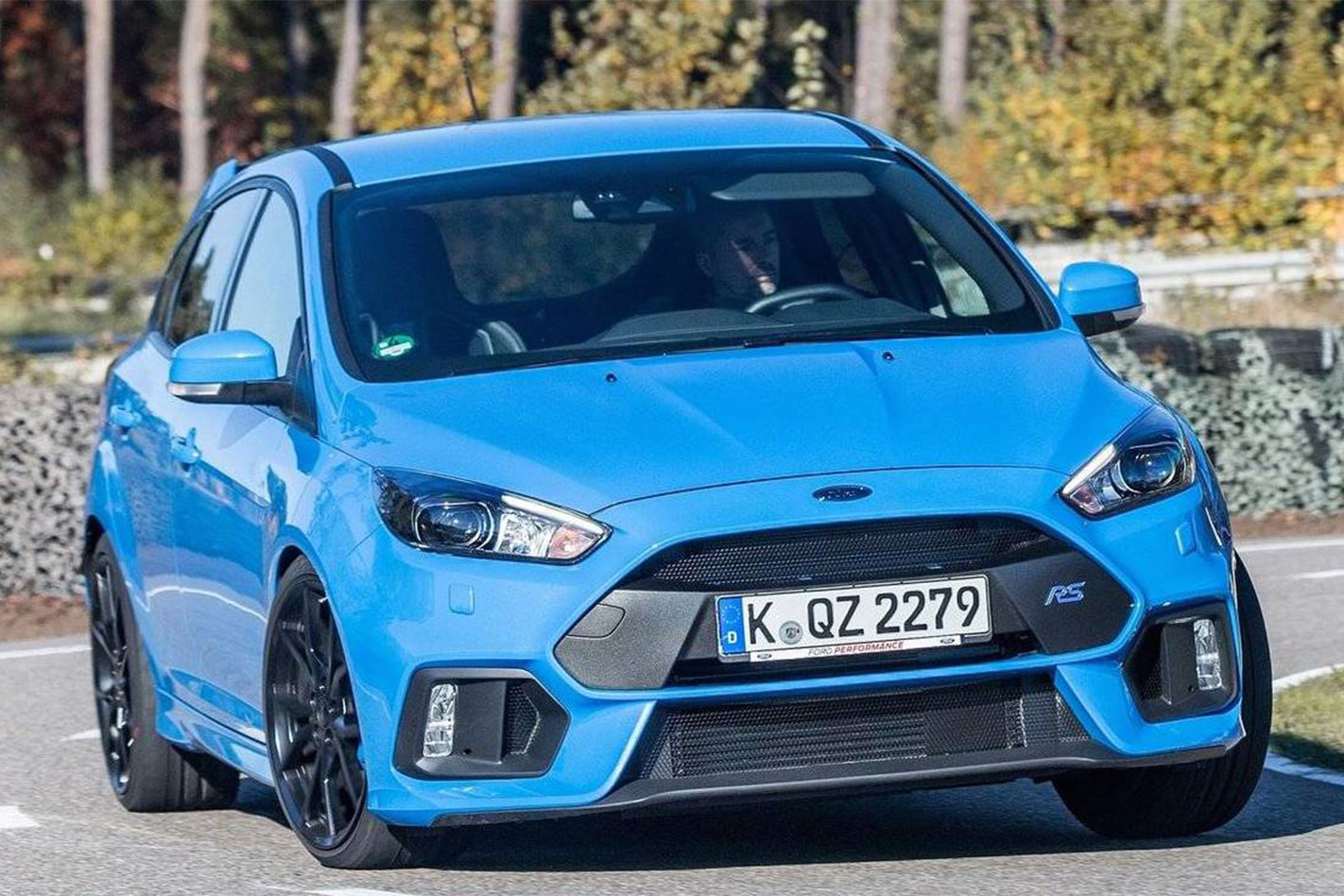 According to Ford Performance insiders, the extra gains will be made through cost effective measures to balance weight removal and increased grunt, though the 2.3-litre turbocharged four-cylinder engine is already tightly squeezed.

Most likely will be weight removal in a similar vein to that applied to the Renault Sport Megane Trophy-R – no back seat, flicked creature comforts, more expensive but lighter brakes and exhaust, and reduced insulation.

A electronically controlled mechanical front limited-slip differential was, according to the insider, ruled out for cost reasons in the original Focus RS program even though it was known to improve the all-wheel drive hatchback’s handling. It could return, particularly as a front LSD has since become an option on the facelifted A45 AMG.

The rumour mill is also spinning out considerations of a dual-clutch automatic gearbox that along with launch control would help improve the currently manual-only performance times, but it would be costly. 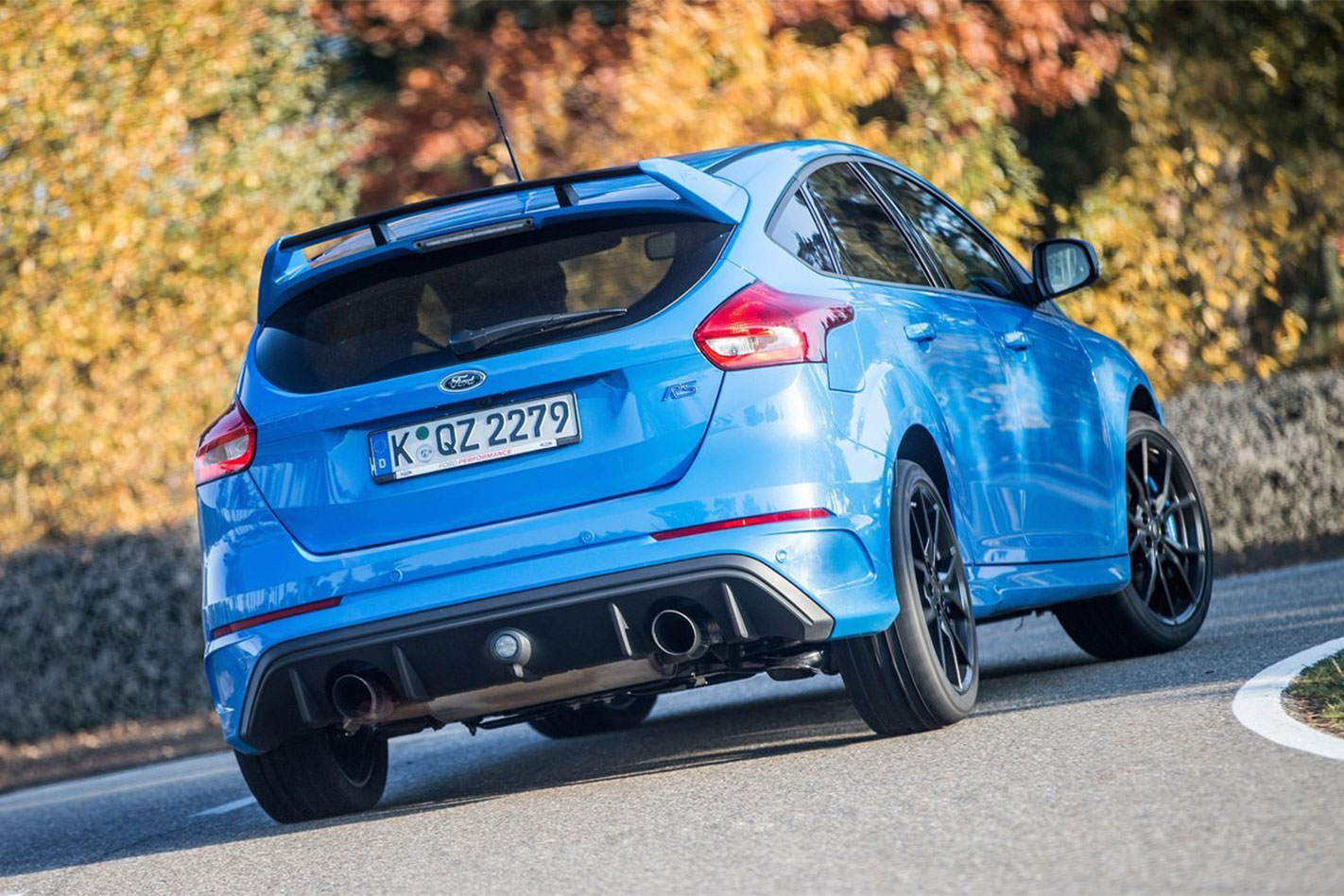 Ford Performance has recently acknowledged the shift-speed and popularity delivered by dual-clutch auto transmissions, along with the need to offer them in more of its vehicles.

Currently the Fiesta ST, Focus ST and Focus RS are all manual only, but time will tell if there’s enough funding to install a dual-clutcher in any of this generation of small performance Fords.

Autocar believes that if Ford thinks it has a chance of breaking the 4.0sec 0-100km/h benchmark with a stripped-out, pumped up Focus RS, it will certainly seize on the opportunity to become the fastest production hatchback in the land.

Performance wars don’t end in draws, after all…