How Koenigsegg’s One:1 crashed at the Nürburgring

Koenigsegg’s released a report outlining exactly what went wrong during the massive crash it was involved in at the Nurburgring last month.

Details reveal its fearsome One:1 suffered from a faulty ABS wheel sensor before it crashed into a fence at Adenuer forst, flinging the test vehicle more than 22 metres from point of impact.

While a dash-warning light indicated there was a problem with the car’s ABS system, the driver did not notice until needing the brakes at 170km/h on a fast downhill section knows as Fuchsröhre.

As a result, the car’s front-axle locked before careering straight into the track’s barrier at 110km/h. 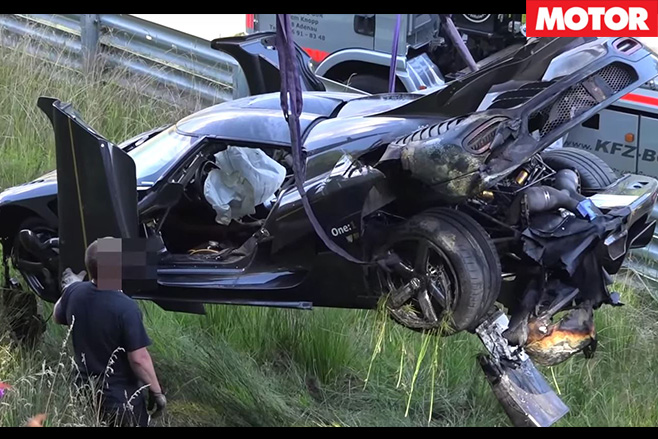 On the upside, Koenigsegg says the damage could’ve been much worse. The One:1 features a back-up program which allows the rear wheels to rotate during ABS-system failure, preventing them from locking, and the car from spinning.

“The system worked to specification, as can be seen by the straight skid marks left by the front tires on the track prior to the car colliding with the fence,” the company’s statement said.

But why has Koenigsegg been so forthcoming with information? While it’s not uncommon for manufacturer’s to embarrass themselves during testing laps, Honda, Audi, and Chevrolet have all succumbed to the ’Ring, their incidents had involved development mules. 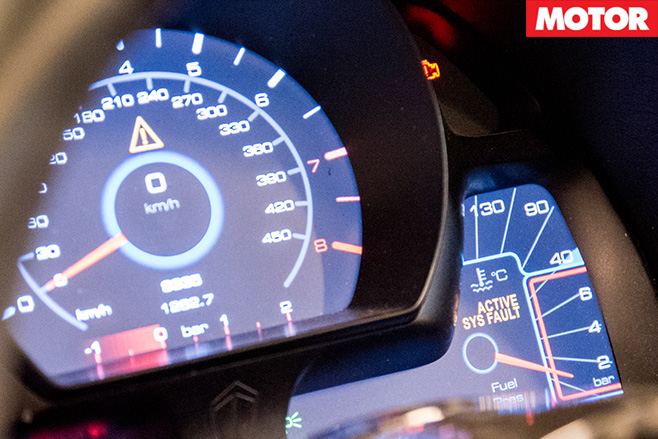 The One:1, however, is a production car it currently sells. It needs to explain why such faults haven’t been vanquished the car’s fundamental design.

Mind you, the company’s vowed to rectify the problem. It’s now incorporated ABS-failure into its Active Systems Warning procedure, which limits the car’s speed to 100km/h if any of the active aerodynamic or suspension systems fail.

Consolation for Koenigsegg comes in the way of to the car’s sturdy monocoque and airbags. Both left the driver in good enough nick to hop out and extinguish a fire which had sparked at the rear. 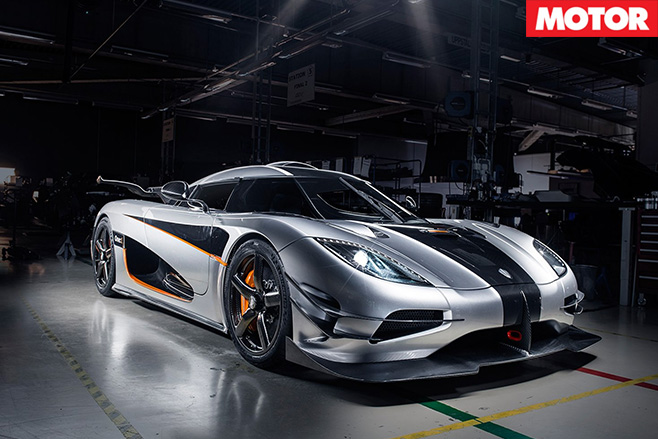 Nor has the ordeal spooked it from coming back to the Green Hell, where it hopes its 1000kW One:1 will knock-off Porsche’s 918 Spyder as the fastest production car.

It’ll have to rebuild the car first. But it won’t rush that. “Will we be back this year? That is also hard to say at this point, but we won’t say a definite ‘no’,” it added. 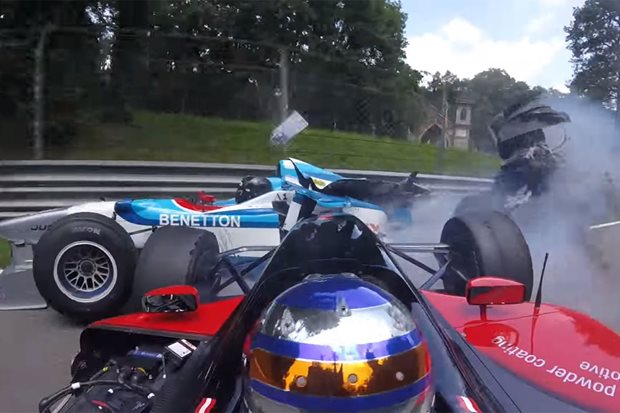 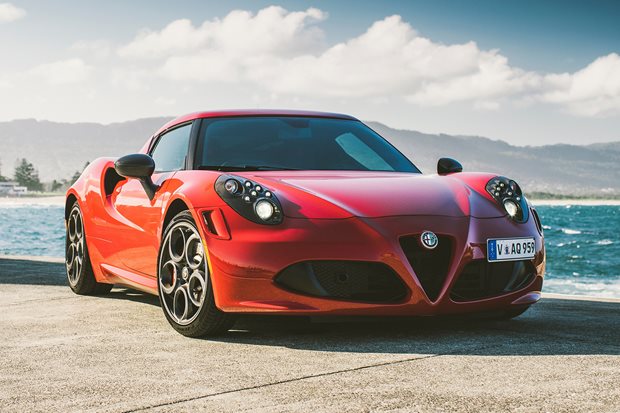 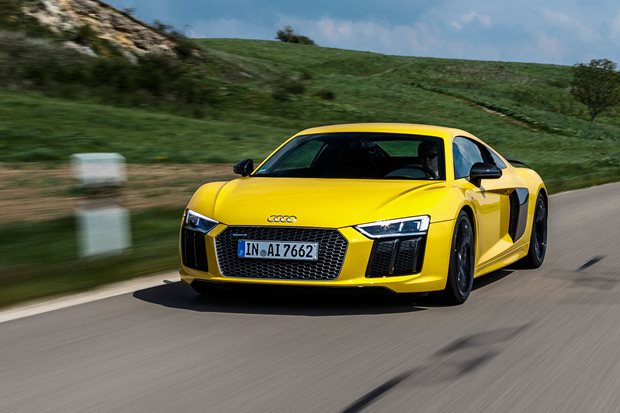 How to drive at 200km/h safely

Should we introduce autobahns in Australia? Toby Hagon tells us what they’re all about.