There's no place like chrome. That seems to be the take-away from the latest round of VFACTS sales figures.

While the rest of the market slumped 52.3 percent compared to last month, there was one standout performer: Ram trucks.

Only one other car manufacturer posted positive figures and that was MG. While it's easy to see why those feeling a little cash-strapped might turn to bargain basement Chinese vehicles, it's not quite so obvious why a six-figure, two-and-a-half-tonne chrome plated symbol of excess might be proving quite such a hit with Aussie buyers.

Read next: New Ram 1500 due in Australia next year

The numbers speak for the themselves though. In April 2020, statistically the worst month for new vehicle sales in Australia since VFACTS data commenced in 1991, Ram sold 178 of its monster pick-ups. That's up by 14.1 percent over last month and up by 27.2 percent year-to-date compared to last year. That's amazing given that the 4x4 pick-up market in general contracted by 39.2 percent last month. Talk about bucking a trend.

According to a Ram spokesperson, part of the reason the brand avoided the market-wide crunch is national pride, with the large pick-ups being converted to right-hand drive in Melbourne.

“It is pretty unprecedented times that everyone is trying to navigate,” they told Wheels.

“But it looks like consumers are voting with their feet, and supporting Australian manufacturing, which is great news for us. We are fully aware of the situation that we are all trying to deal with.” 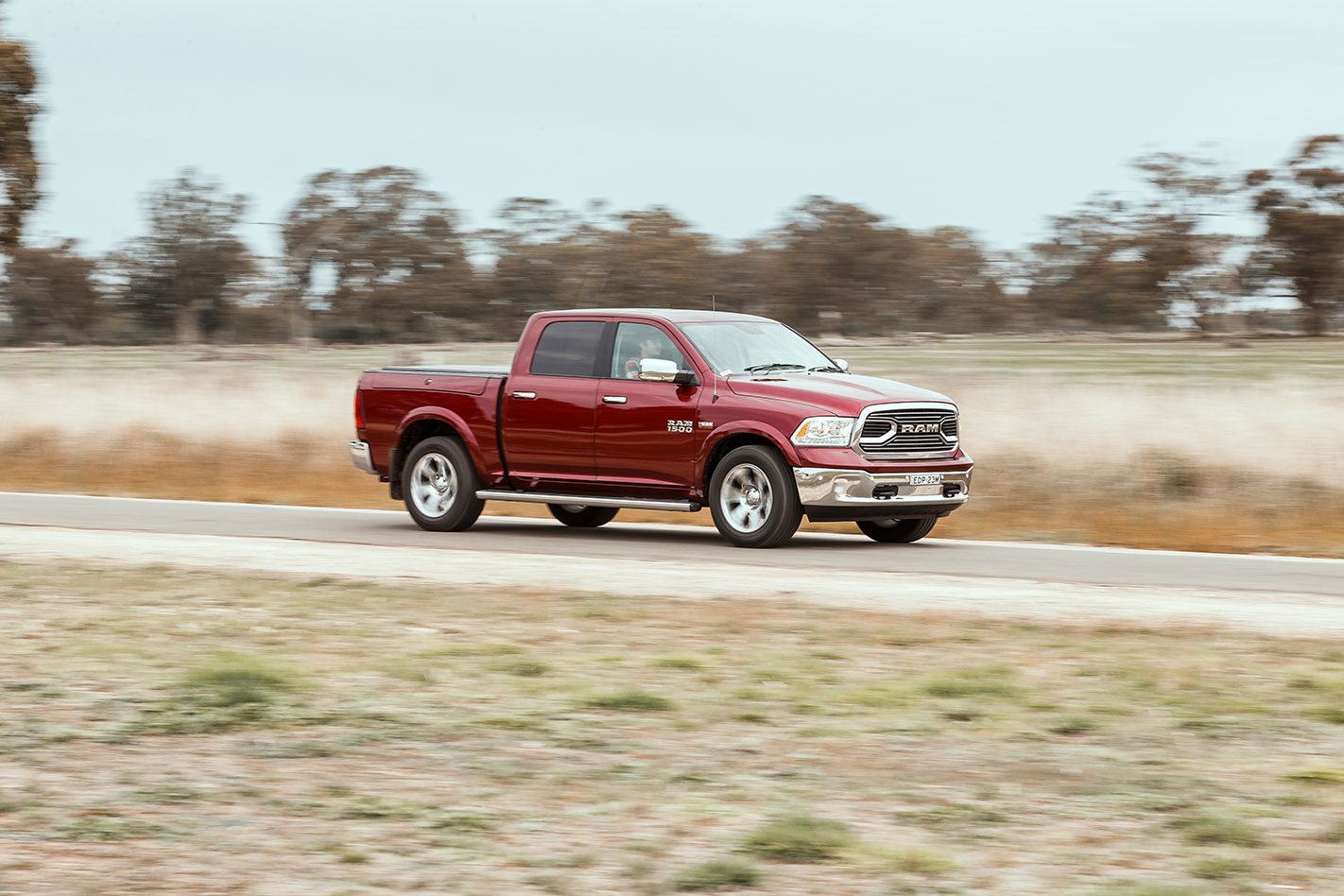 Get behind the wheel of one and it’s not so hard to understand why the Ram 1500 is popular. In short, it's a pretty good drive, it's well equipped and the $99,950 price point isn't exorbitant for the amount of gear and capability you get, right-hand drive 're-engineering' costs notwithstanding.

It's certainly not clear yet whether the government's instant asset tax write-off is having any effect on Ram's orders, an incentive originally scheduled to expire on June 30th.

Industry analysts have noted that the very people who stood to benefit the most from this scheme, namely sole traders and small businesses, were being treated as high risks by credit institutions and were finding themselves unable to take advantage of the incentive.

There is now a call by the Australian Automotive Dealers Association to extend the scheme for another 6-12 months.

One Ram dealer told Wheels that it’s likely the current wave of sales has been driven by the tax scheme, though the Ram spokesperson downplayed the incentive's influence on sales.

“Businesses are looking at how they can utilise that, but everyone’s personal financial situation is different, and we are not here to advise on taxation situations,” they said.

“If our customers can utilise that though, it is certainly beneficial.” 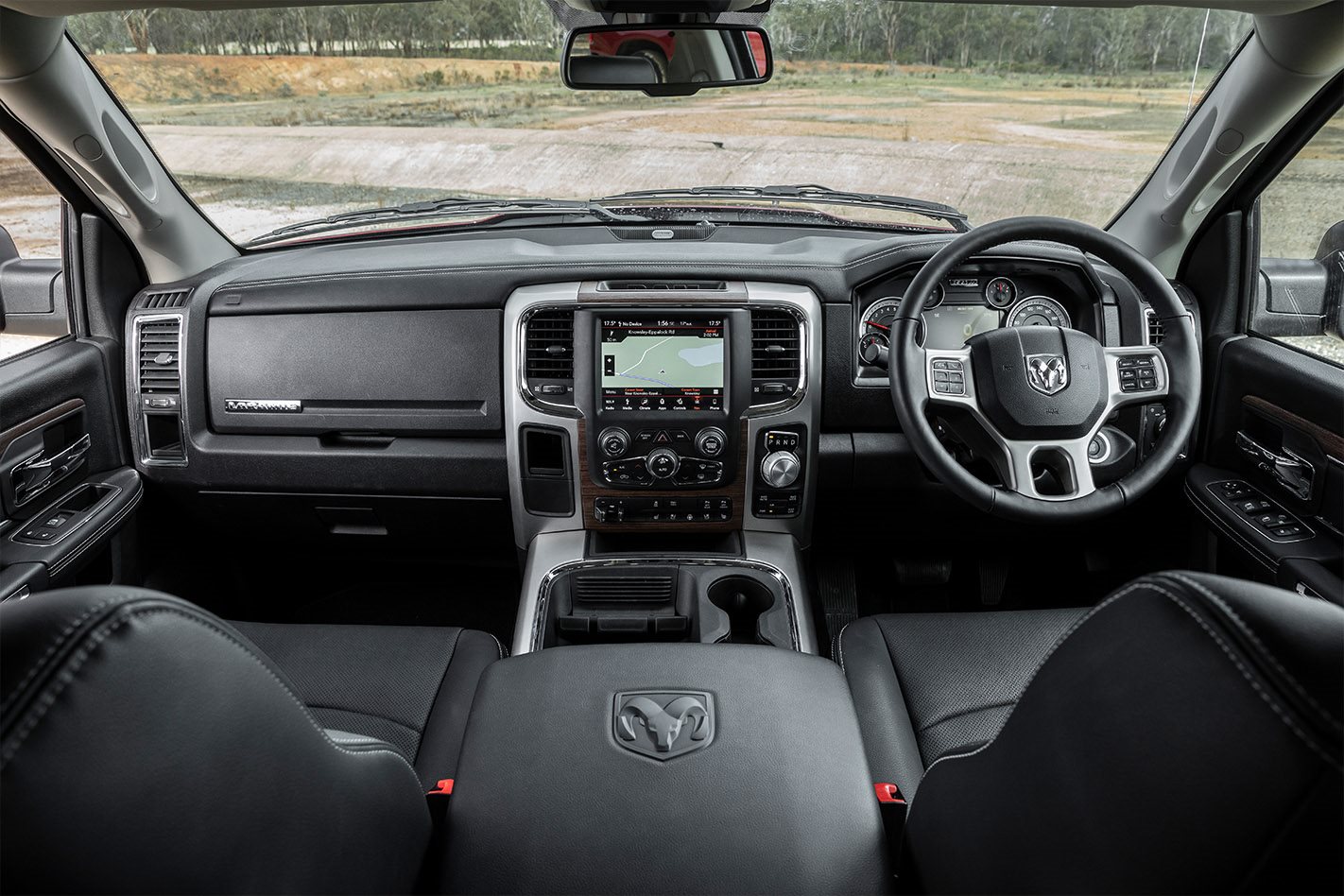 Deeper analysis of the numbers suggests that it is indeed trade sales that are driving Ram's growth.

While sales of the luxurious RAM 1500 Laramie model have tapered somewhat, the fewer-frills RAM 1500 Express (available in quad-cab form with a longer bed length than the crew-cab Laramie) has seen registrations grow by 101.9 percent compared to last month and by 49.6 percent compared to this point last year.

“Figures recently released by the Australian Bureau of Statistics show that 31 percent of Australian citizens have experienced a decrease in income due to the pandemic,” said Federal Chamber of Automotive Industries boss Tony Weber.

“In addition, 72 percent of Australian businesses reported that reduced cash flow is expected to have an adverse impact on business over the next two months," noted Weber.

While the market as a whole makes for grim reading, with buyers clearly doing an effective job of distancing themselves from new car dealers last month, it's reassuring to see Australian engineering helping to create one of the rare success stories. 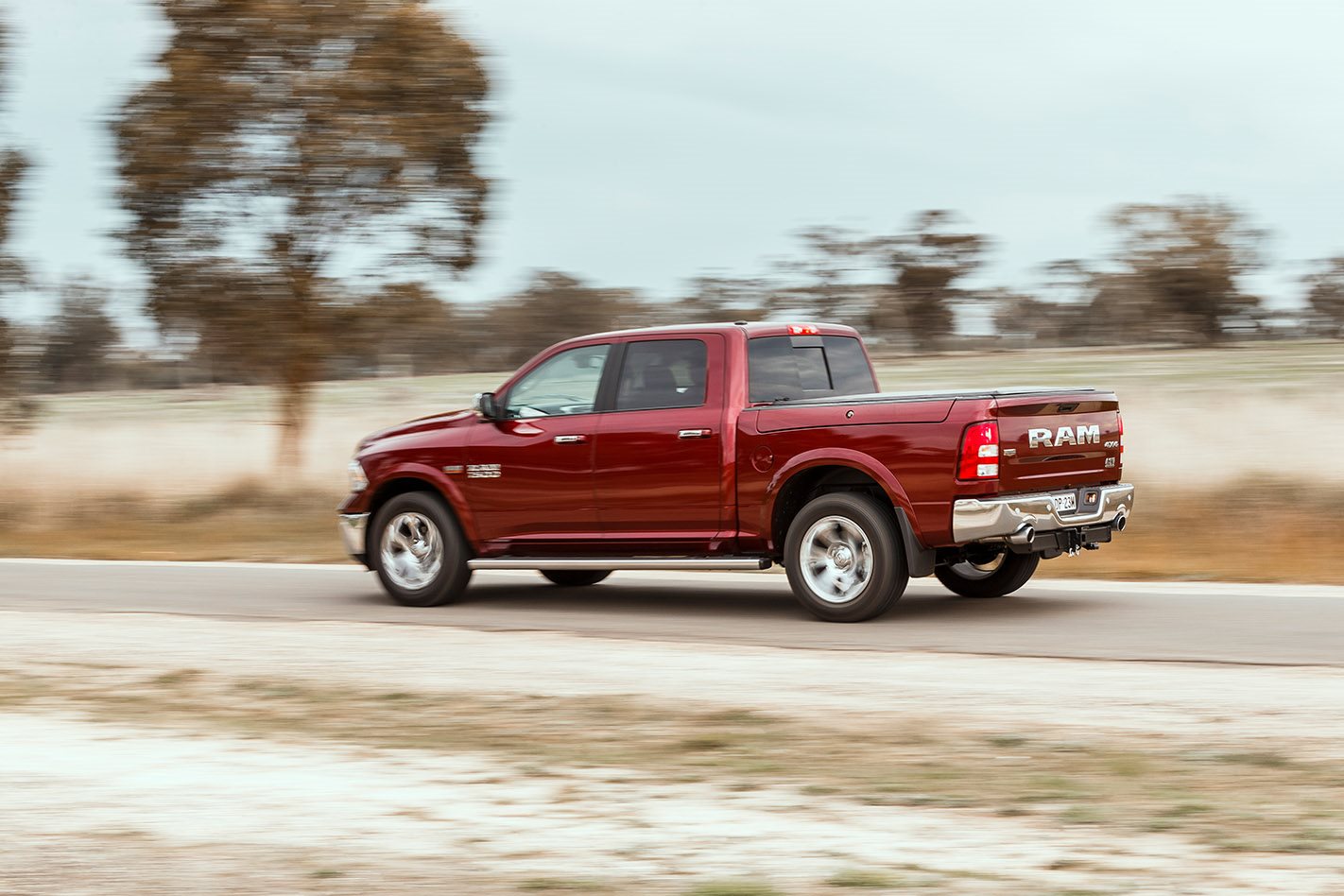 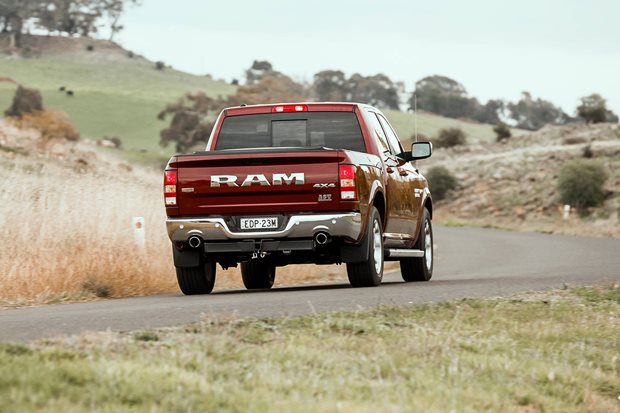 American pick-up trucks are slow to take off, and even slower to stop, right? The data disagrees