FOR A company that specialises in rugged utes, it seems a startling omission that RAM doesn’t offer a model in the mid-size category.

FCA’s chief executive, Mike Manley, would appear to agree and has stated that the company has prioritised the development of a ute to rival the Toyota Hilux and Ford Ranger.

Sergio Marchionne’s appointed successor confirmed that a "metric-tonne mid-size truck solution" was a matter of urgency within the business, slotting in below the 1500, RAM’s current entry-level pickup.

That model is selling extremely well in the US at present, displacing the Chevrolet Silverado as the second most-purchased full-size pickup truck in the market, with FCA moving 120,026 Ram 1500s in April compared to 114,313 Silverado registrations.

Addressing investors at FCA's quarterly earnings call, Manley confirmed that a new ute was being developed, and that it would be a more conventional one-tonne offering than the lifestyle-oriented Jeep Gladiator.

"I want that problem solved, frankly, because it's a clear hole in our portfolio. It will not be filled by Gladiator because Gladiator is a very, very different mission. Trust me, they're focused on it. We need to get it fixed soon,” Manley stated.

This echoes a sentiment from Manley at the Detroit show earlier this year.

“A gaping hole in our portfolio is a metric ton pickup,” said the FCA boss of a lower-cost vehicle aimed at work and commercial uses in markets outside the United States.

“Do you fill that individually or fill that in partnership? We are looking at what can we do individually and if we partner with someone what would that look like? The [Jeep] Gladiator is perfect for the U.S. market,” Manley said. “But because of its content it’s not perfect for Thailand.”

"Being able to find a cost-effective platform in a region where we can build it with low cost and it still being applicable in the market is what they're struggling with at the moment,” Manley admitted.

Ram sells a one-tonne truck called the 1200 in Middle Eastern markets, launched in 2017 and based on the Mitsubishi Triton. It’s not the first time that this tie-up has borne fruit. The Dodge Ram 50 (called the Dodge D-50 in 1979 and 1980) was a badge-engineered version of the Mitsubishi Forte/L200 sold by the Chrysler Corporation from 1979 through to 1994. Likewise, the US-market Mitsubishi Raider of 2005 was a re-engineered Dodge Dakota. 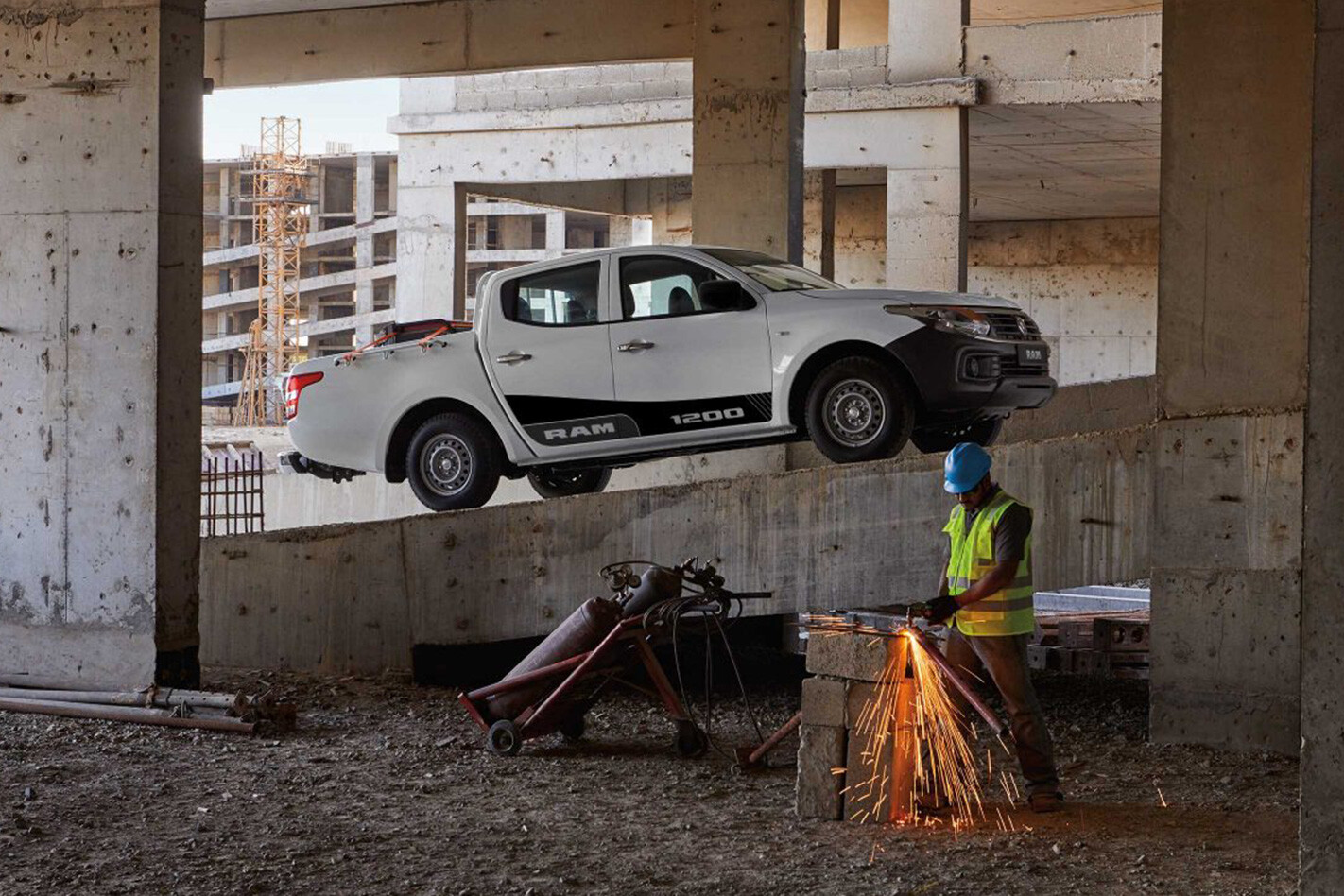 The US chicken tax means that there is merit in building the vehicle alongside the Gladiator in Toledo, Ohio. Expanding the manufacturing scope to other world markets – including Australia – could be what’s keeping Manley busy.