Marking a quarter-century of performance positioning above a Commodore SS, the HSV Clubsport R8 25th Anniversary adds styling bits and a special plaque for no extra cost

Marking a quarter-century of performance positioning above a Commodore SS, the HSV Clubsport R8 25th Anniversary adds styling bits and a special plaque for no extra cost.

Unique to the sedan-only 25th Anniversary are special sill plates and start-up graphics, and a plate ahead of the transmission lever numbered one to the total 100 units to be built (plus eight for En-Zed).

The limited edition available from July also adds a Hyperflow Performance rear spoiler that is usually a $690 option, and a ‘black pack’ featuring darkened mirror caps, side vents and badging that normally asks a combined $395 – yet prices are unchanged from the $73,290 manual and $75,790 automatic regular Clubsport R8.

New 20-inch forged alloy wheels called SV Rapier and finished in gloss black take up the majority of the remaining $4000 in claimed free extras, while four-piston brake calipers remains behind them.

No change under the bonnet, however, where the 25th Anniversary otherwise retains the 340kW/570Nm 6.2-litre LS3 V8 from the standard Clubby R8.

“Along with GTS, Clubsport has been one of the mainstays of the HSV line-up through its proud history,” tells HSV managing director Tim Jackson. “We’re sure the added value offered with the 25th Anniversary Clubsport R8 will be well received by our fans.”

HSV says its sales are tracking to expectation so far this year, with the Clubsport taking up a one-third portion of the range and the R8 the most popular variant of the two.

There are, however, solid rumours a VF Series II upgrade may see HSV expand the availability of the 430kW/740Nm supercharged V8 currently reserved for the flagship HSV GTS; though this hasn’t been gifted as an anniversary present to this limited edition that doffs its lid to the 1990 original.

Back then, the Aussie-built 5.0-litre V8 in the VN Clubsport made 180kW and 400Nm, and the model utilised 16-inch alloy wheels and FE2 suspension. Today’s Holden Commodore Evoke LPG makes that same amount of power (though with a lesser 320Nm) and wears the same-sized rubber. 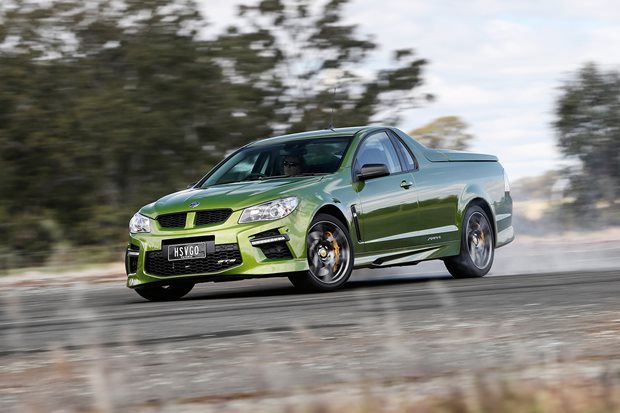 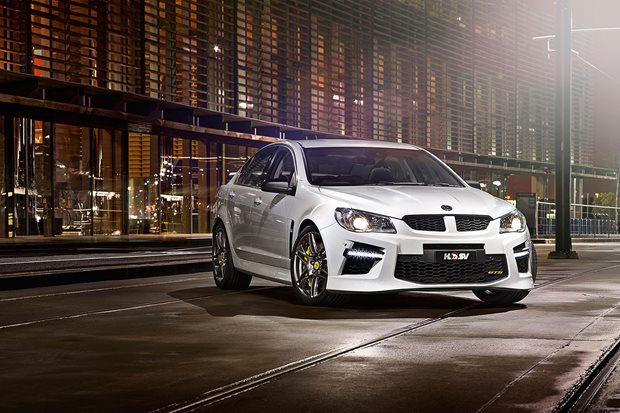 Sampling the latest and greatest from Clayton 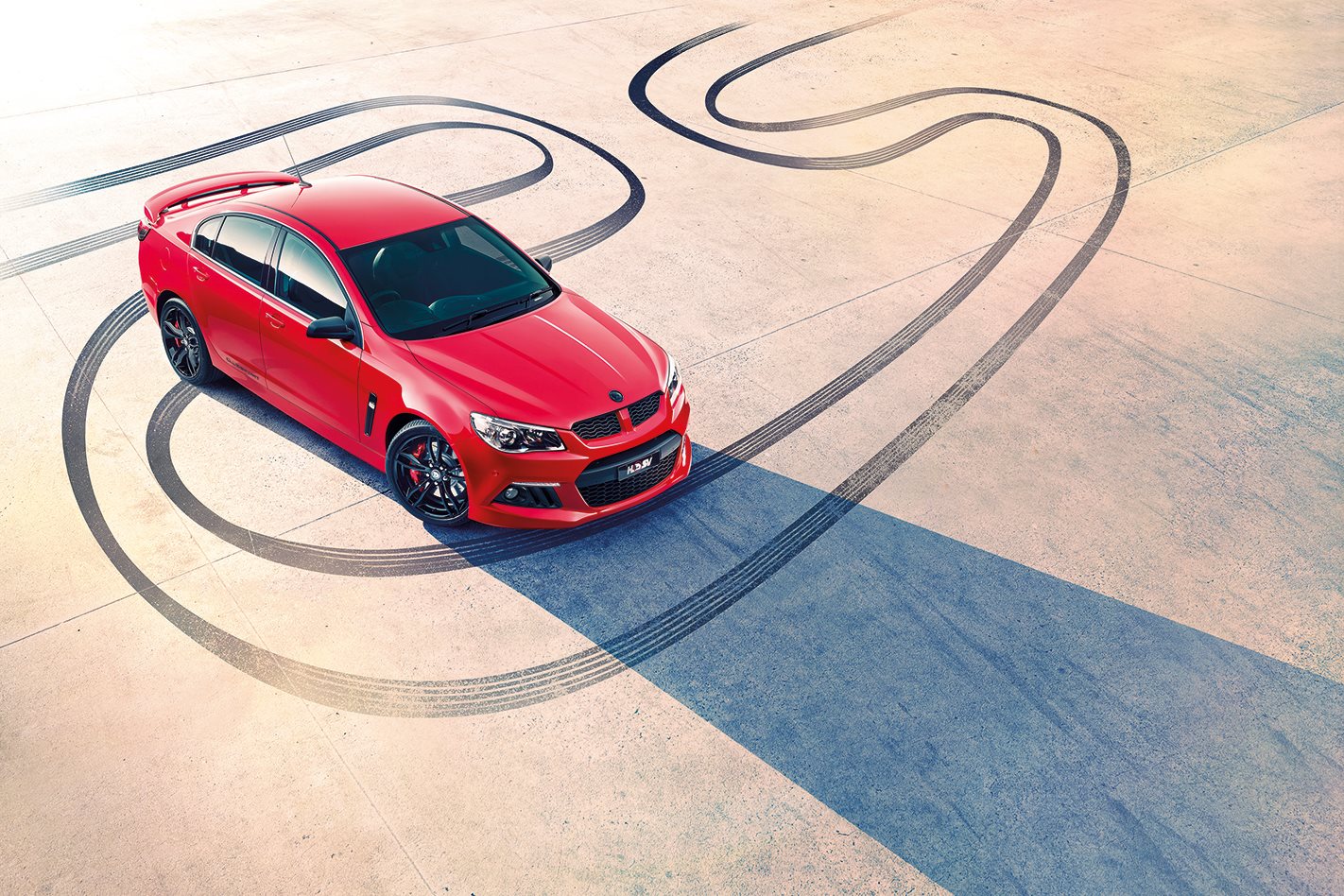 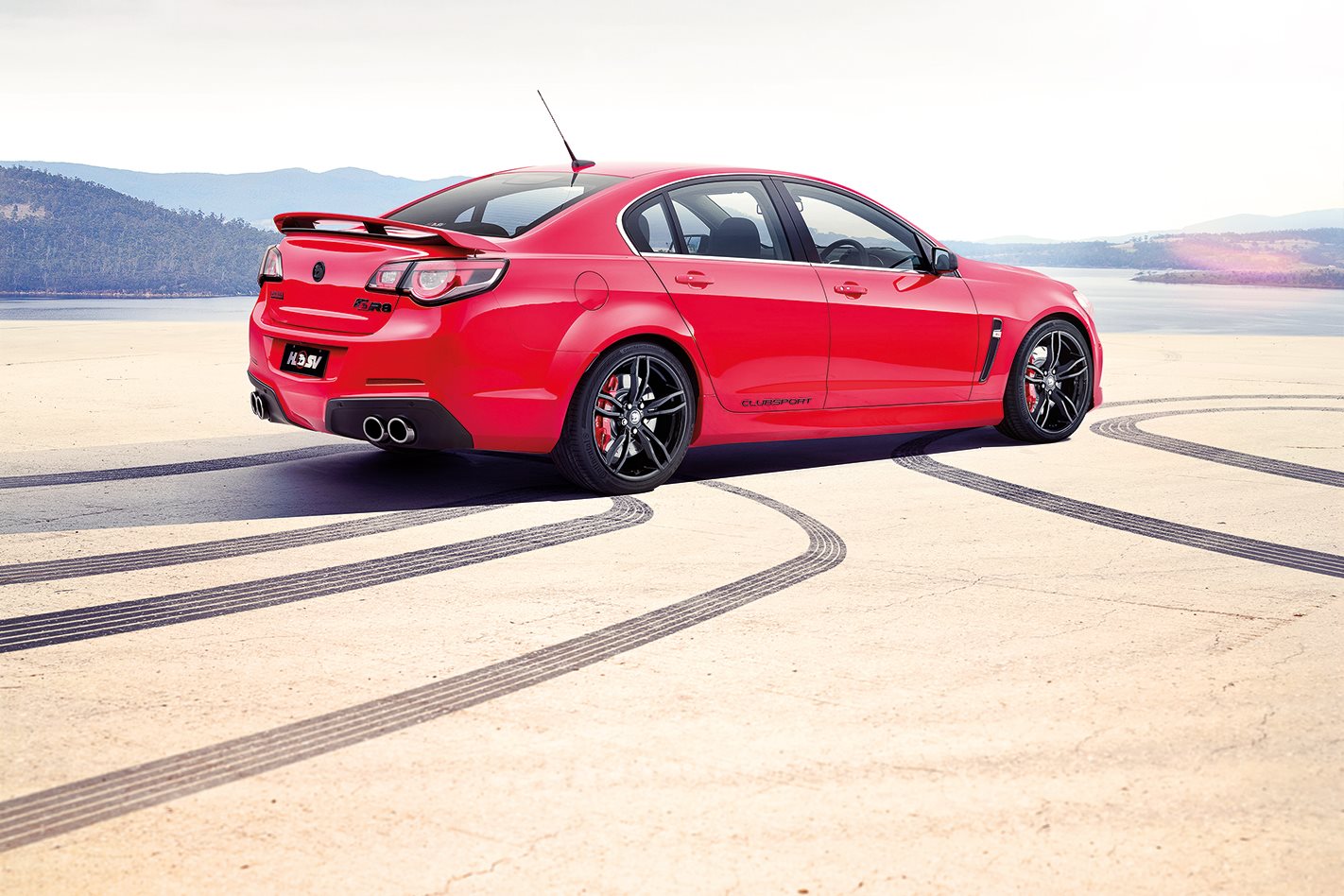 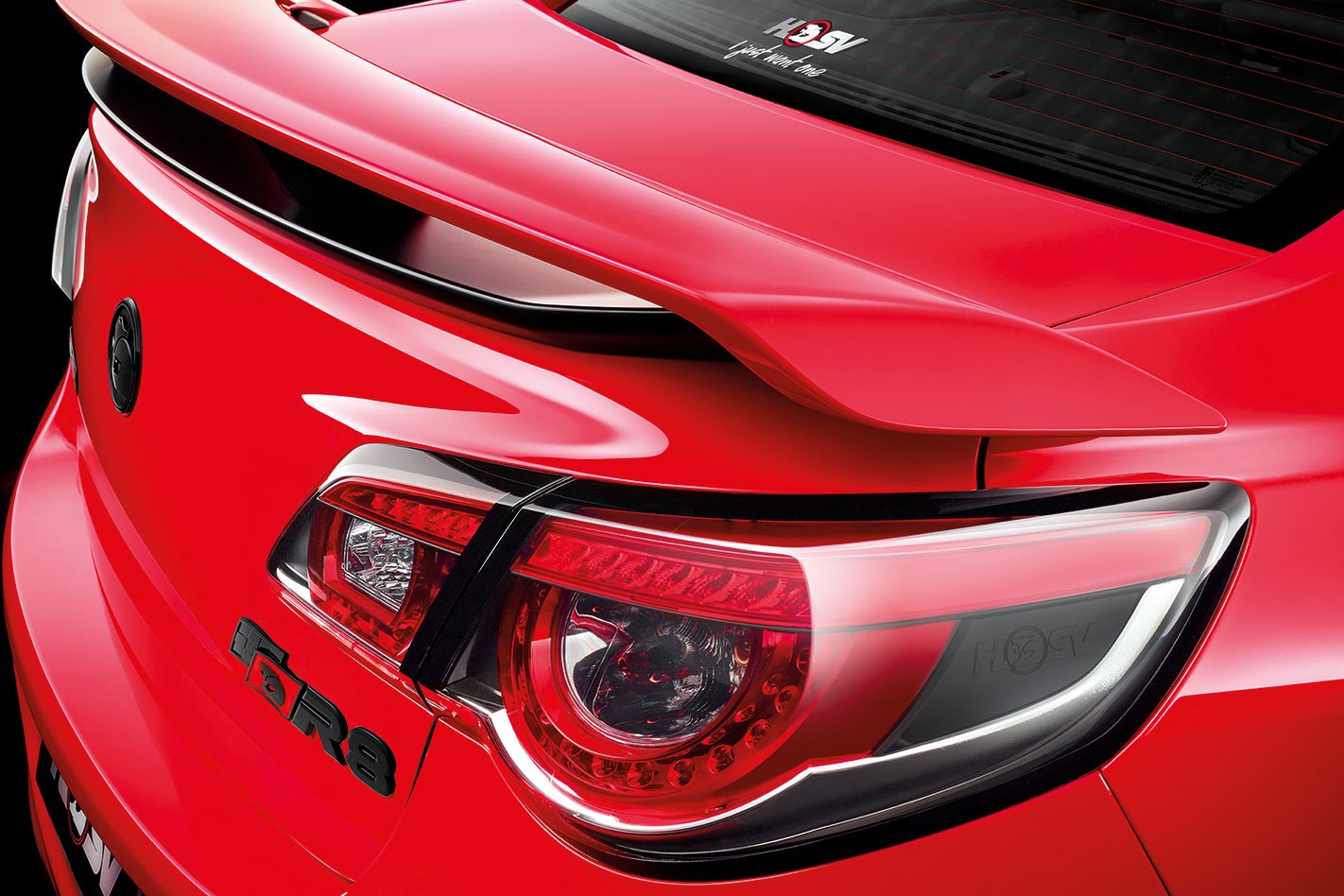 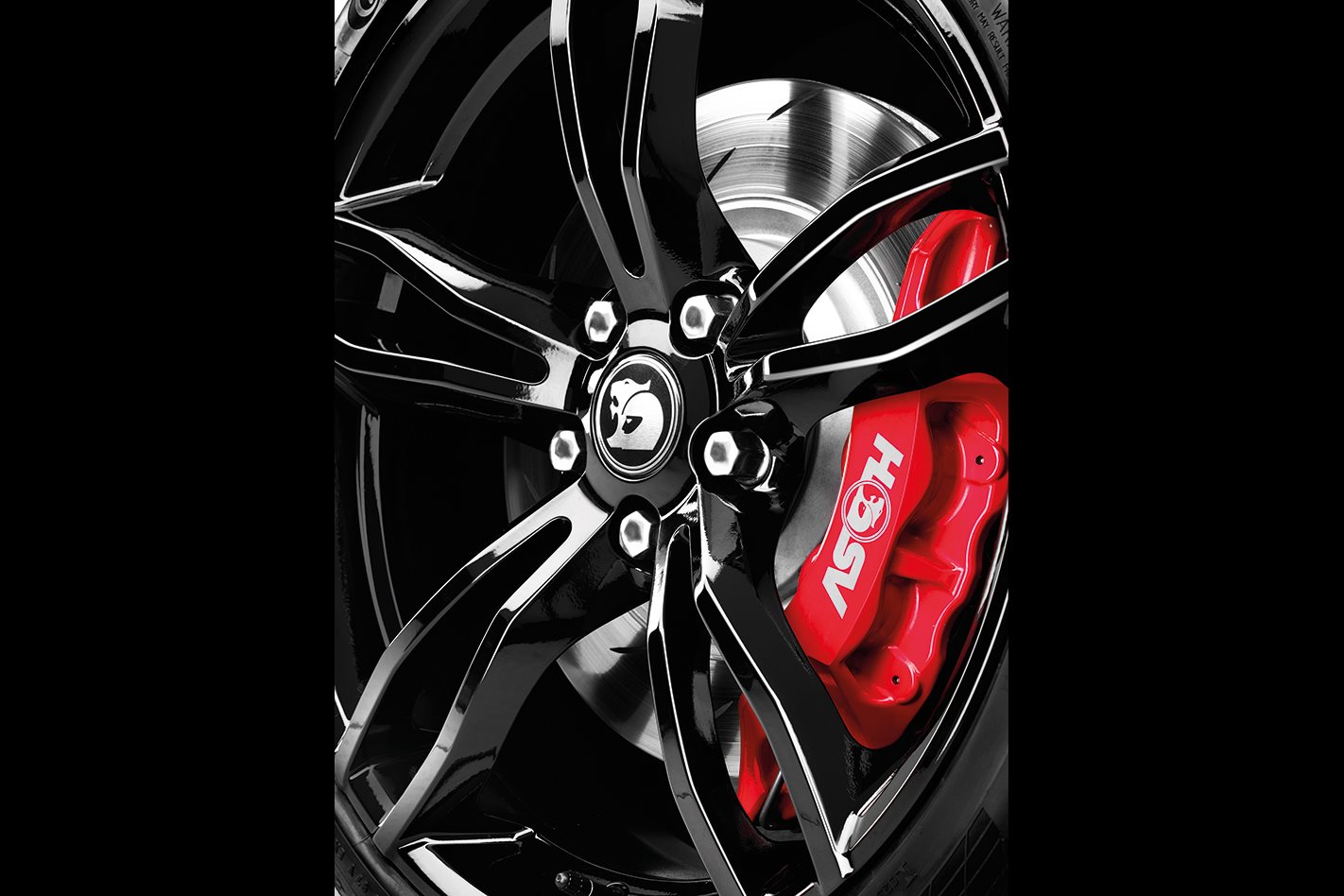 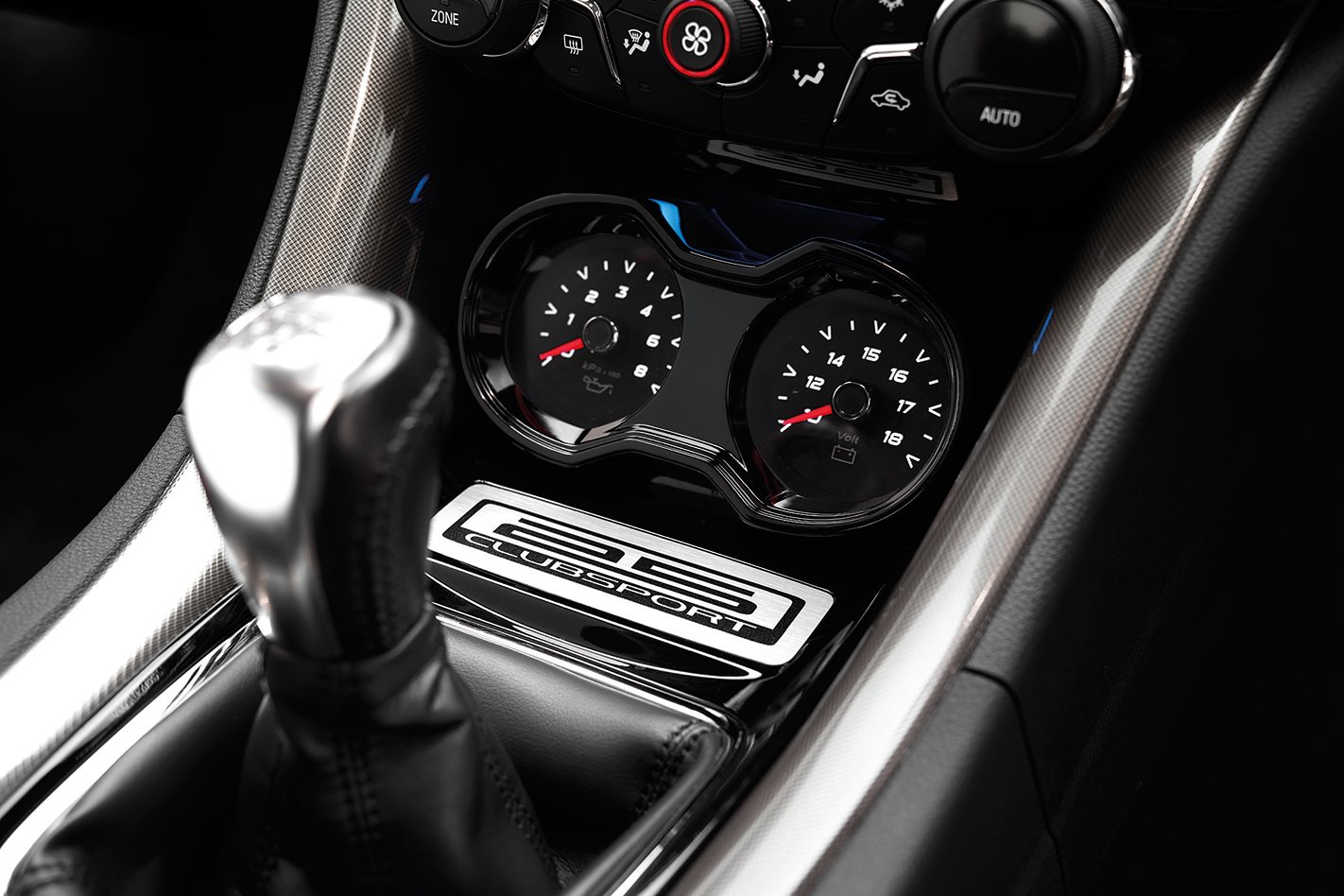 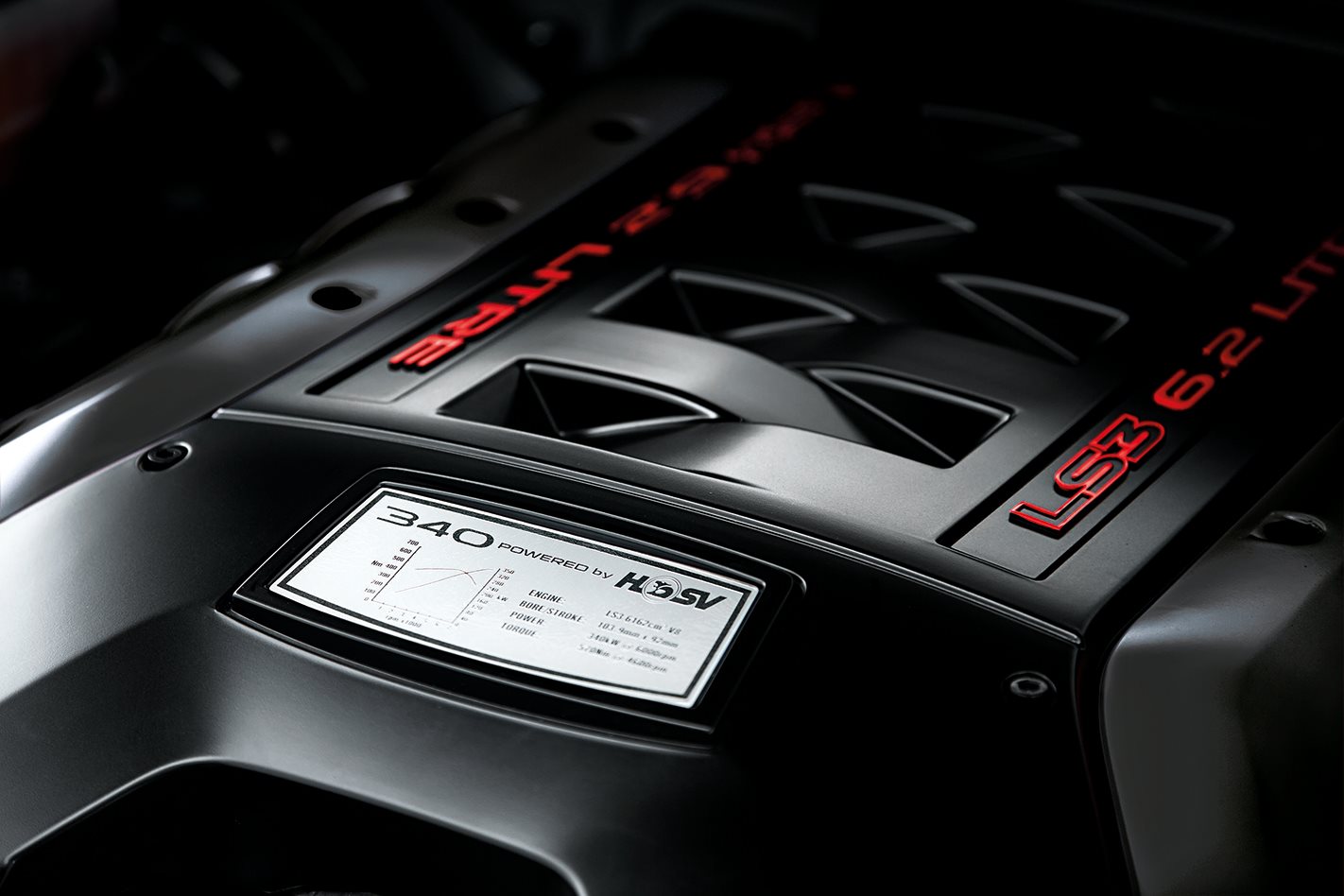